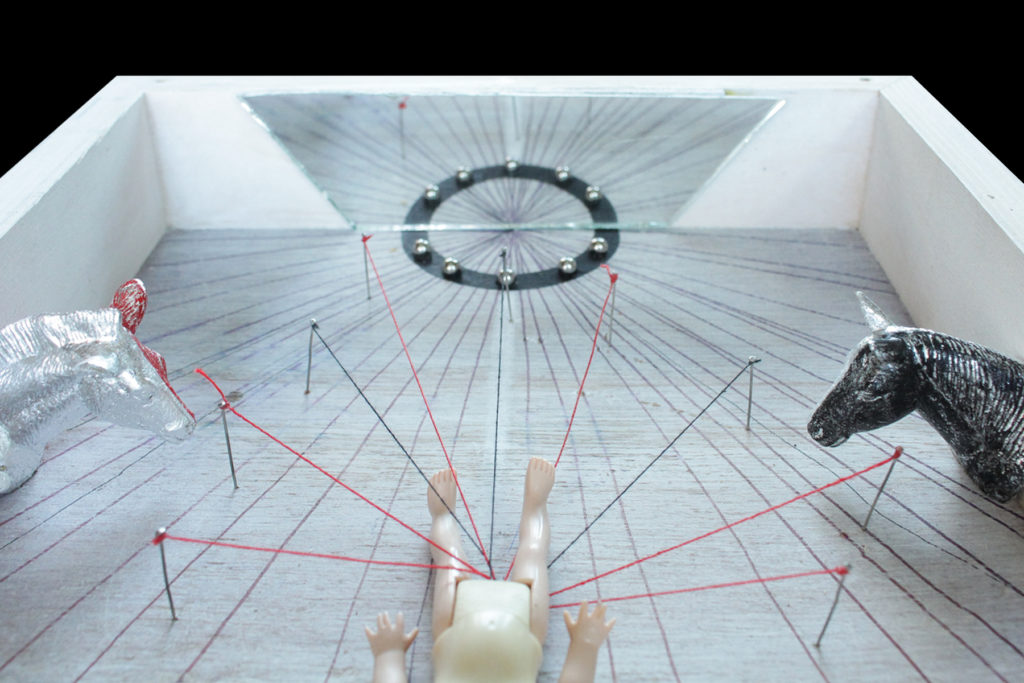 Produced during her artist residency at OBORO, Yen-Chao Lin’s DIY Haunt is an immersive installation performance inspired by the artist’s childhood experiences in the Republic of China in the 1980s and 1990s during a period of turbulent political change and rapid economic growth. It reflects on the political tension and instability that remains despite the end of four decades of martial law in Taiwan which lasted 38 years from May 19, 1949 to July 15, 1987.

Until the Syrian martial law (1963–2011), this was the longest period of martial law by a regime in the world. The lifting of martial law was followed by the liberalization and democratization of Taiwan although the first direct election of President and Vice President were not held until 1996. The political reform triggered many human rights movements, one of the results being the formal apology by Taiwan’s first female President on August 1, 2016, to Taiwan’s Indigenous peoples for four centuries of injustices.

Part tableau vivant of memories, part healing box, DIY Haunt speaks to the social and economic austerity of the post-Chinese civil war trauma where differences between intergenerational experiences invoked separation, boundaries, and divisions. The performance focuses on inversion and stillness, using endurance as a metaphor for different forms of resistance to cultural conditioning past and present, here in Canada, as elsewhere.

Yen-Chao Lin is a Montreal-based multidisciplinary artist, self-described postmodern archivist, and a natural history enthusiast. She is an avid collector of all things from found family records to Victorian ephemera and biological specimens. As a first generation Taiwanese-born immigrant, her works are often inspired by oral histories, folk religion practices, as well as recurring hauntological themes. Lin holds a BFA from Concordia University with a major in film production.

Alice Ming Wai Jim is Professor of Contemporary Art History and Concordia University Research Chair in Ethnocultural Art Histories. She is co-editor-in-chief of the international journal Asian Diasporic Visual Cultures and the Americas. An art historian and curator, her research on diasporic art in Canada and contemporary Asian art has generated new dialogues within and between ethnocultural and global art histories, critical race theory, media arts, and curatorial studies. 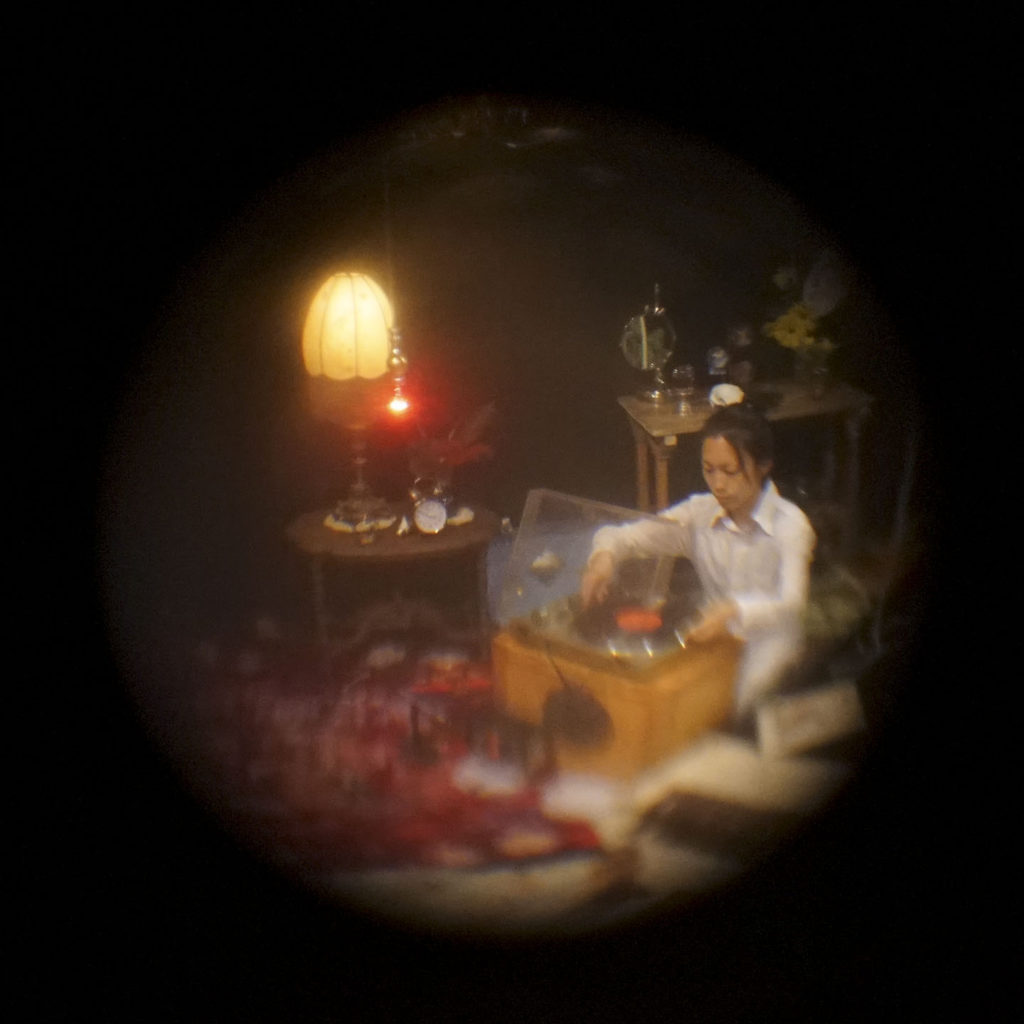 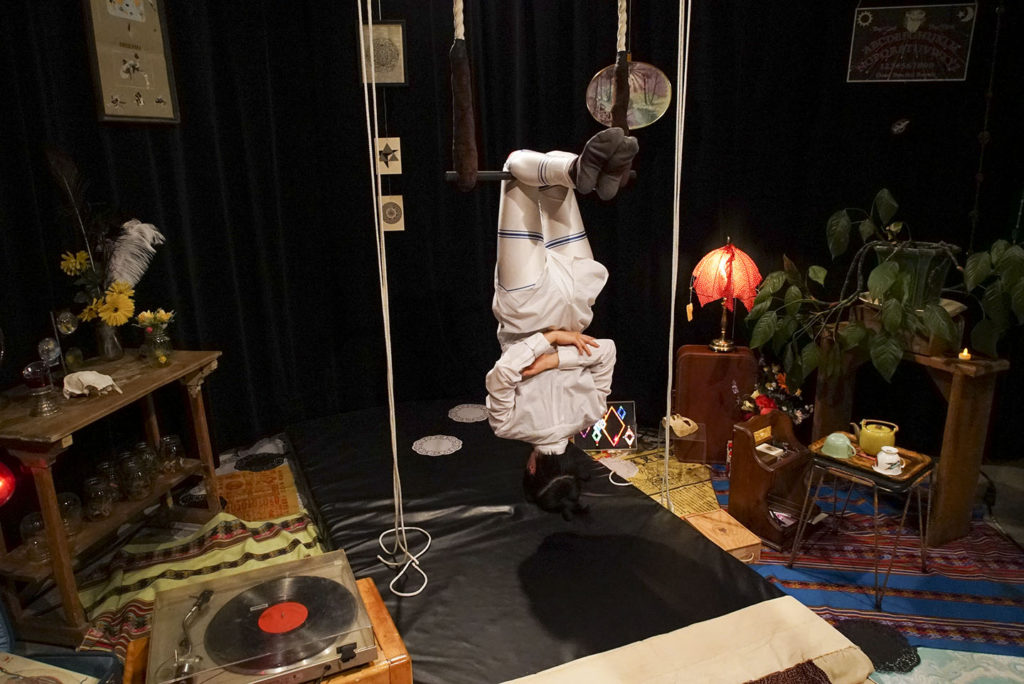 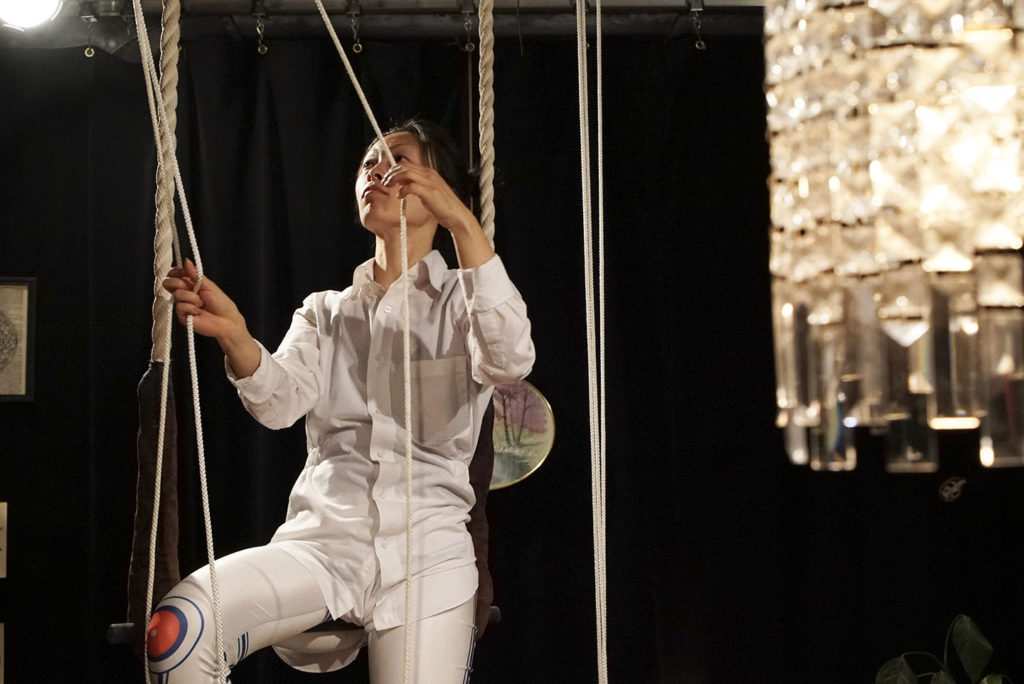 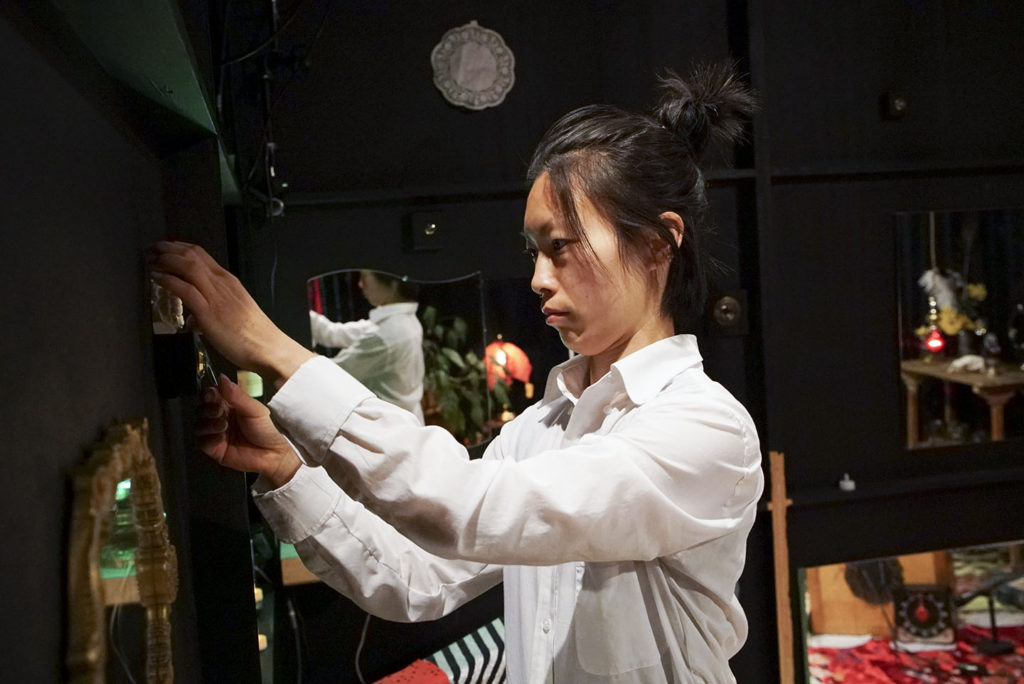 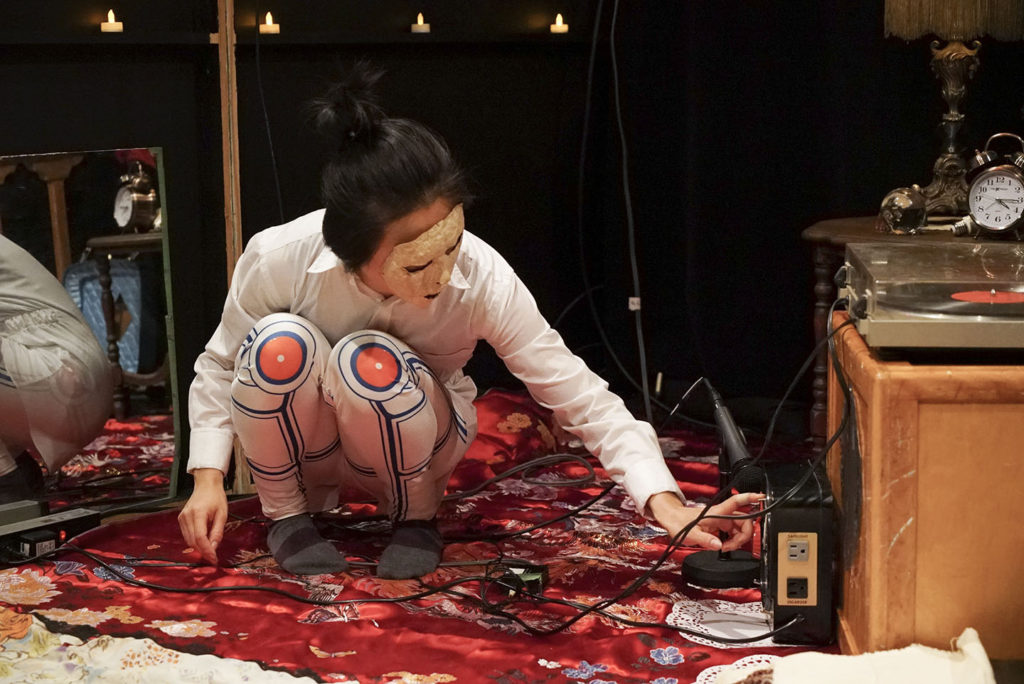 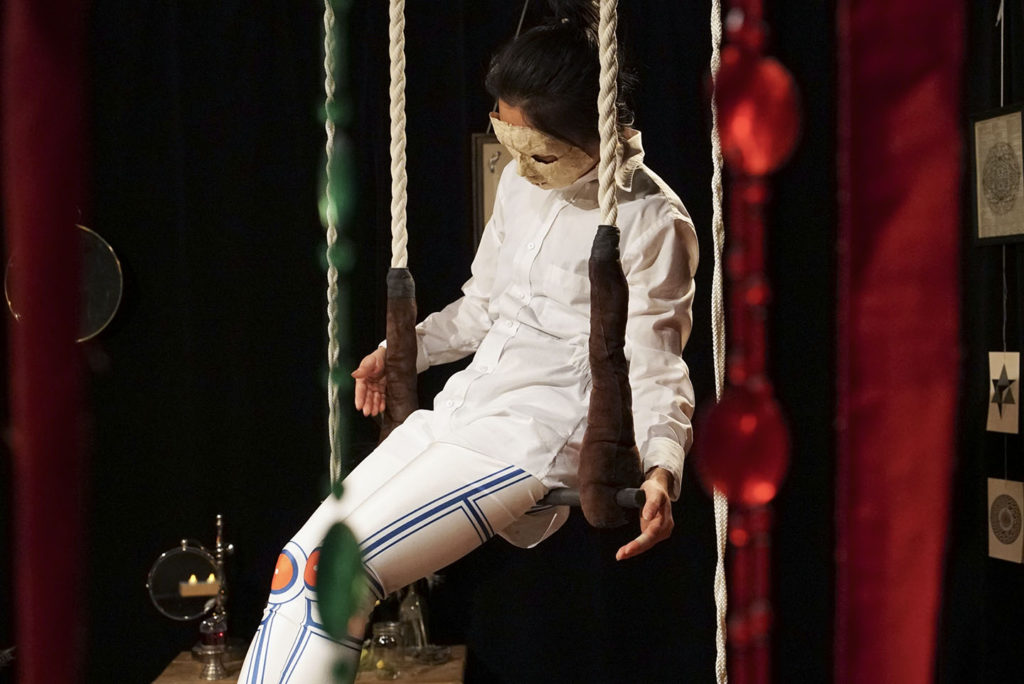 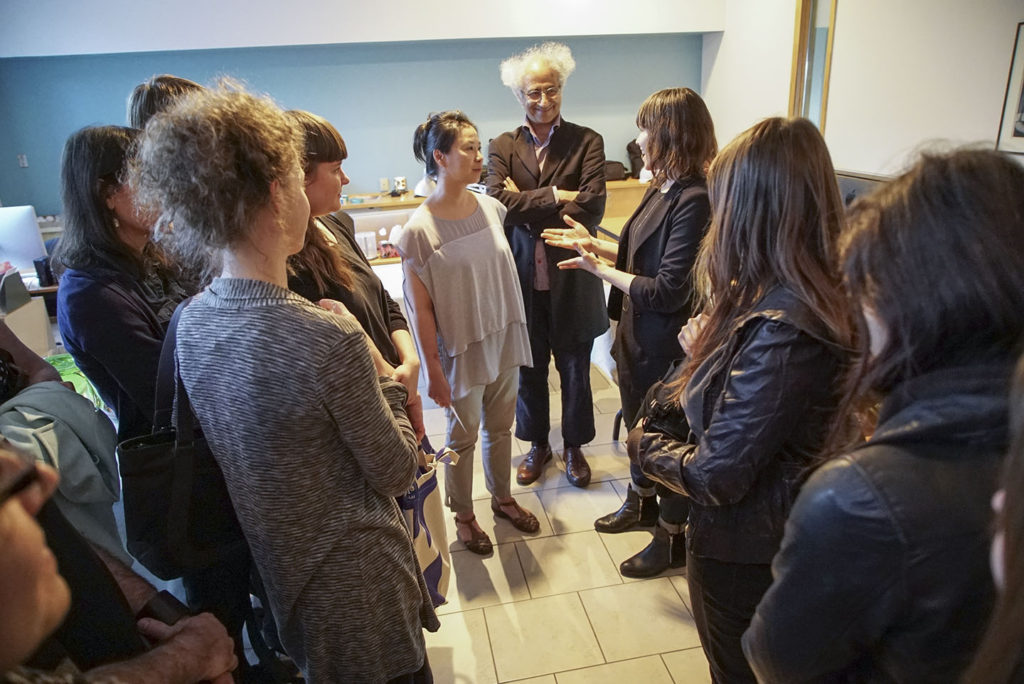 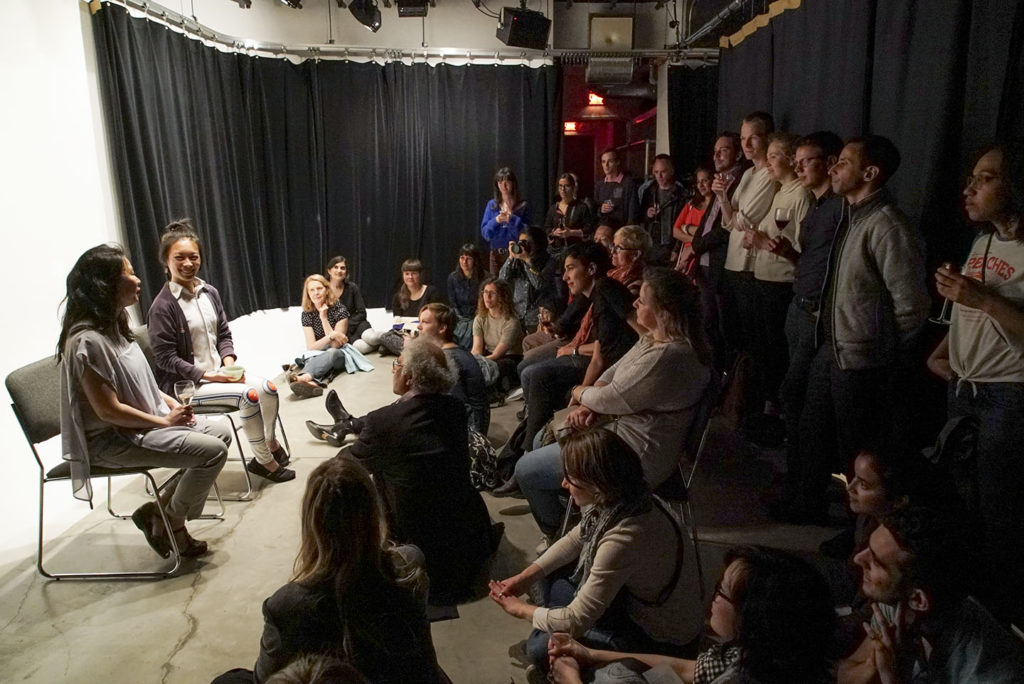 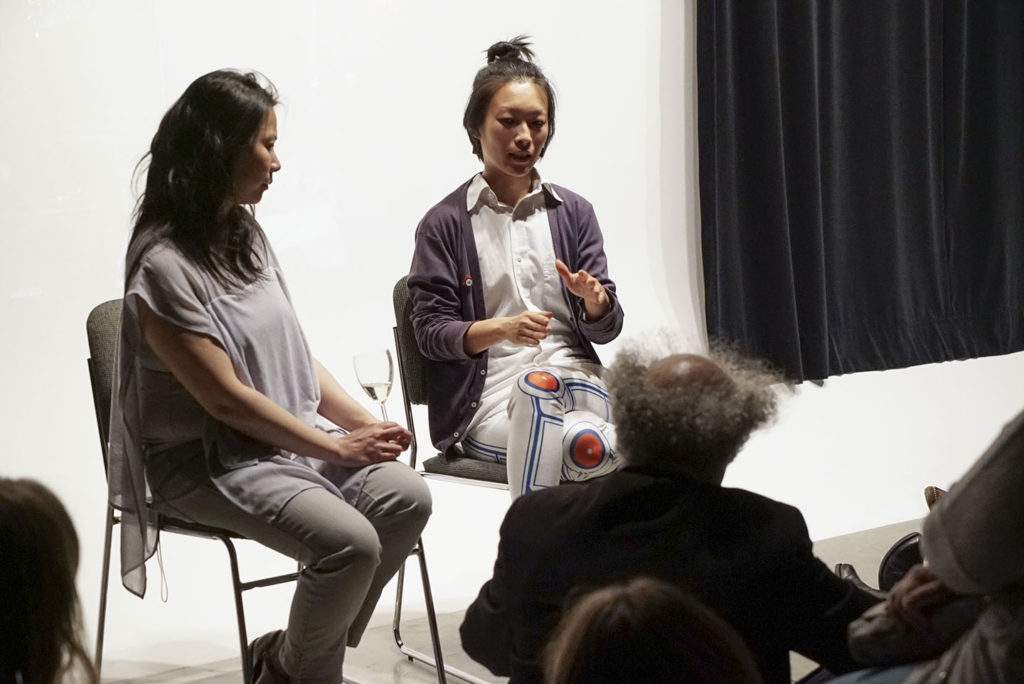