Since the 1970’s, Rolf Julius has been developing a series of aesthetic propositions relating drawing, painting, sculpture, sound, video, and silence. The artist works with simple materials (pigment, dust, ashes, terracotta or aluminum bowls, copper wire, stones, wood), different-sized speakers, video screens, and DVD players, which he assembles to create sculptures, sound objects or installations. These elements are taken apart and rearranged in various configurations, and thus over time, each work is transformed into as many compositions. A careful observer will understand the extent to which this process contributes to the continuity of a practice based on the exploration of visual and audio material, feeding off one another in an exchange of physical, aesthetic and symbolic properties. The combining of these elements expands on the idea that one can see, or touch a sound. Rolf Julius – Distance brings together works dating back to the beginning of the 1980’s. This is Rolf Julius’ first solo exhibit in Canada.

Rolf Julius – Distance is the third exhibition in the series LISTENING TO SEE conceptualised and coordinated by Montreal-based guest curator Nicole Gingras for the Goethe-Institut Montréal’s NOISE AND SILENCE 2008-2009 program.

Rolf Julius’ practice extends to concert/performances where the artist presents his explorations of sound and its relationship to the present. He is especially interested in the surface and the distance of sound, creating complex and fragile audio environments. His discography counts several CDs, distributed under various German labels. While in Montreal, Rolf Julius will create Music for a Wide Plain(Musik für eine weite Ebene), a peaceful imaginary landscape.

Presented by Minute, in collaboration with OBORO.

Tuesday, September 22, 2009 at 5:30 pm
at the Goethe-Institut (418 Sherbrooke Street East, Montreal)
Free Admission
Rolf Julius will discuss his art practice with Nicole Gingras. The conversation will take place in English, punctuated with excerpts of his audio work. A reception will follow.

Rolf Julius (born in 1939, Wilhelmshaven) studied art in Bremen and Berlin from 1961-69. In the mid-70s he began experimenting with contemporary music to further elucidate his perception of the visual. In 1979 Julius started to integrate sound and noise into his creative work and initiated his own tape compositions. He now lives and works in Berlin.

Nicole Gingras is an independent curator, researcher and author. The exhibitions, programming, texts, publications as well as the workshops she creates deal with time, the process of creation, traces, listening and memory. Her work and research have been presented in Quebec and internationally. She has collaborated with the Festival International du Film sur l’Art (FIFA) since 2003 where she has directed the FIFA Expérimental section. Nicole Gingras has been a lecturer in Concordia University’s Masters program since 2005. She lives in Montreal. 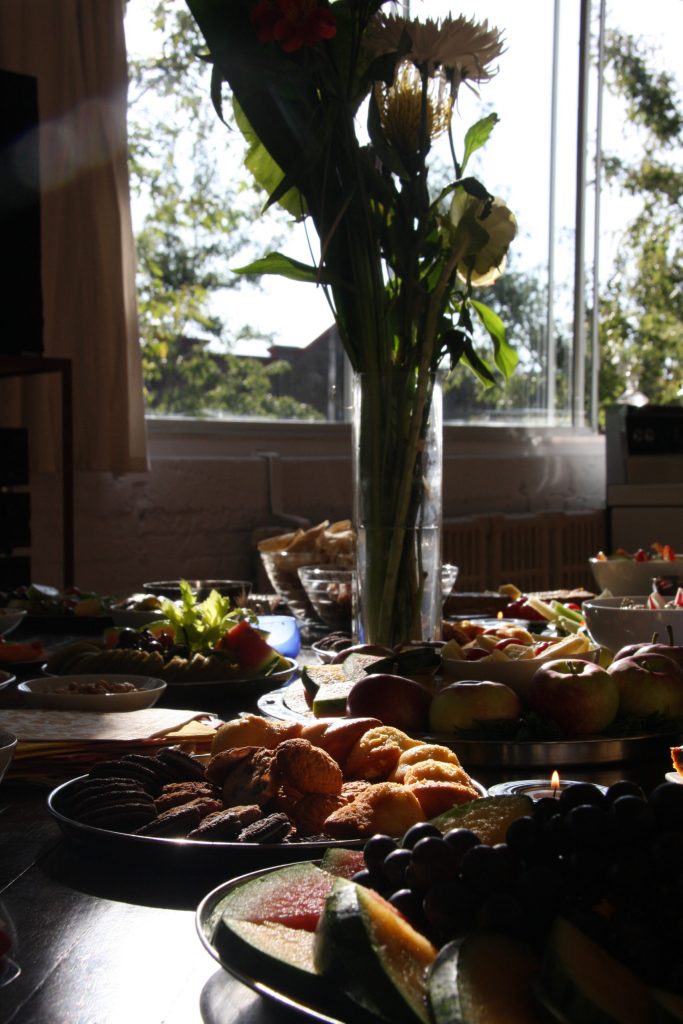 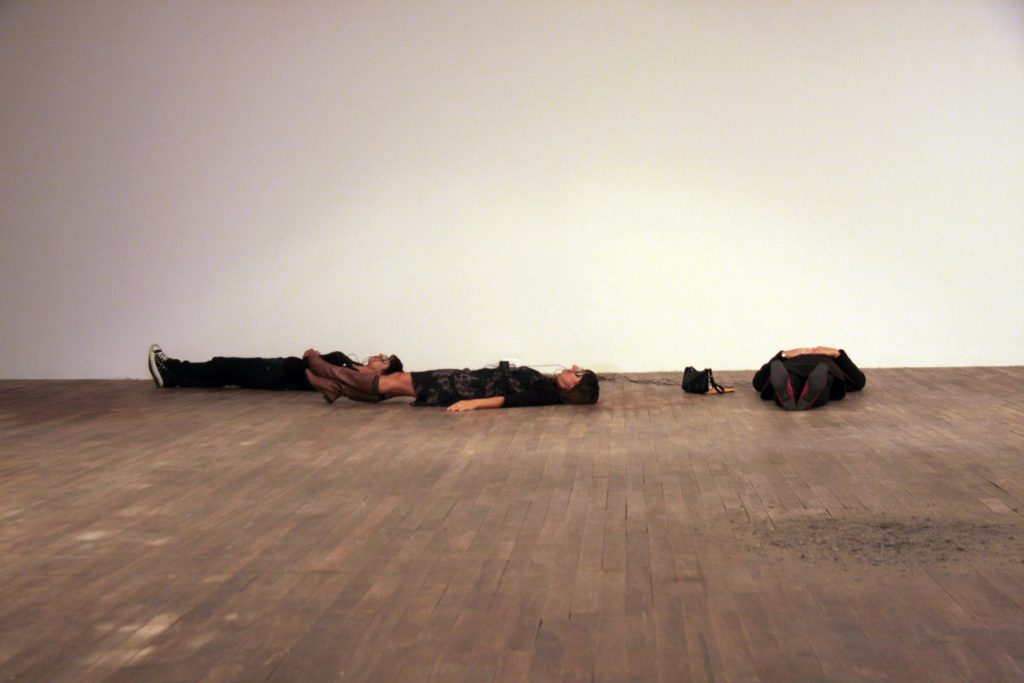 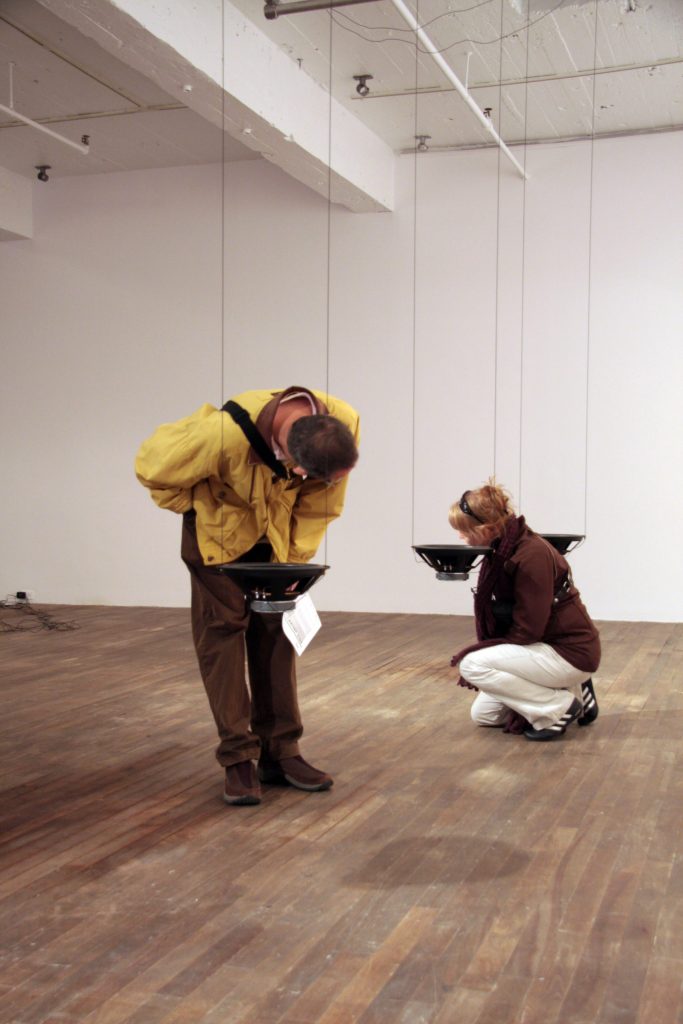 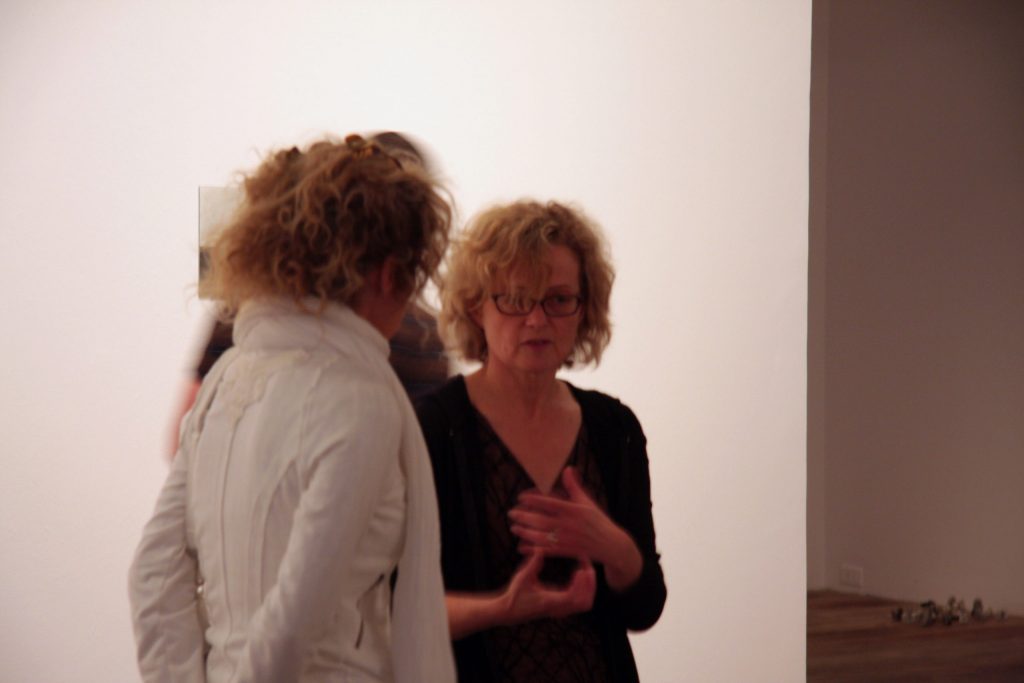 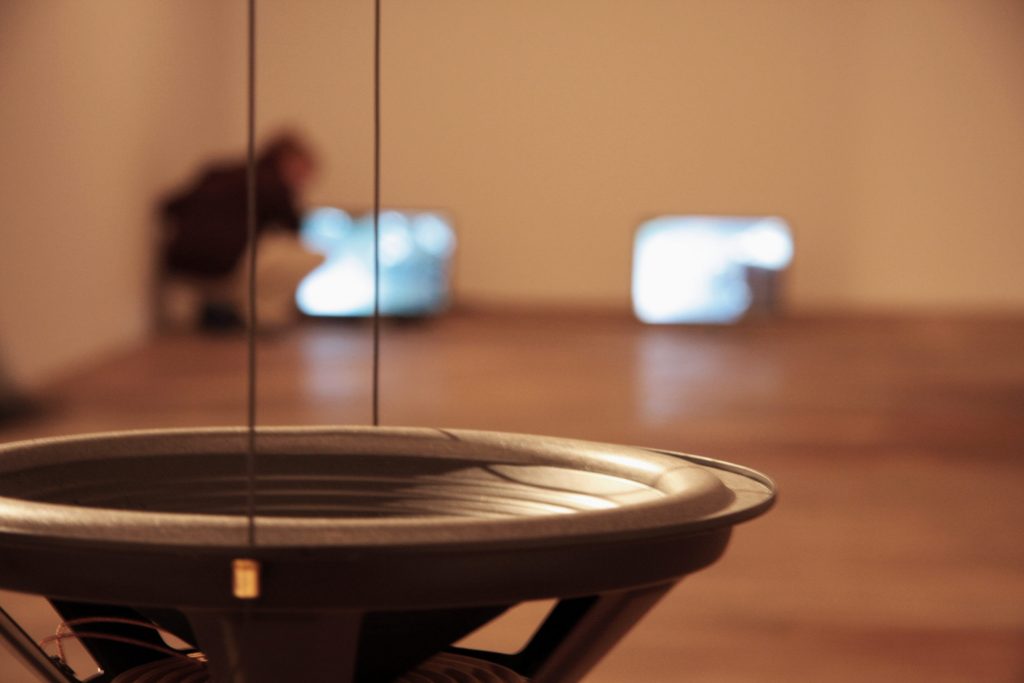 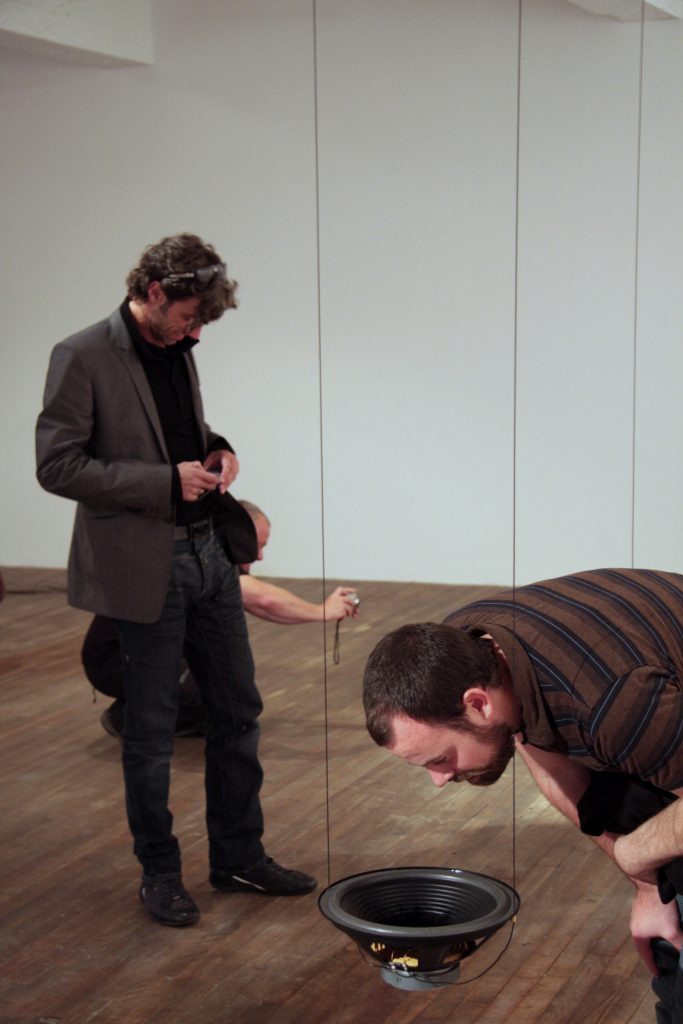 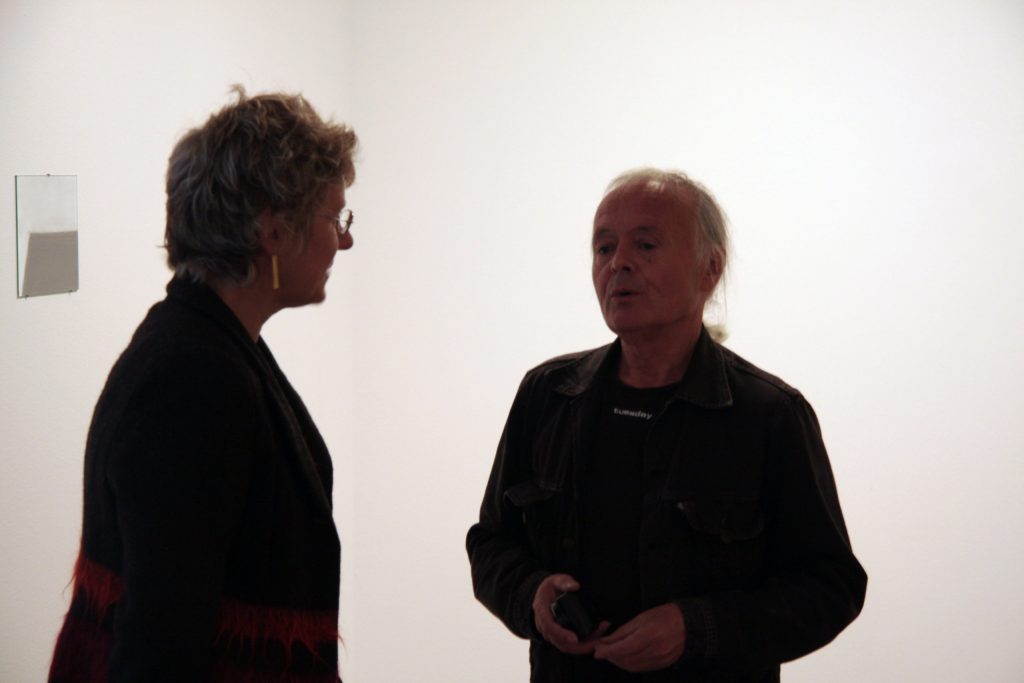 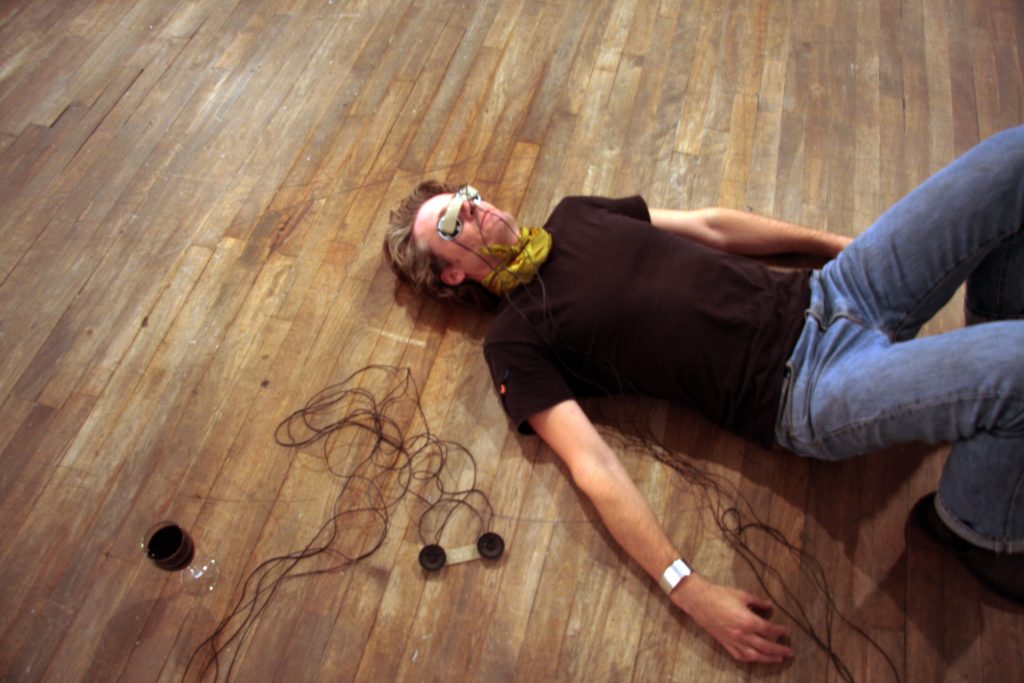 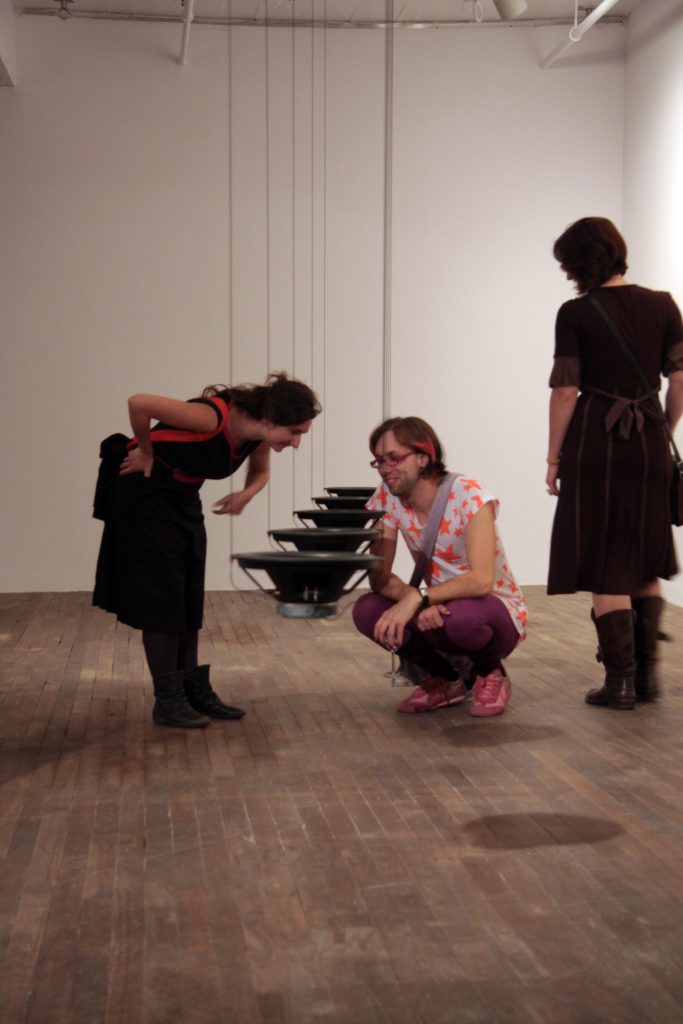 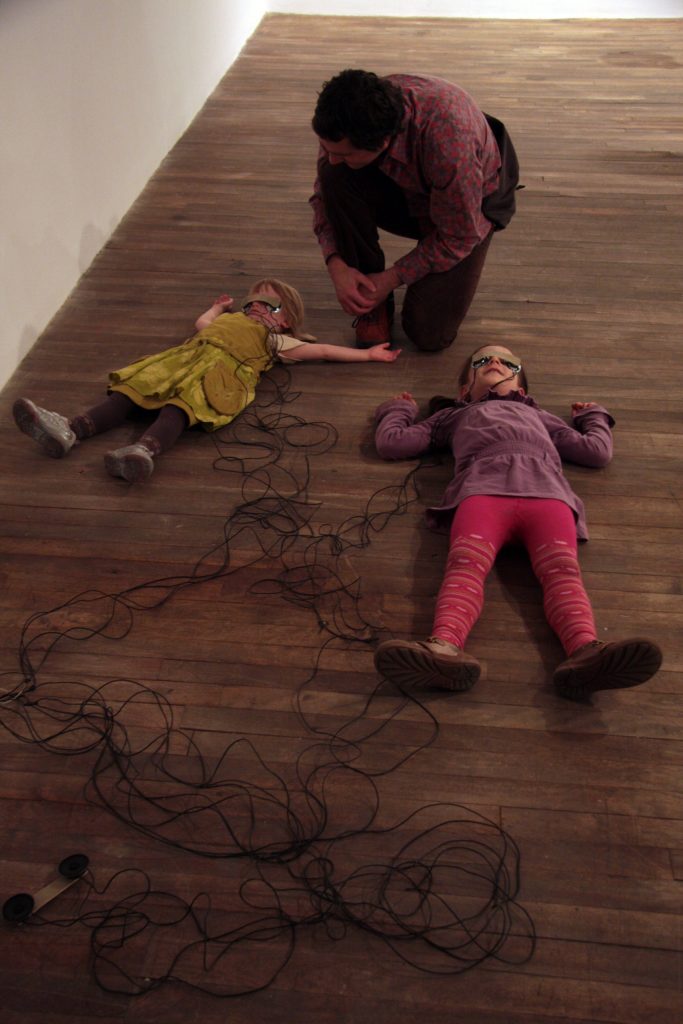 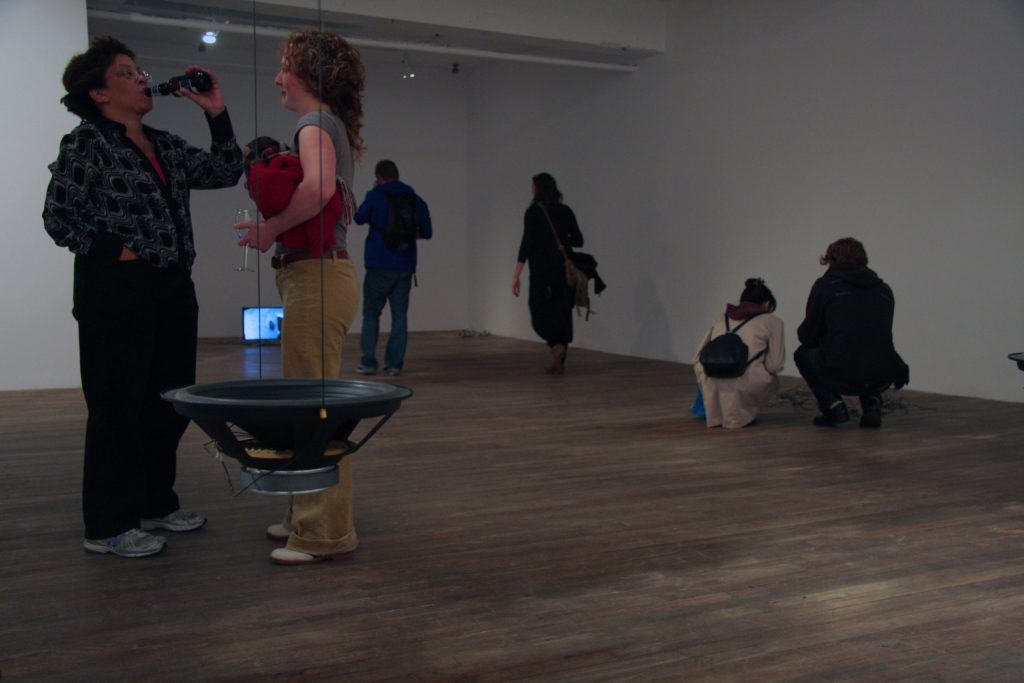 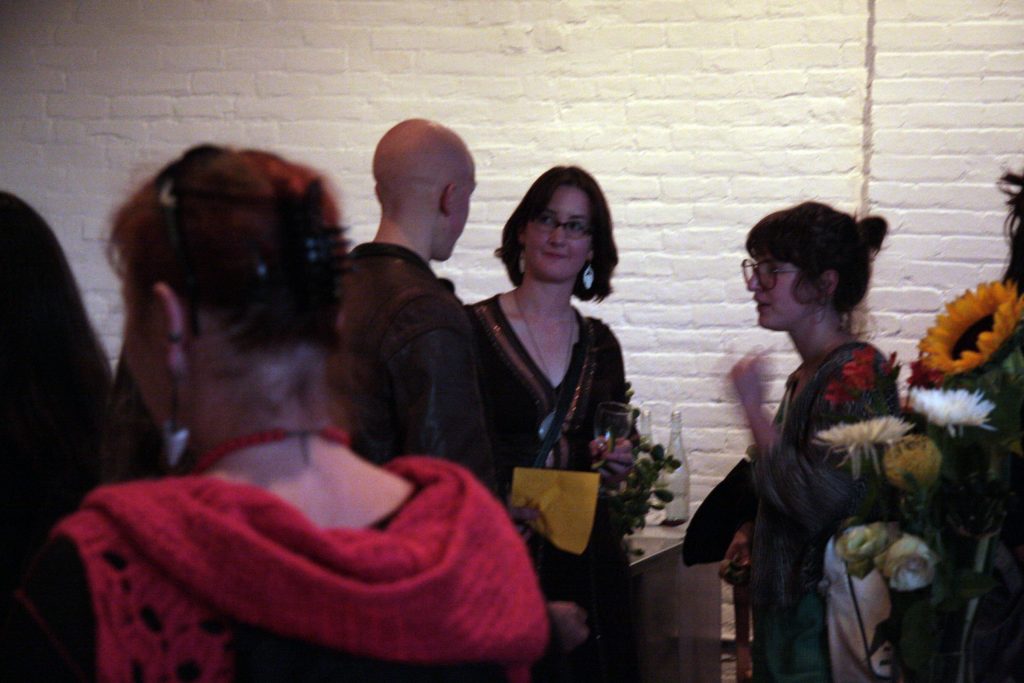