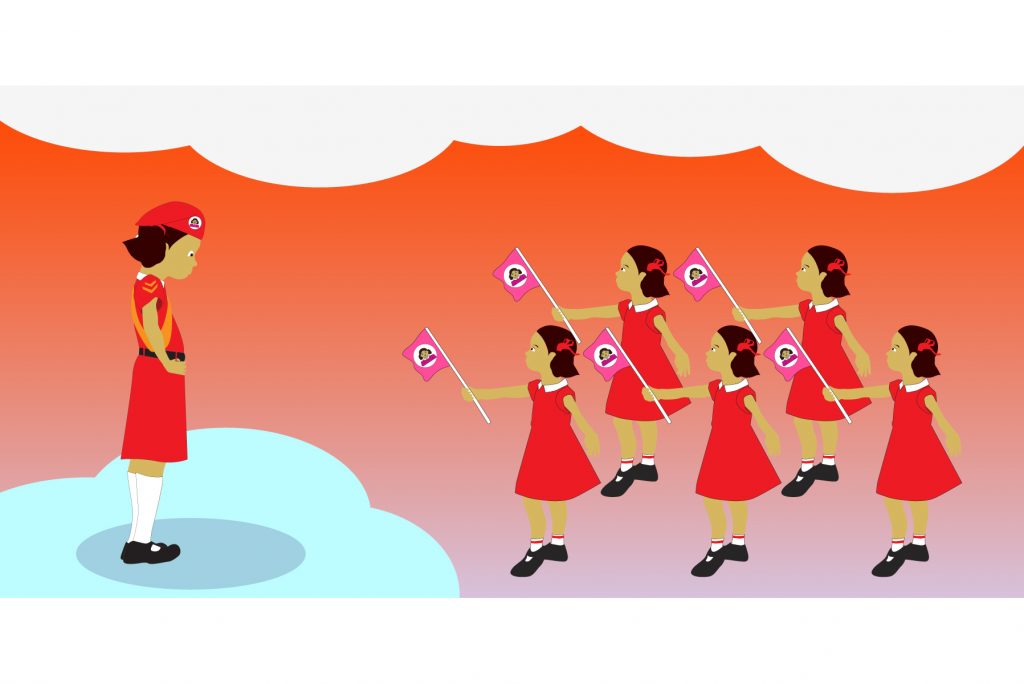 Popular media can be a primary vehicle for normalizing ideologies of power. Diyan Achjadi is interested in the ways that which codes of behavior, power structures, and belief systems are manifested in mass-produced works. Her current work unpacks the ways that militarism and militaristic activities are illustrated, appropriated and reproduced in material culture aimed at children.

For the past six years, the artists ongoing body of work has centered around a single, awkward, cartoon-character: “The Girl”, a forever-flat golden-skinned girl of unspecified ethnic or national origin. She exists in an imaginary pink- and red-hued space, where she may be both the heroine and the victim of a series of vague circumstances in changing urban landscapes. The Further Adventures of Girl explores the current socio-political climate – filled with the rhetoric of militarism, nationalism, and impending doom – through the seemingly simplistic visual language of children’s media. By using depictions of seemingly celebratory parades and displays of uniformed grandeur, Achjadi hopes to allude to the language around the construction of national identities, and question the formation of these identifications.

Diyan Achjadi was born in Jakarta, Indonesia, and is currently based in Vancouver. She received a BFA from the Cooper Union School of Art, New York, and an MFA in Print Media from Concordia University, Montreal. Her works have been exhibited at galleries such as the Kamloops Art Gallery (BC), the Ottawa Art Gallery (ON), Centre A (BC), Romo Gallery (GA) and The Bronx Museum of the Arts (NY). She teaches in the Faculty of Visual Arts and Material Practice at Emily Carr University, Vancouver, BC. Her animations are distributed by Groupe Intervention Video, Montreal. 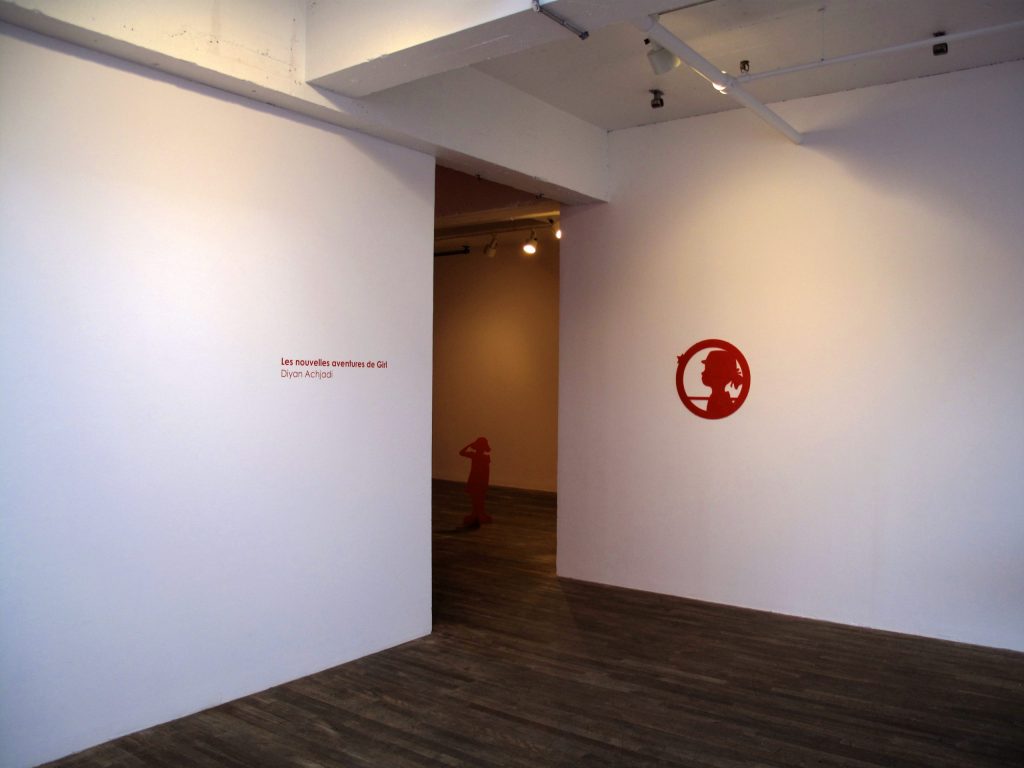 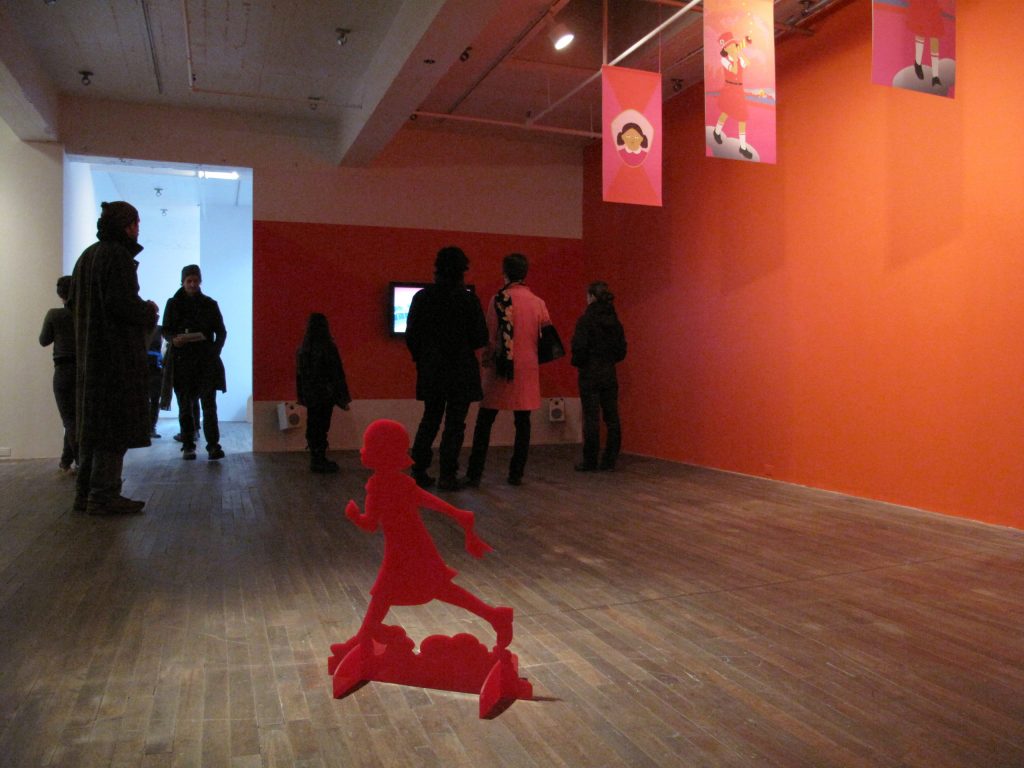 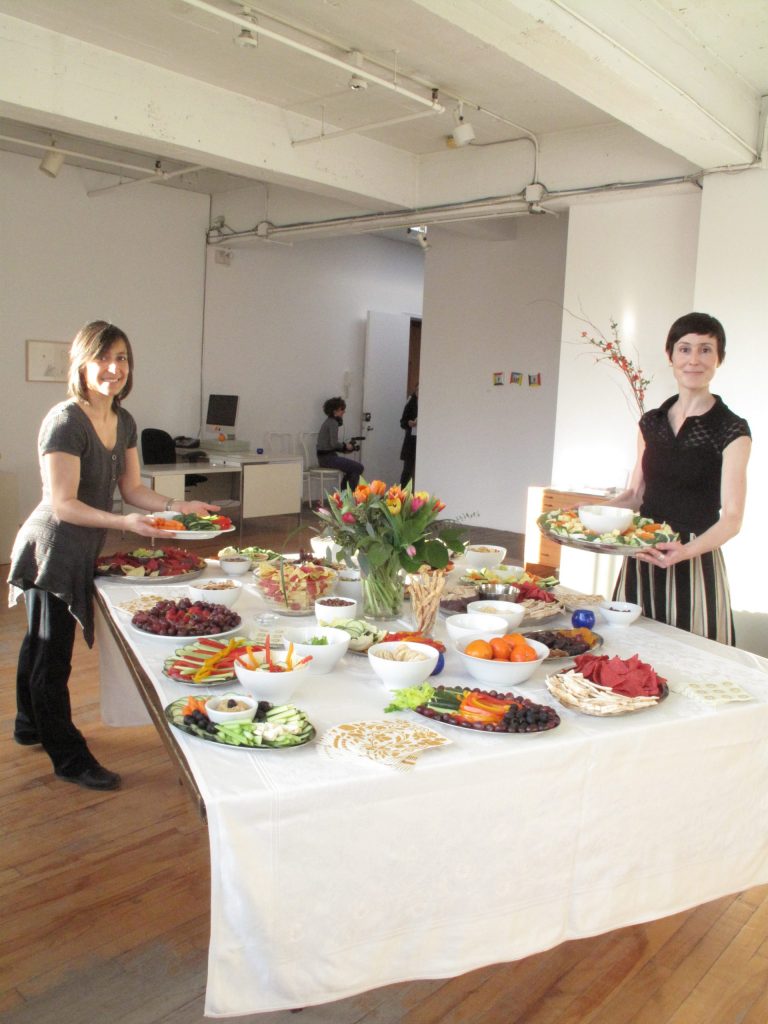 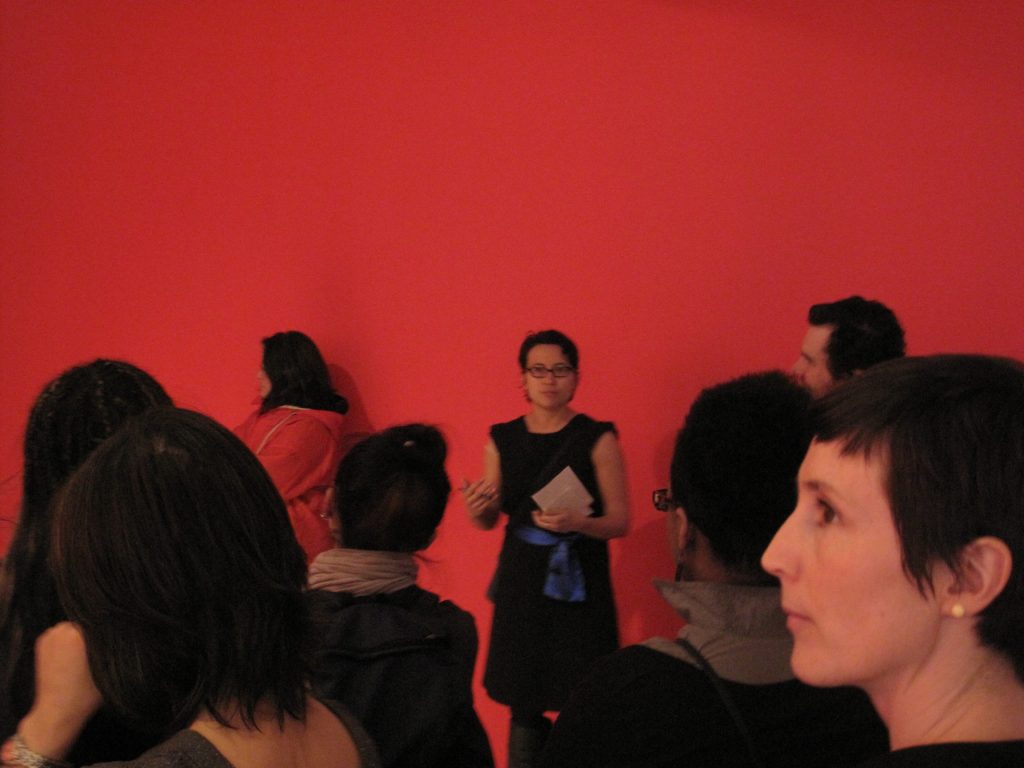 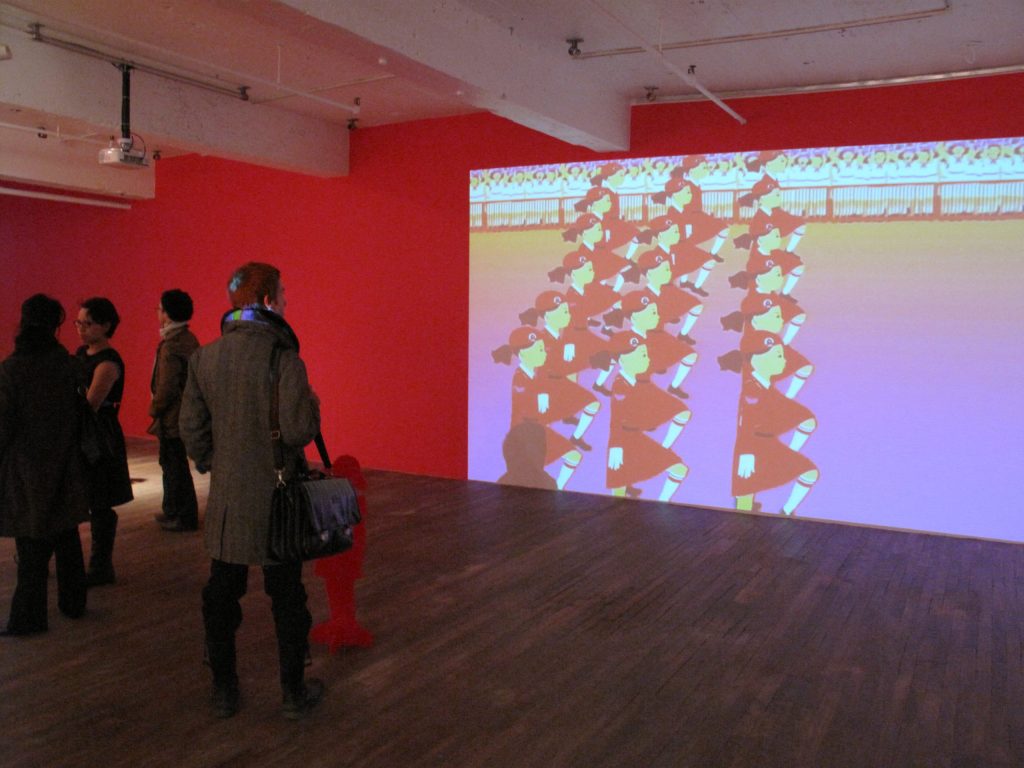 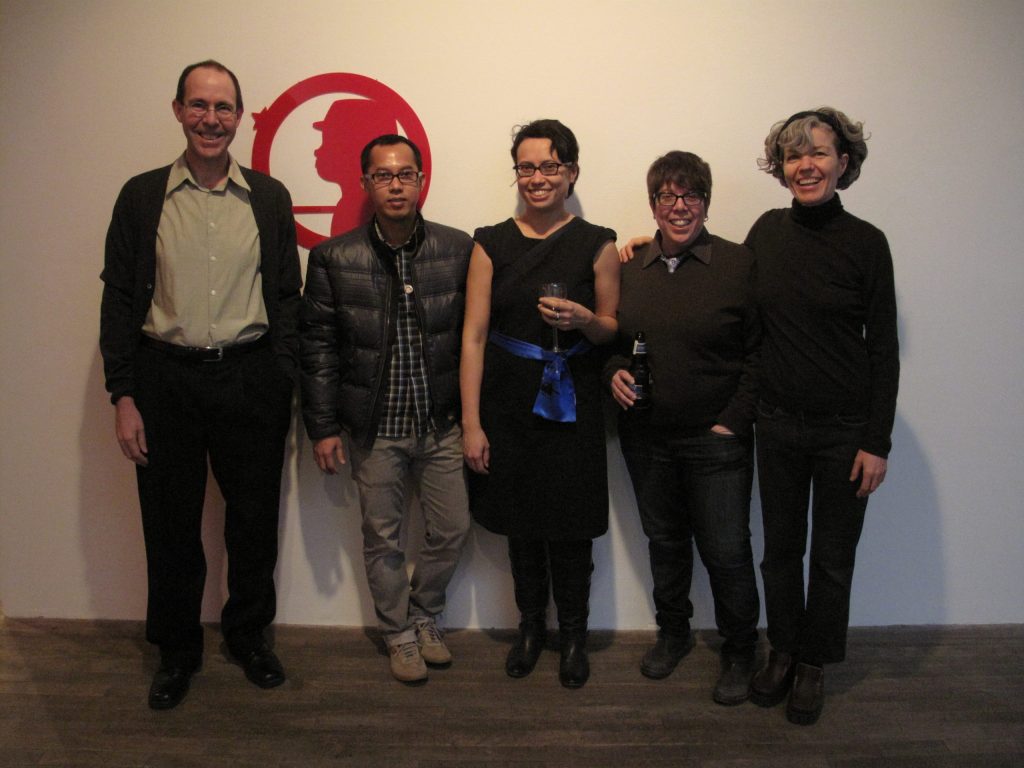 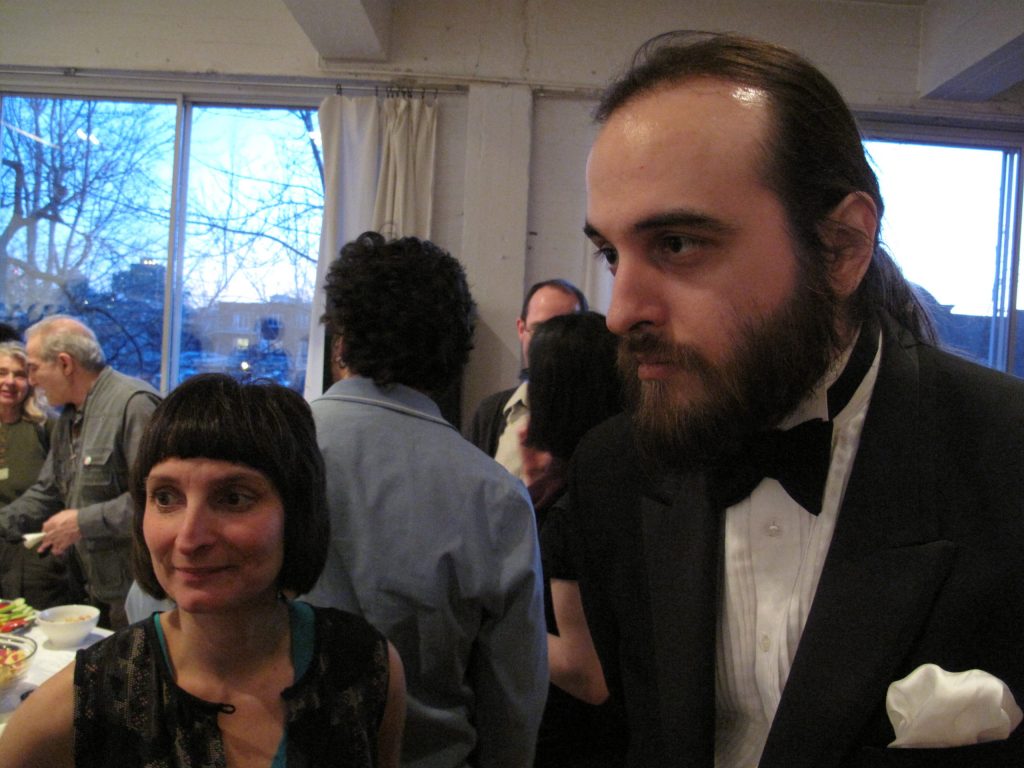 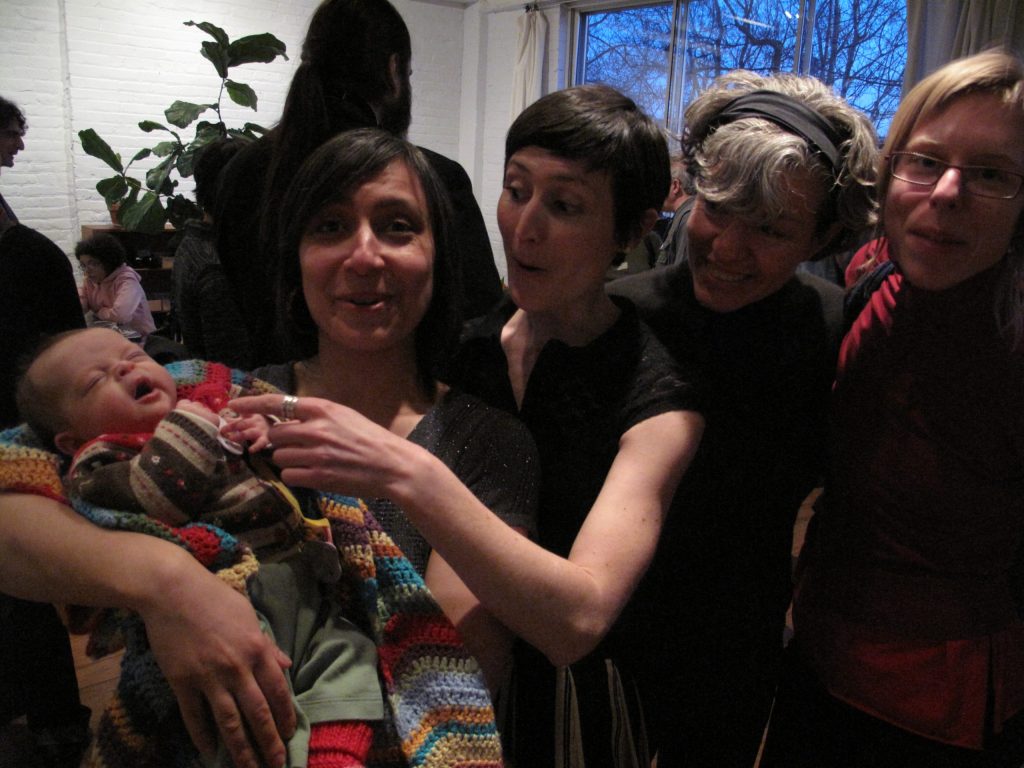 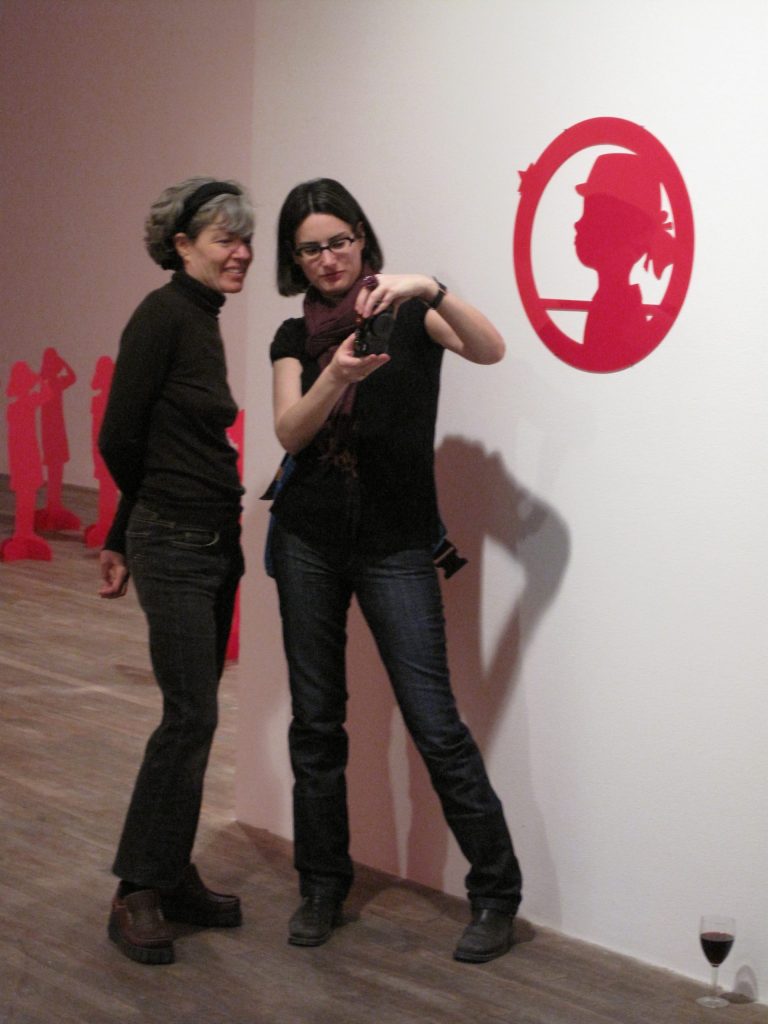 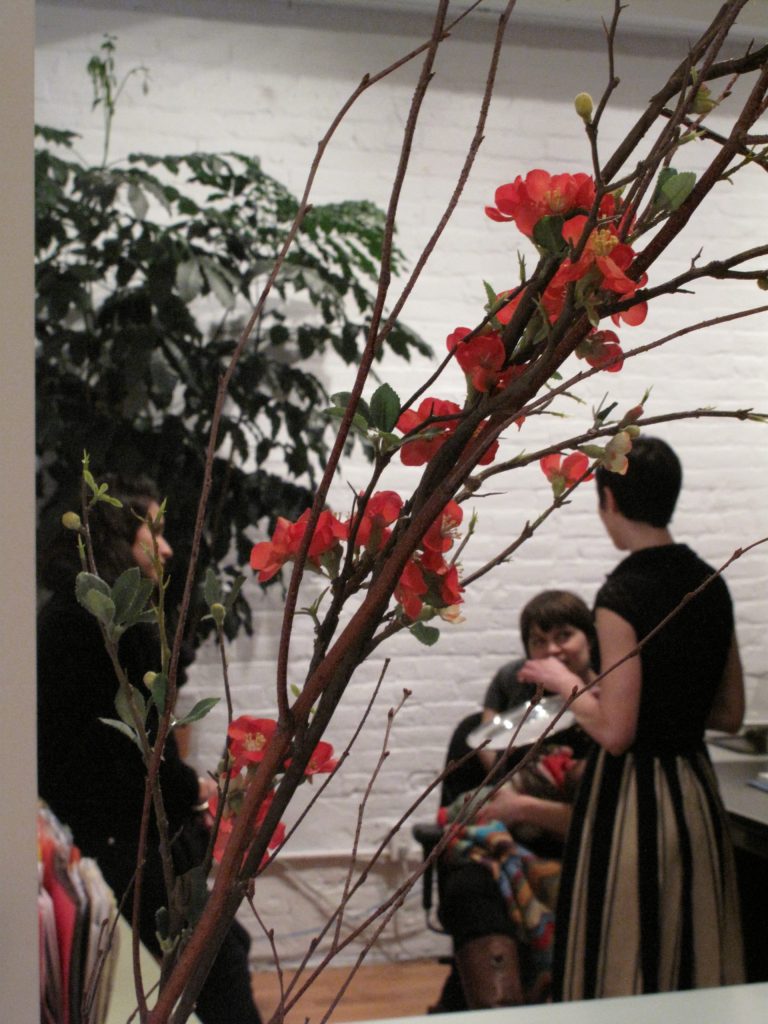 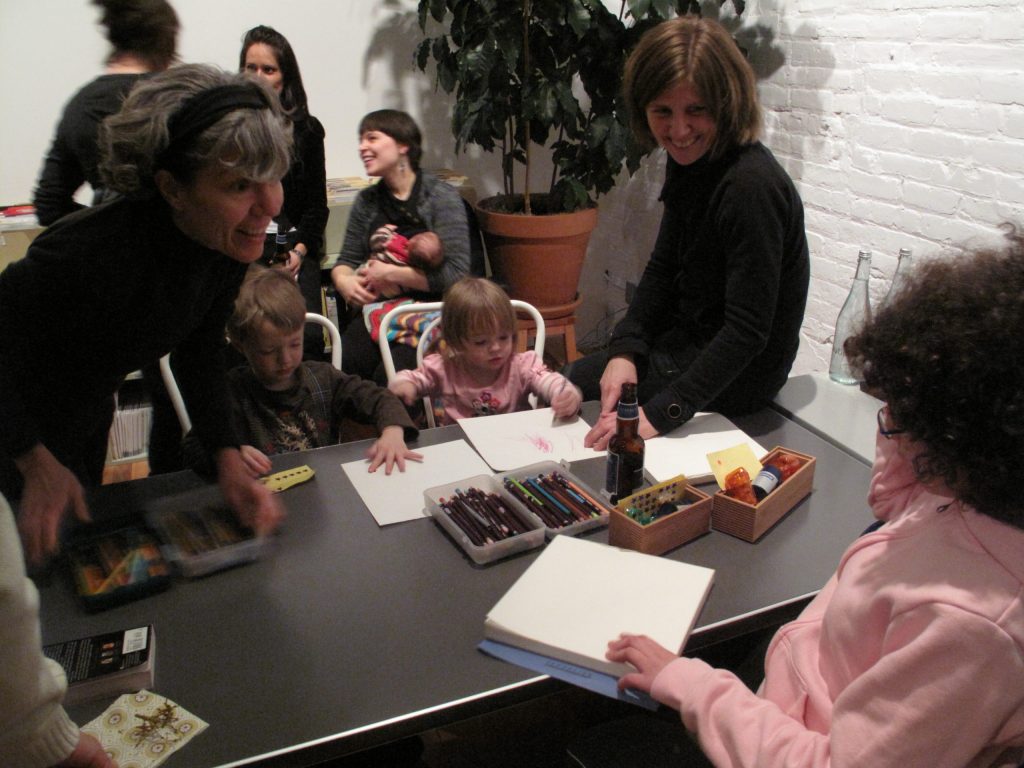 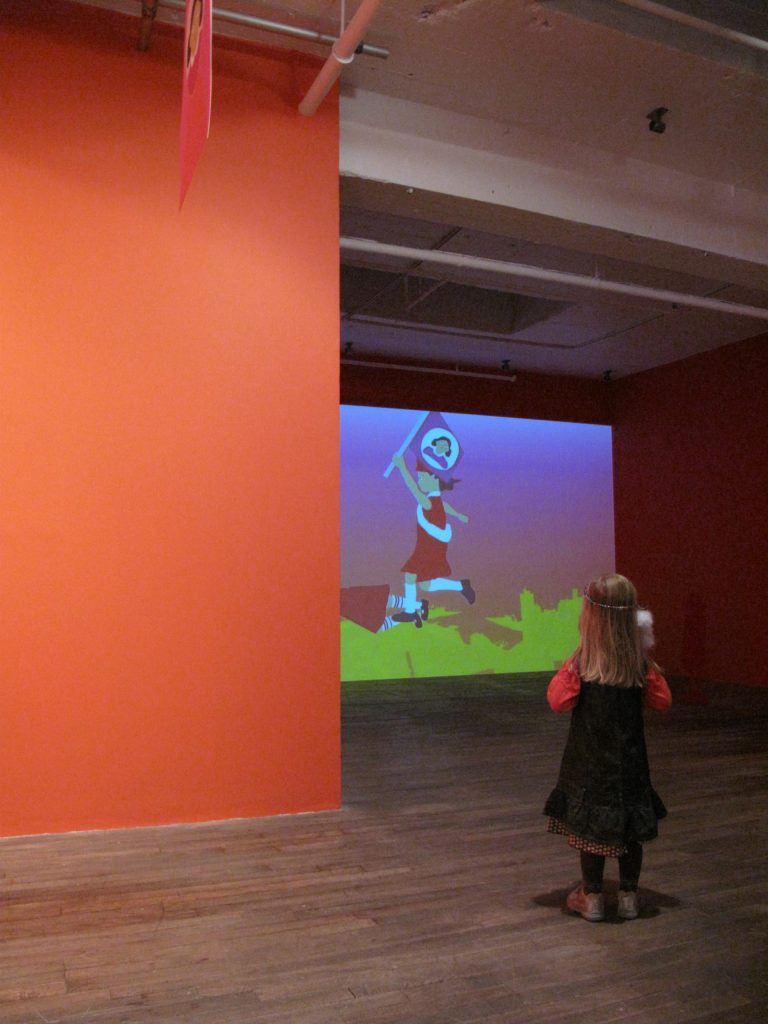 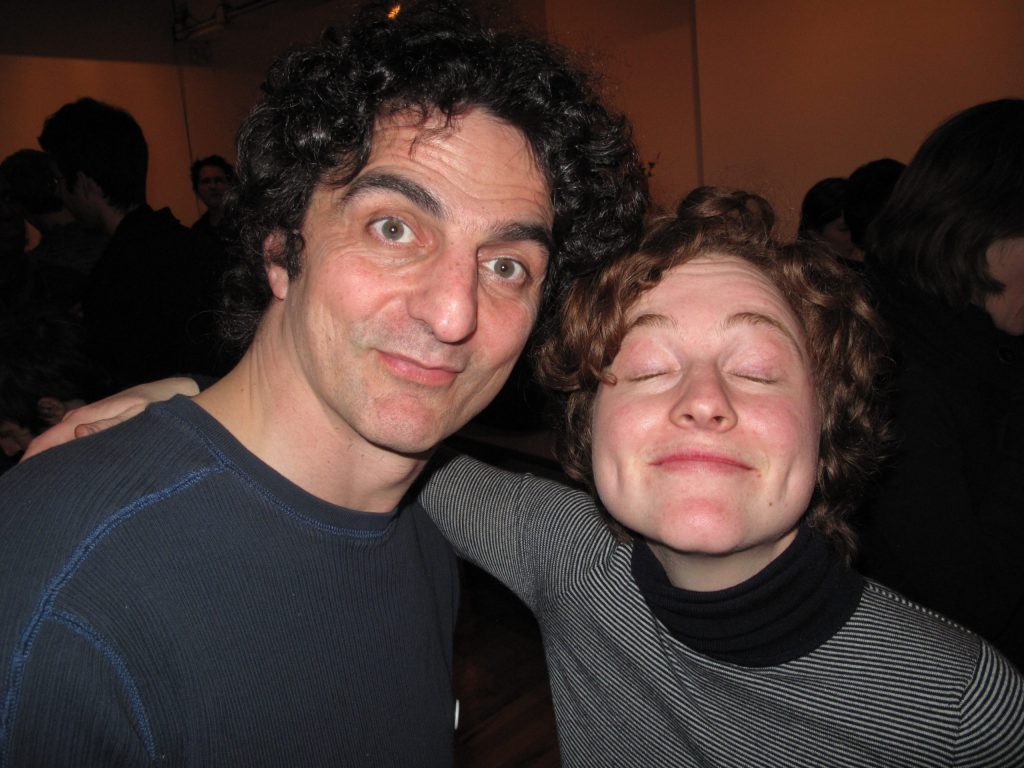 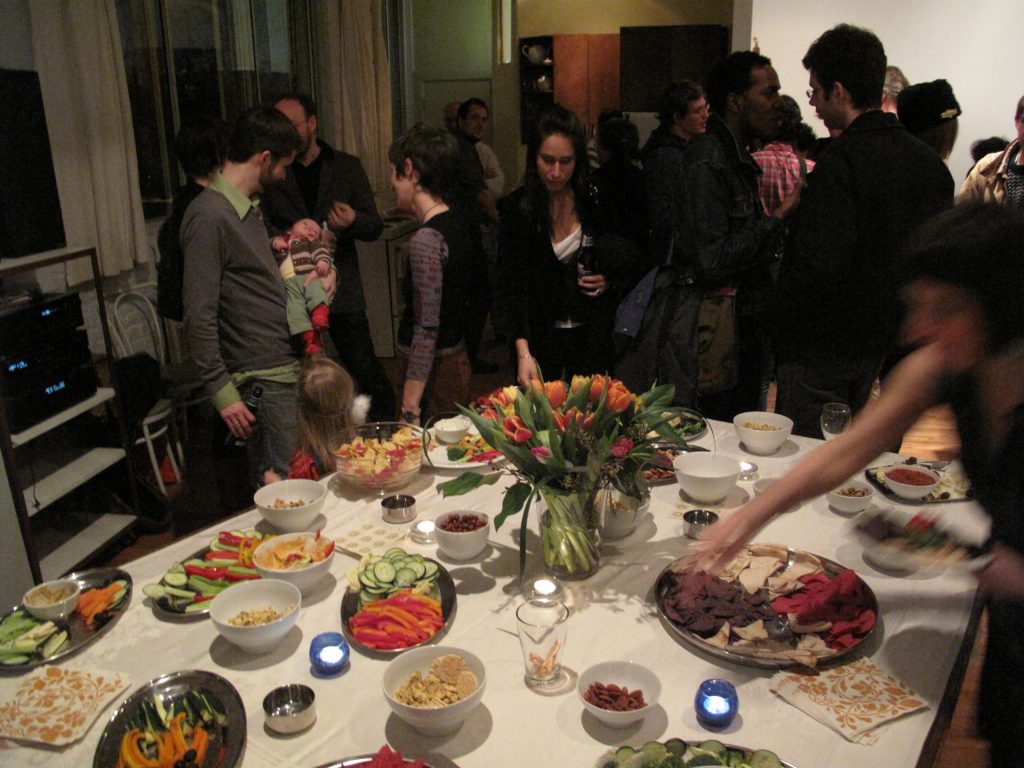