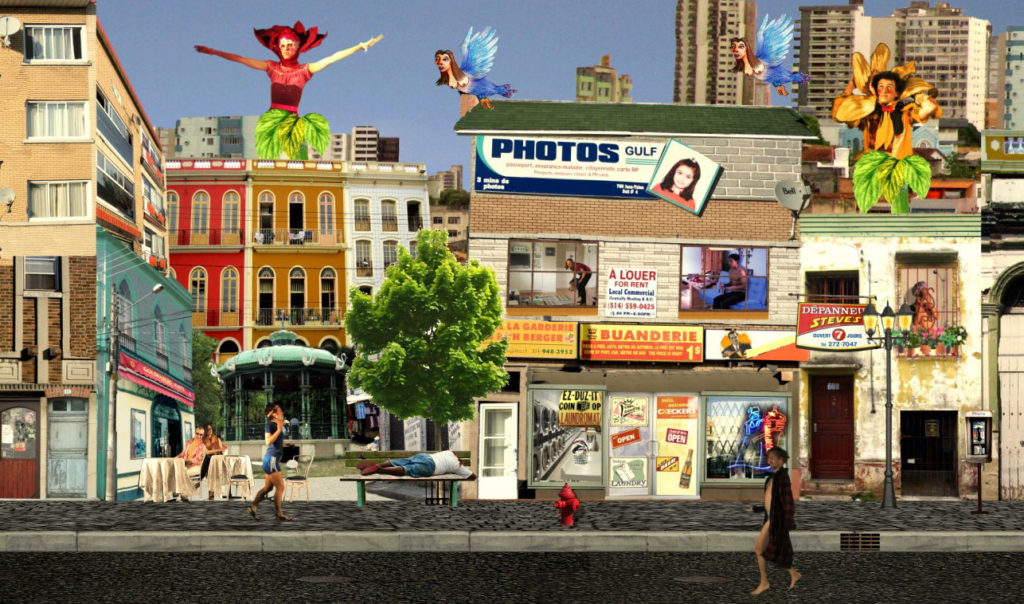 Itinerarium is a grouping of Allison Moore’s recent panoramic tableaux, an ambitious series of “video terrariums” depicting cityscapes, a country garden, a temperate rain forest and some brine shrimp (AKA Sea Monkeys). Aside from its play on words, Itinerarium refers to Roman cartography, lists of milestones outlining place-names and the travel time between them.

At first reading, this series suggests a timeline, a guided meandering through evolution from primitive life to the modern city. However Moore’s cosmos defies notions of progress. Each work presents the viewer with a loop, a day in the woods, a city street or the death and life of a party, all playing out concurrently, cyclically and ceaselessly. Every terrarium also contains its own multitude of parallel, occasionally colliding narratives, all within a fixed view that is paradoxically omnipotent and partial. Anthropomorphic creatures often populate Moore’s worlds, simultaneously underlining and collapsing distinctions between country and city, nature and culture, viewer and viewed, self and other.

While Moore’s toolset is decidedly electronic, her moving pictures speak a hybrid language that is more painterly and performative than cinematic. Her animated, multi-screen renderings become windows, revealing flat, cross-sections in space and time, yet they drip in detail and encompass a dizzying depth of layers. Moore’s unflinching, static gaze favours exuberant and decorative posing, reminiscent of glitter-trash performers championed by Andy Warhol, Jack Smith and John Waters. Itinerarium seduces the viewer with whimsy and nostalgia only to reveal a world of dark and pressing questions concerning memory, myth and human perception.

Native to Victoria, British-Colombia, Allison Moore studied interdisciplinary art and video at Concordia University where she received in 2005 a Bachelor’s degree with honours in Fine Arts. Active in the artistic community in Canada and abroad for the past ten years, she has participated in numerous exhibitions, residencies, workshops and events. Her work explores in a playful and systemic manner the fascinating universe of the dematerialization and the decontextualization of the image and the body as much on a conceptual level than on a technological one. 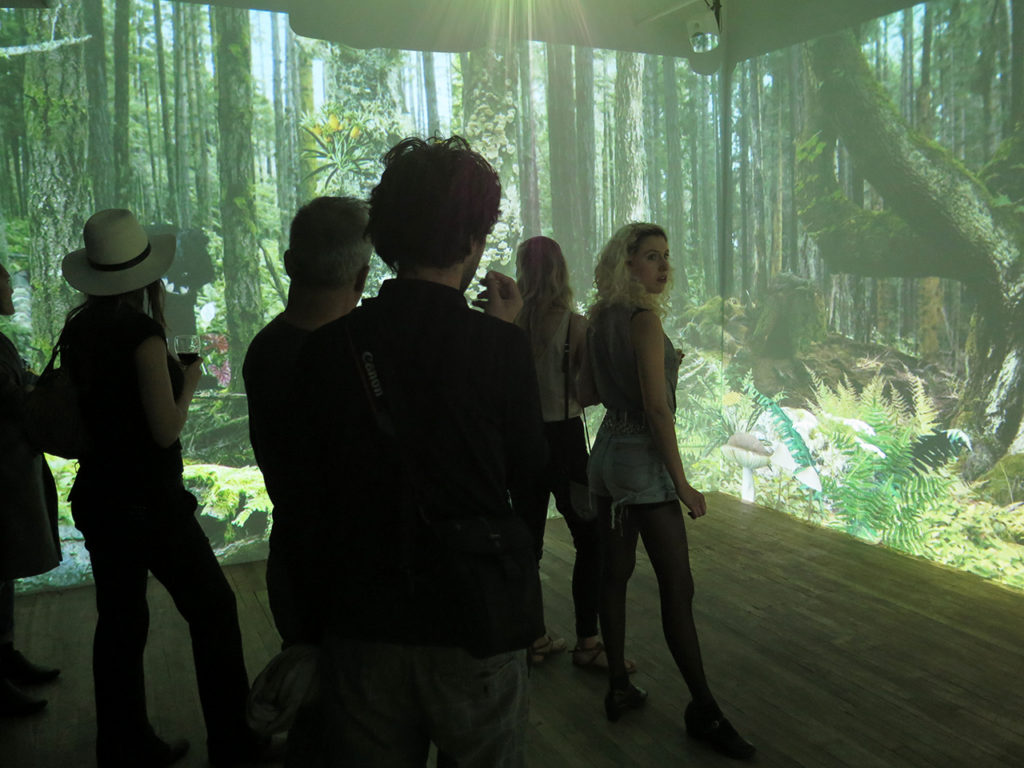 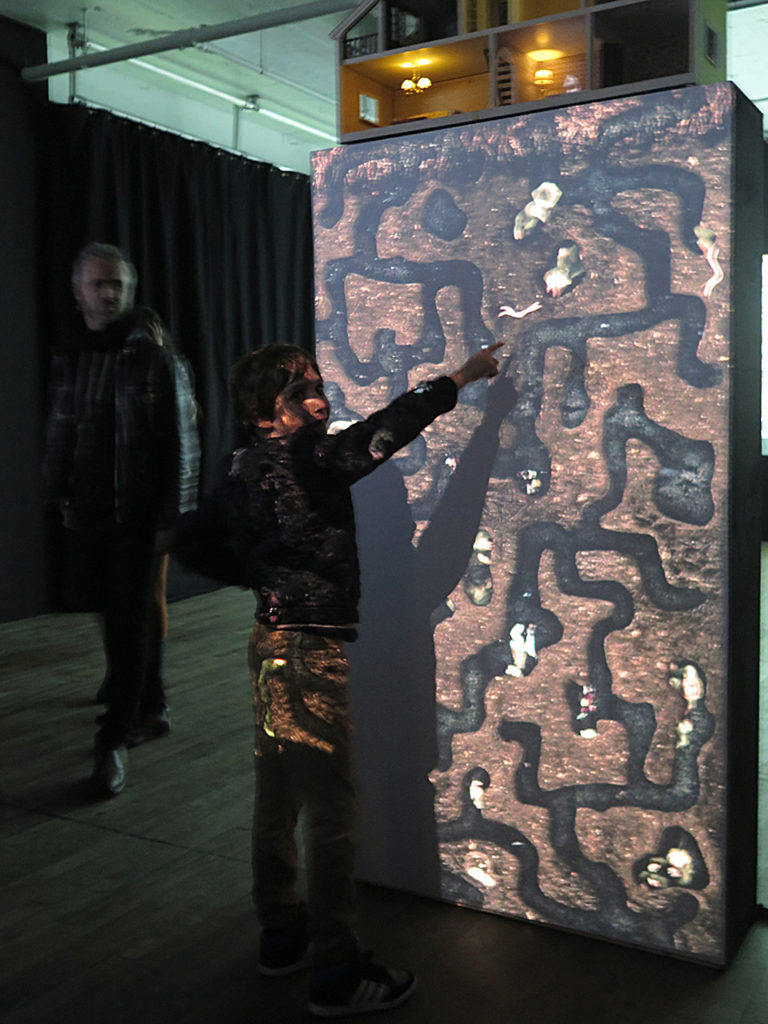 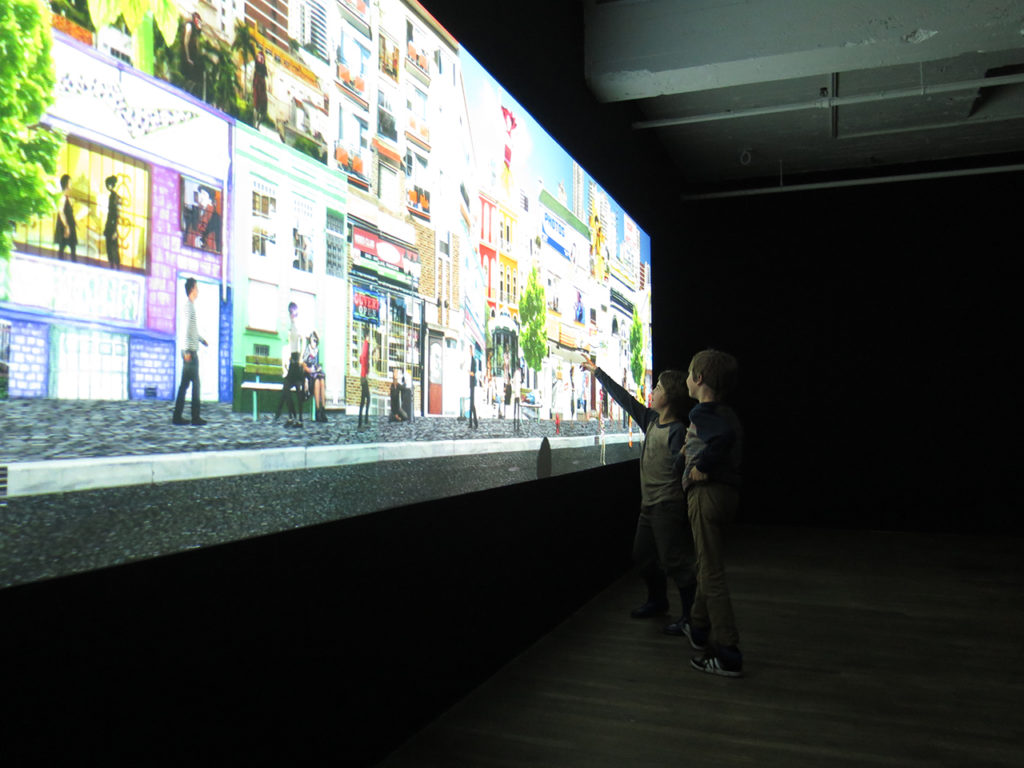 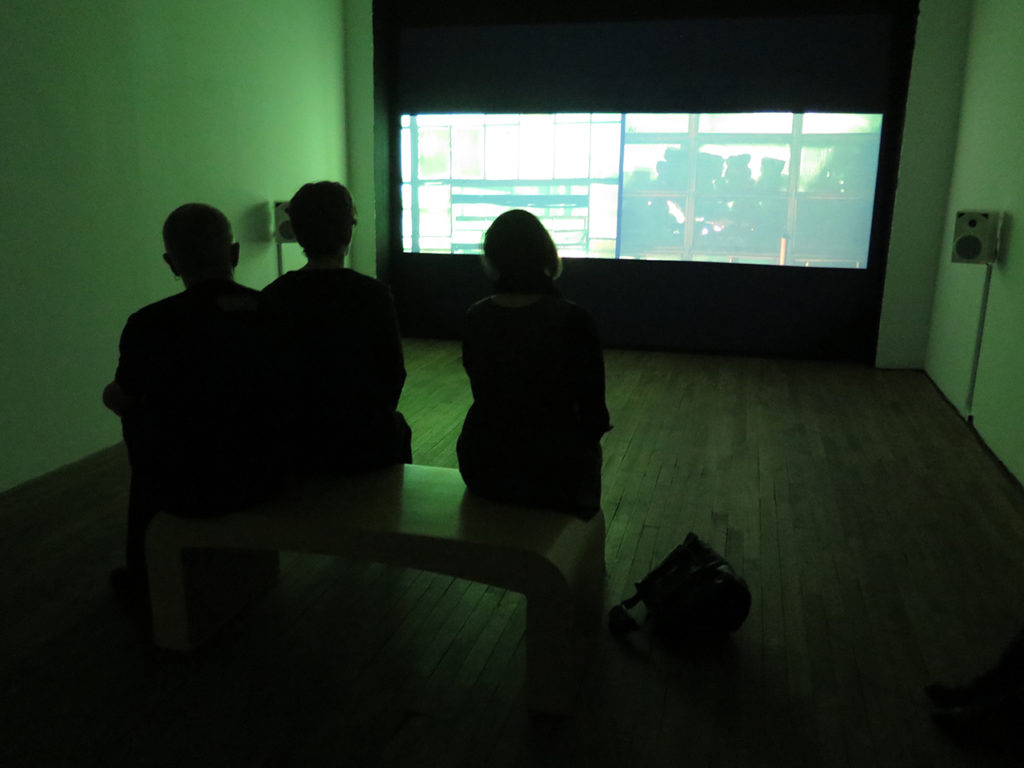 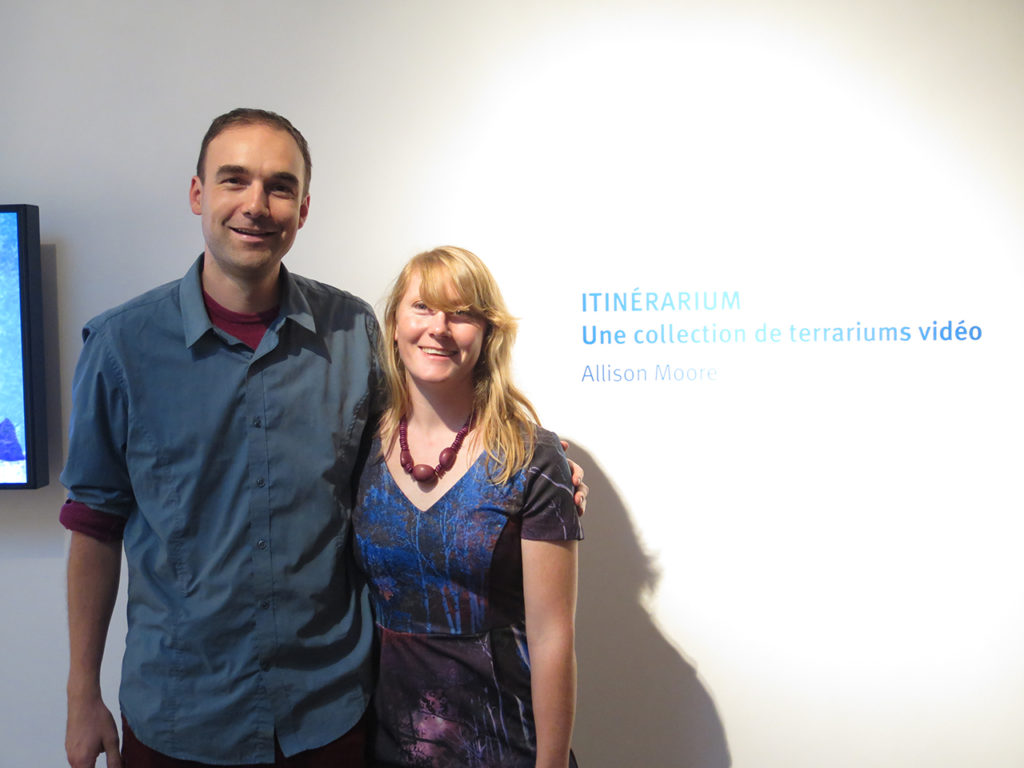 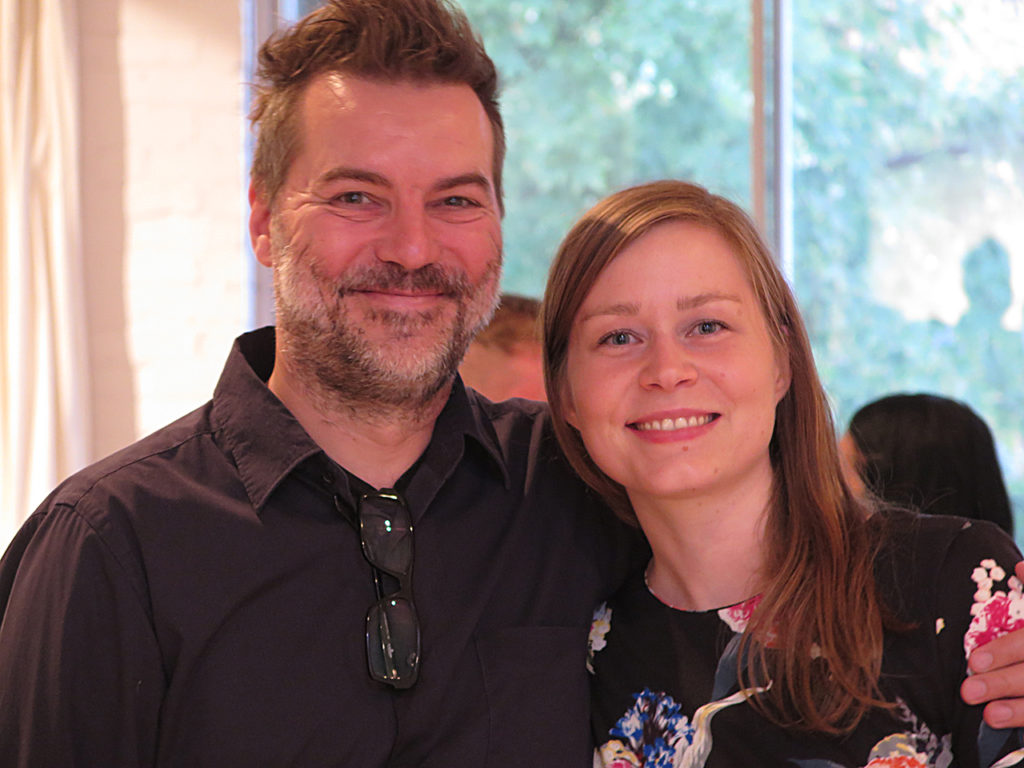 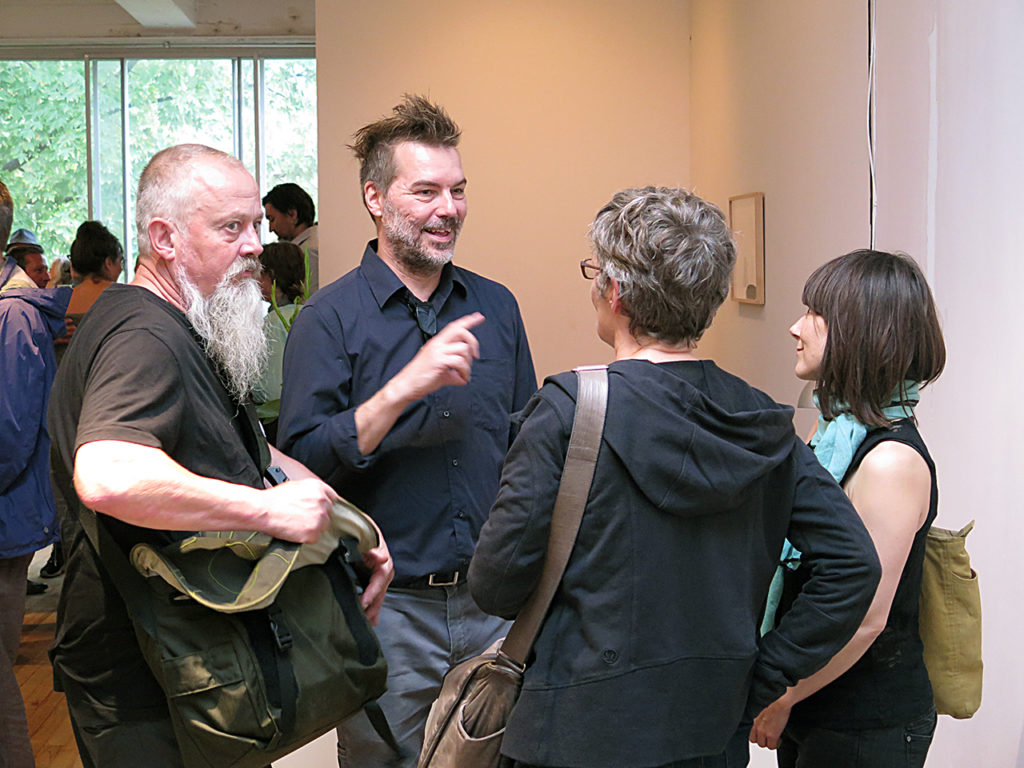 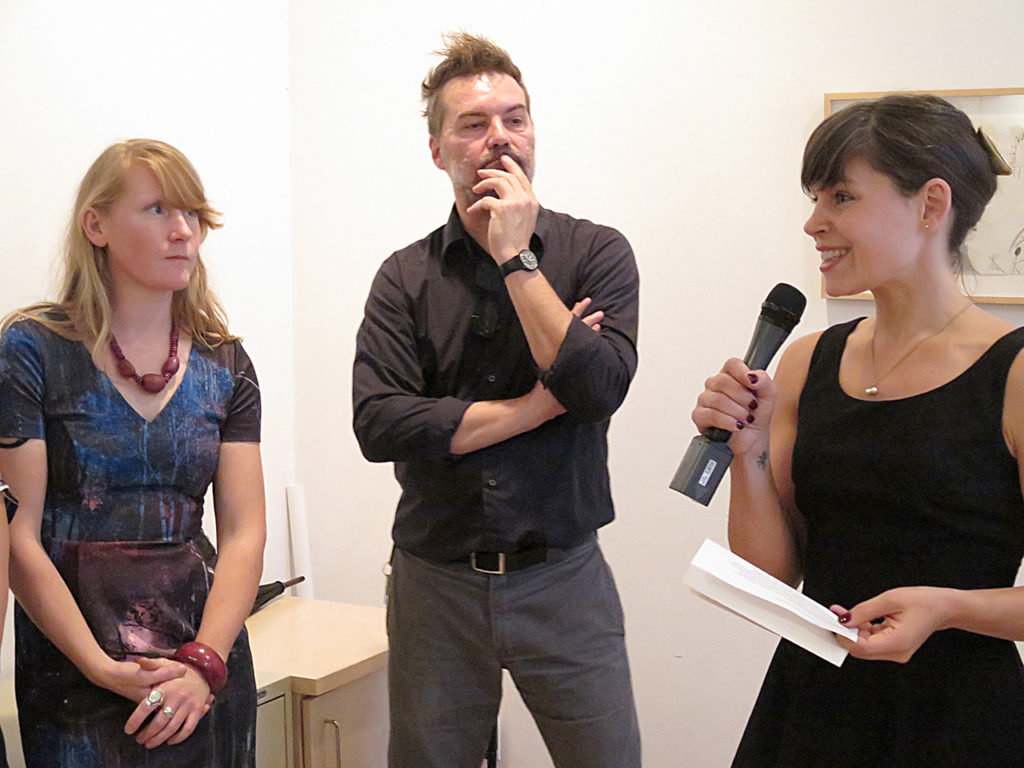 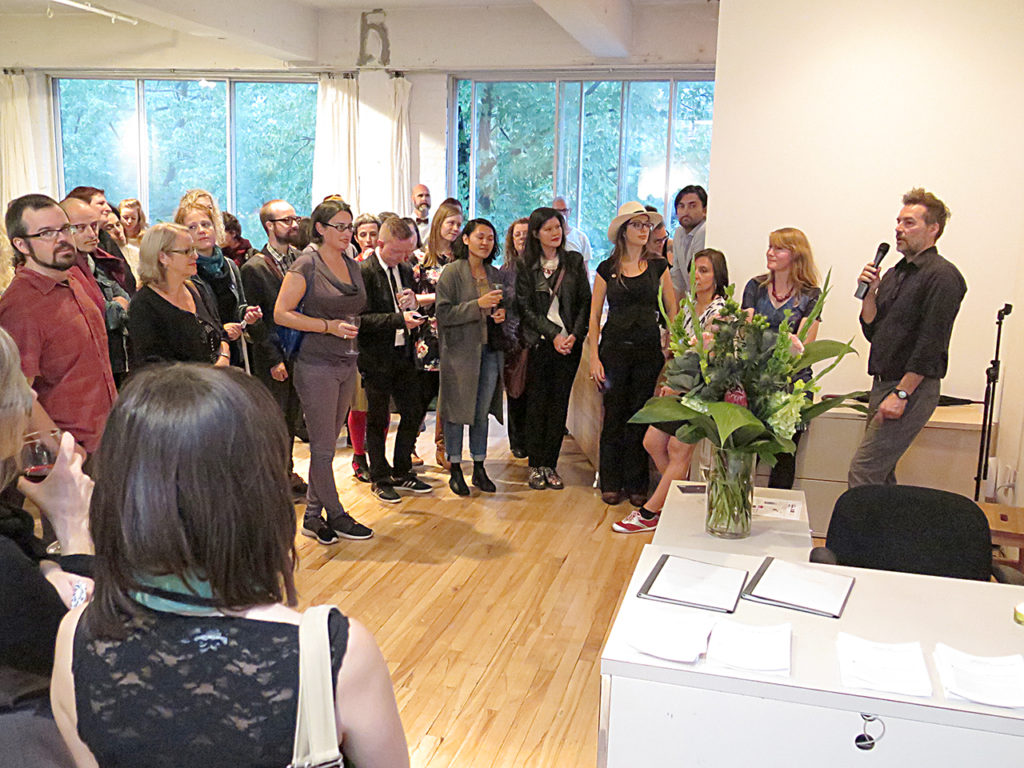 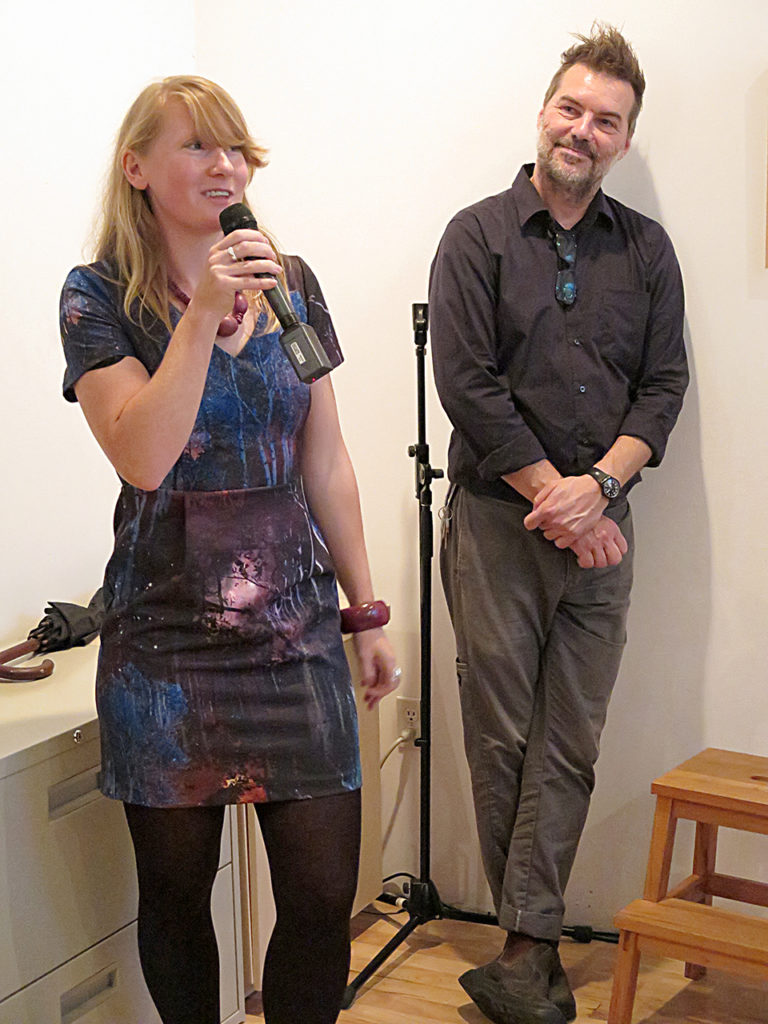 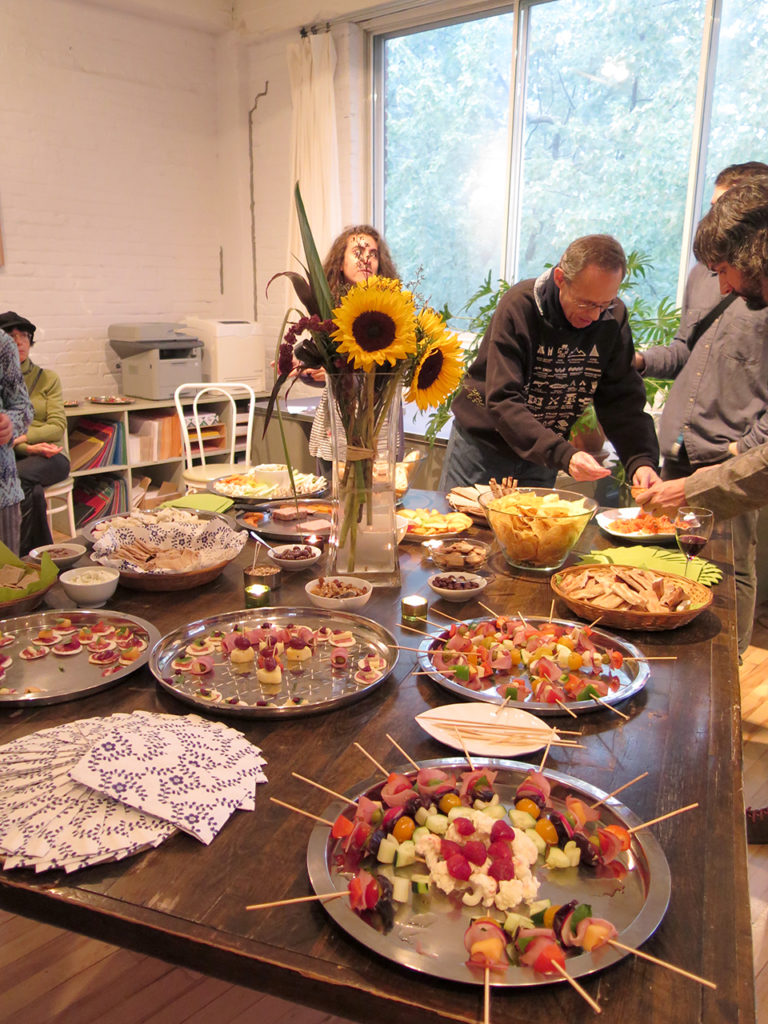 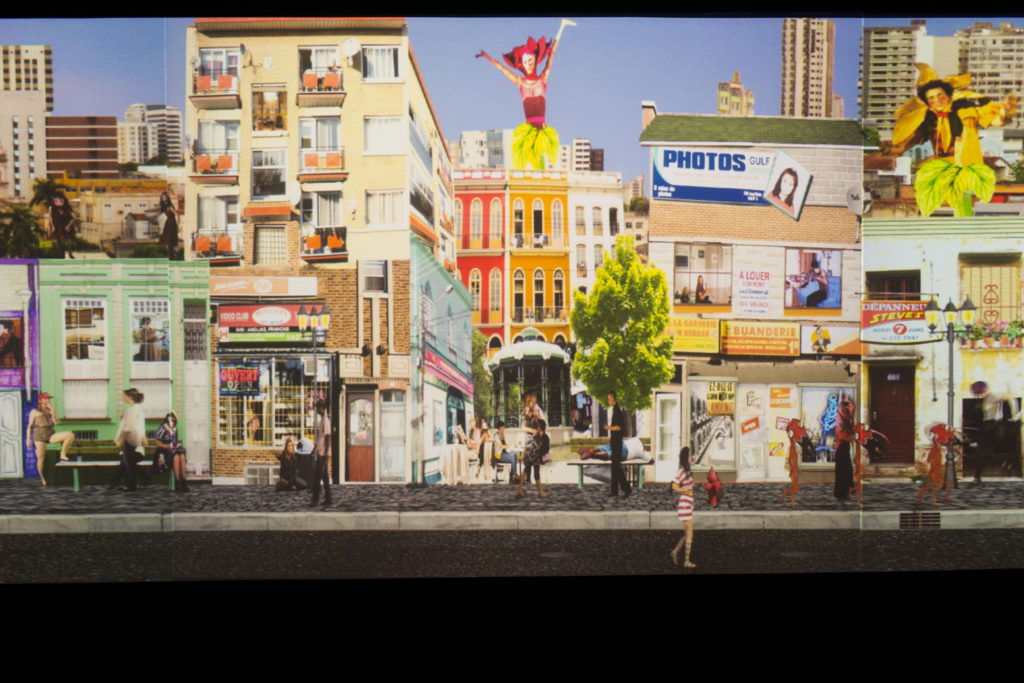 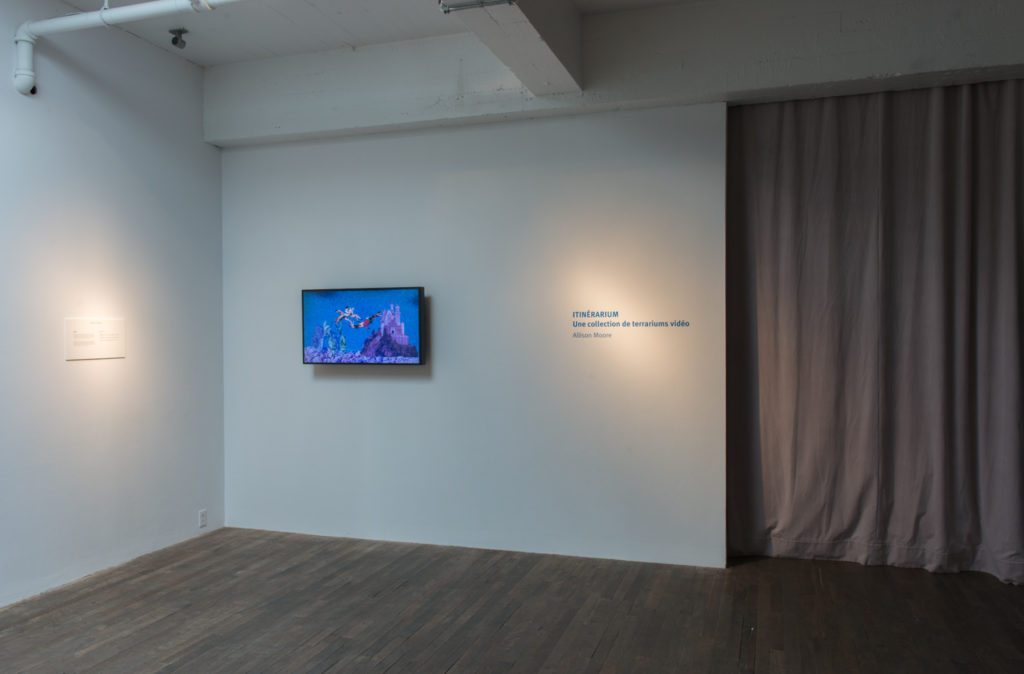 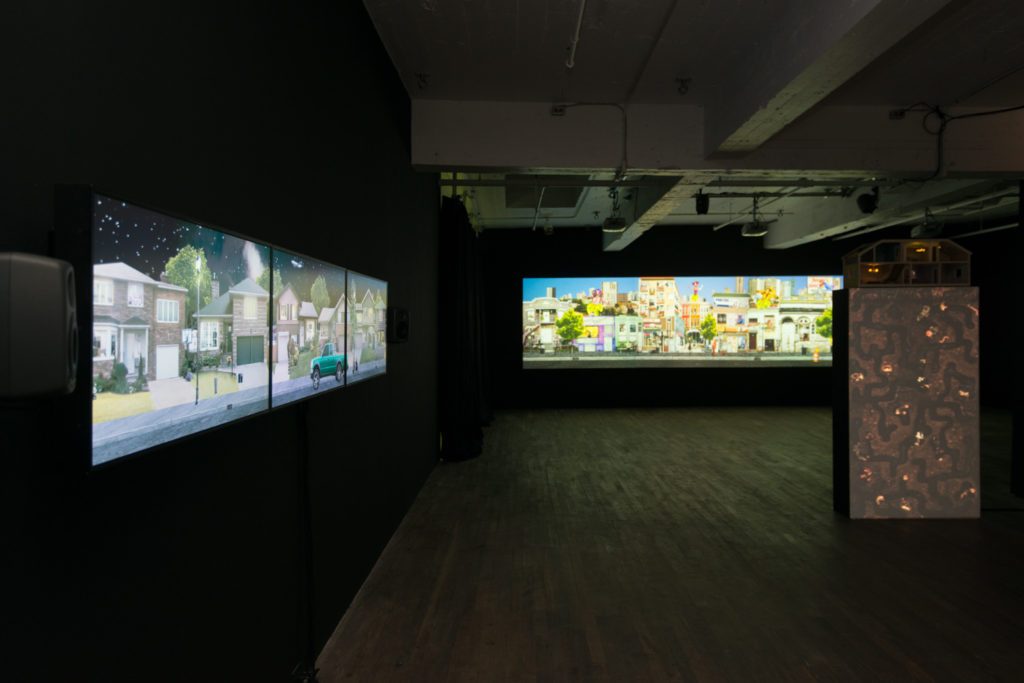 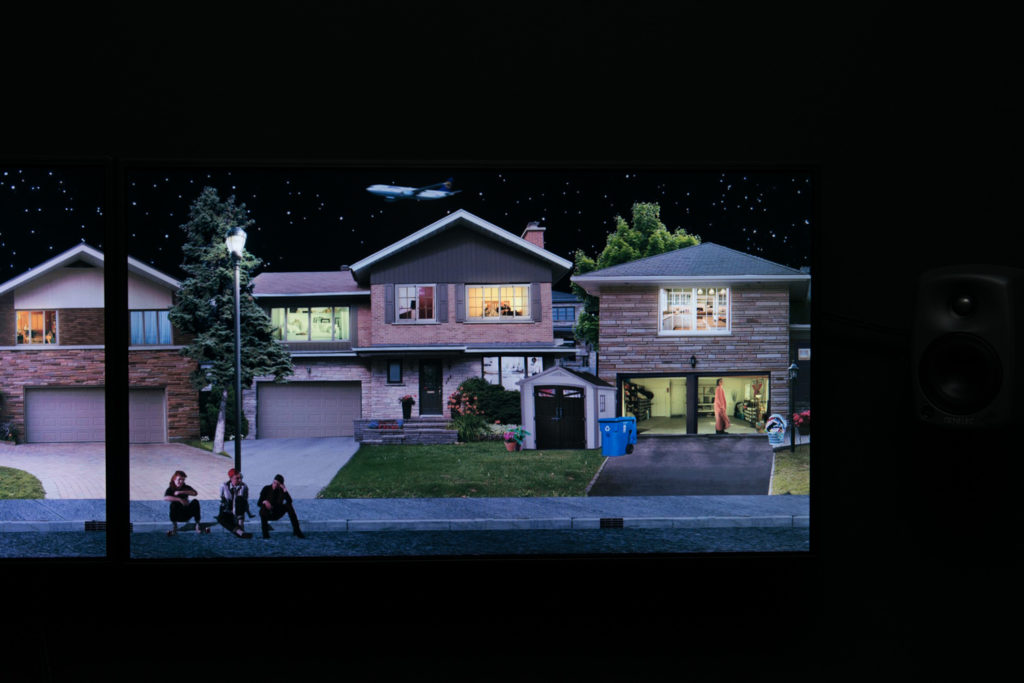 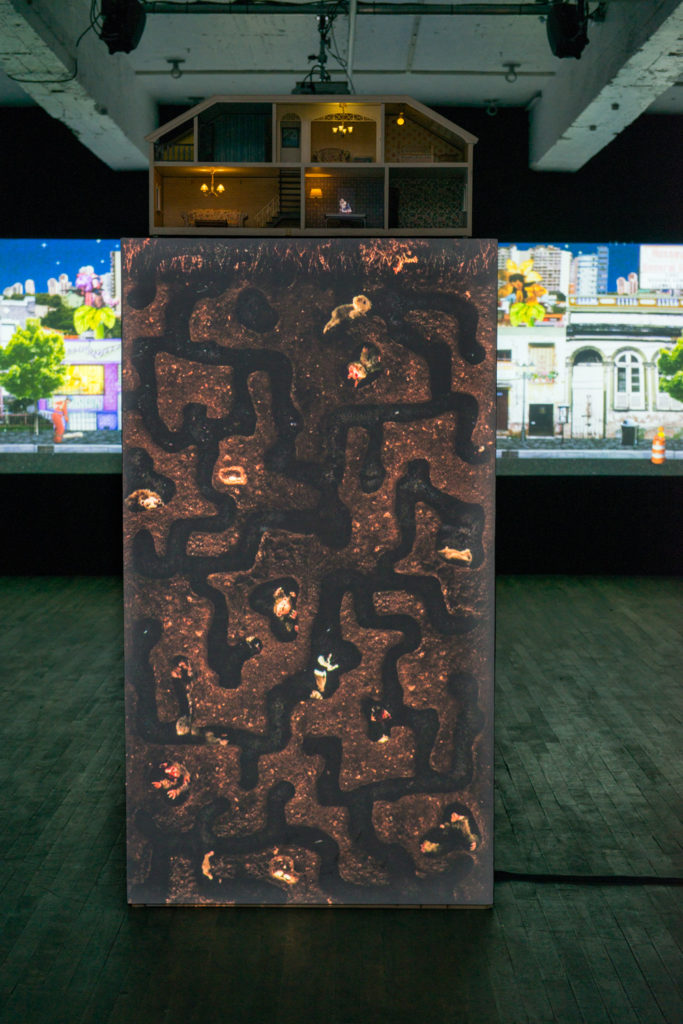 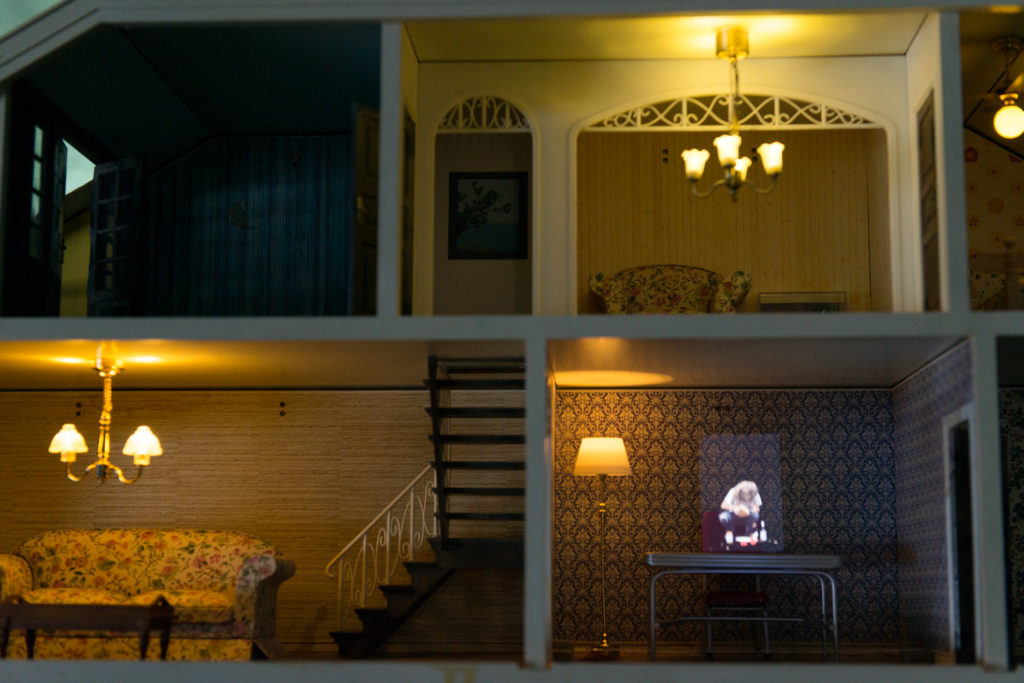 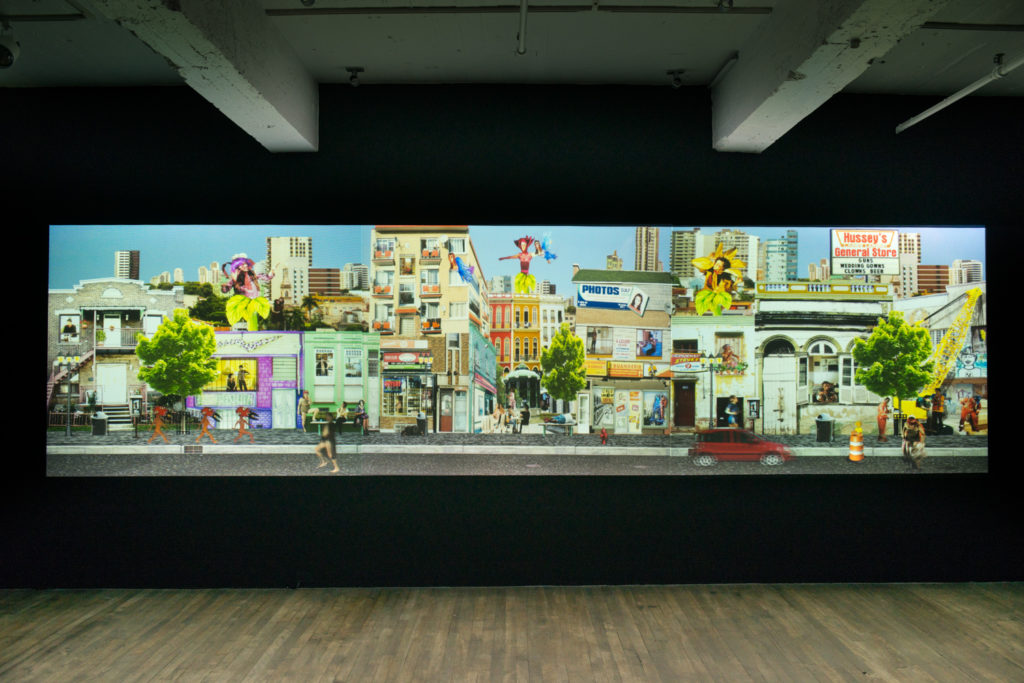 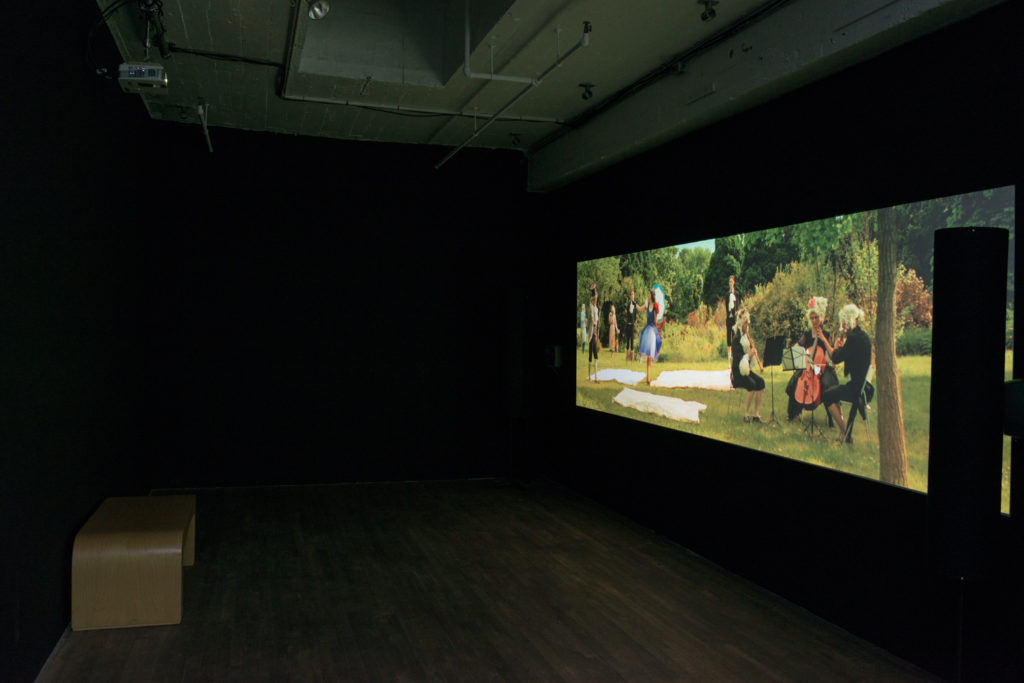 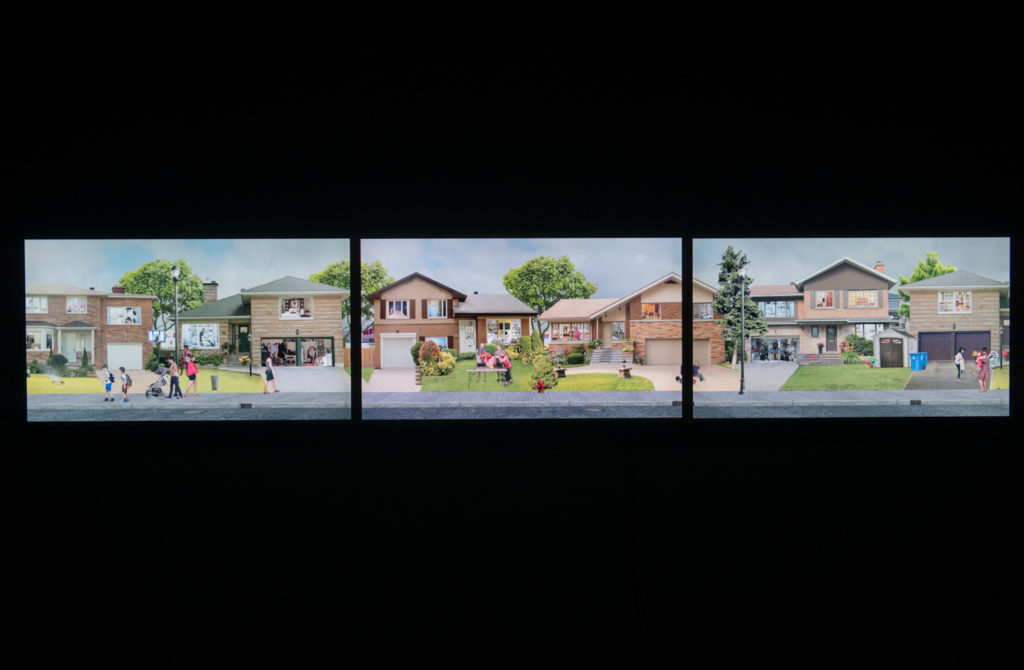