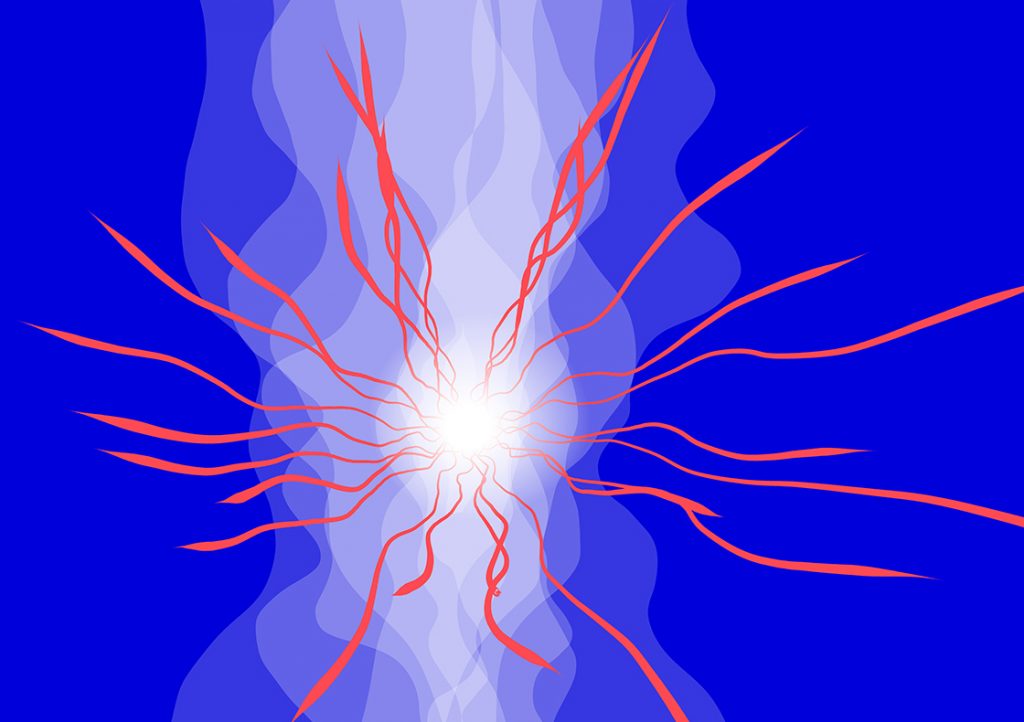 Interdisciplinary artist and feminist director Joyce Wieland is not only a major figure of Canadian contemporary art, she was also a major figure in the life of artist Munro Ferguson, as a friend, teacher, and mentor. Her passing in 1998, after living with Alzheimer’s disease for several years, profoundly saddened Ferguson, who went on to create June to celebrate his friend’s art and memory. June, an abstract stereoscopic animation of curved lines and circles recalling Wieland’s style, was produced in collaboration with the National Film Board of Canada. Cathartic, immersive and hand-drawn, the six-minute video in presented in a loop in OBORO’s small gallery.

Ferguson, who has been working as an animator at the National Film Board of Canada since 1994, also studied painting, drawing and philosophy. June, with its rich colours, textures, compositions and emotions, attests to this background. The first part of the video, called “Alzheimer”, draws from the period at the end of Joyce Wieland’s life, while the second part, “Memory”, is an elegy inspired by her creative power. The piece, which was originally created in 2003, also serves as an homage to the artist’s mother, Betty Ferguson, a filmmaker and a close friend of Wieland’s, who also has Alzeihmer’s disease. Both Joyce and Betty’s middle names are June.

In an interview by Aaron Pollard (multidisciplinary artist and researcher and head of OBORO’s multimedia sector), artist and NFB animator Munro Ferguson shares some of the magic behind June. 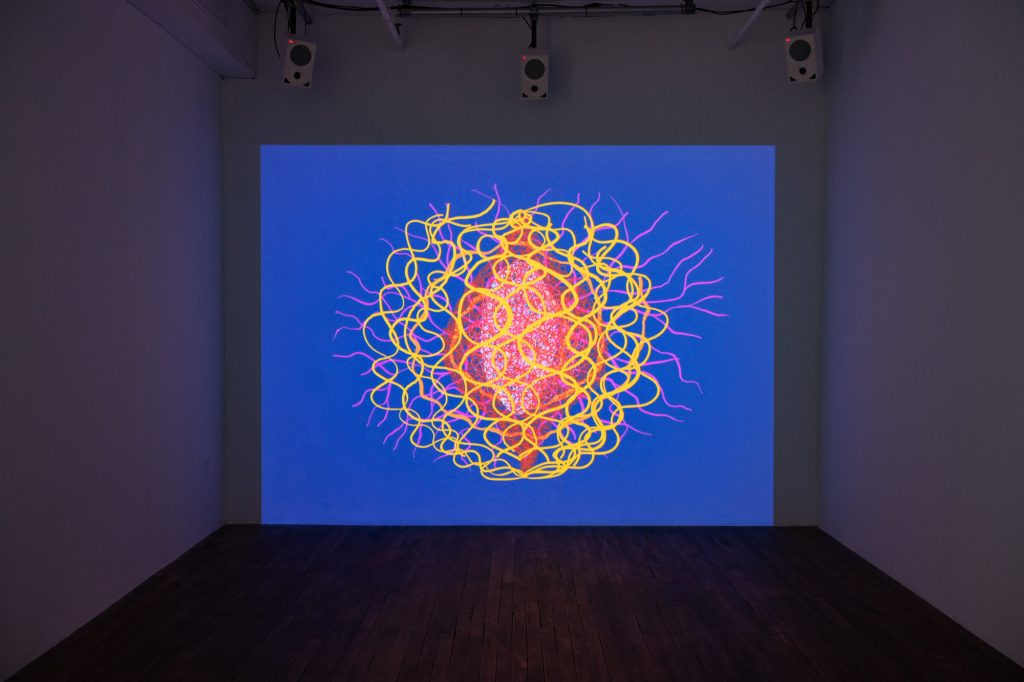 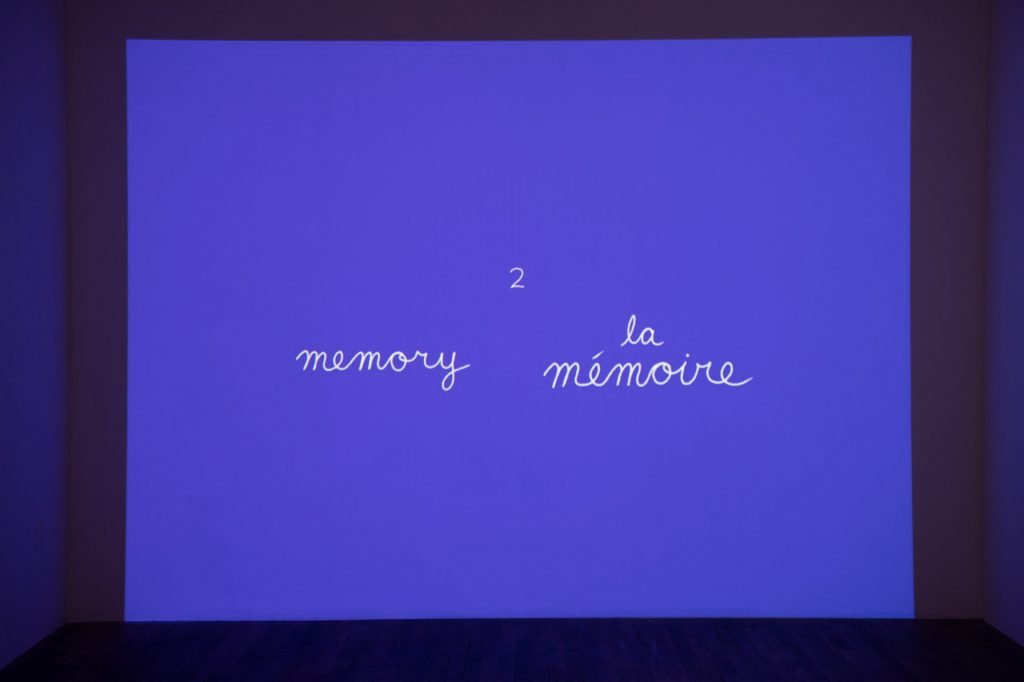 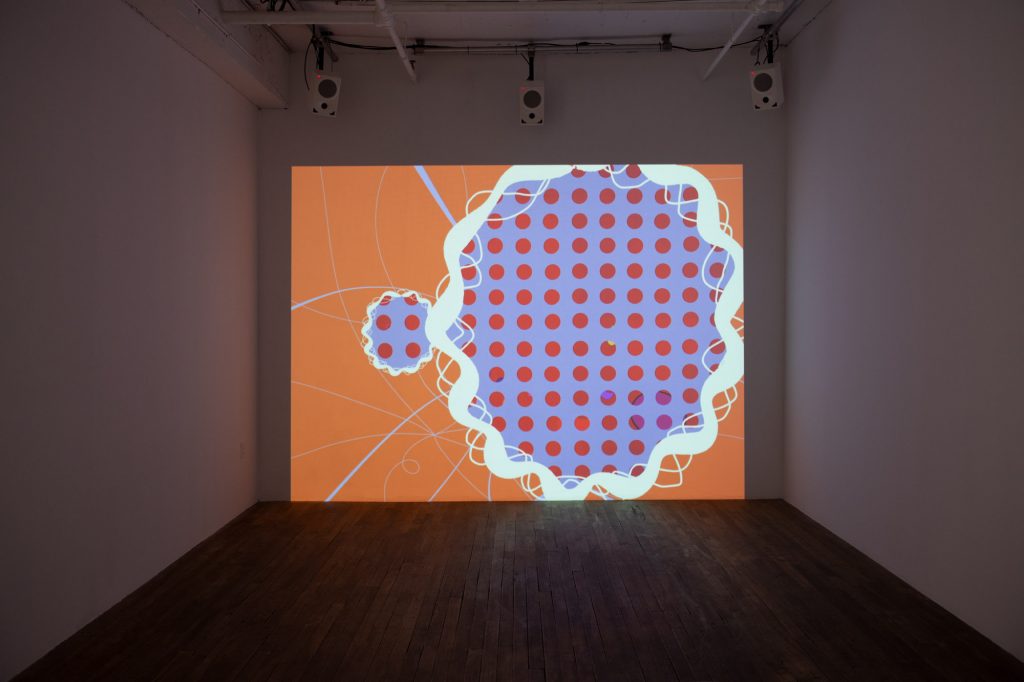 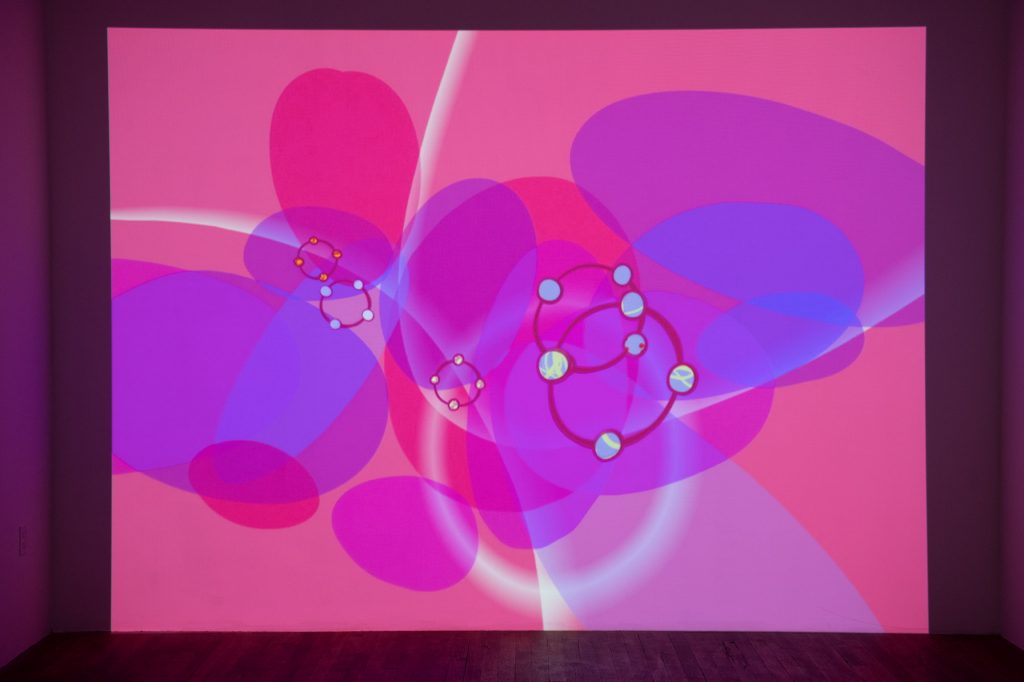 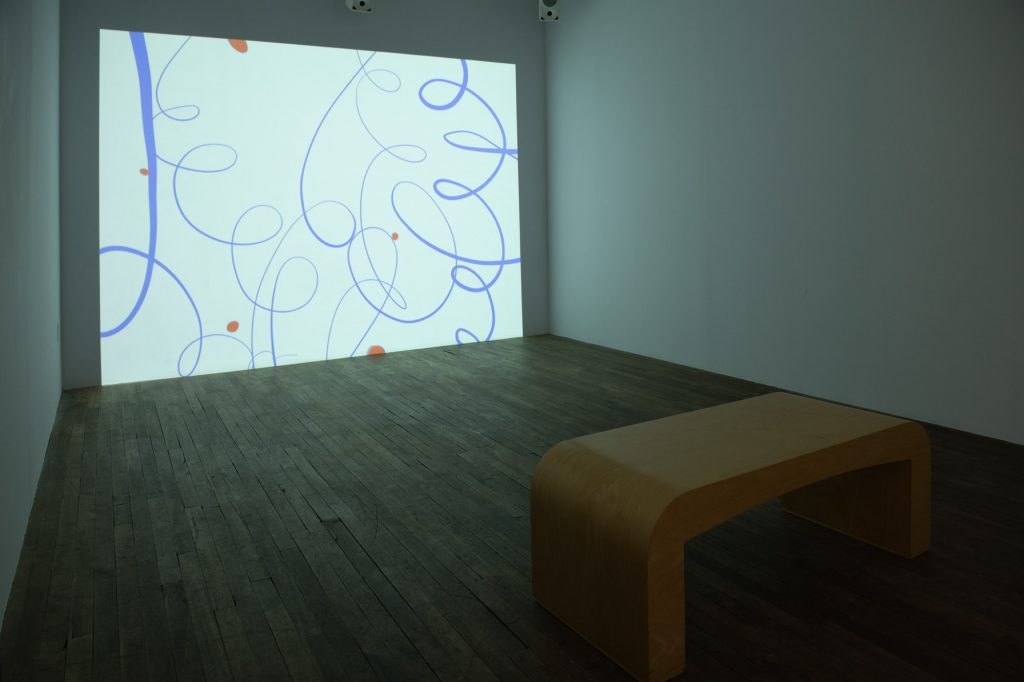