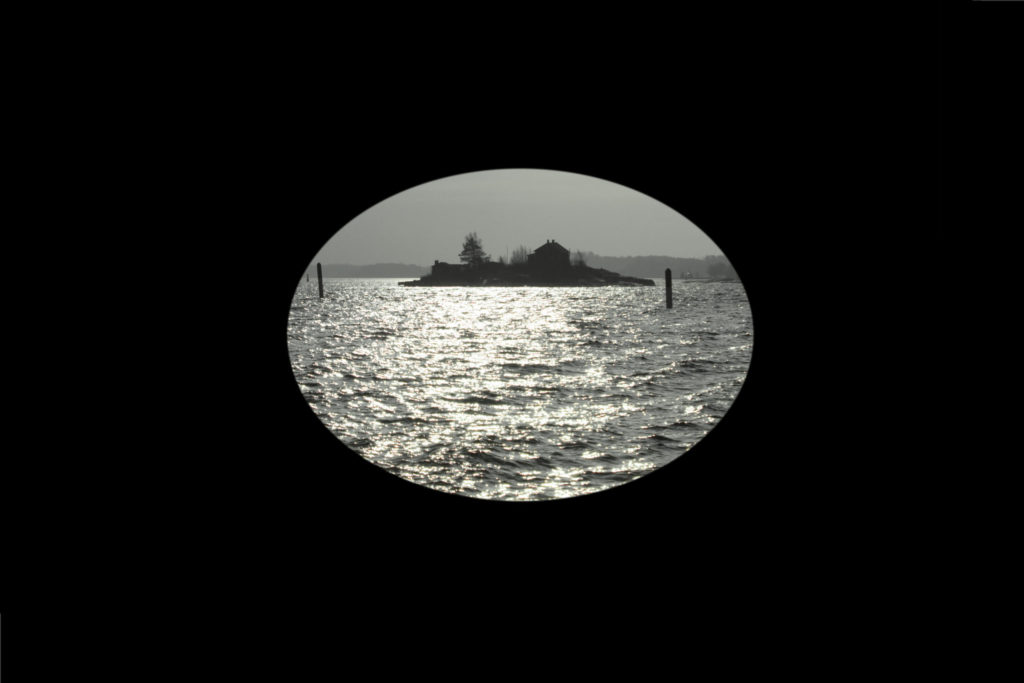 I am mainly concerned with new ways of conceptualizing the moving image and exploring conventions of seeing. My work attempts to draw the viewer in through curiosity, intrigue and a sense of wonder, while hovering between experiment and play. I am guided by the need to know how things work – to break down motion, video and screen to their basic elements and to build them up again. Projections become particles of light and moving shadows; screens deconstruct and crystallize; and motion is suspended into still elements.

Currently, I am exploring the notion of “here.” The sense of place and locale plays a large part in my work and I am playing with imagery that provokes notions of traveling, the fluidity of place and memory. I am inspired by the writings of Italo Calvino and the recurring themes of travel within his stories. Calvino believed living in a foreign land is ideal because it stimulated his awareness of his surroundings. “Arriving at each new city, the traveler finds again a past of his that he did not know he had: the foreignness of what you no longer are or no longer possess lies in wait for you in foreign, unpossessed places.” (Invisible Cities). I use shadow as a stand in for these notions. Shadows are an illusion of presence, and proof that not all knowledge can be presented in light. Through the untouchable density of their smoky void, shadows indicate the absolute consistency of change and the impossibility of fixed meaning.

Talk with Pavitra Wickramasinghe and jake moore
Saturday, May 28 at 3:30 pm

Pavitra Wickramasinghe is a multidisciplinary artist mainly concerned with new ways of conceptualizing the moving image and conventions of seeing. Her current work is an exploration of notions of traveling, fluidity of place and memory. She uses light and shadows as extensions of the projected image to create installations where the viewer occupies filmic space instead of being physically removed from the work. 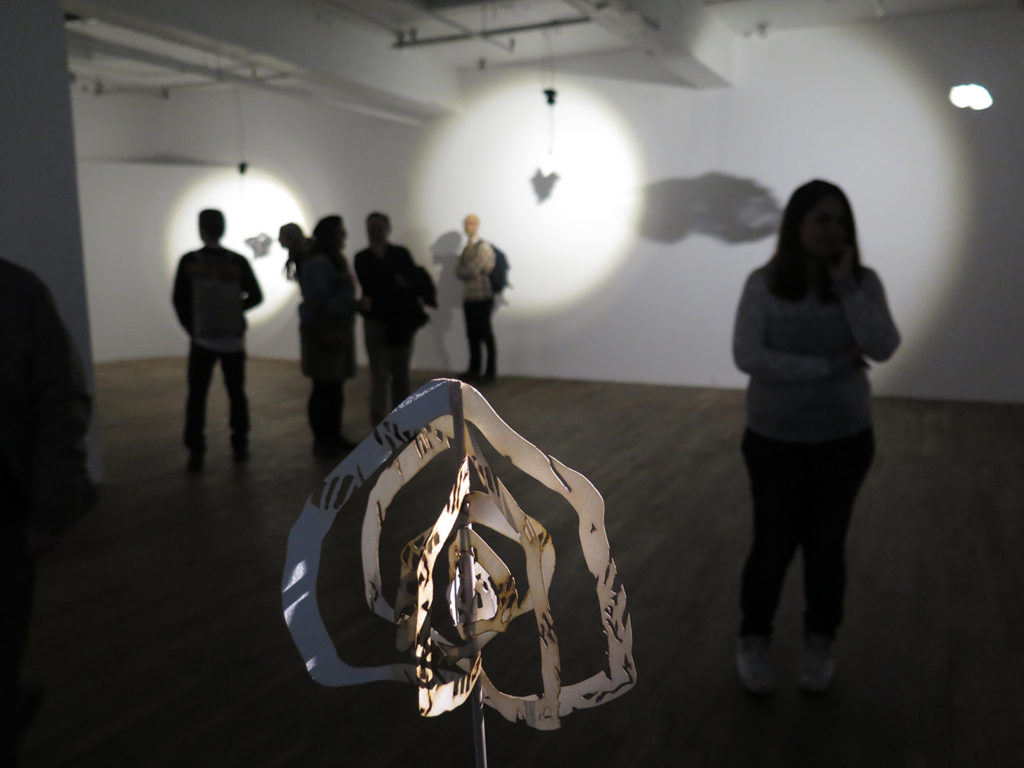 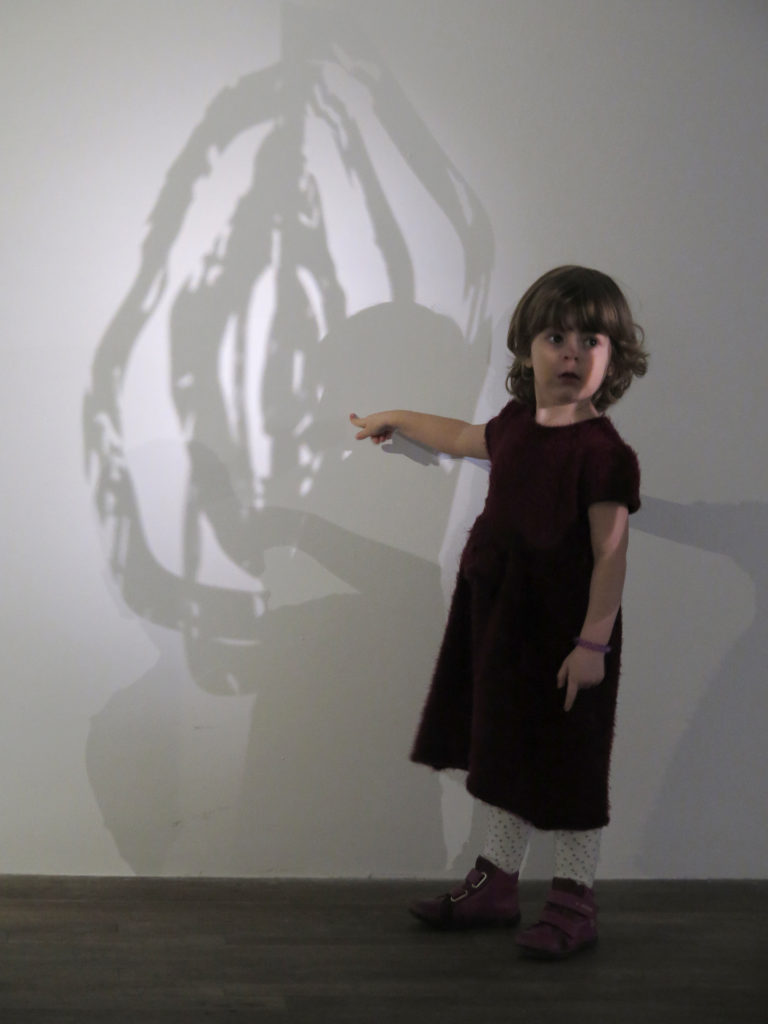 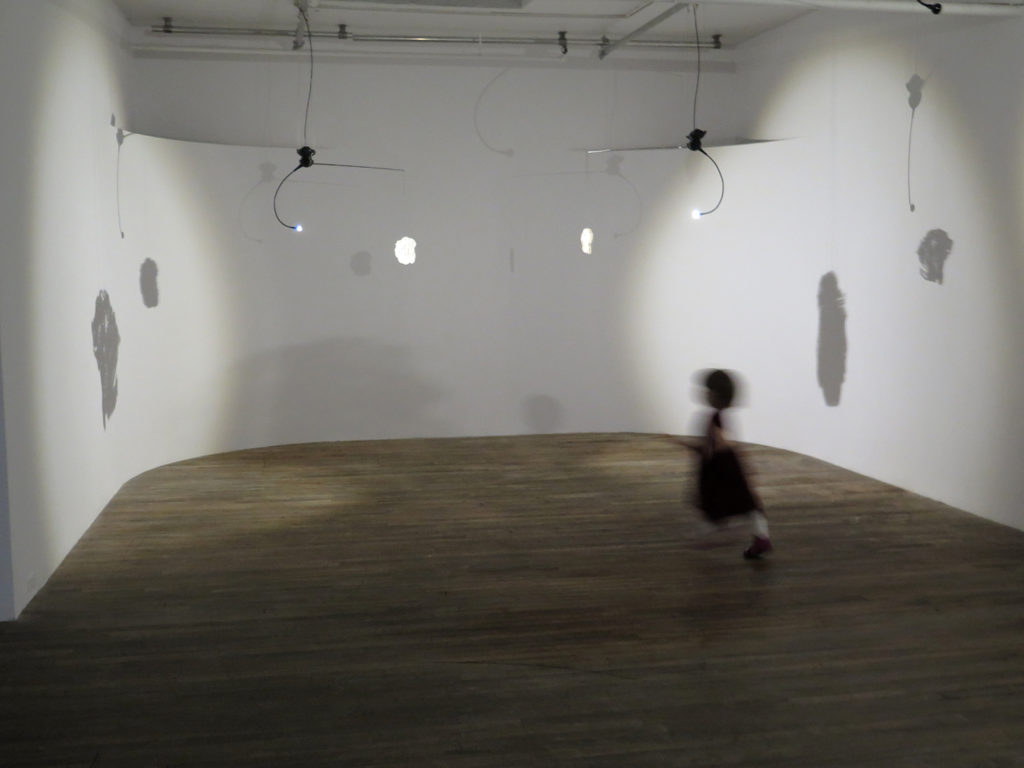 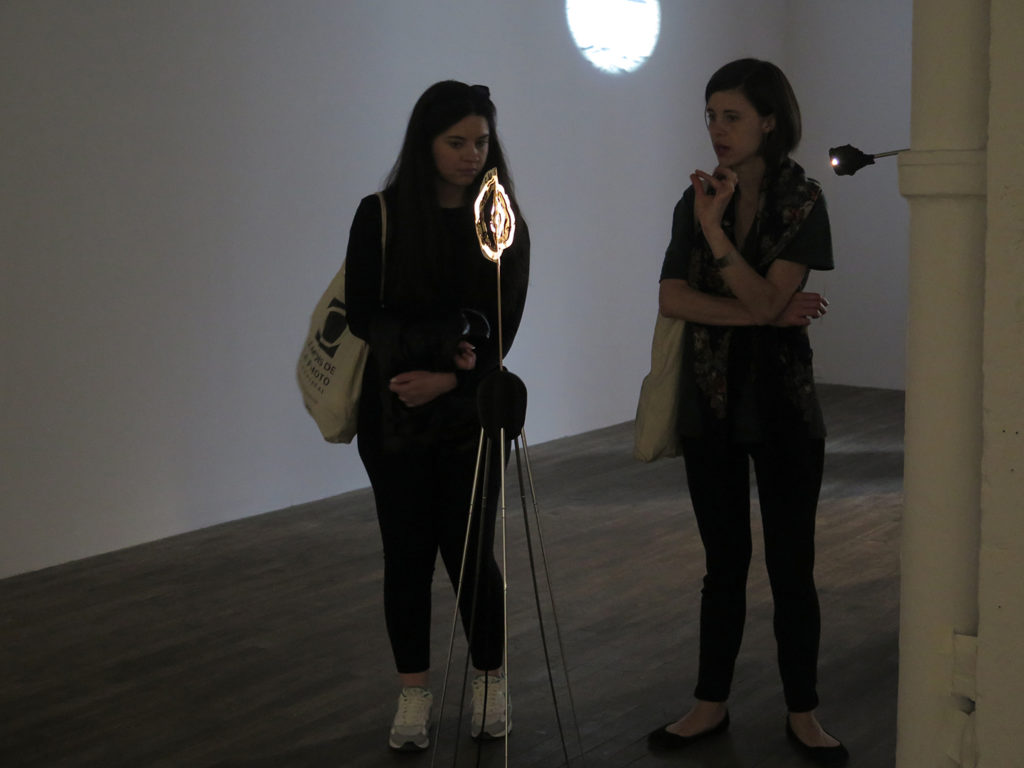 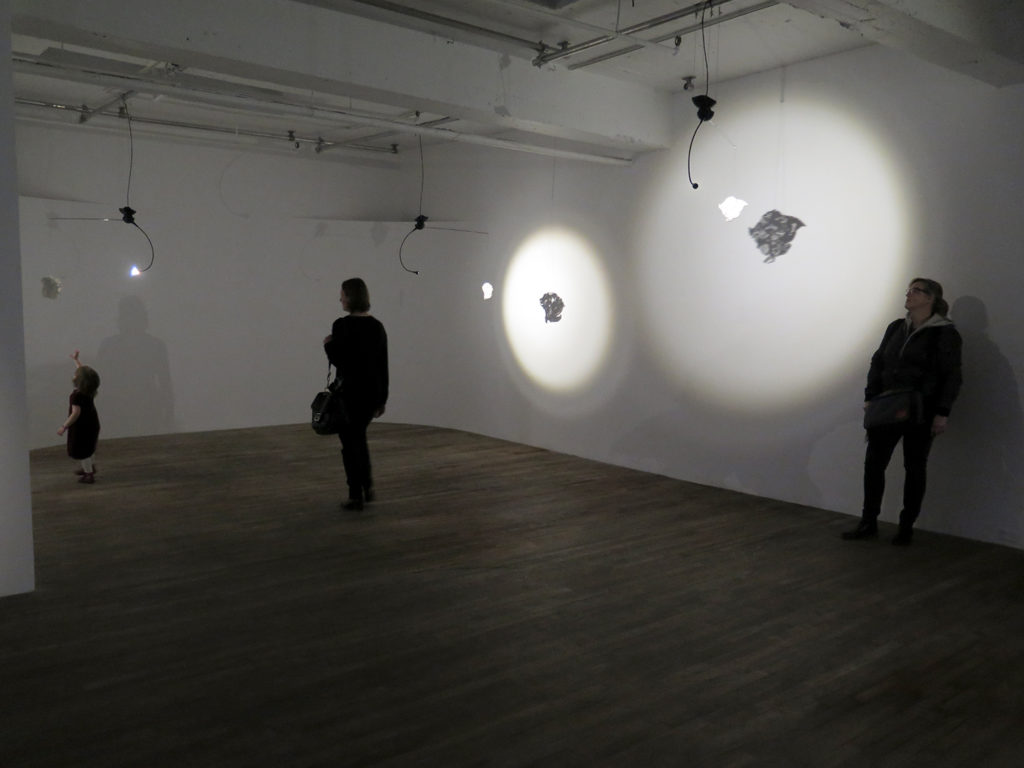 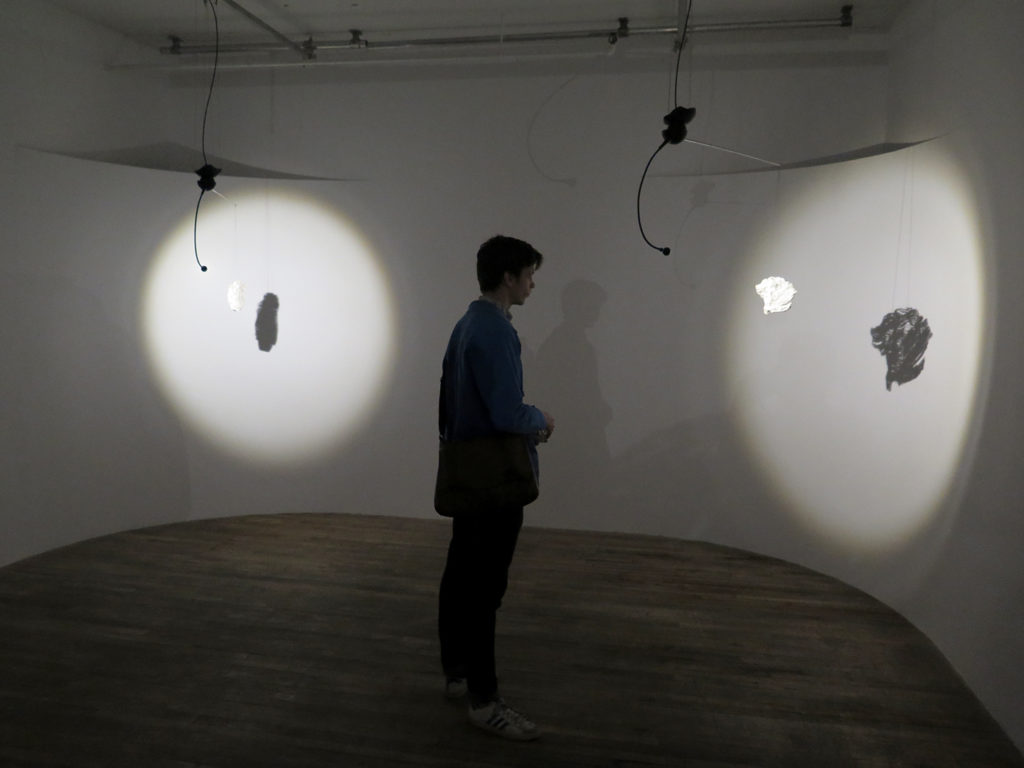 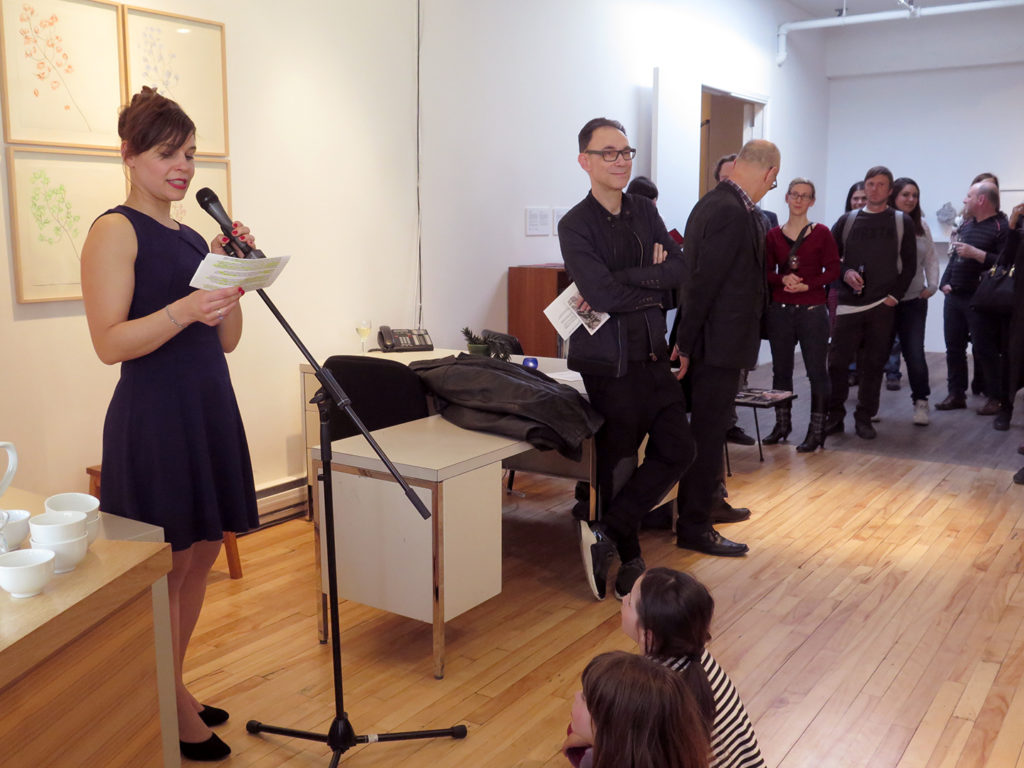 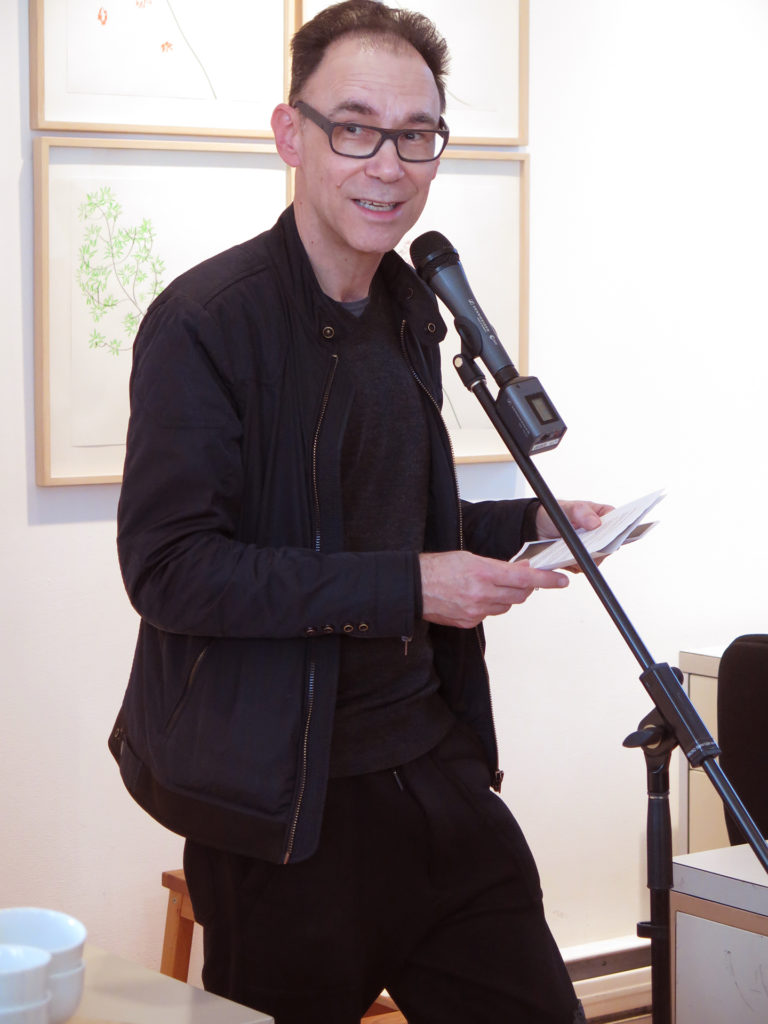 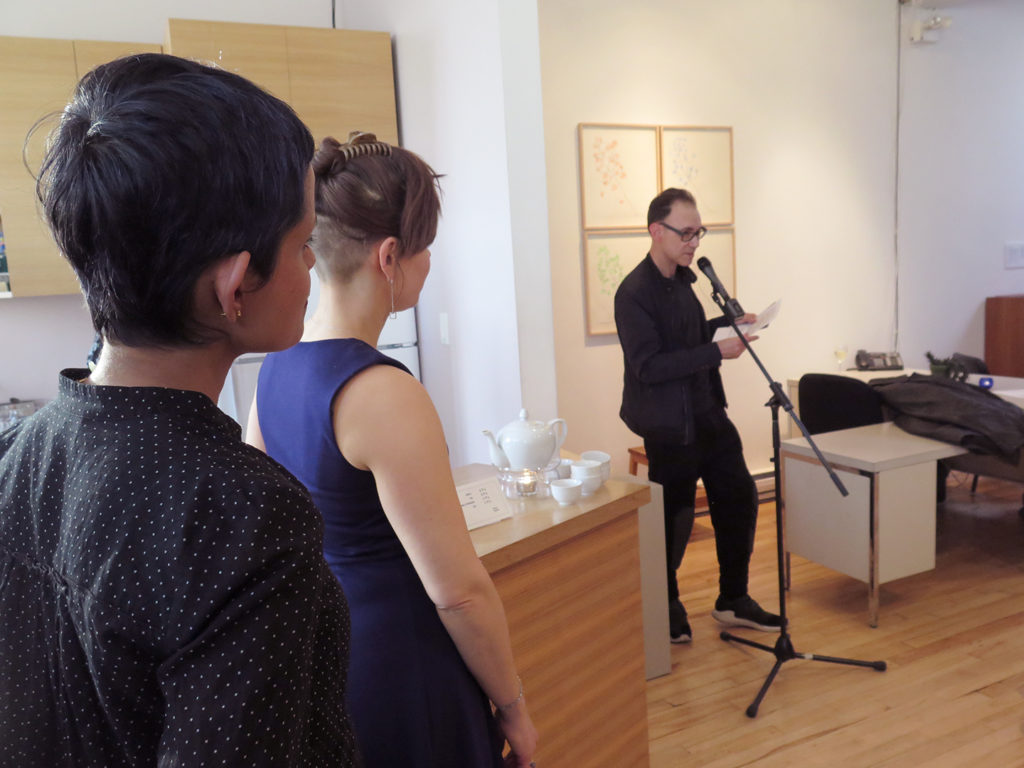 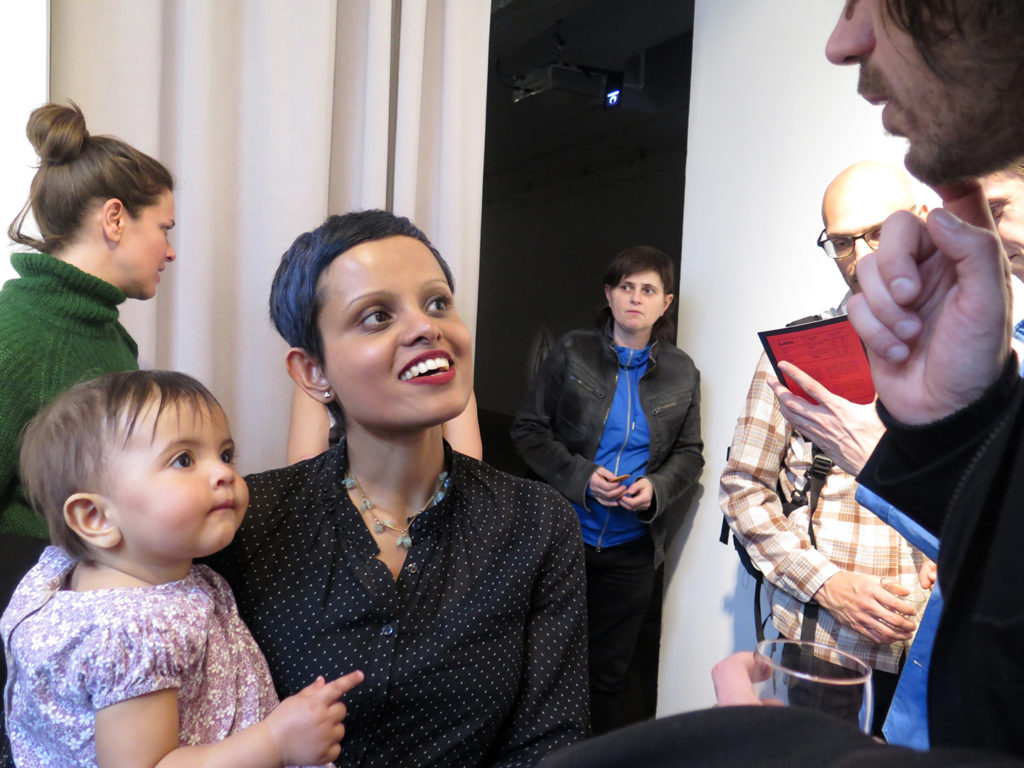 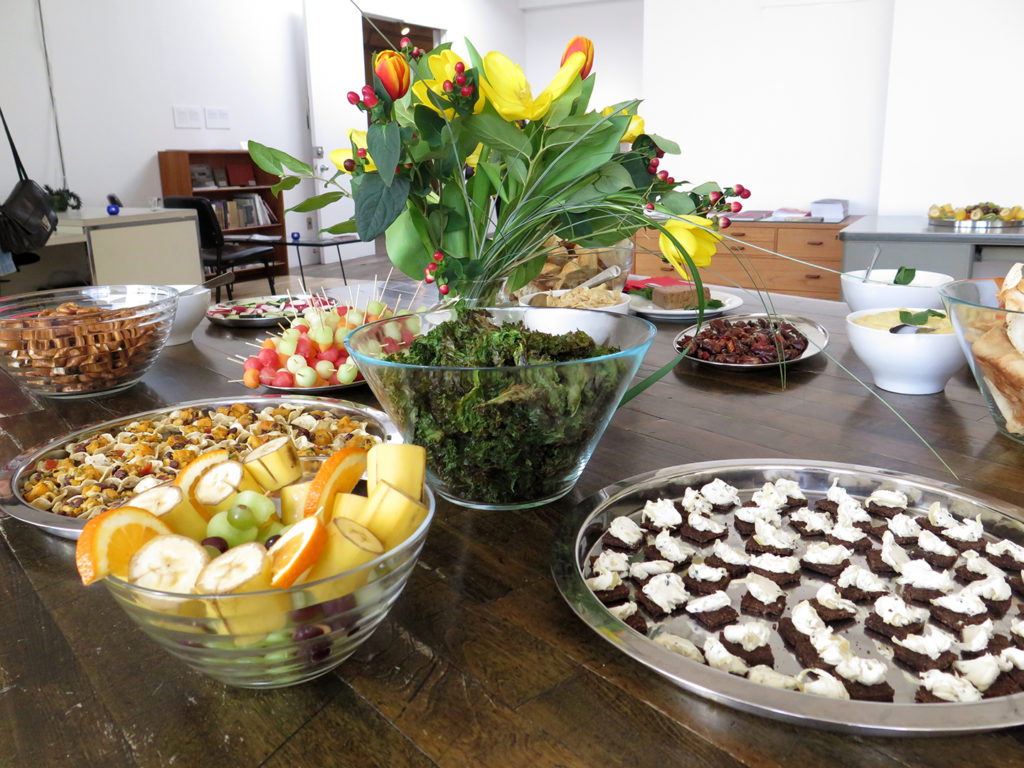 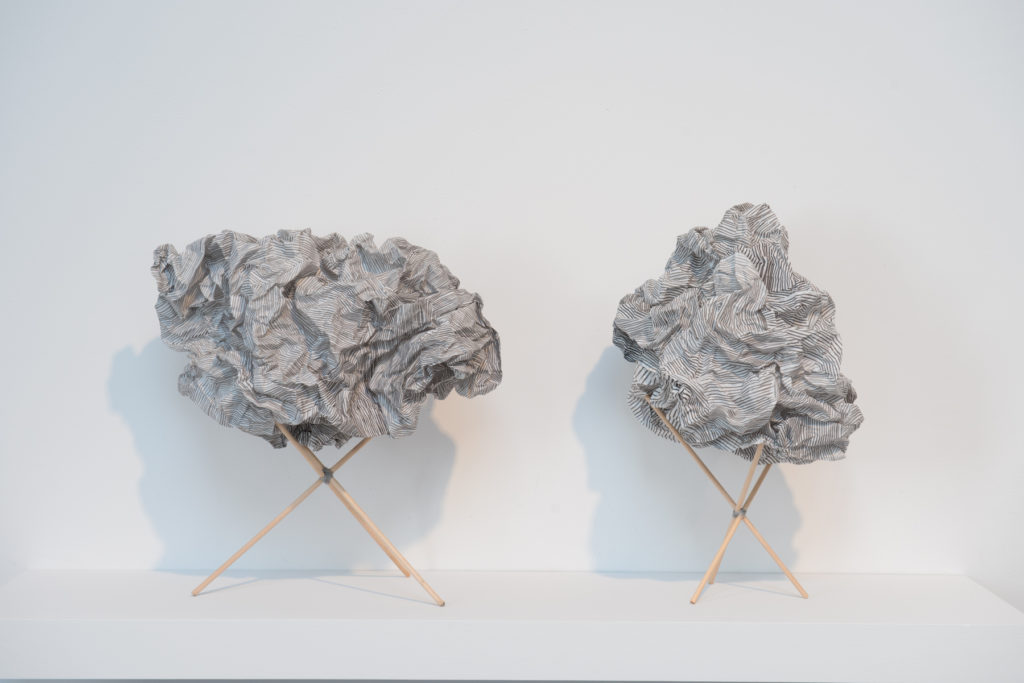 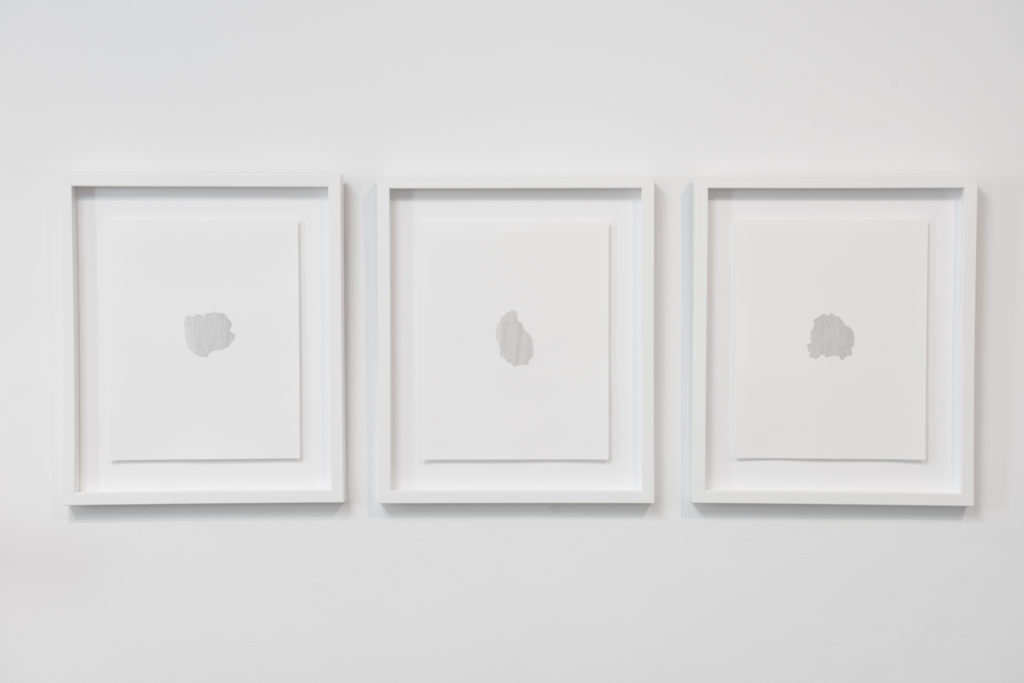 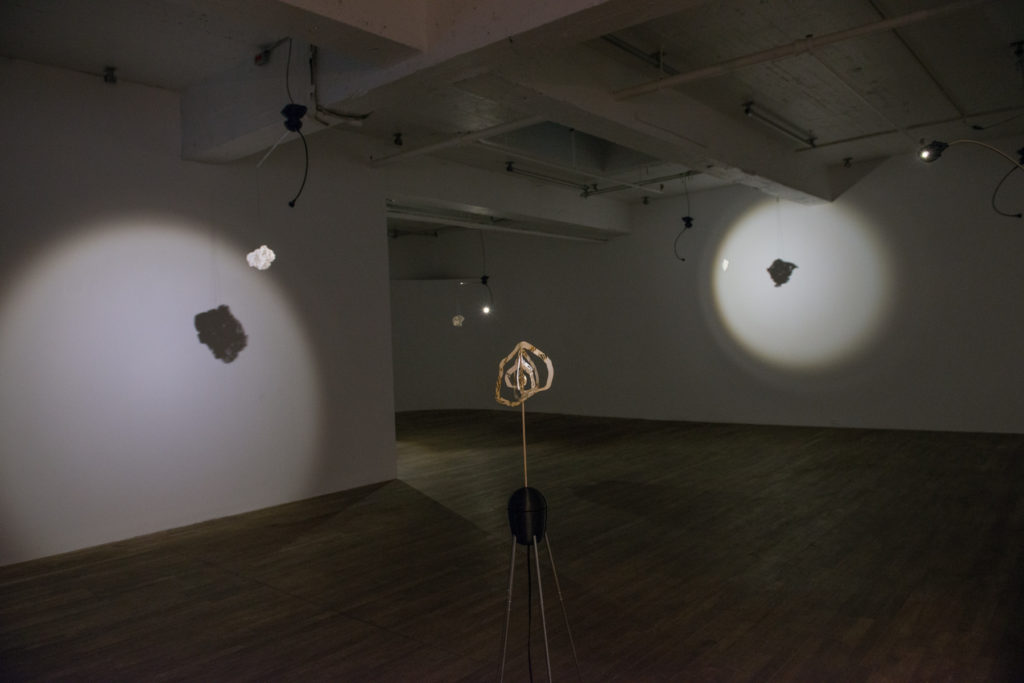 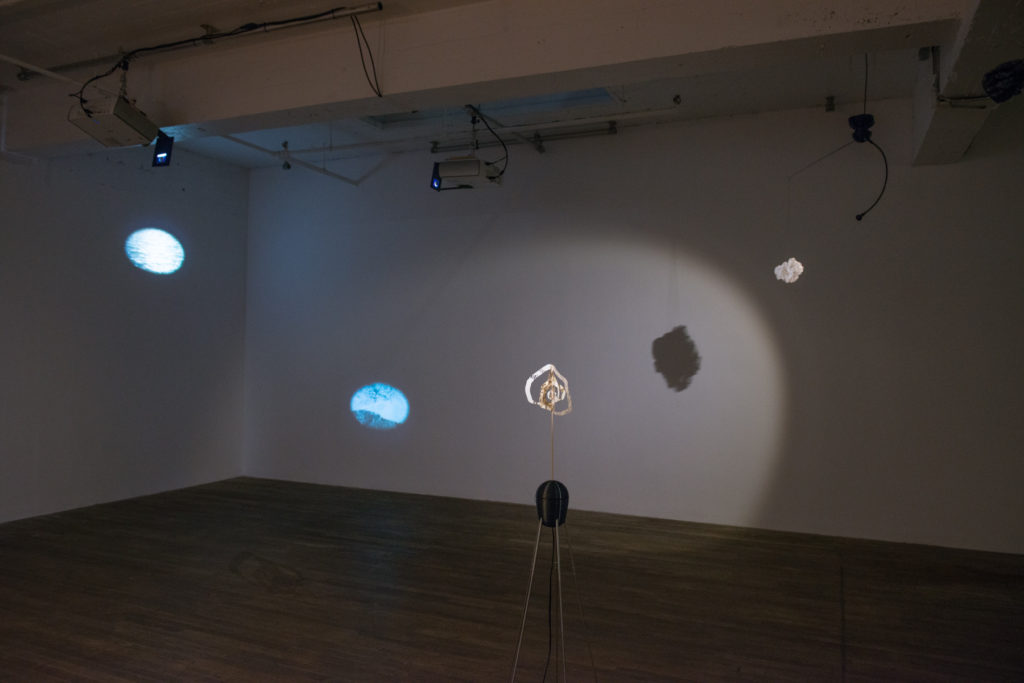 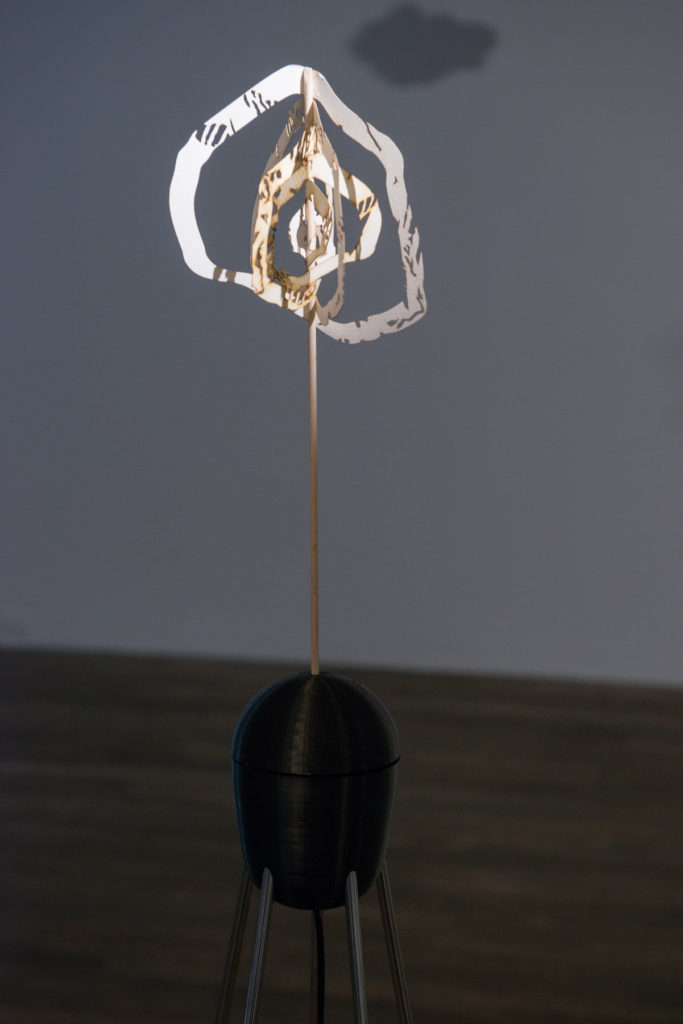 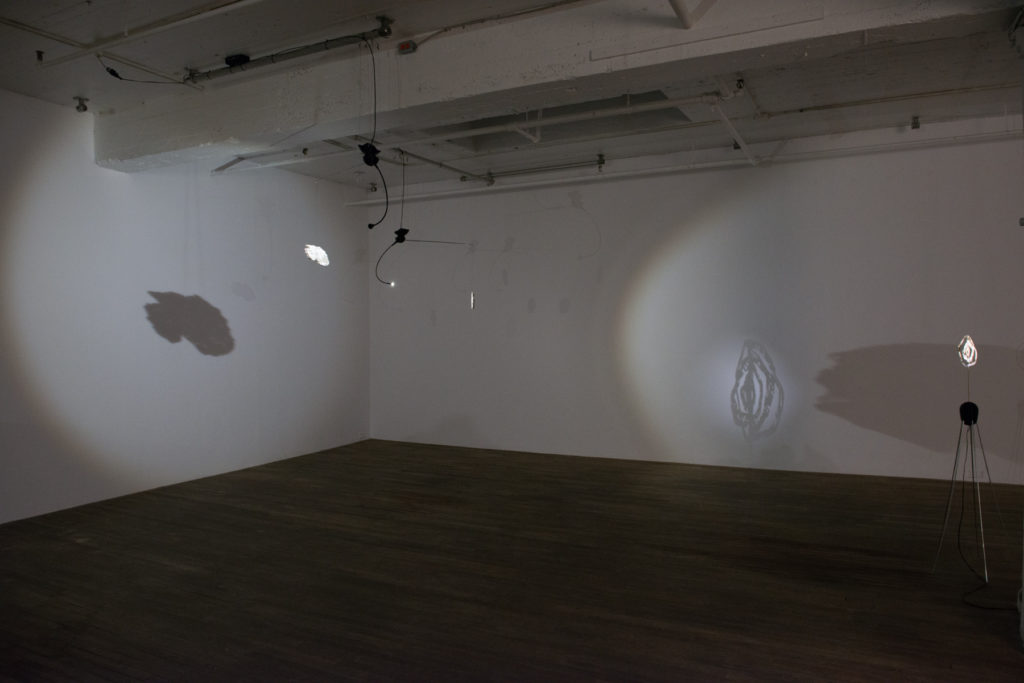 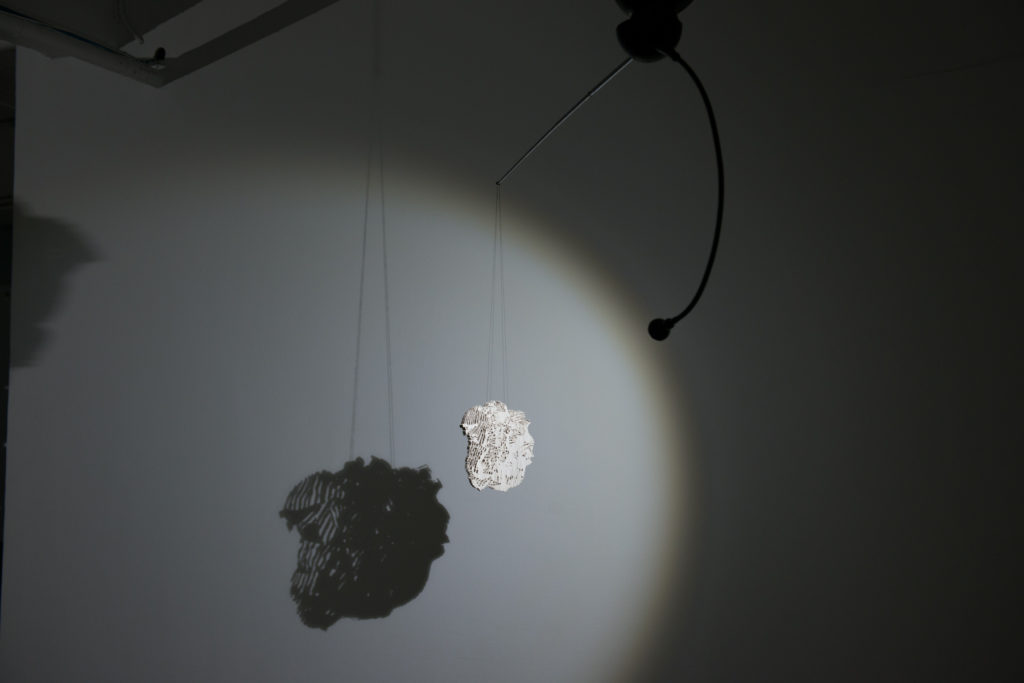 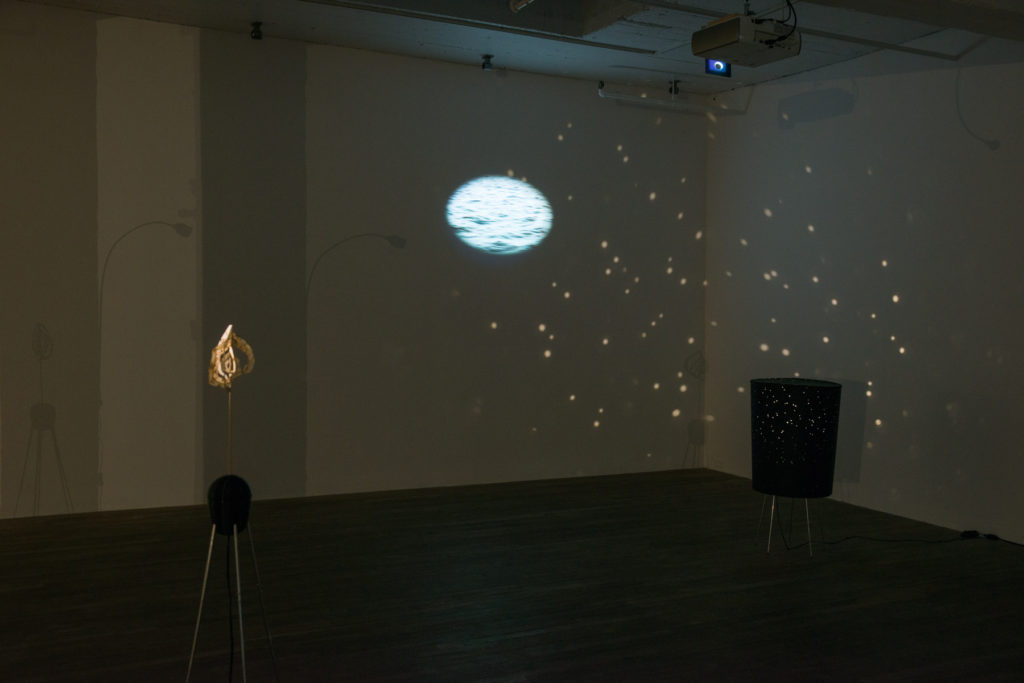 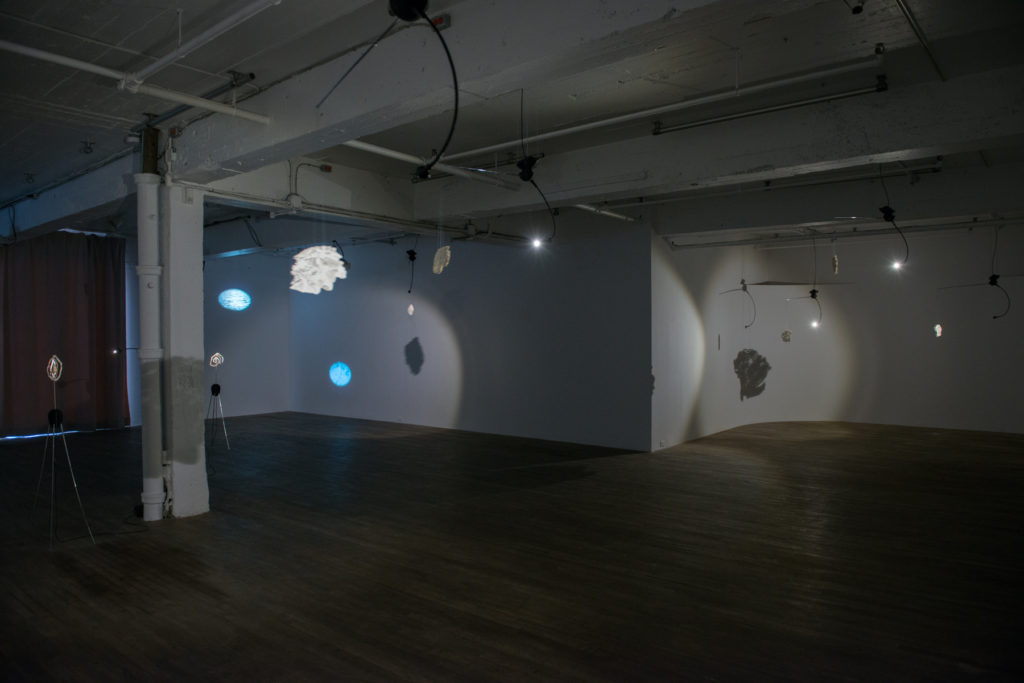