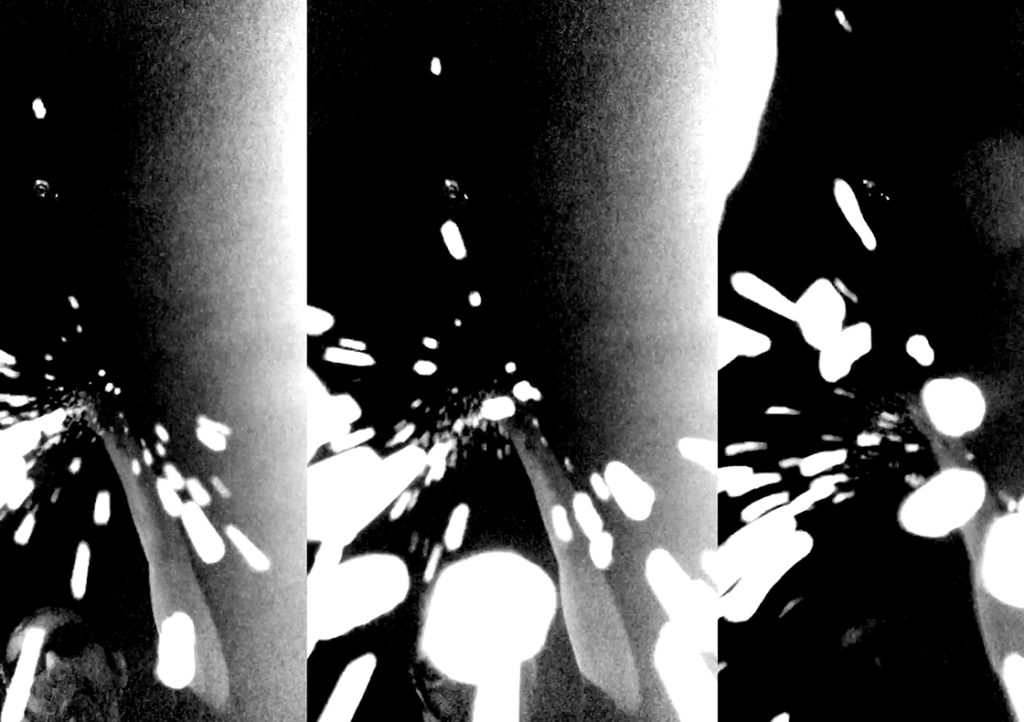 The works in the exhibition Press Record comment through a sonic filter on micro-gestures and furtive strategies, plastic waste and manufacturing processes, sited scatterings and dispersal systems. Here, sound is present as both potential and material, reference and inference. The exhibition features three distinct bodies of work: Micro (2014), 4 feet and 33 inches (2014-2017), and Record Release (2012-2020). The latter will occupy the entirety of the main space and takes as its starting point the basic physical unit to make vinyl records: lentil-sized PVC (polyvinyl chloride) pellets. These minuscule bits of potential sound appear in various works that track the process of releasing in various obsessional ways. A record release, like a book launch, usually marks a project’s culmination; this reverses the process, the release is the project. This reversal enables the project to, hopefully, transcend jejune vinyl fetishism in favour of a more expanded, exploratory commentary on commodities.

As the artist, musician and critic Seth Kim-Cohen put it, in discussing Record Release in his book Against Ambience (Bloomsbury 2016), “this ‘record’ is a record of social exchange, of site, of time, and of the exploded, diagrammatic construct of its potential for signification.” For the artist, the ‘record’ is also a monument to the tiny and barely perceptible; a study in slow and inefficient action; a merging of depletion with completion.

Christof Migone is an artist, teacher, curator, and writer. He obtained an MFA from NSCAD in 1996 and a PhD from the Department of Performance Studies at the Tisch School of the Arts of New York University in 2007. In 2006, the Galerie de l’UQAM in Montreal presented a mid-career survey of his work titled Trou. A book compiling his writings on sound art, Sonic Somatic: Performances of the Unsound Body was published in 2012 by Errant Bodies Press. 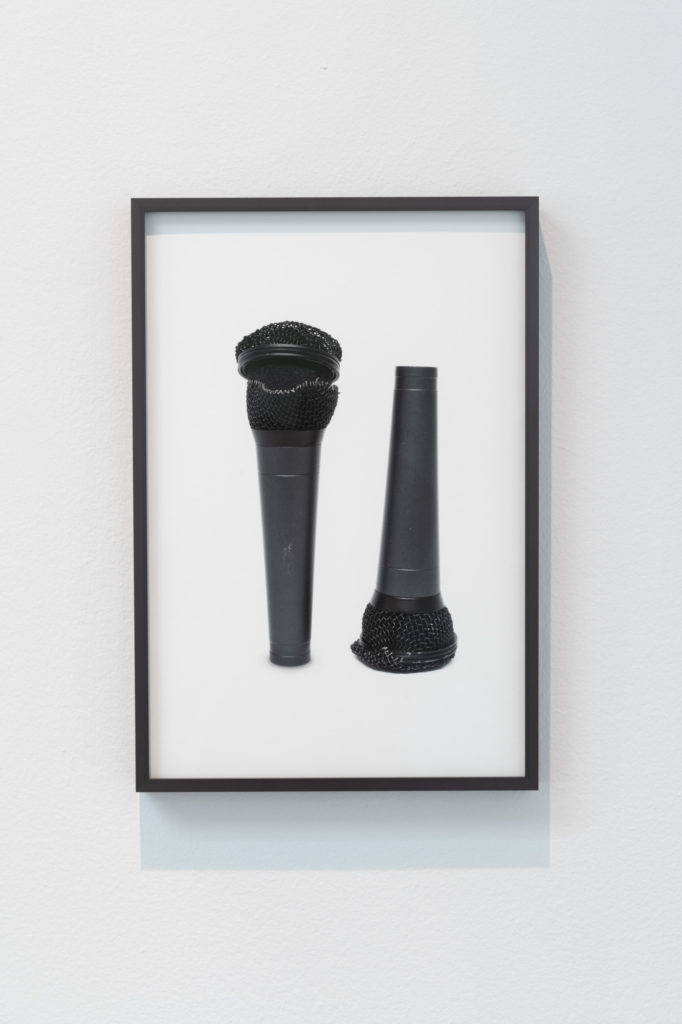 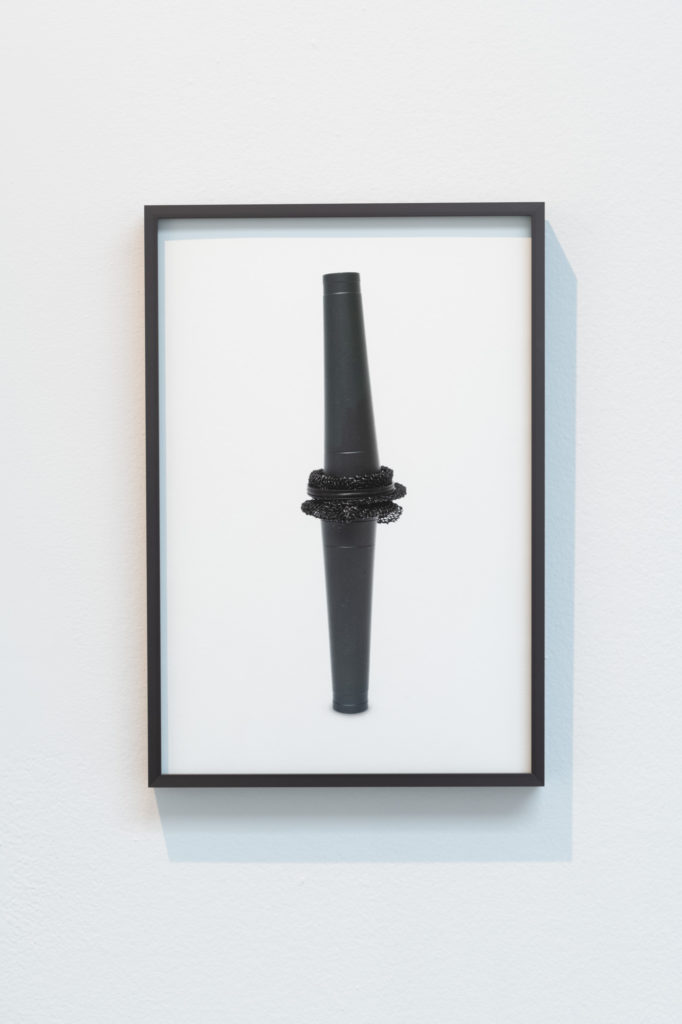 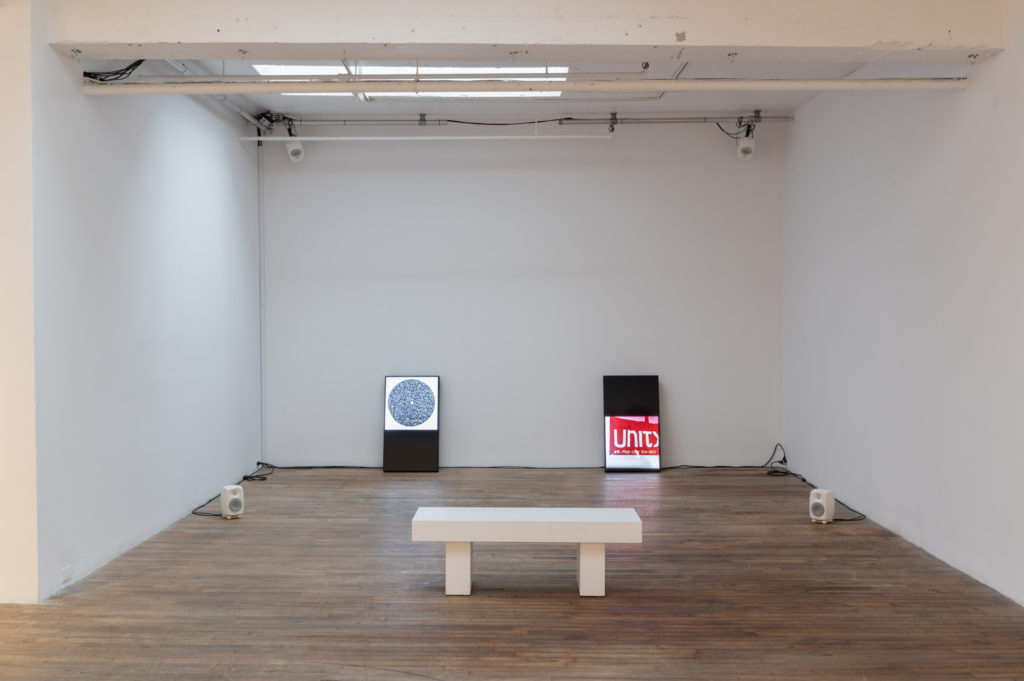 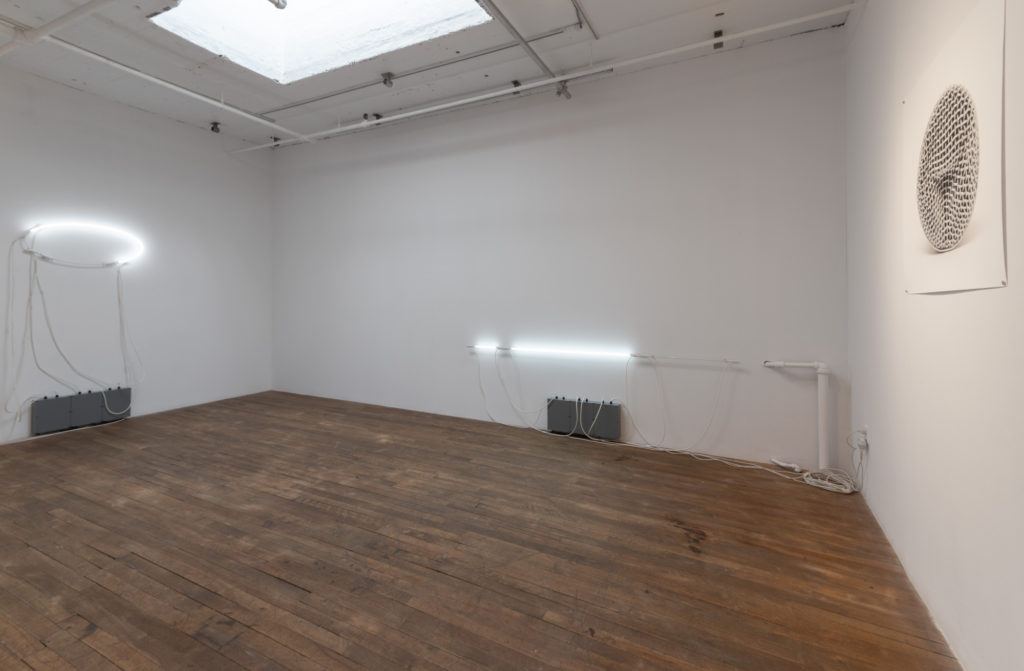 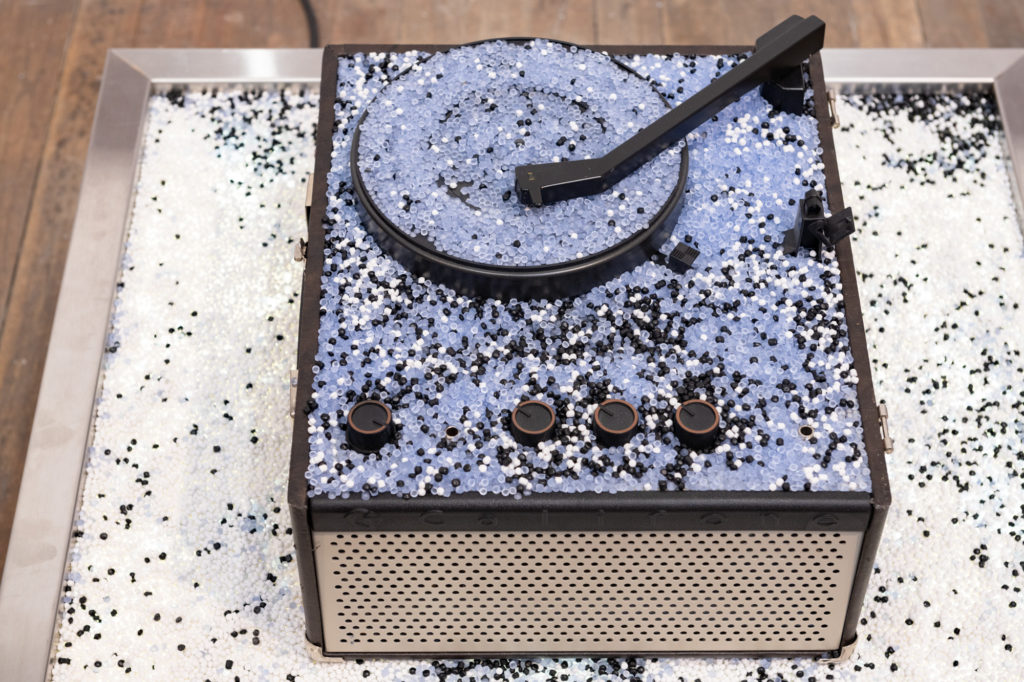 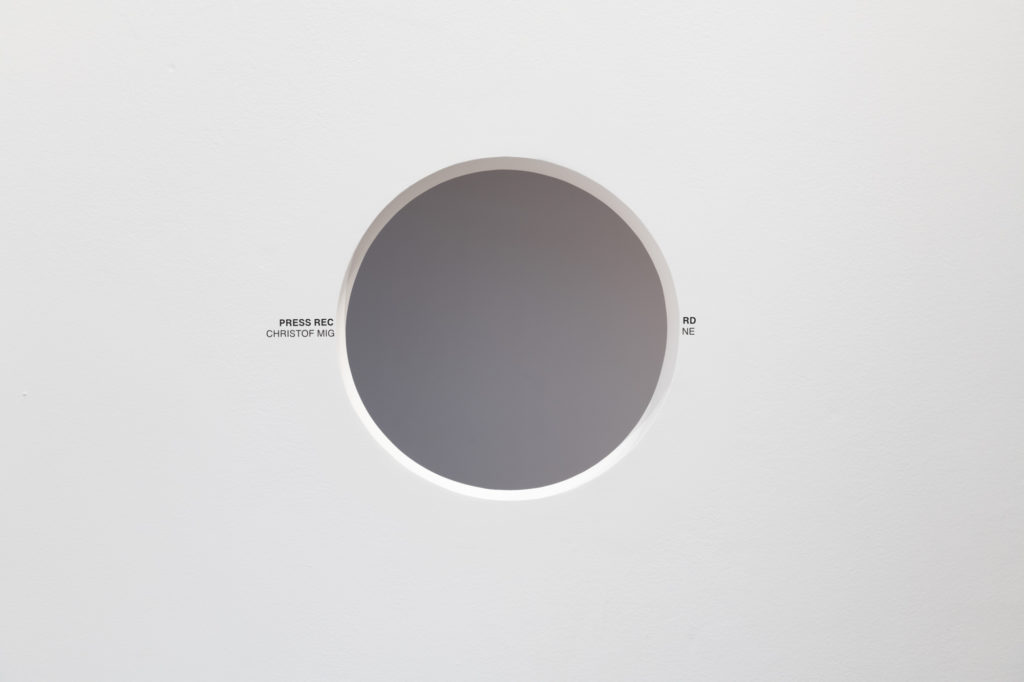 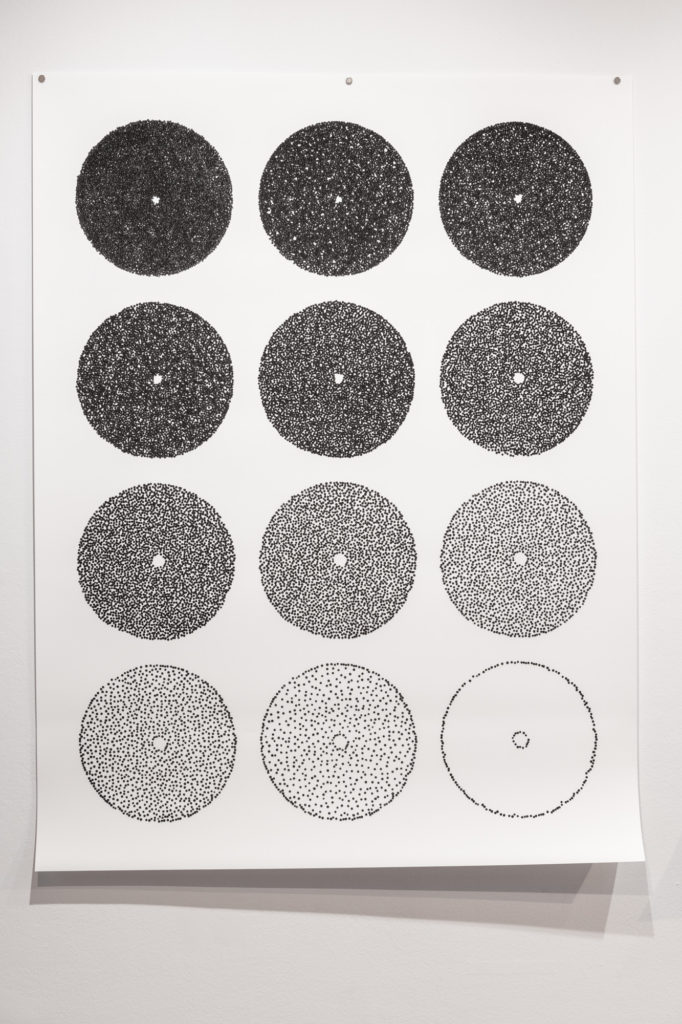 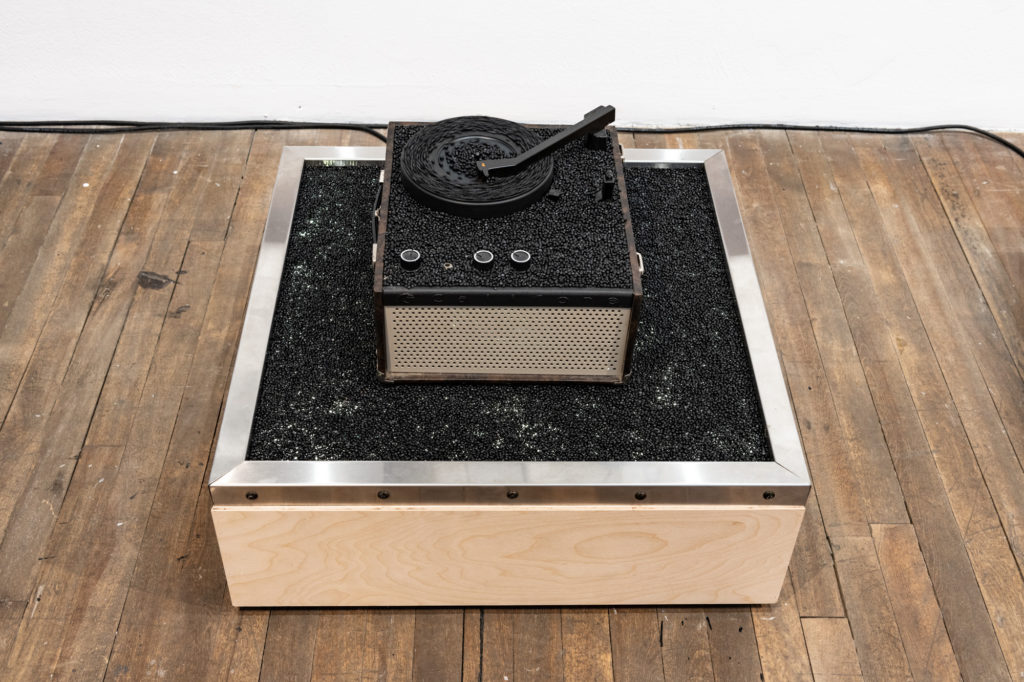 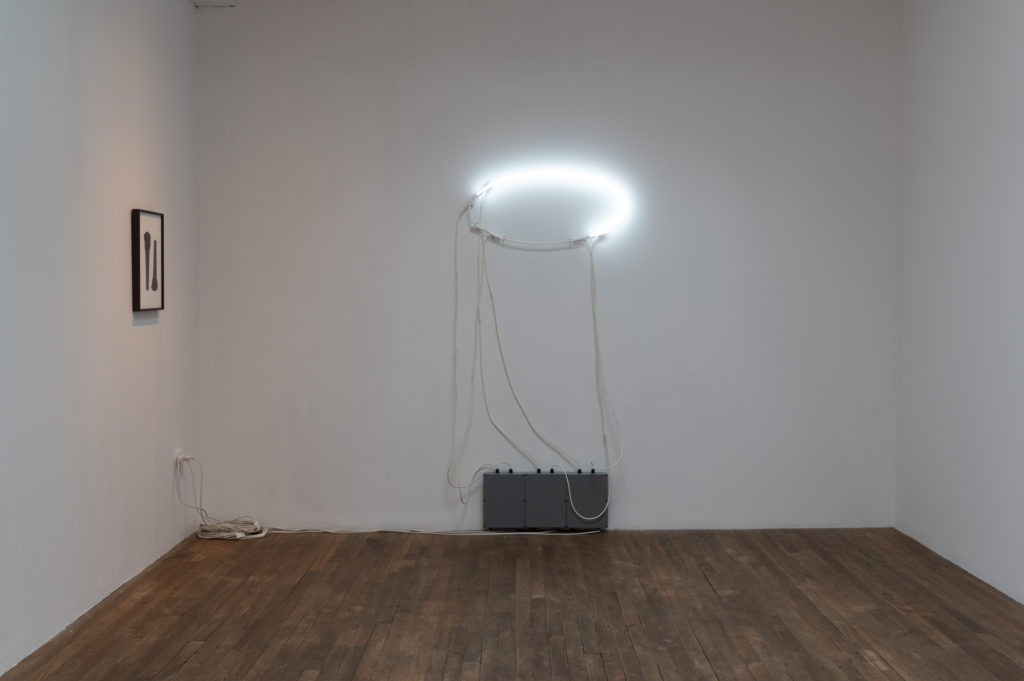 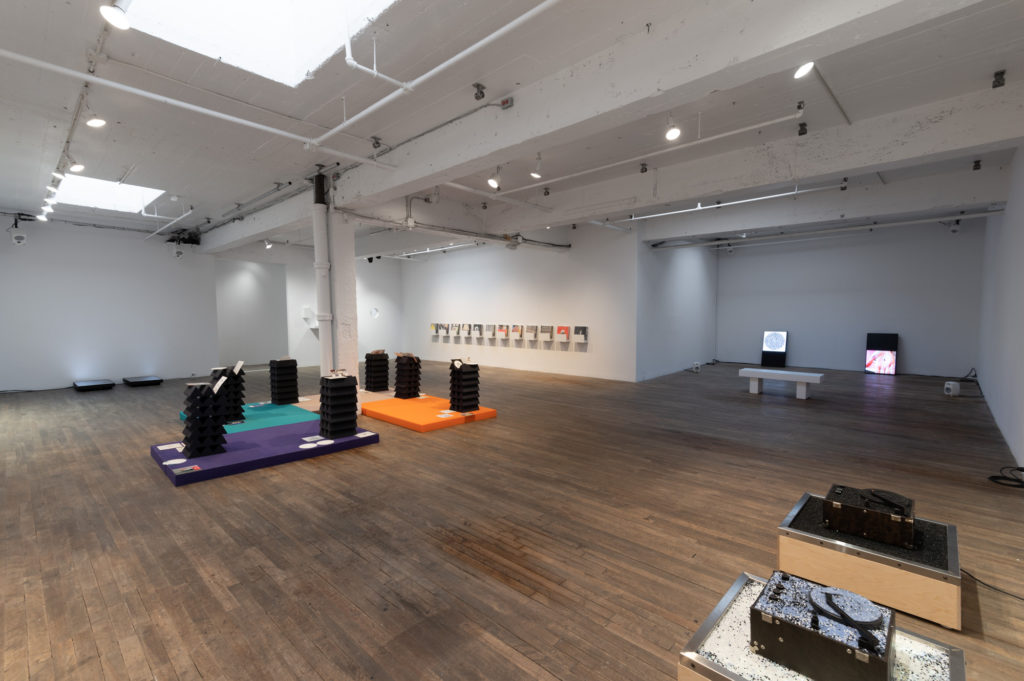 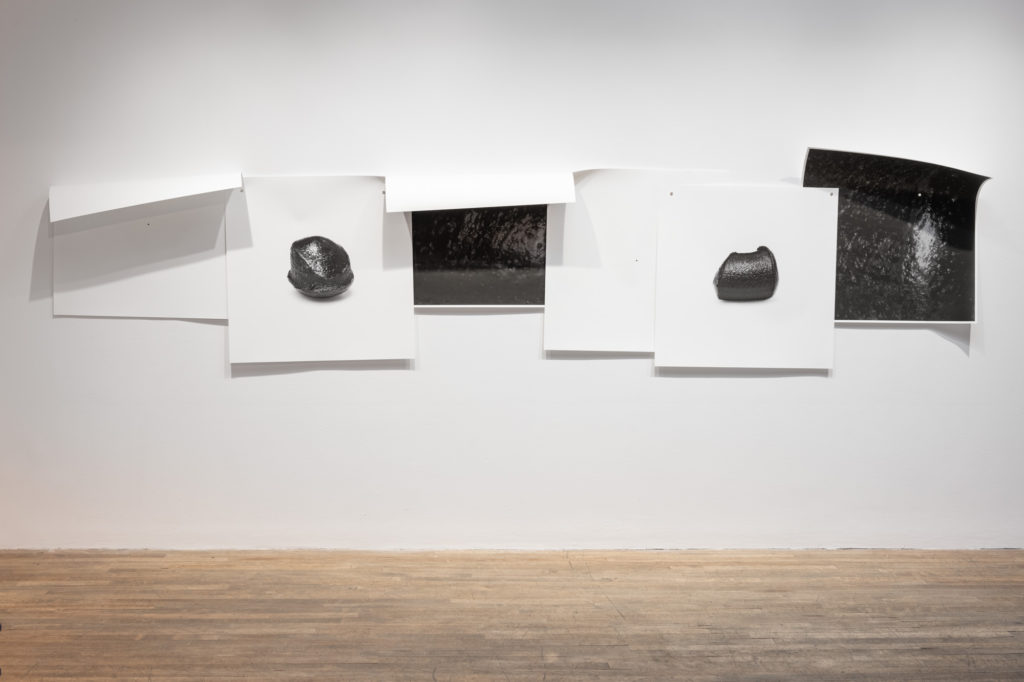 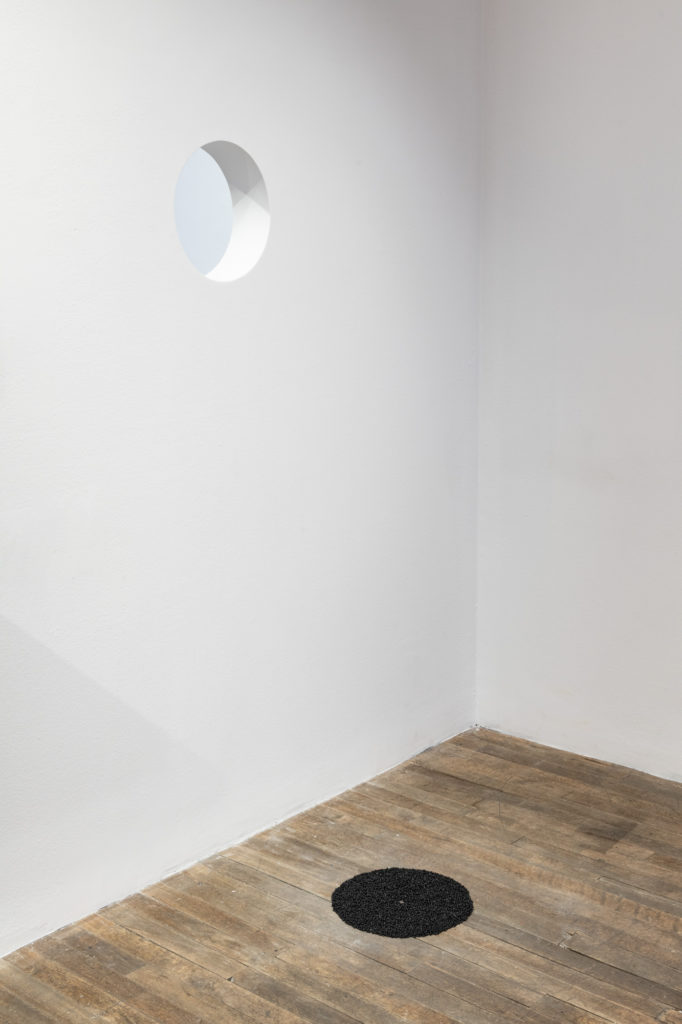 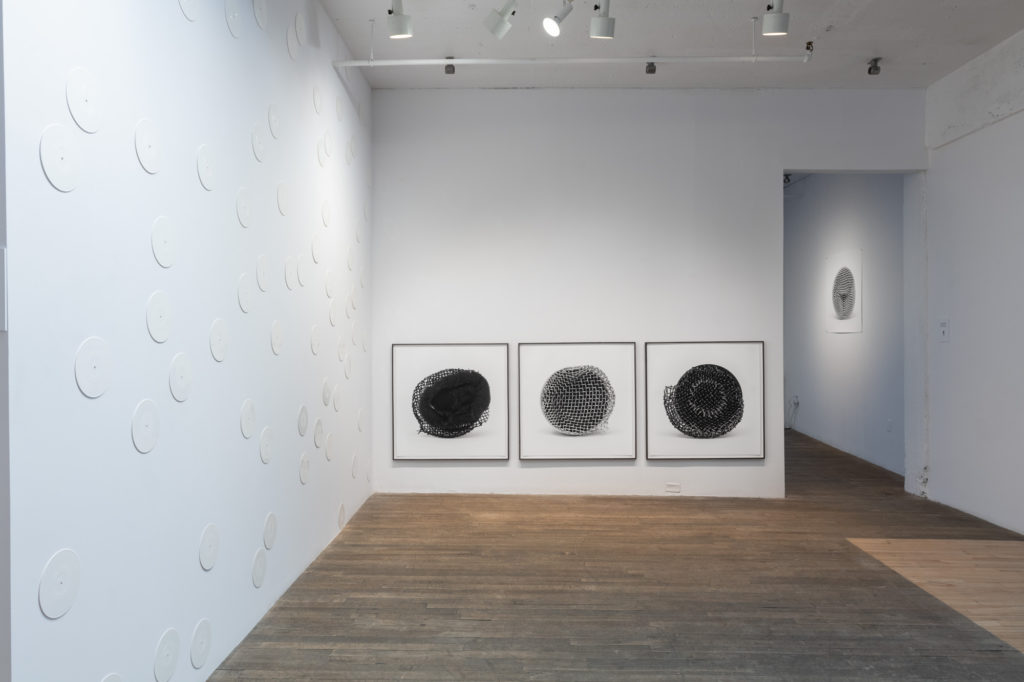 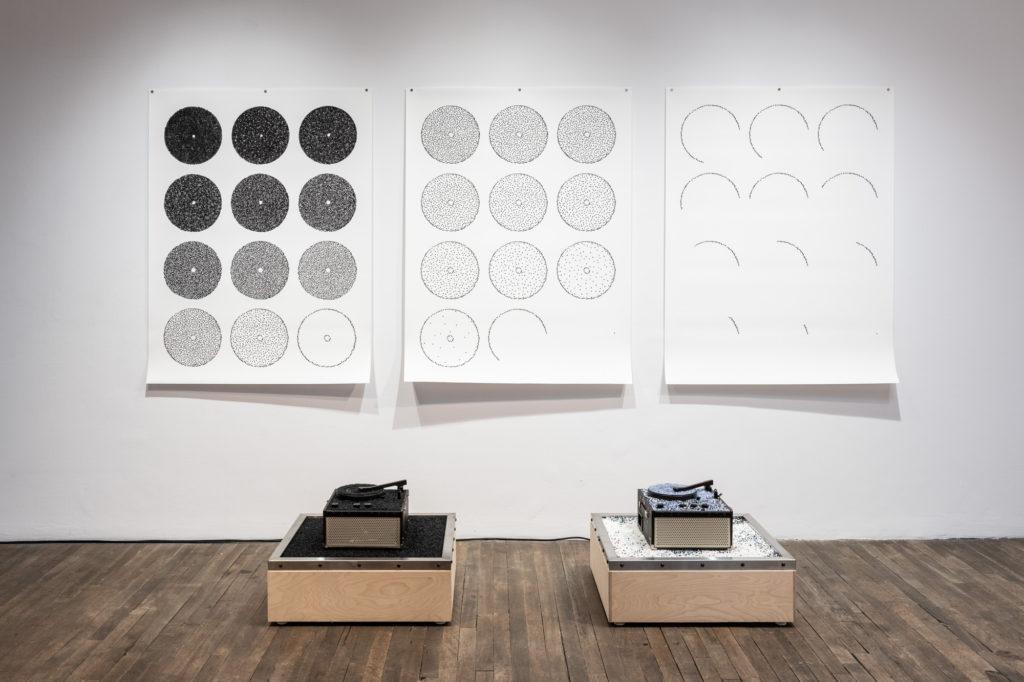 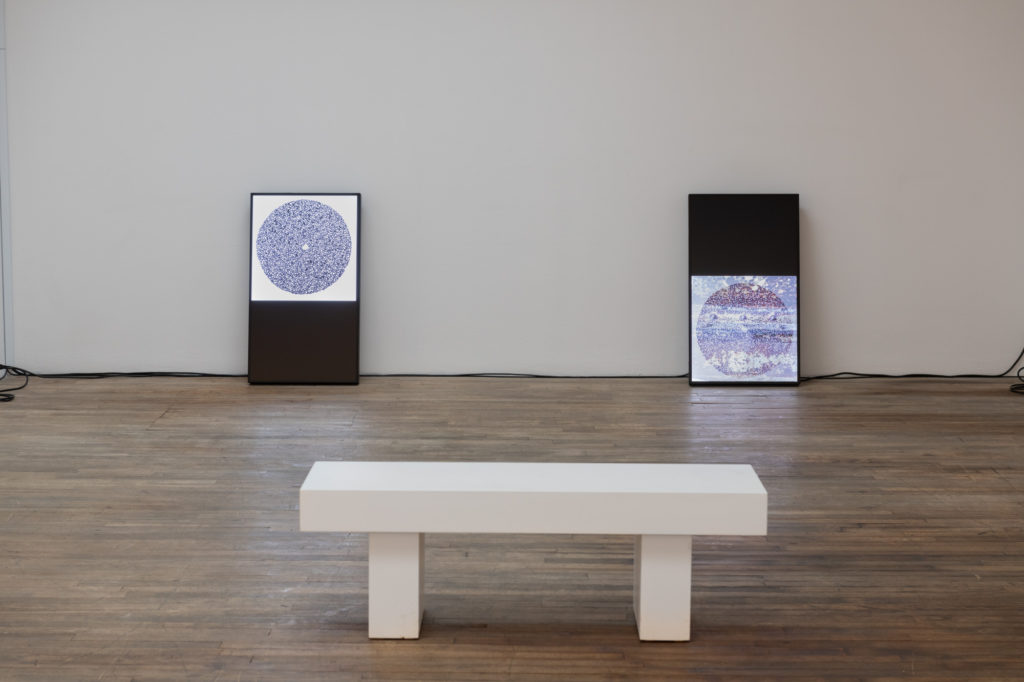 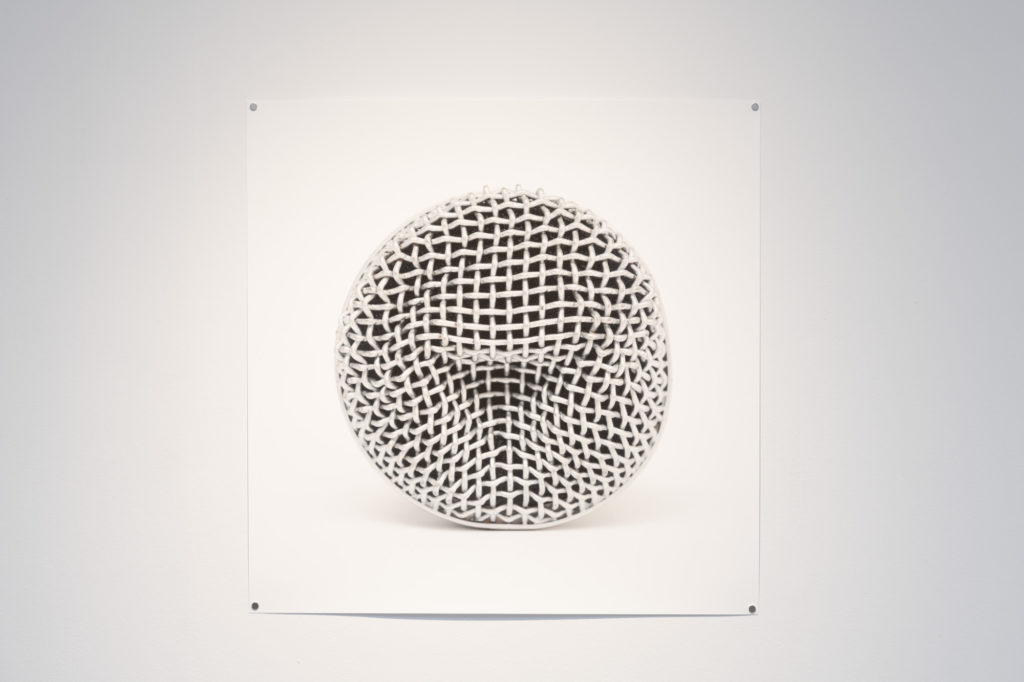