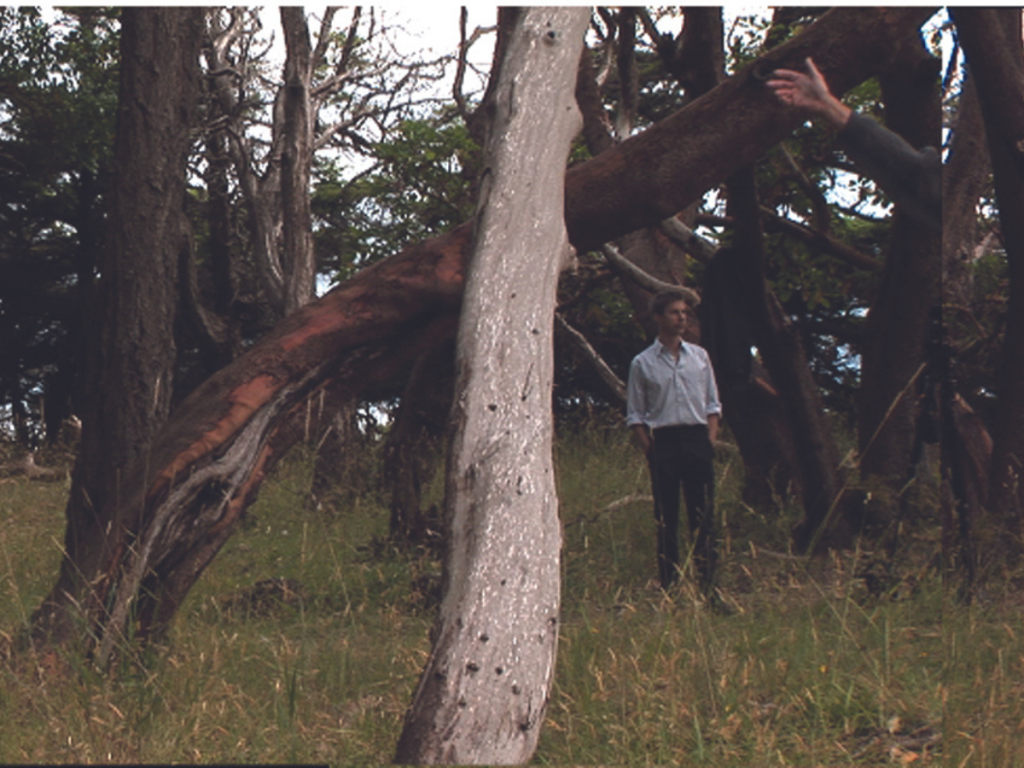 Space, performance, and representation are the materials of Vancouver artist Judy Radul’s artistic experimentation. For OBORO, an architecturally anachronistic space in the age of the mega-museum and the Chelsea gallery, Radul will develop Proposal for Ghost Pass Rehearsal Park, a new multimedia installation. This piece enacts distribution and disappearance. Video cameras delineate three intersecting views of the gallery, relaying footage to CRT monitors. These cameras frame discreet image-spaces out of the gallery’s lofty expanse—latent stages of sorts. In turn, they are distributed to multiple monitors, forming a real-time network—an expanded image-space embedded within the gallery-space. This parallel between spatial regimes ushers in questions of time and performance. As space and images are variously allocated, sound, objects, and the presence (or absence) of other viewers further distribute roles, offering an ever-changing numbers of paths and positions throughout the space. These experiences are all programmed into the piece. A pact ensues as the viewer defines her role, and contingent rules for this game. —Sylvie Fortin

Judy Radul was born in Lillooet, B.C. and currently lives in Vancouver. She is a graduate of Bard College’s MFA and teaches visual art at Simon Fraser University. Her work was featured in recent solo exhibitions at Presentation House Gallery, Vancouver; The Power Plant, Toronto; The Contemporary Art Gallery, Vancouver; The Belkin Satellite, Vancouver, and YYZ Gallery, Toronto. 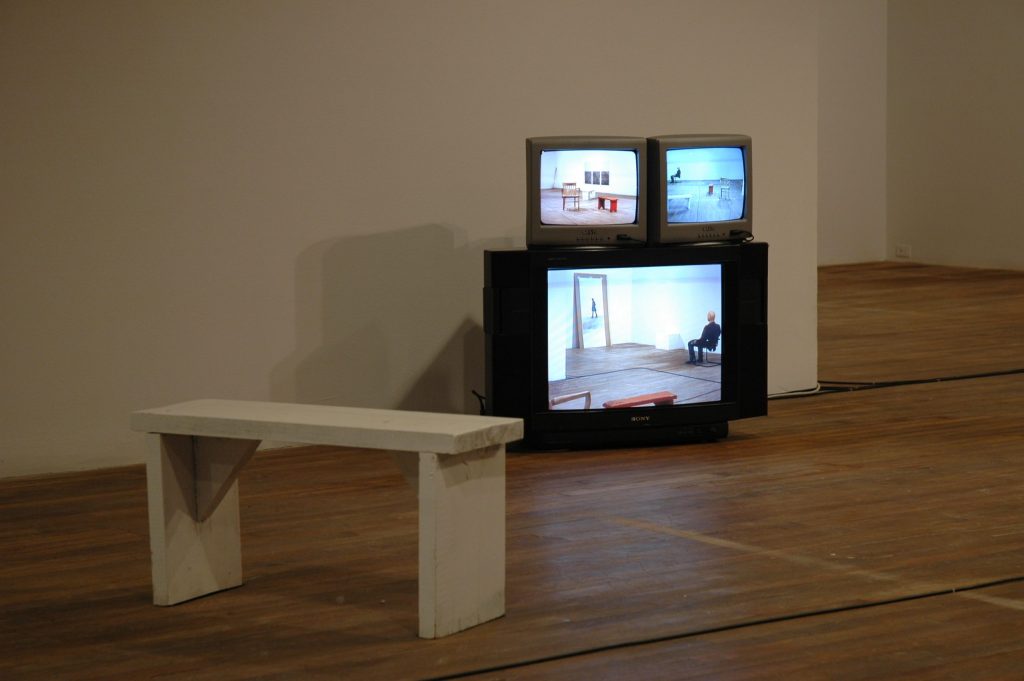 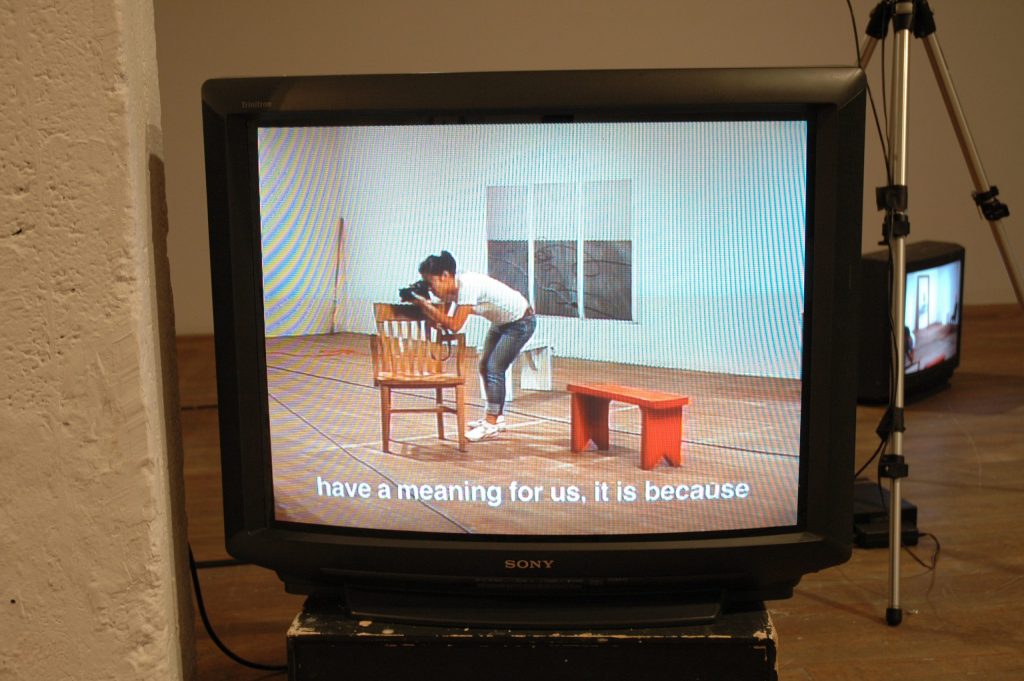 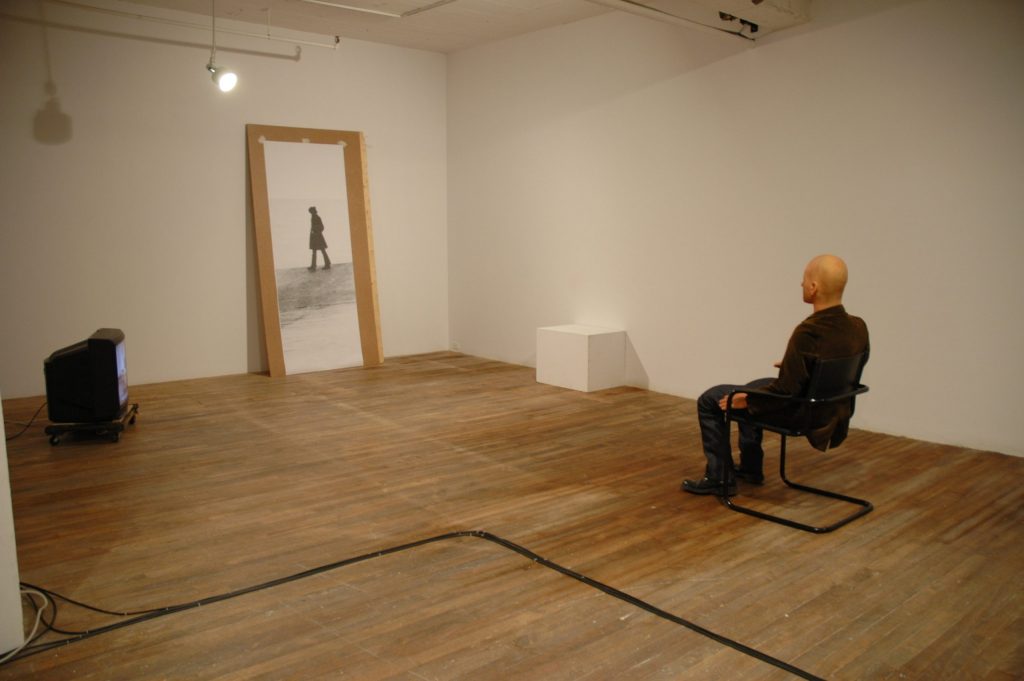 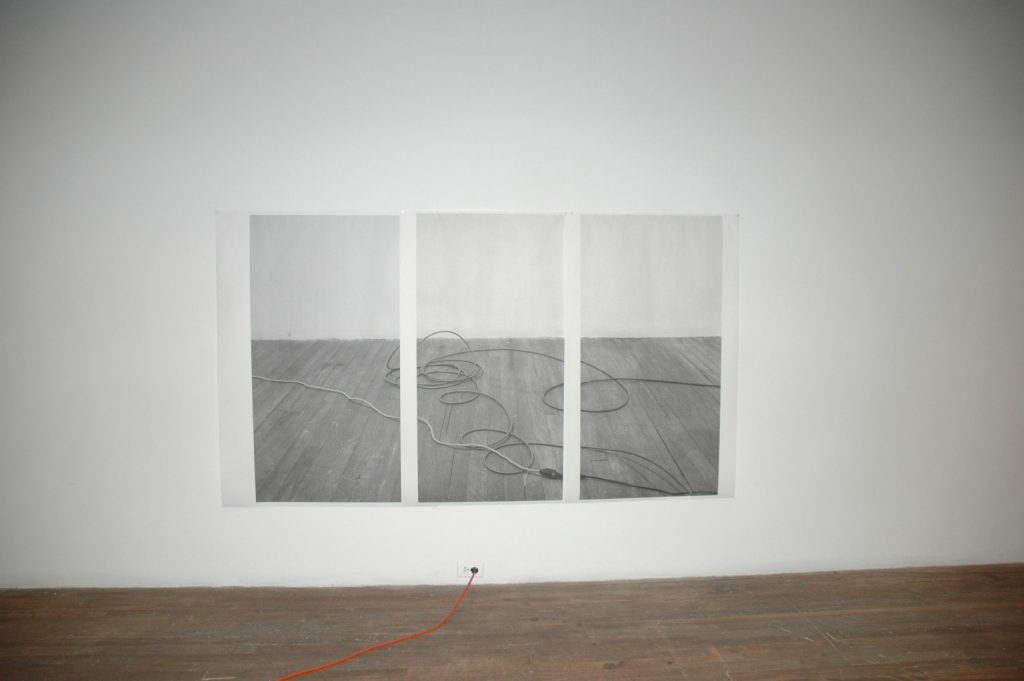 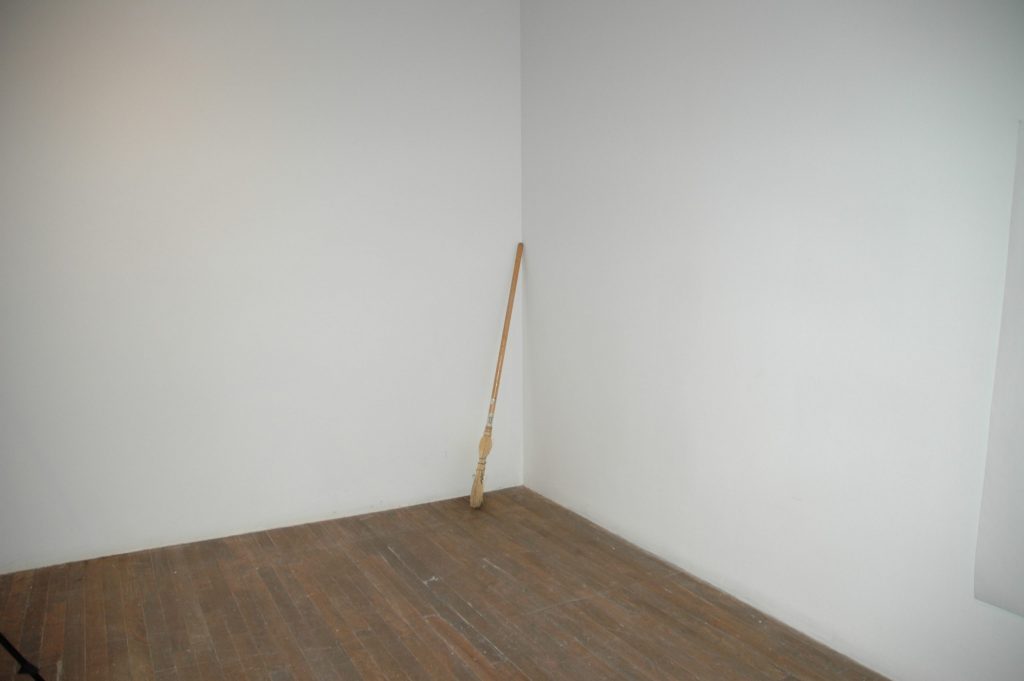 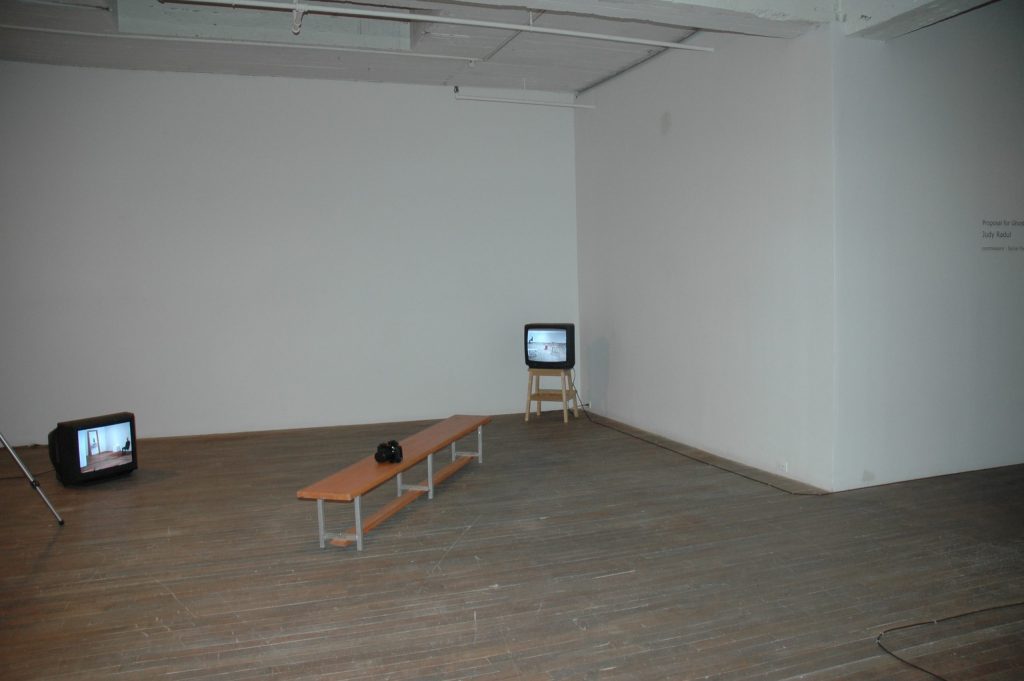 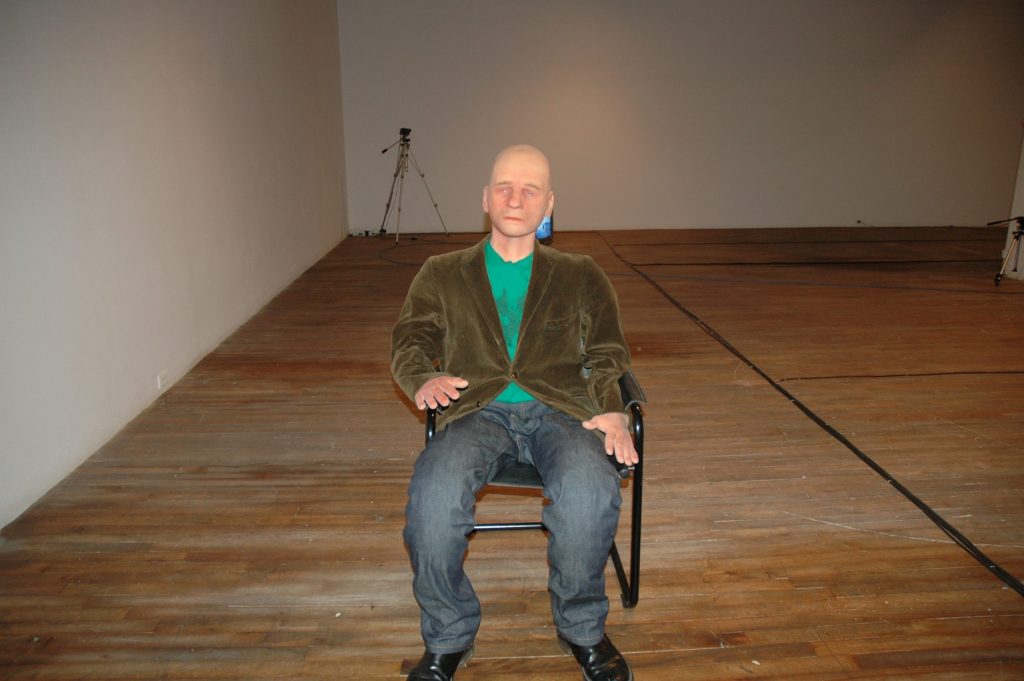