Matthieu Brouillard The Resurrection and Children of Broken Symmetry 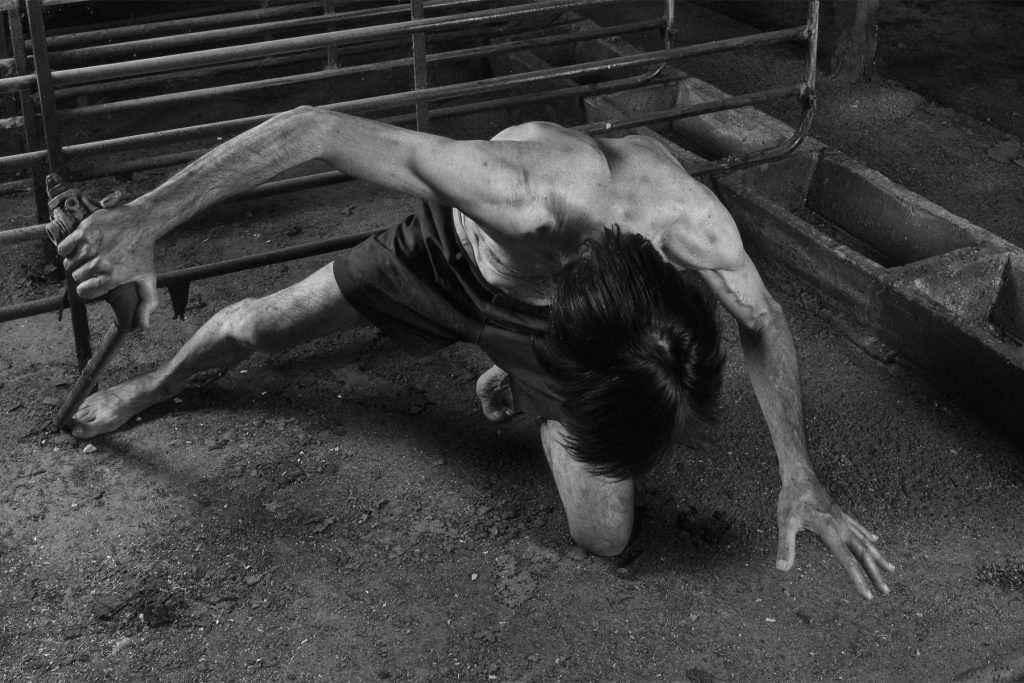 Matthieu Brouillard, Untitled no 5 from the seri La Résurrection. 2009

OBORO presents eighteen large-format photographs by Matthieu Brouillard that bring together the first two series in a trilogy begun in 2008, offering a meditation on our embodiment in the world and our relationship to representation in this bewildered era, sometimes called that of “the end of grand narratives.”

The first of these photographic series, The Resurrection, presents itself as a dialogue with Matthias Grünewald’s resurrection panel from the Issenheim altarpiece (1512-1516). The second series, Children of Broken Symmetry, portrays difficult births in the hostile environment of an enigmatic structure on the edge of disintegration.

This exhibition will coincide with the publication of Darkness Implacable by Sagamie (Alma). This monograph will contain a selection of Brouillard’s images since 2003, along with an essay by the writer James D. Campbell and an in-depth interview between the American photographer Russell Joslin and Matthieu Brouillard.

[Adapted from a texte by the artist]

Matthieu Brouillard, Untitled no 5 from the seri La Résurrection. 2009

Born in Montreal in 1976, Matthieu Brouillard studied visual and media arts at UQÀM under the direction of David Tomas. His work, primarily in photography, has been exhibited and published in Canada, the United States and Europe. His images are held in private and public collections in Canada, Germany and Switzerland. His work has received support many times from the Canada Council for the Arts, the Conseil des arts et des lettres du Québec, and the FQRSC (Fonds Québécois de Recherche Société et Culture). 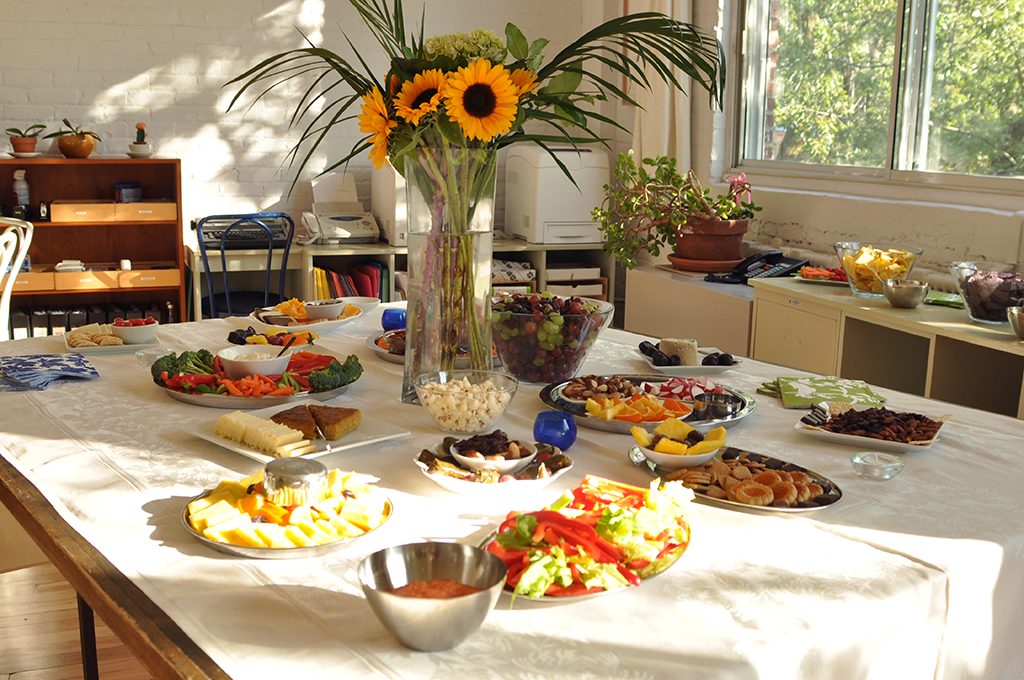 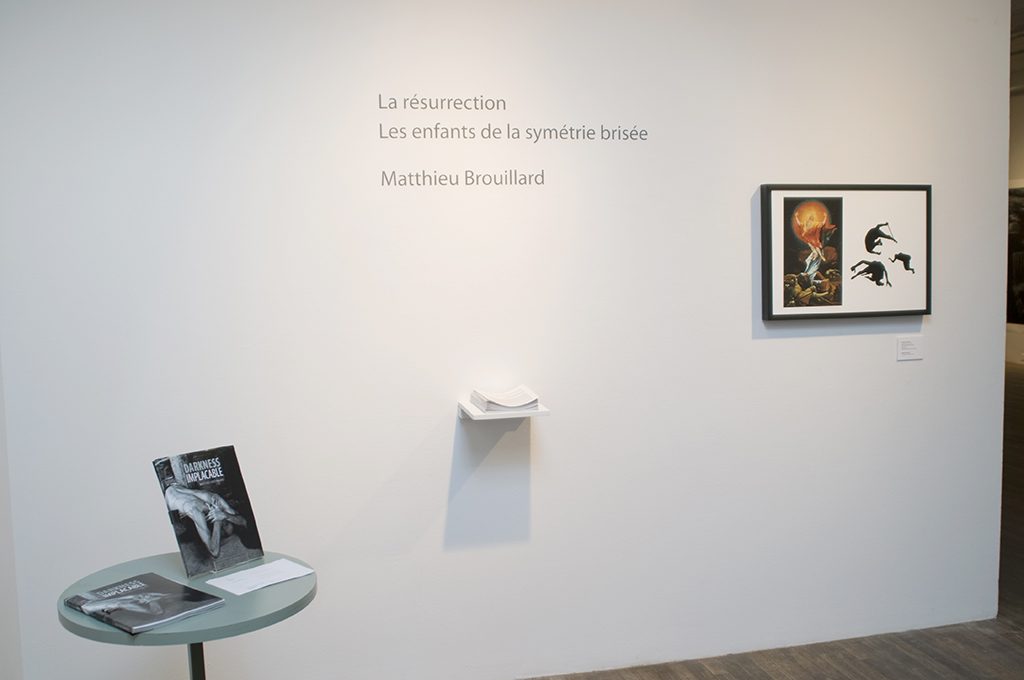 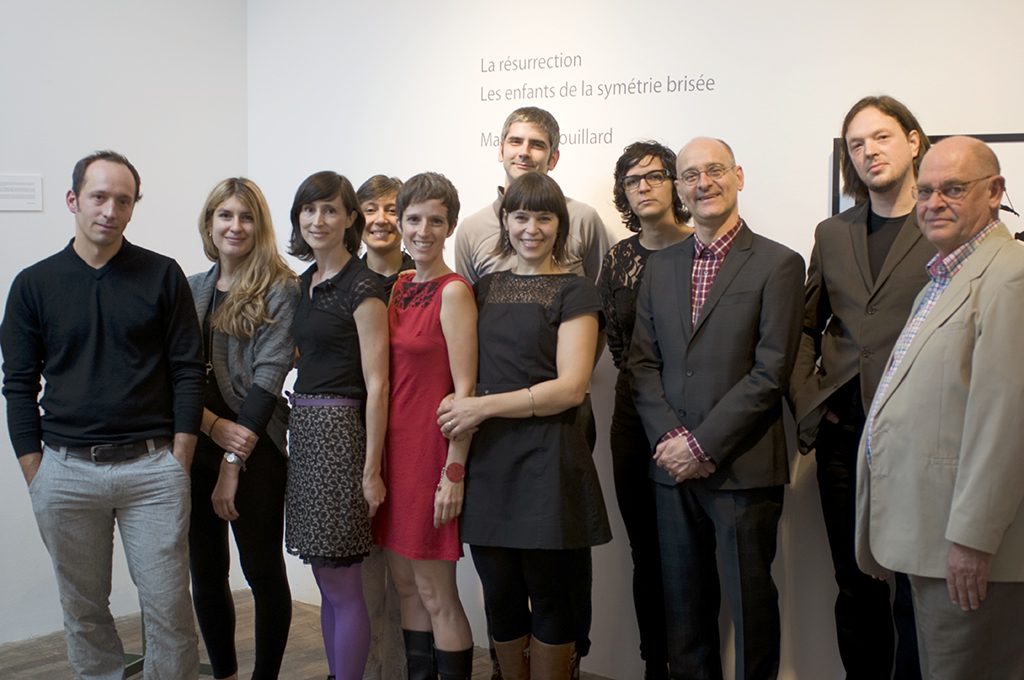 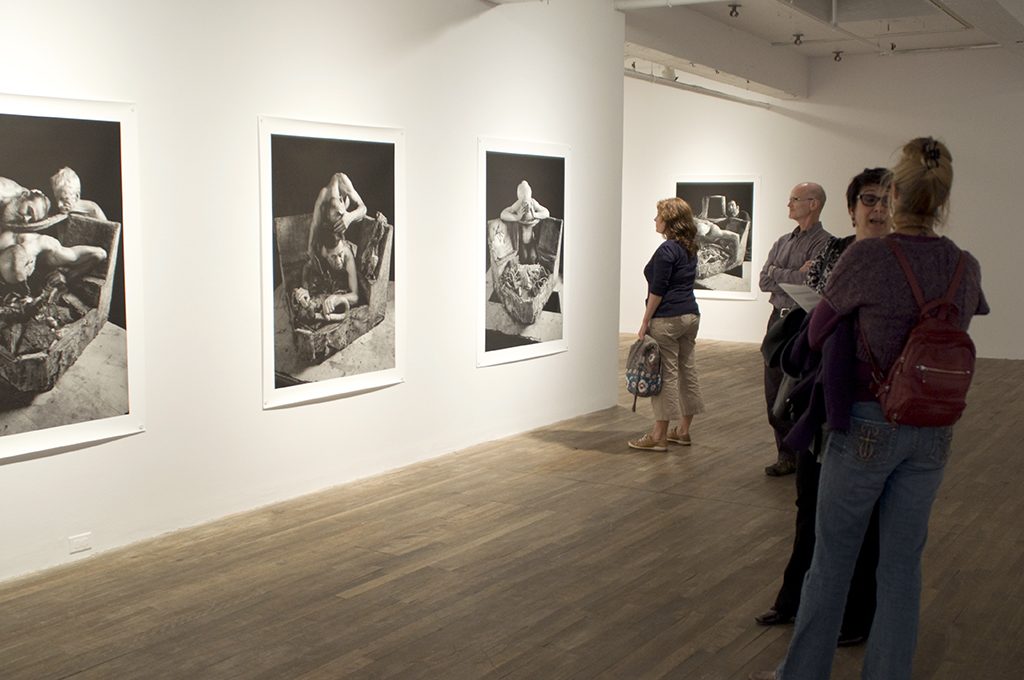 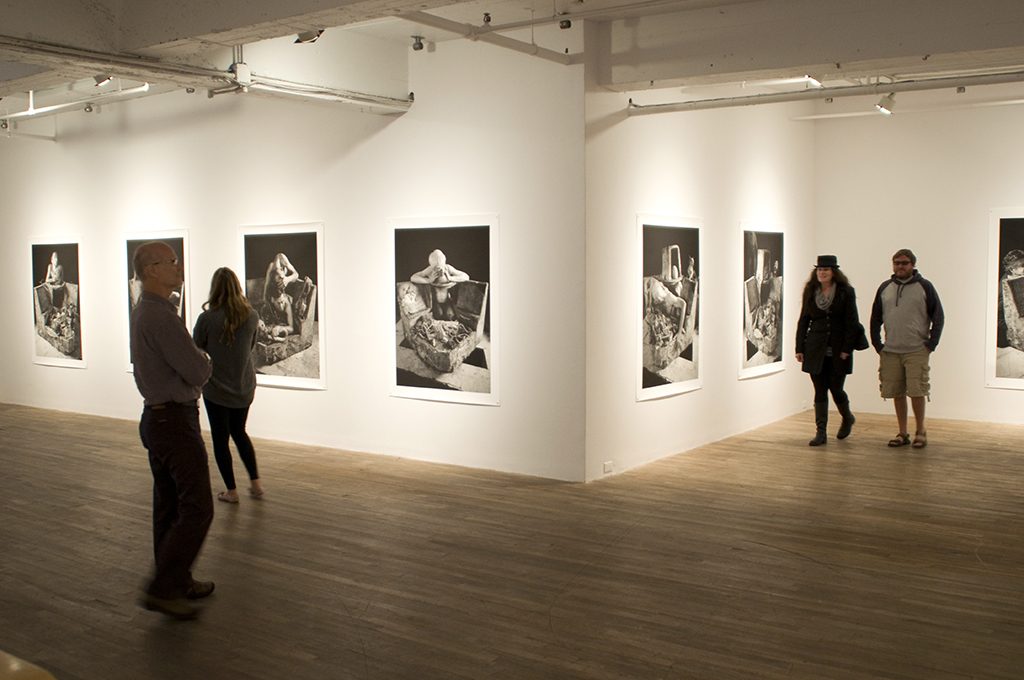 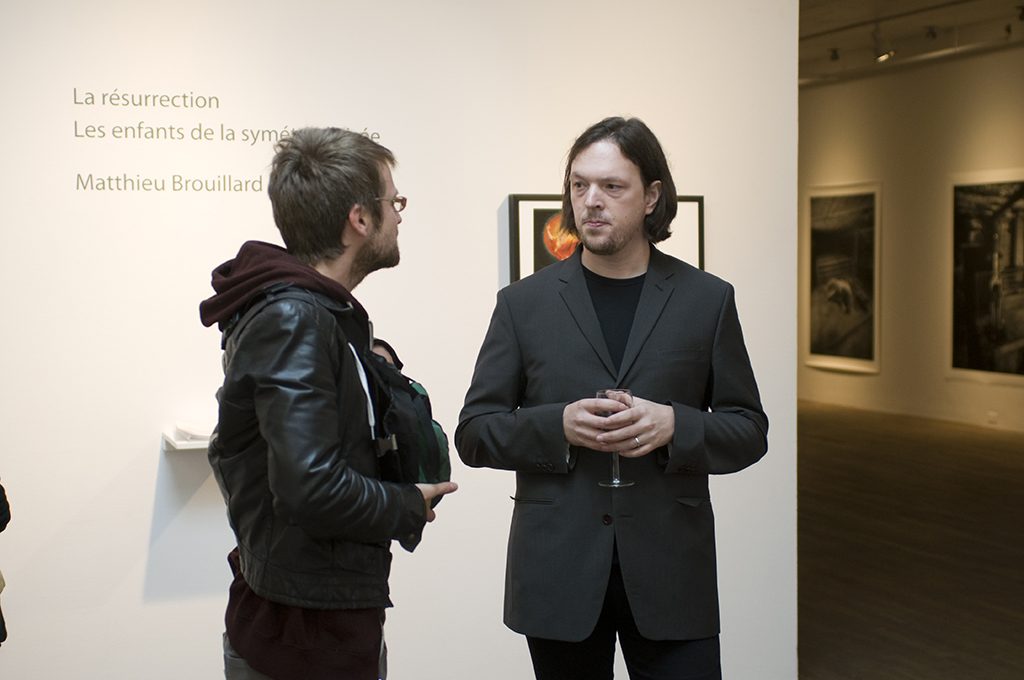 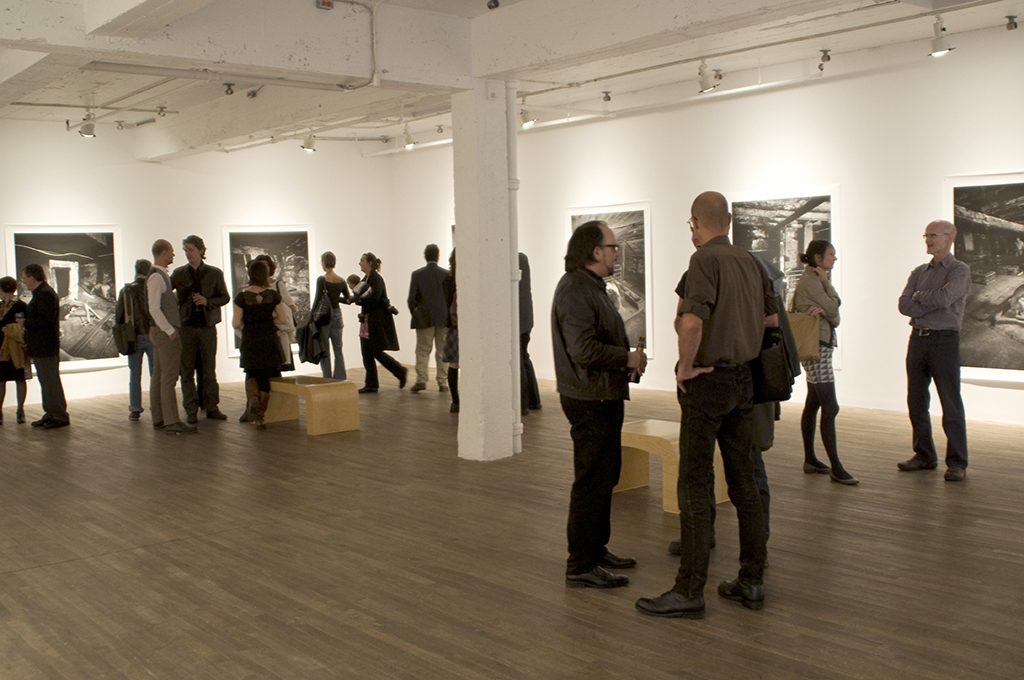 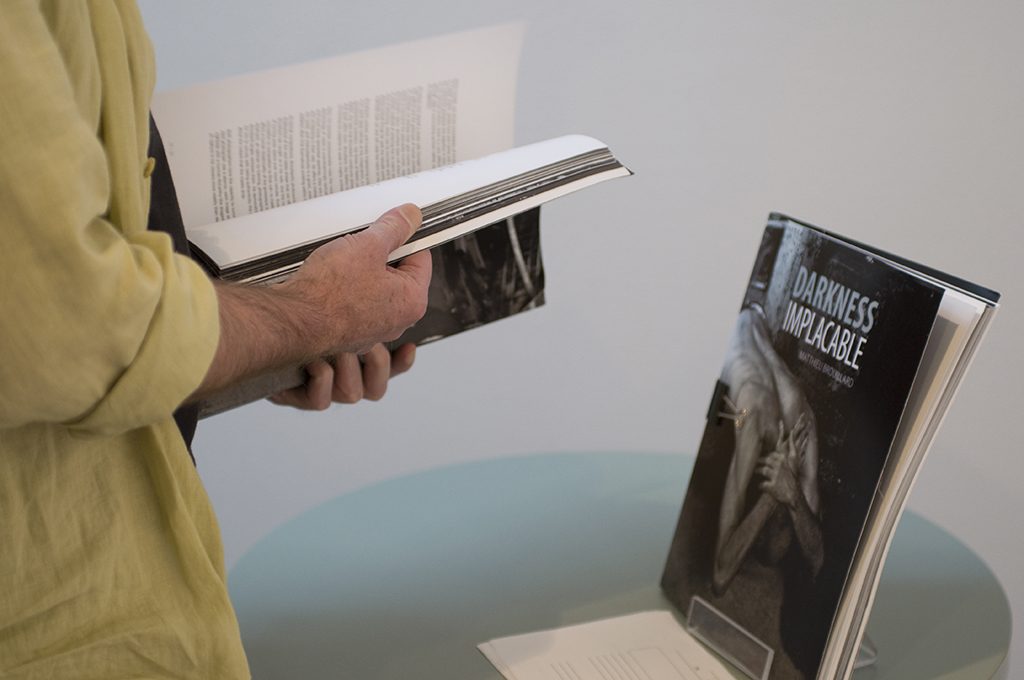 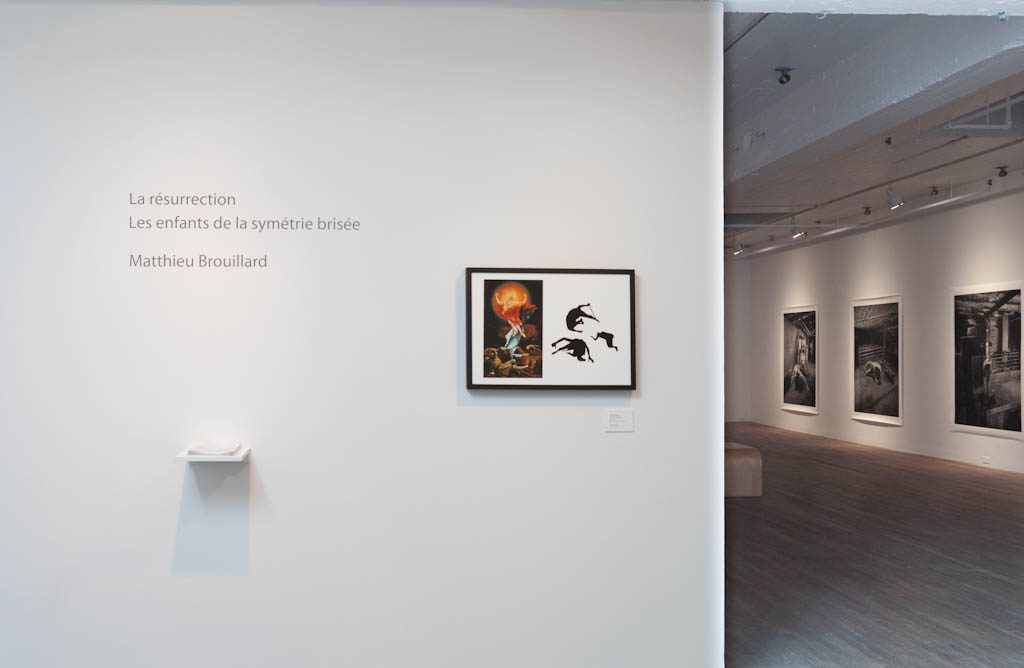 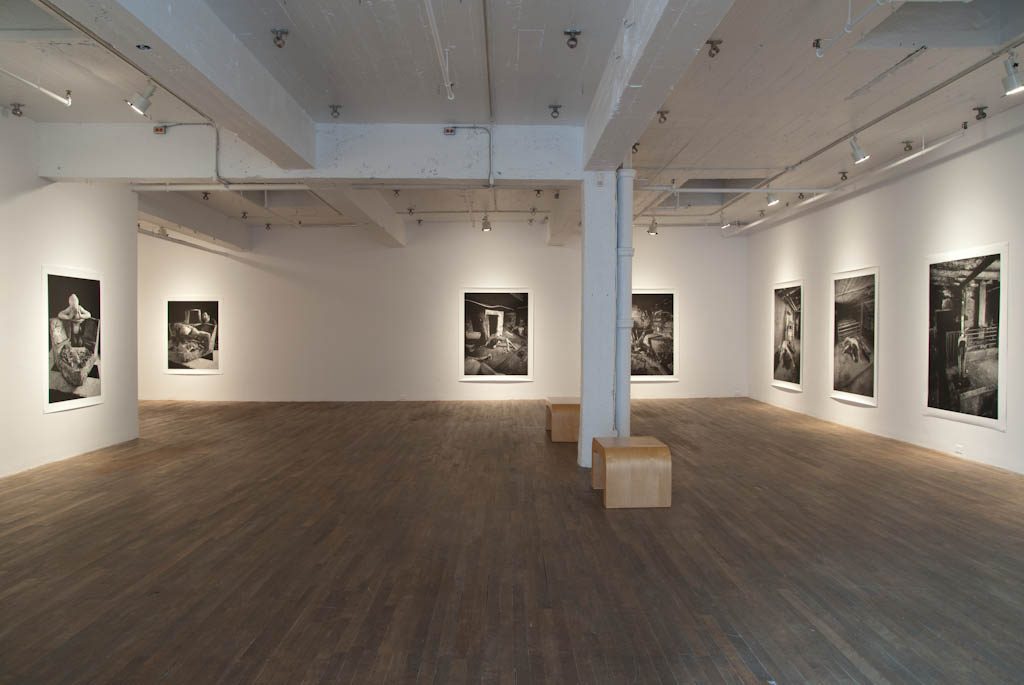 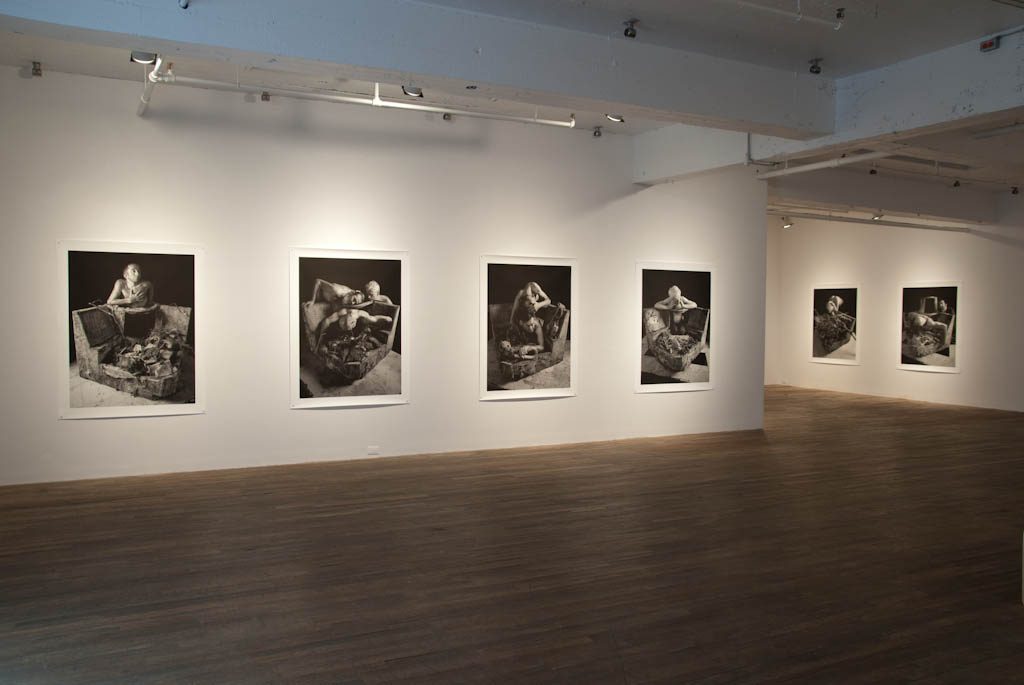 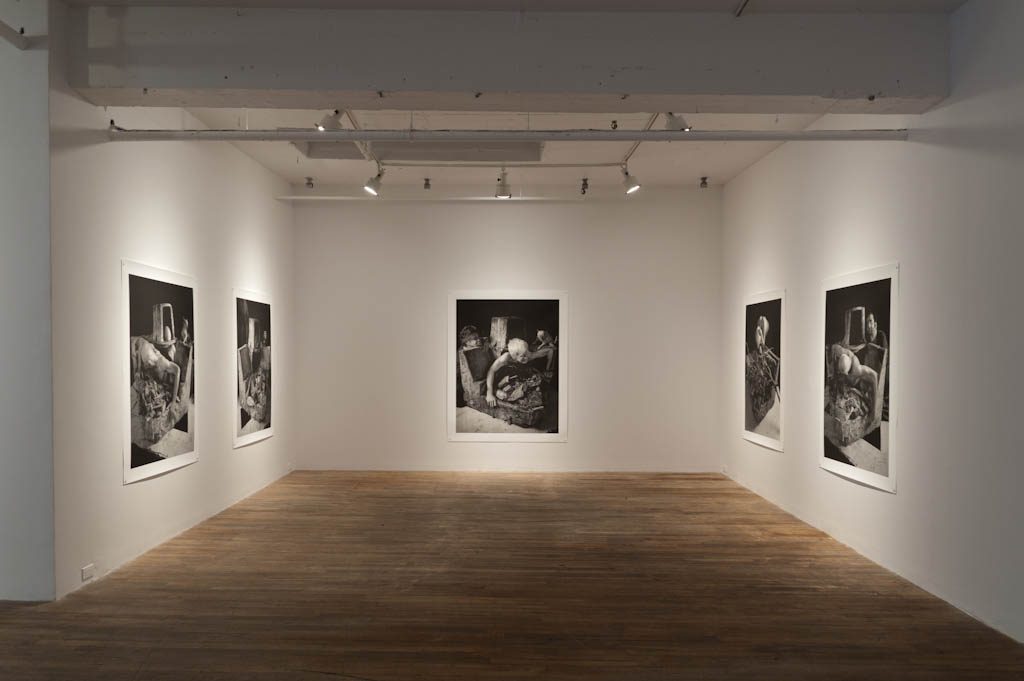 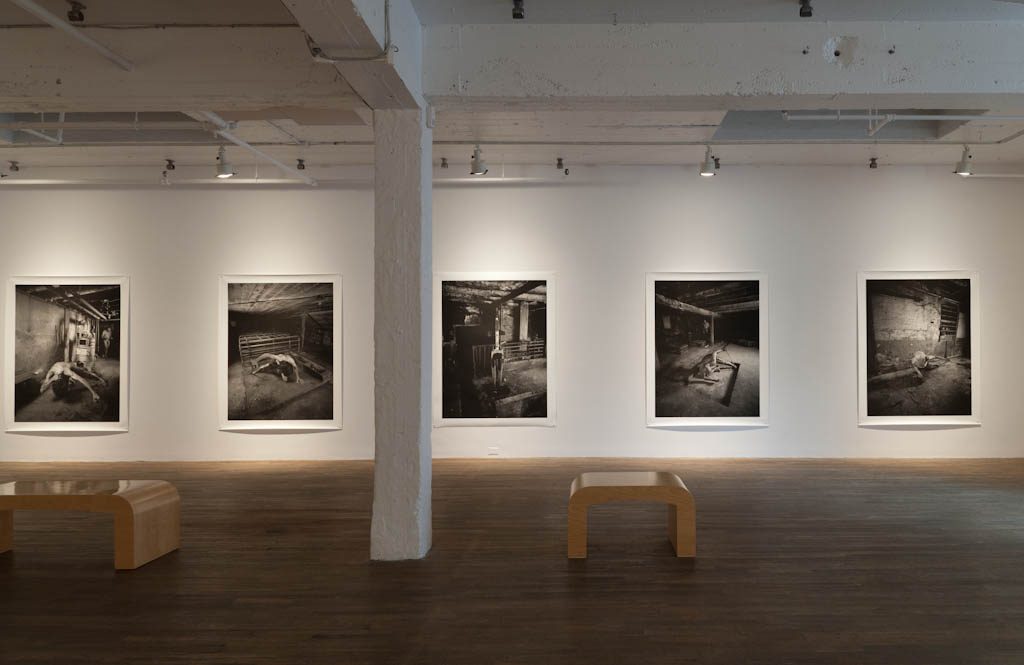 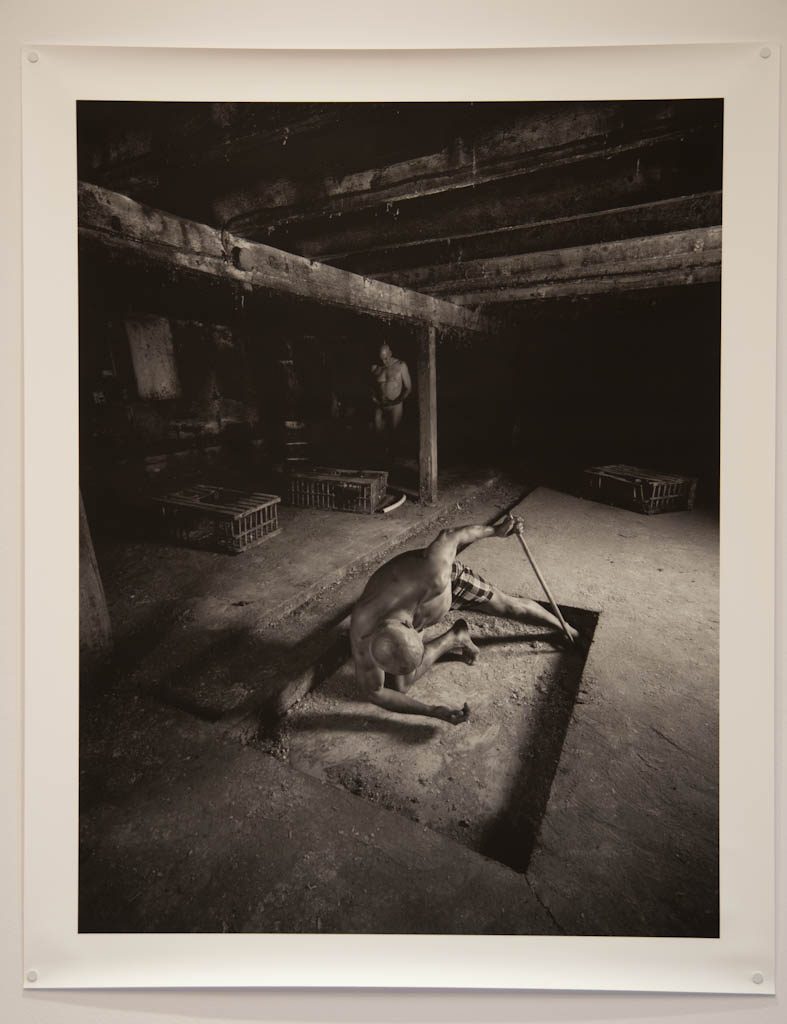 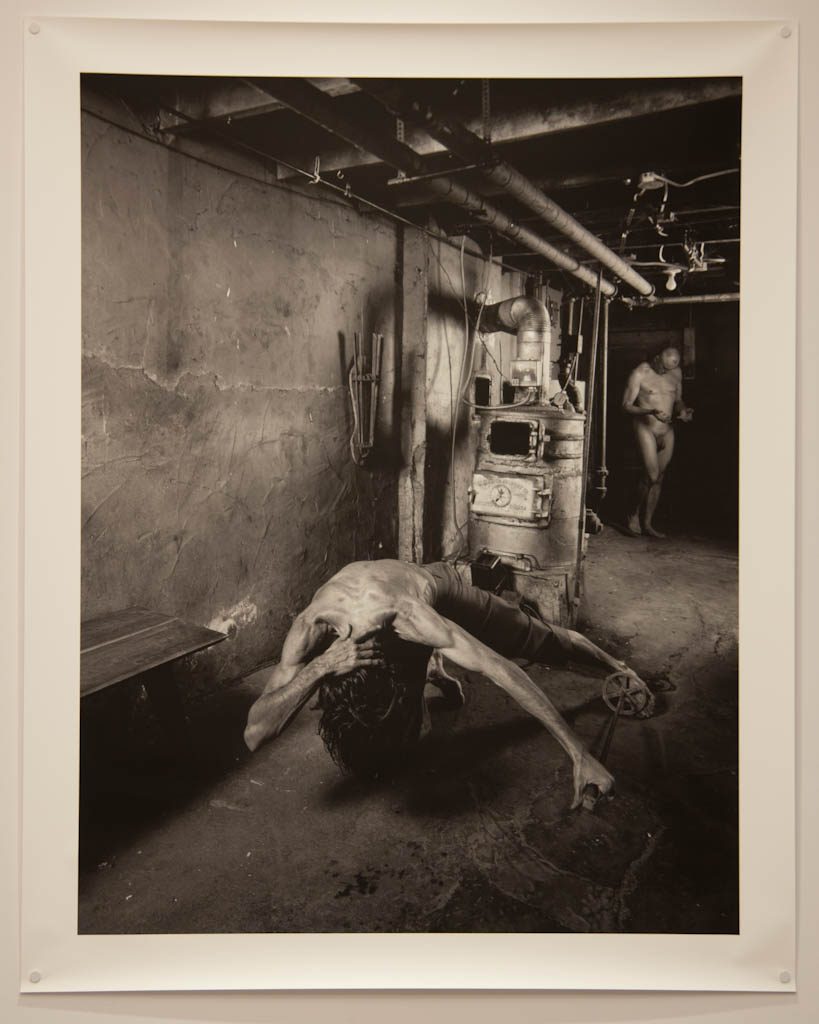