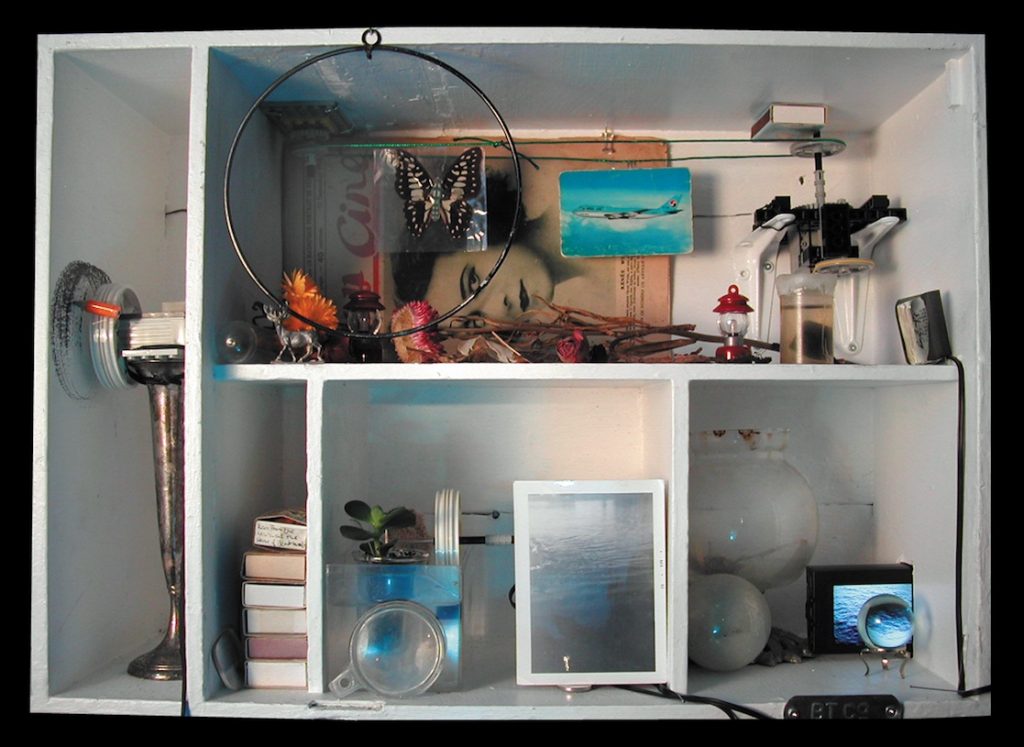 Vernissage on Saturday, February 22, at 5 pm

Gregory Chatonsky signed the text of the brochure that accompanies the exhibition.