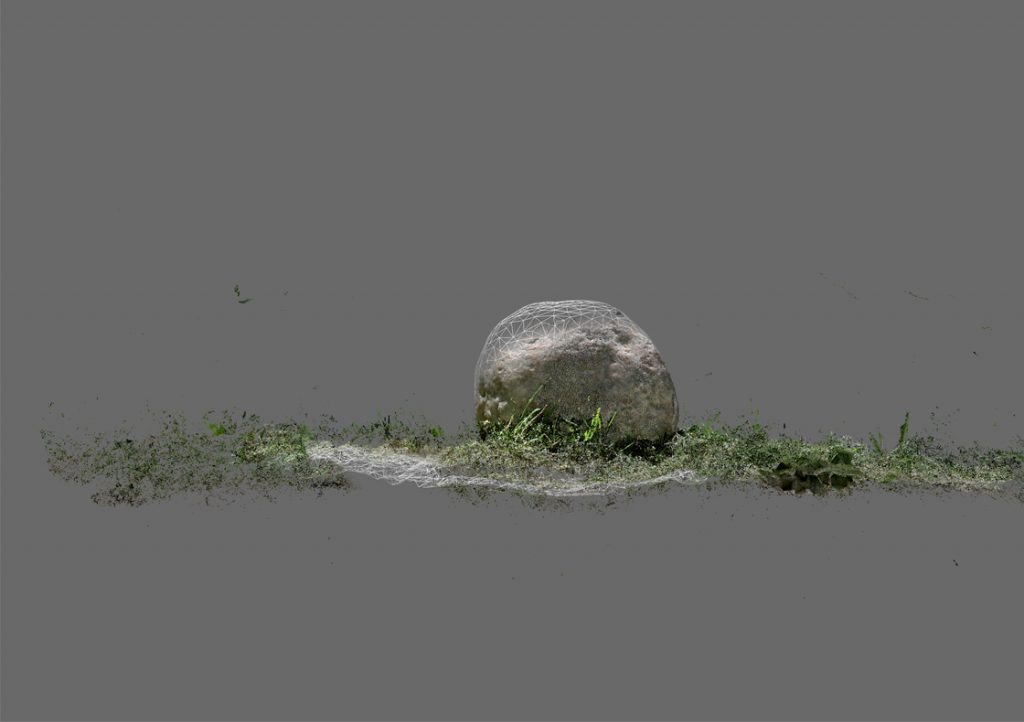 Stones have existed for millenia; the stones that have seen rivers being born and ancestors walk are still here. With Senimikwaldamw8gan – Mémoire de pierre, Mélanie O’Bomsawin pays homage to her grandfathers by exploring the notion of memory. The memory of those Before and the memory of those After, along with the memory of today. By positioning new technologies as tools for the preservation and transmission of her story, O’Bomsawin faces a dilemma regarding their reliability. Her land, the land of her grandfathers and their grandfathers before them, the land of her children and their grandchildren, is fragmented. Nevertheless, the artist carries the memories that created their land and allows the voices that were silenced by History echo.

Senimikwaldamw8gan is a series of installations and projections that explore our relationship to the transmission of memory in a digital era. With objects collected in places important to the lives of her grandfathers, recordings of lands and bodies of water along with audio recordings of their voices, O’Bomsawin redesigns the gallery as a large circle we can traverse where stones, as for W8banakiak and many other Nations, are considered to be grandfathers, holding their memories and experiences.

Video editor, digital media artist, tinkerer, geek and videographer, Mélanie O’Bomsawin works with video in all its forms. Using installations, projections and documentaries, she explores her relationships with the people who were there before her and those who will follow. Questions of identity, memory and knowledge transmission are at the centre of her practice. Mélanie is of w8banaki (Abenaki) and québécois descent, and she currently lives in Tiohtià:ke/Mooniyaang/Montréal. She makes art for past and future generations.

In an interview conducted by the OBORO team, Mélanie O’Bomsawin talks about her digital art practice, her family and her Abenaki and Quebecois identities in the context of her first solo exhibition, Senimikwaldamw8gan – Mémoire de pierre. 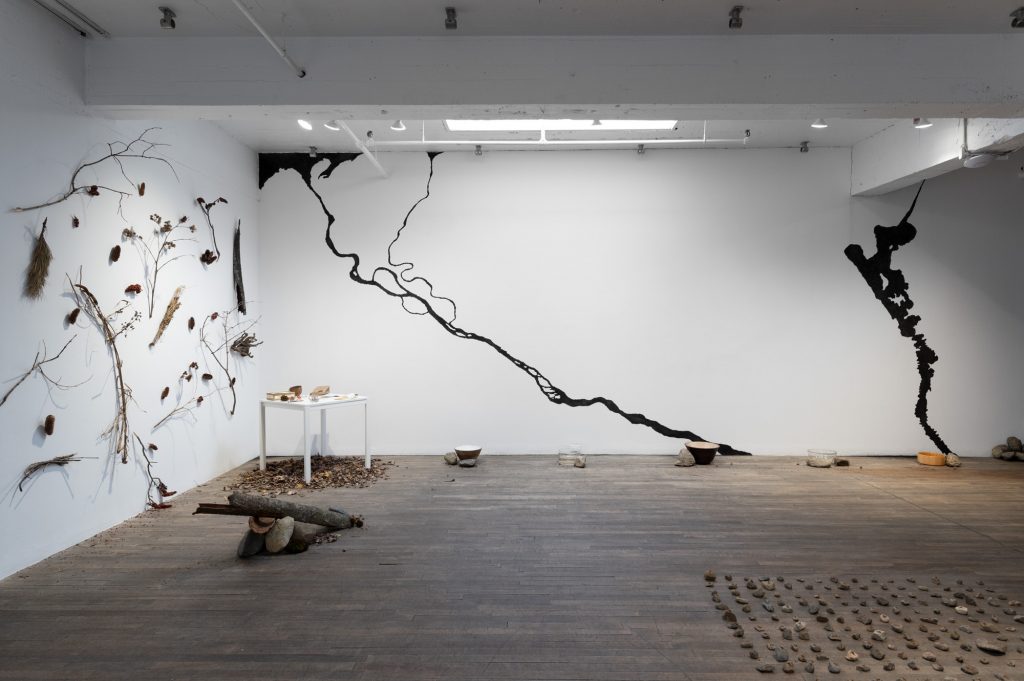 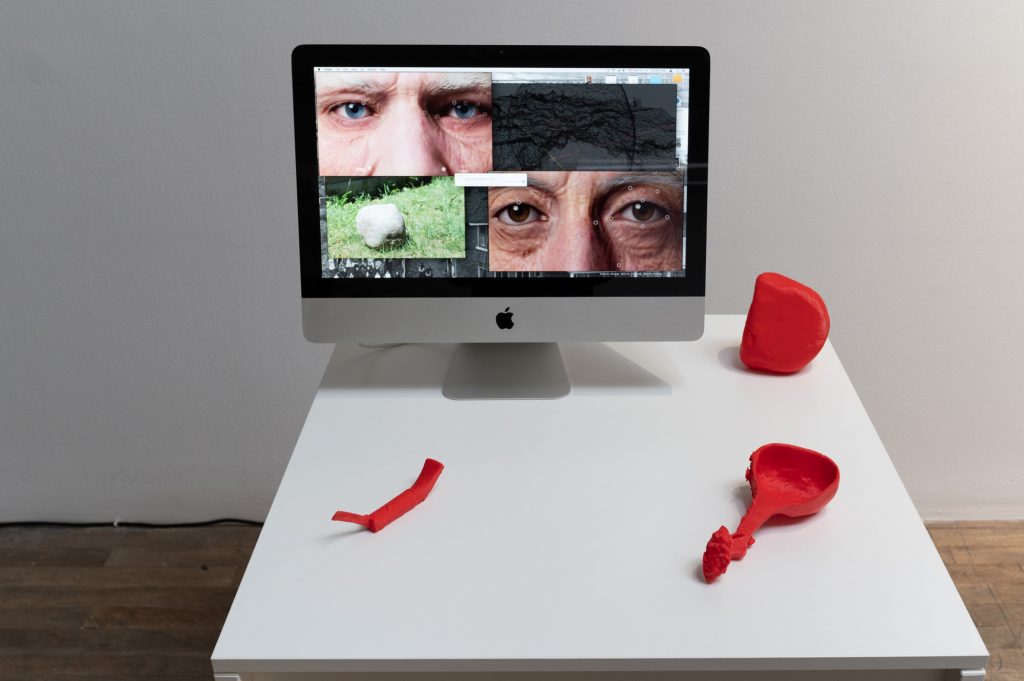 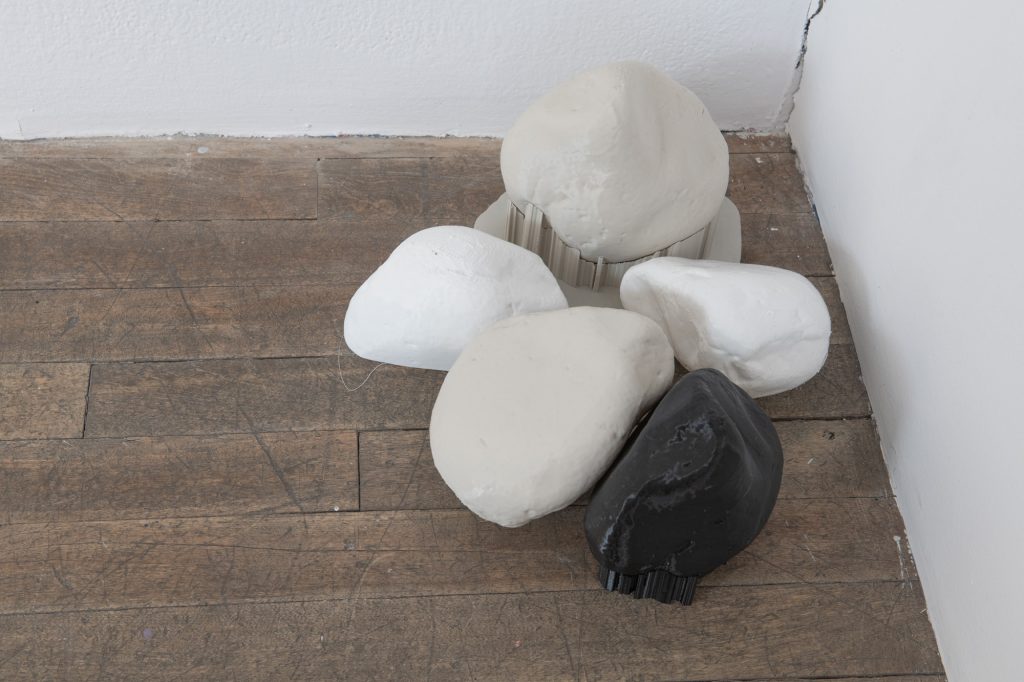 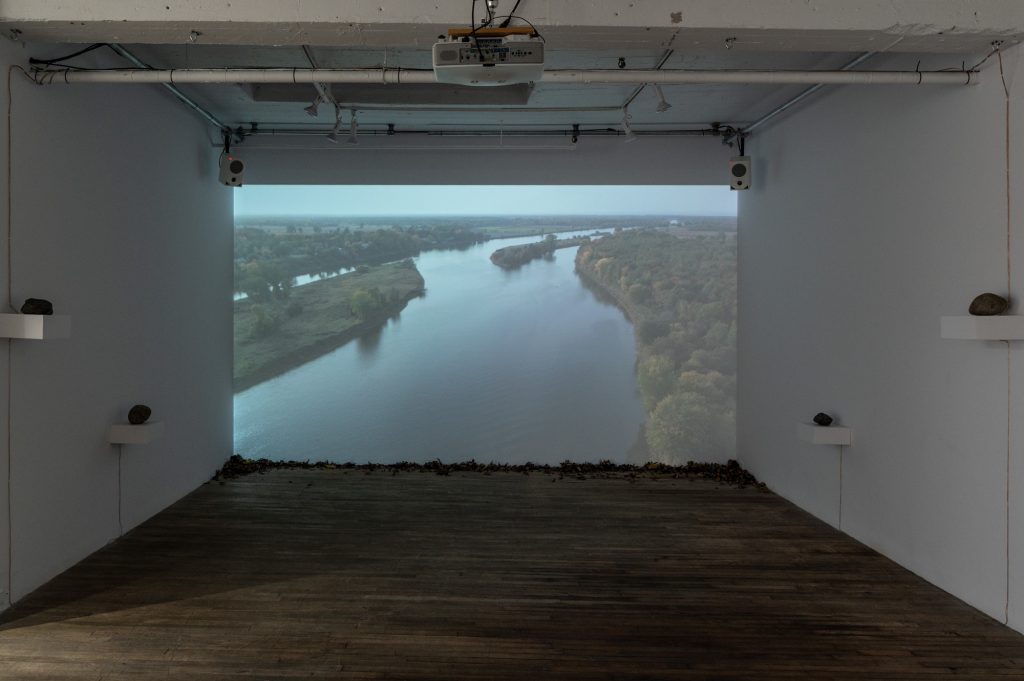 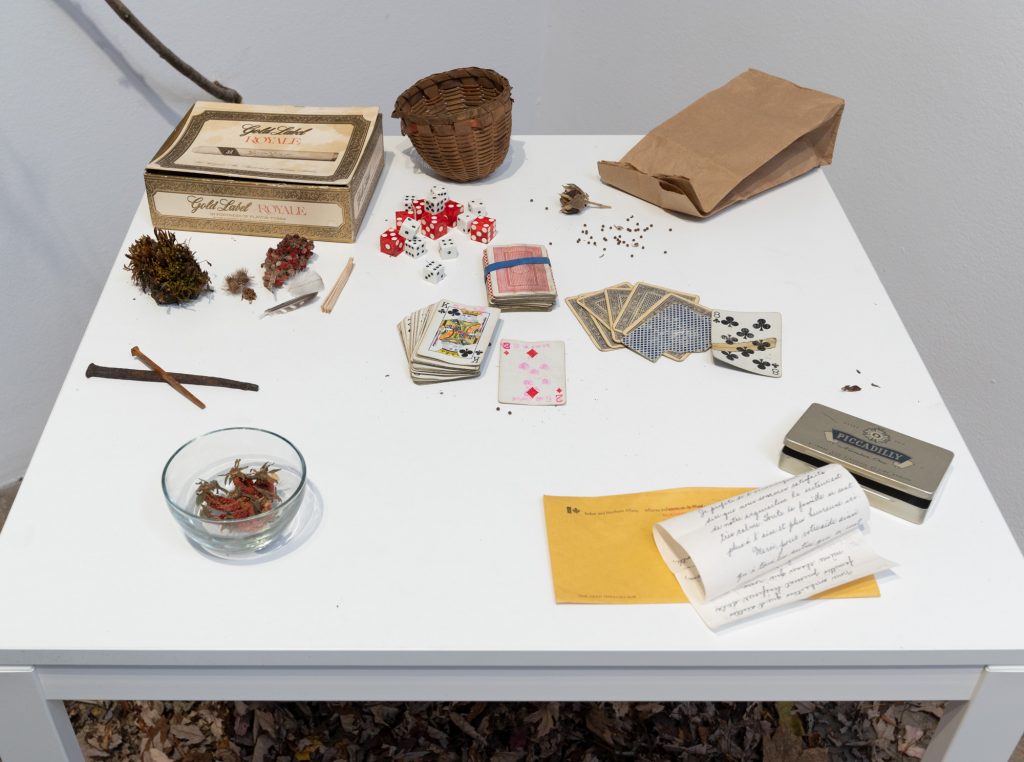 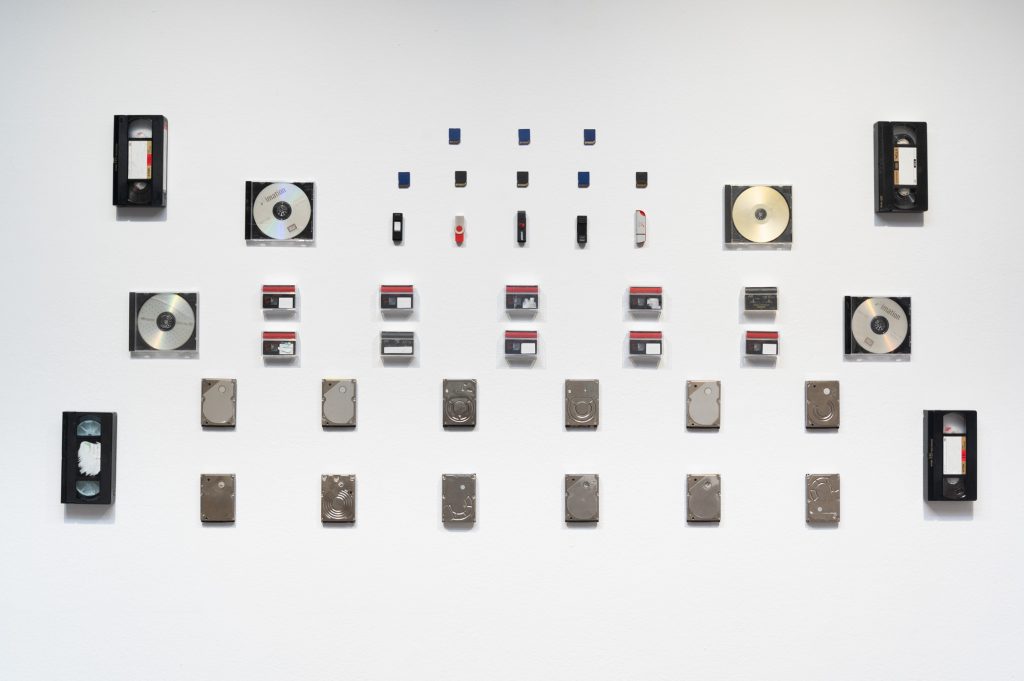