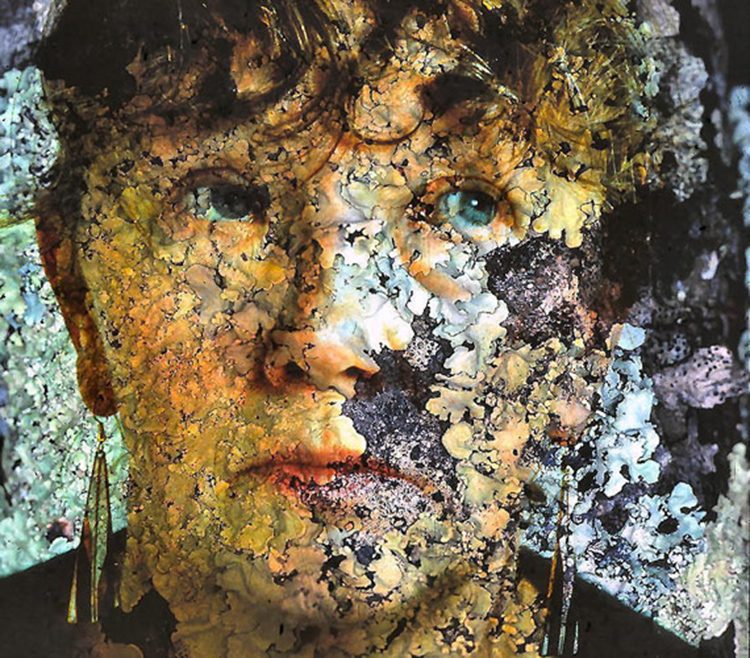 With the growing visibility of cancer and AIDS in the last quarter of a century, a number of artists have begun to document their experiences of sickness, and to construct a new idiom for the representation of illness in art: autopathography. Faced with the predominance of negative myths and value judgments towards the characters of diseased subjects in Art History, many of these artists have chosen to critically respond to the traditional stigma with which diseased bodies are typically depicted and received.

From initial experiments carried out by artists working with auto/pathography, it becomes clear that artworks can reinforce the negative stigma that is attached to visibly ill persons, but also potentially resist stigmatic attributions to sick beings by re-writing the terms of their representations. Very often, they in fact do both at once. The key feature of autopathographic works produced by professional artists since the 1980s is that they do not strictly amount to a form of personal expressive arts therapy; they are also usually characterized by militancy, aesthetic innovation, and a desire for interpersonal outreach. All of these elements contribute to making autopathography a significant new genre of representation, one which merits increased study.

Auto/pathographies is the first project of its kind to specifically examine the functions of firsthand representations of physical illness in a variety of disciplines, including the live arts. The curatorial residence at OBORO is geared towards developing the media arts components of Auto/Pathographies, an exhibition, catalogue and lecture series on the subject of illness and (self-)representation, which will be shown at Künstlerhaus Büchsenhausen (Innsbruck, Austria) in the summer of 2009.

Tamar Tembeck, PhD, is an art historian with a professional background as a performing artist and exhibition curator. Before joining OBORO in 2018 (after many years of involvement with the organisation), Tamar held an academic appointment within an interdisciplinary university research hub in media studies. Tamar notably coedited the publications The Participatory Condition in the Digital Age (U. of Minnesota Press) and Conflict[ed] Reporting (Photography & Culture). With a grant from the Social Sciences and Humanities Research Council of Canada (SSHRC), she also led a research project on public art in hospitals. Tamar continues to be involved in both research and research-creation projects at the intersection of art and medicine, with collaborators stemming from diverse artistic and scientific disciplines. At OBORO, she has held the positions of General and Artistic Director (from 2018 to 2020) and Artistic Director (since 2020).