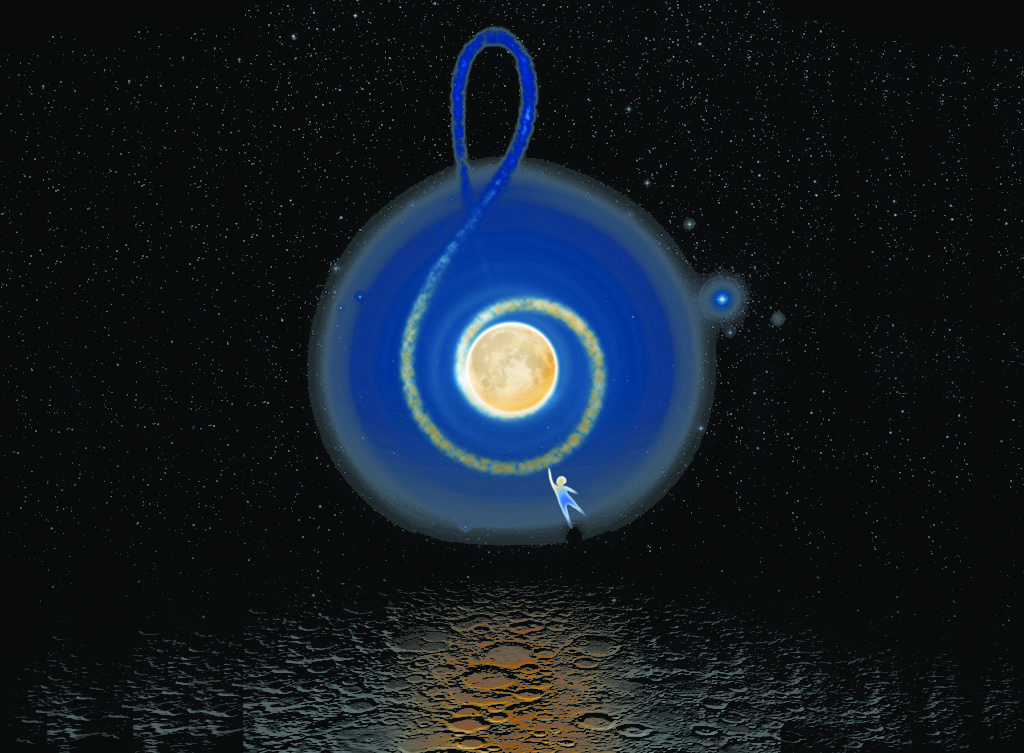 Once upon a time, there was a musician. One day, one of his hands took himself for a man. When night had fallen, this “man” took to the road and began a voyage that, step by step, would bring him to realize that he lived in a country called Music.

Once upon a time, there was a man that Music took by the hand, in order to bring it to his entire person.

*Félix Boisvert presents an extract of his creation will premiere next Fall.

Duration
30 minutes, followed by a discussion with the audience

Though primarily a composer, Félix Boisvert is also a multi-instrumentalist interested in music in all its forms. During recent years, he has been developing a project wherein the body, music and images come together to create a new and unique language. His creativity and technical know-how have brought him to work in film, circus arts, dance and puppetry. With a passion for teaching, he has taught sound art courses to young people with the Musicolateur, which he helped develop.