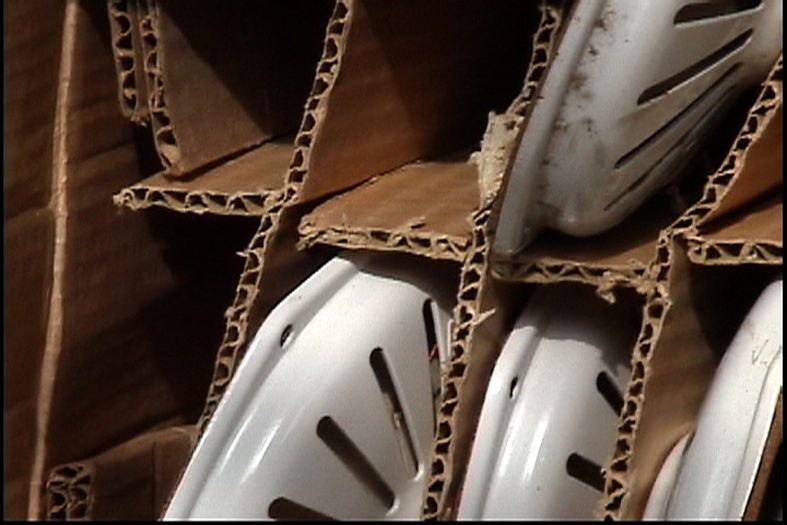 Les petits riens are those subtle sounds, songs too soft to catch our attention, or so mundane that we no longer perceive them. They are also the sounds of microcosms, such as the insect world, and of our high-tech work environments. They are perhaps also the sounds of reminiscences, mental loops of melodic fragments audible to ourselves alone, or the caress of sounds past, presenting themselves now and again.

This residence and creative laboratory will allow for the development of game sequences and compositional fragments. At the heart of the experimentation process is the ambisonic technique, offering fascinating possibilities of manipulating sound images in 2 and 3D.

Like a cabinet of curiosities, Les petits riens will bring together an original and heterogeneous collection of sound objects. Impossible sound associations will be sought through this project, where each element originates in the natural and the organic. This compositional research sets the challenge of deconditioning listening habits by reinvesting the logic of sound organization.

Despite wanting to overturn audio reality, Les petits riens is primarily motivated by the desire to renew an everyday poetic rhyme scheme which, until now, would have passed us by.

Artist Chantal Dumas explores the medium of sound through the production of radio documentary fiction or fiction, electro-acoustic music and sound installations. She has written and produced more than twenty-five radio pieces, many of which have been broadcast in Canada and abroad, including several in Germany, of which three were singled out at France’s Phonurgia Nova competition. You may have noticed the peculiar blue car on the orange line of the Montreal metro recently.