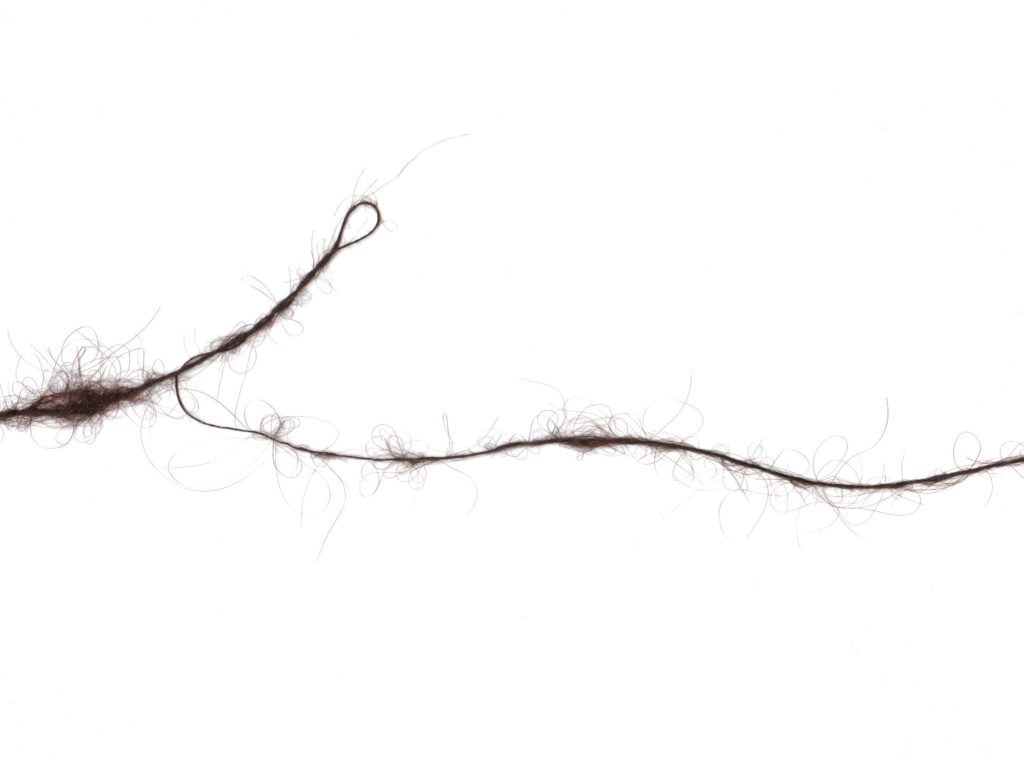 Don’t leave me… I am still alive by multidisciplinary artist Khadija Baker presents a poetic and immersive multimedia piece that takes a look at the plight of children who are victims of violence in a context of civil war.

Drawing inspiration from the phrase ‘Don’t leave me… I am still alive’ that was uttered by a young Syrian girl who survived a recent chemical attack in Syria, Khadija Baker mixes video, lighting effects, music and performance to immerse the audience at the heart of a disturbing story. Her own body is an integral part of her piece, and she also invites the audience to actively participate in her project. Through various strong and evocative symbols, the artist wishes to give a voice to women and children who are affected by civil war. Accompanied by Janet Lumb who plays live music to follow the emotion, Baker blends into the projected images and videos to offer a moving performance.

With Don’t leave me… I am still alive, Khadija Baker hopes to pave the way for active reflection and empathy that can lead to concrete action and to a new consciousness. She wonders about the power that art has in allowing social causes to evolve and touch people directly.

Of Syrian Kurdish origins, Khadija Baker is a multidisciplinary artist who creates installations that combine video, textile and sound. Her work explores social and political themes related to persecution, exile and memory. Baker immigrated to Canada in 2001 and completed an MFA in Open Media at Concordia University. She won several awards, namely from the Canada Council for the Arts and the Conseil des arts et des lettres of Quebec. Her work has been shown in Montreal, Toronto, New York, London, Berlin, Marseille, Beirut, Damascus and at the Biennale of Sydney in 2012.

Having traveled across Canada thirty times by car, thumb, motorcycle, bus, train, or plane, Janet Lumb delights in the discovery of creation and expression within the boundaries and challenges of Canada’s geography. Her fascination is e-connecting artists, communities and people in a real way. 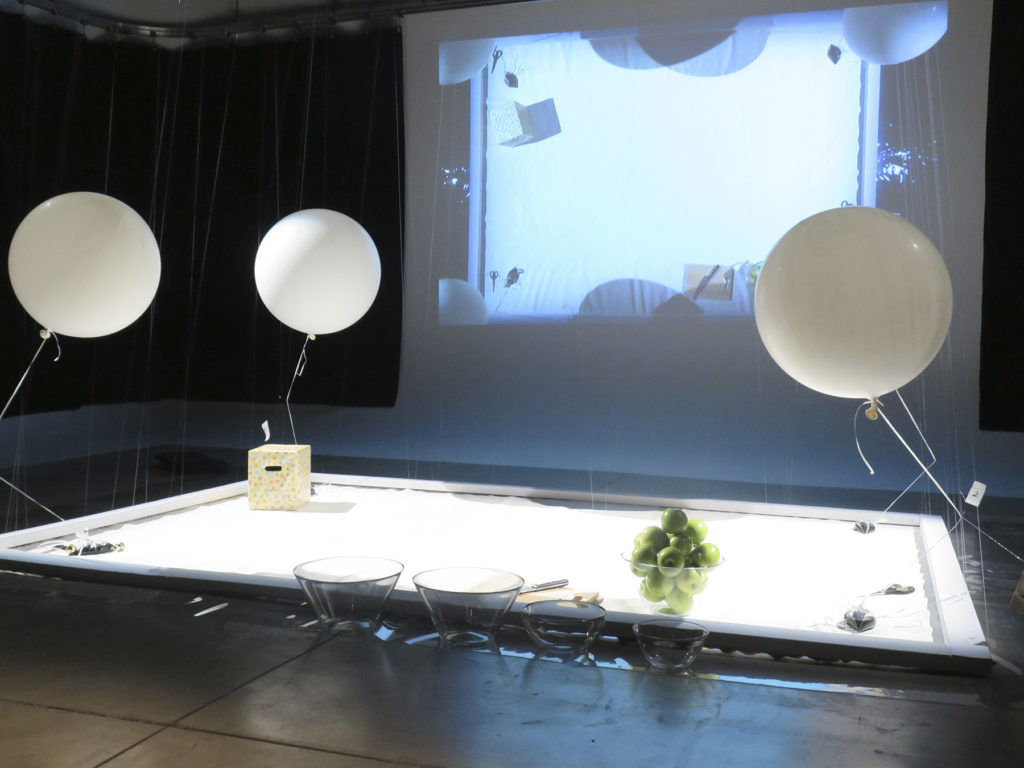 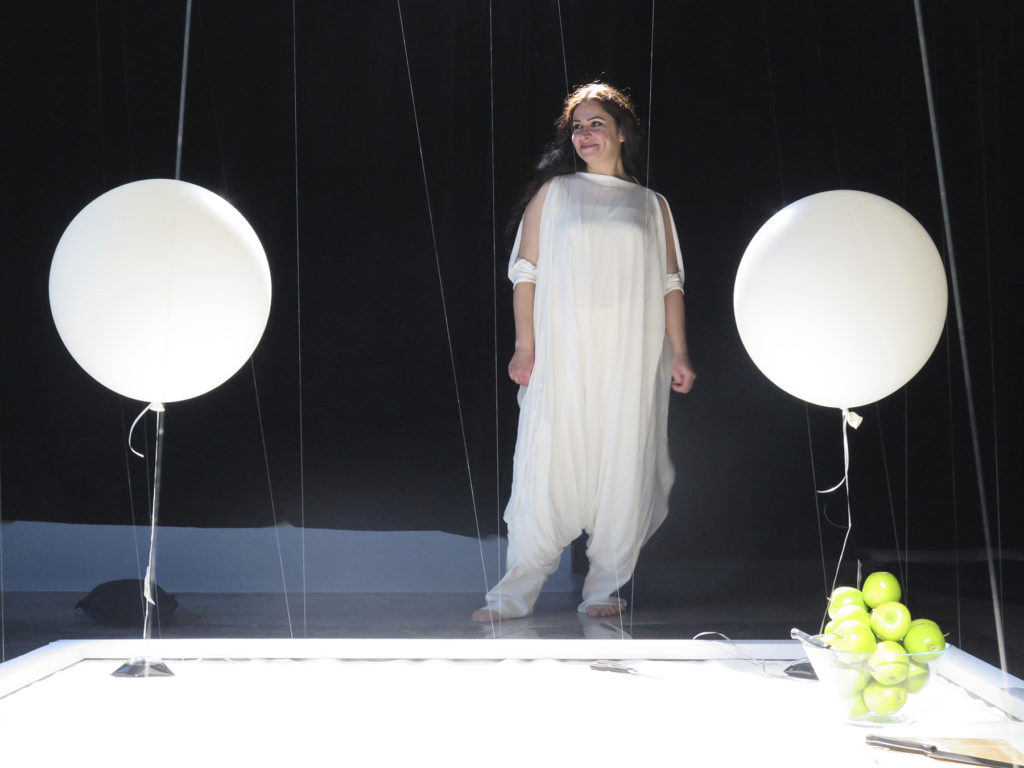 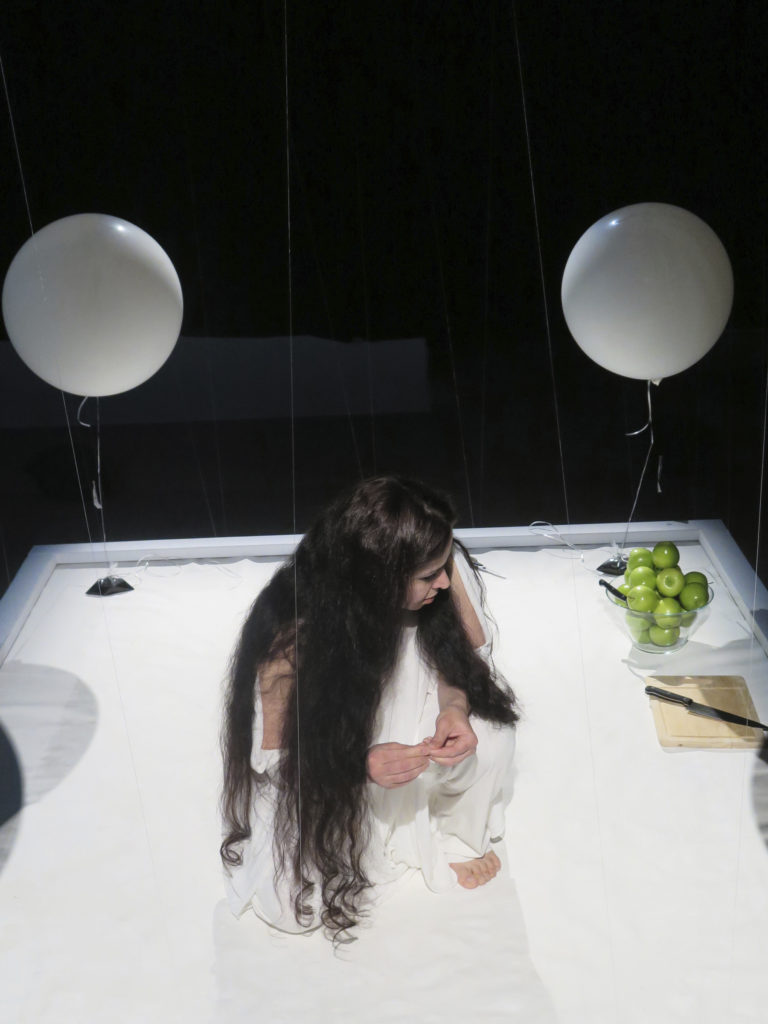 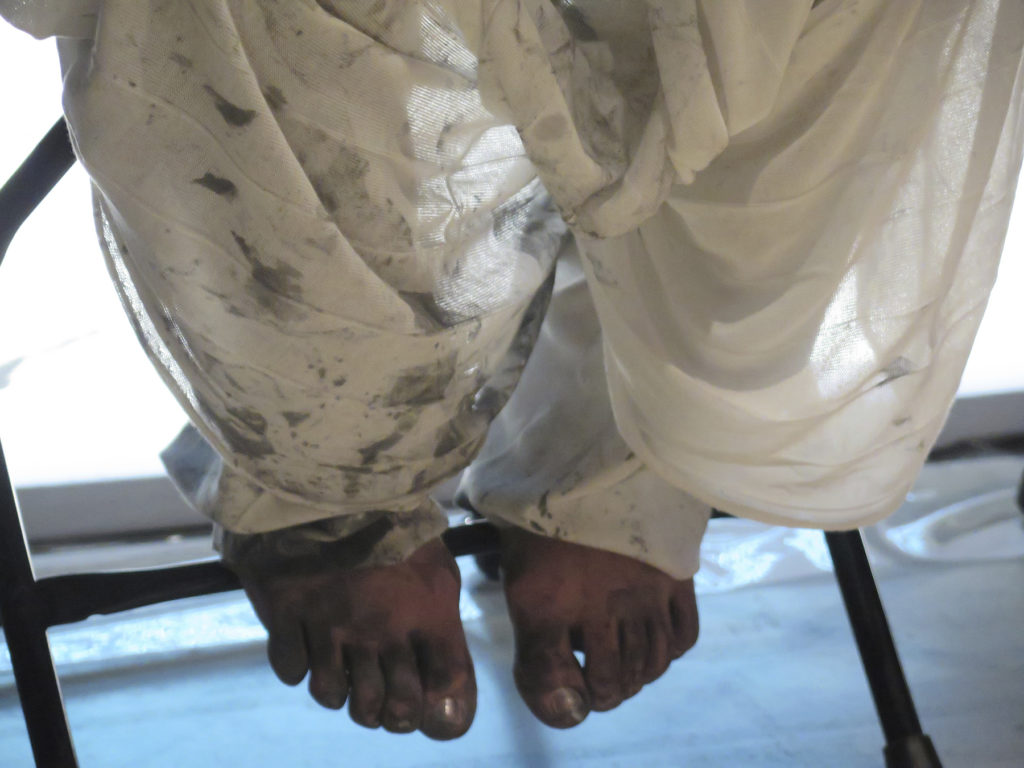 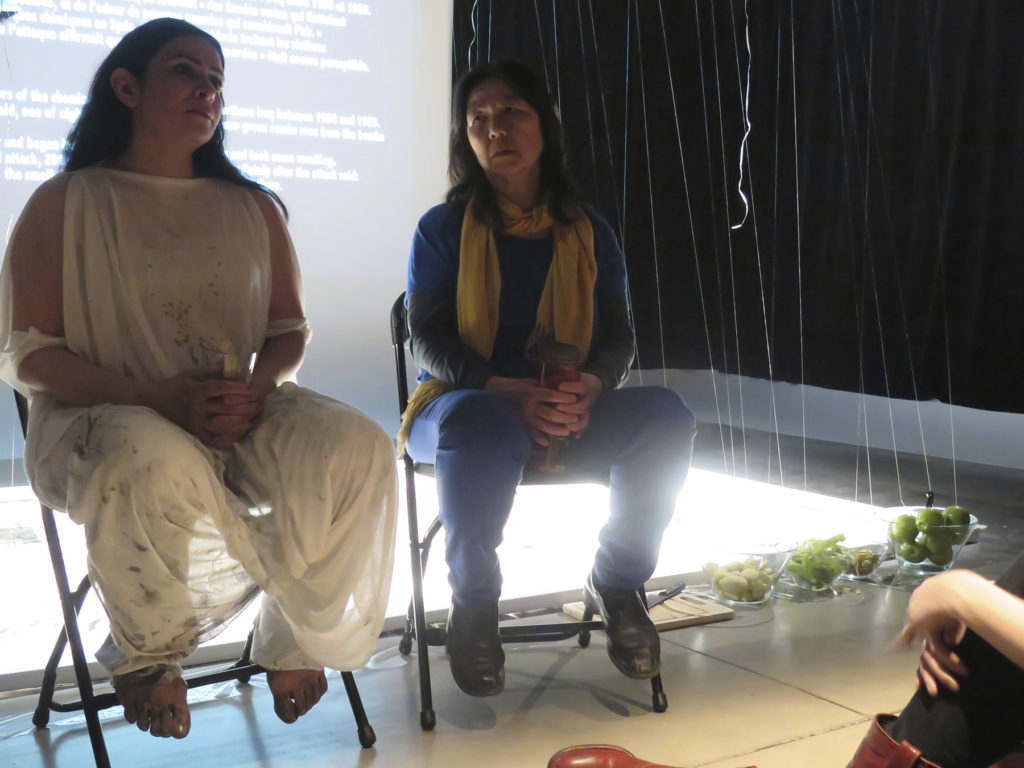 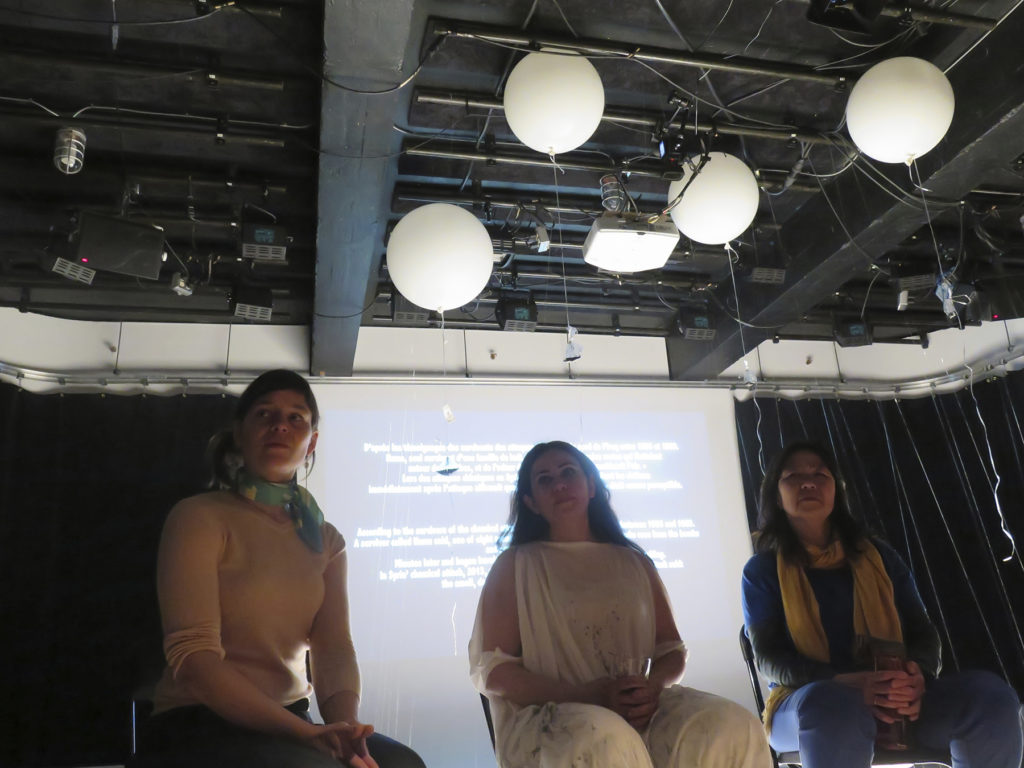 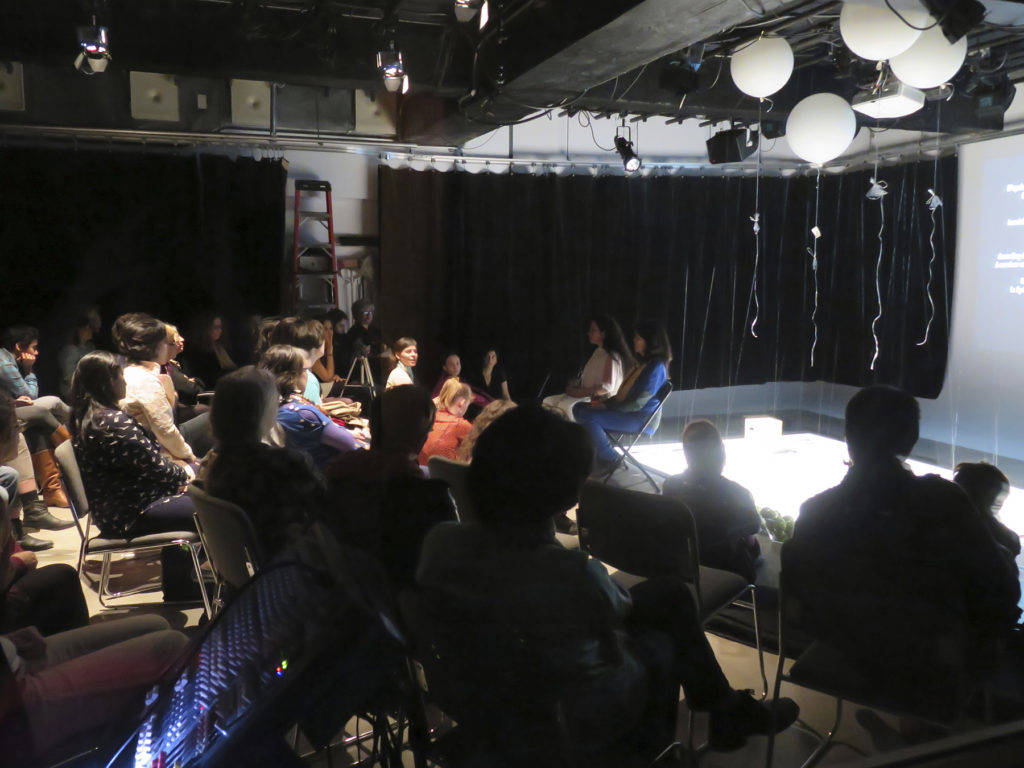 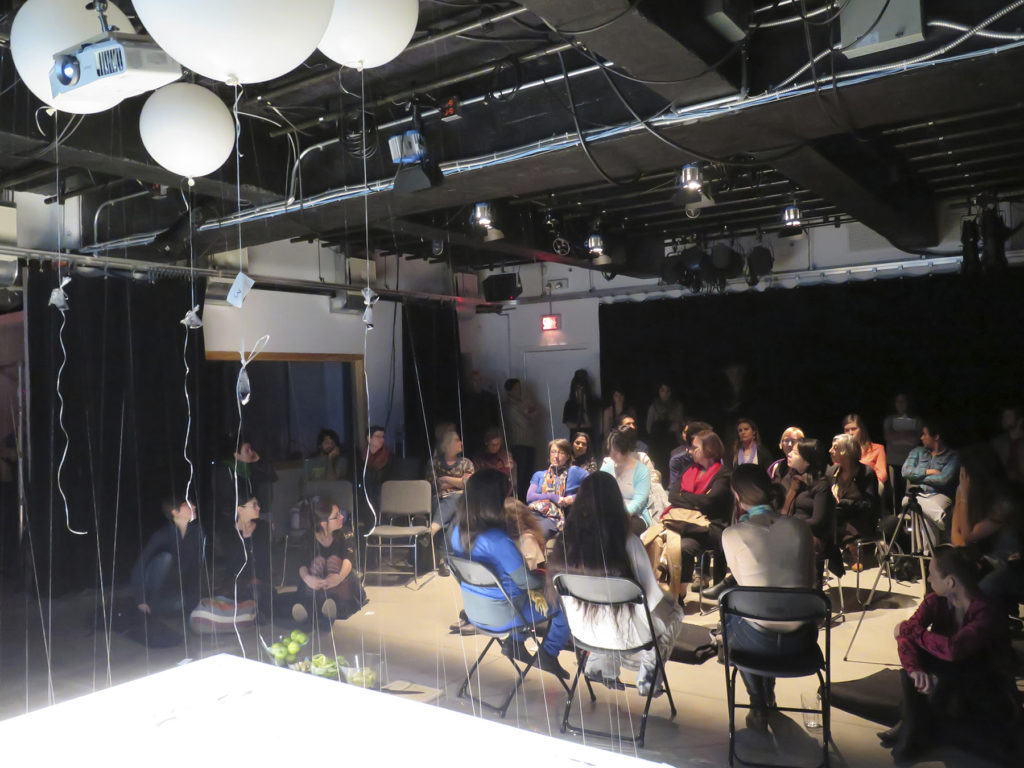 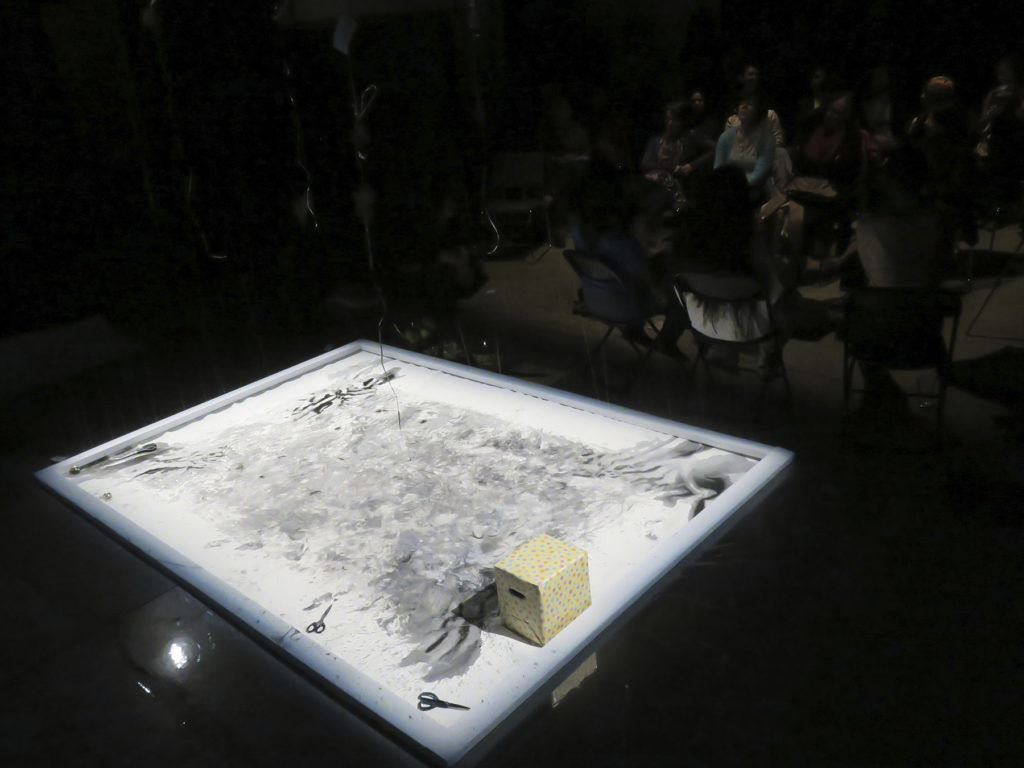 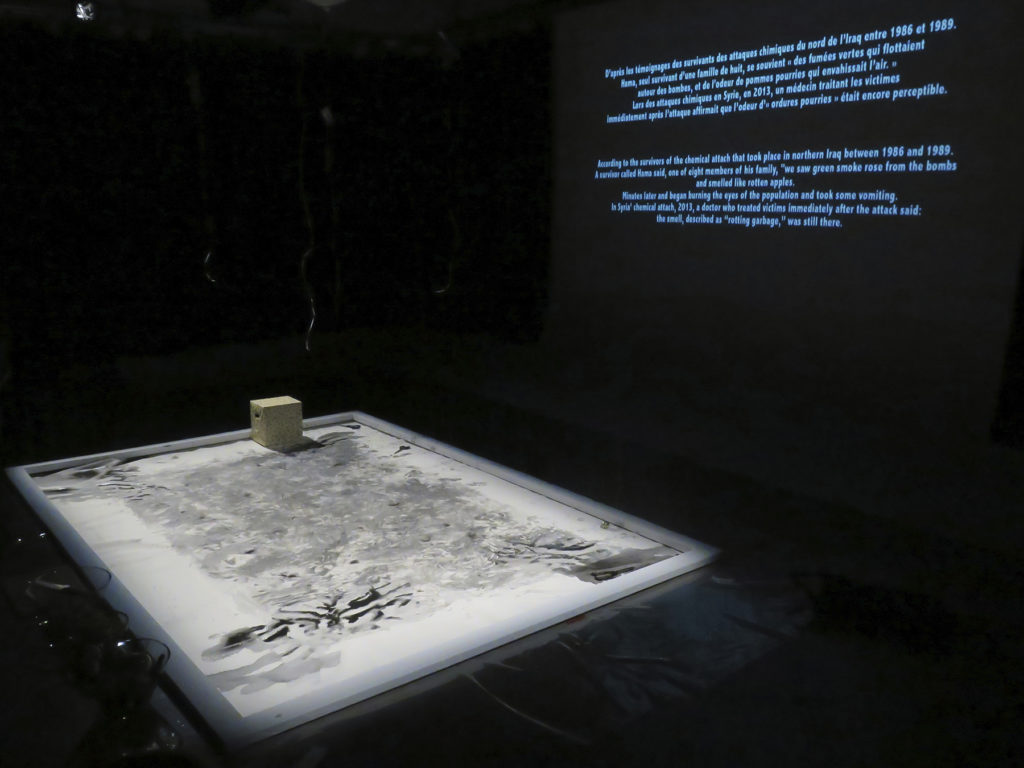