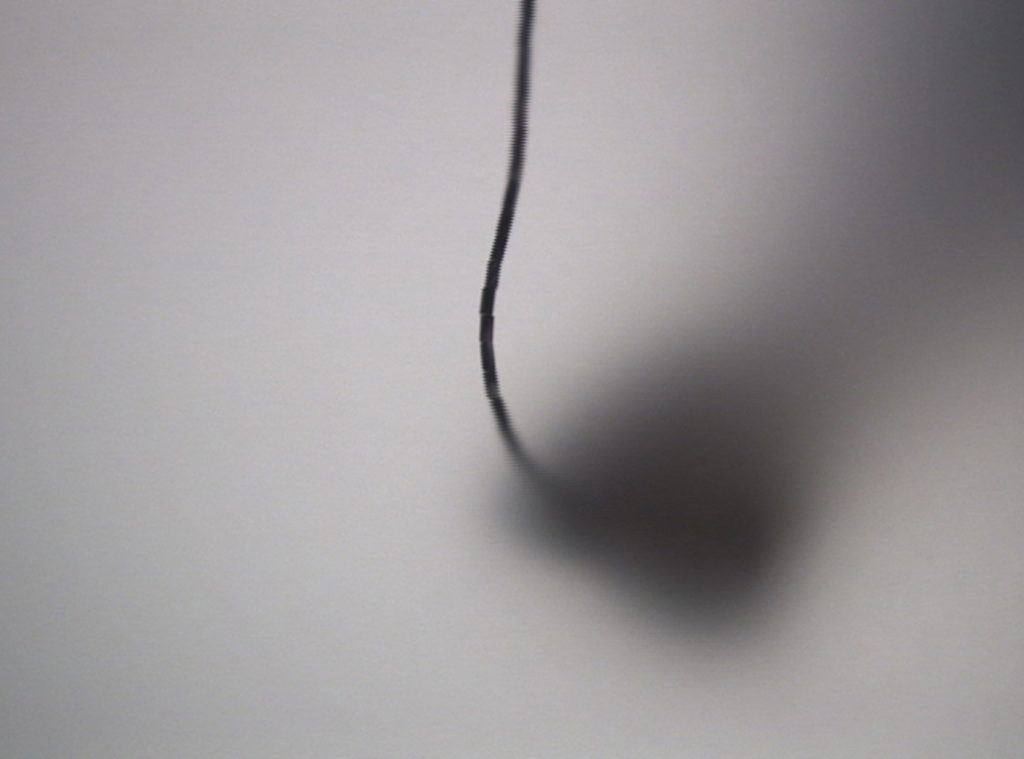 From a real-time performance to a video as electronic archive exhibited in the gallery, untitled_liminal_effort is the first of a series of attempts by Greg Staats to redefine his relationship to the Haudenosaunee [Iroquois] concept of condolence and its restorative aesthetic and effects on those who grieve and those who condole. Staats’ effort at an oral translation is at once a personal confrontation and a continuum of performative burdens.

Using the screen as intermedia, Staats investigates the emotional void generated by his own loss of the Mohawk language and its concurrent world-view. The artist’s body becomes the site of exploration of a metaphysical reciprocity through the attempted utterance of 14 translated Mohawk phrases intuitively extracted from the 3 of the 4 parts of the condolence ceremony known as the Mourning Rituals: [On the Journey, Wiping Their Tears (the Requickening Address), and At the Edge of the Woods or Near the Thorny Bushes].

Staats films (and records) his own live performance during which his hesitations and breath expose an underlying emotional and vulnerable dialogue: confronting the fear of the loss of self, a state of mind further reflected by the codified and heightening voice of the dark wampum string while the screen becomes its mnemonic support. 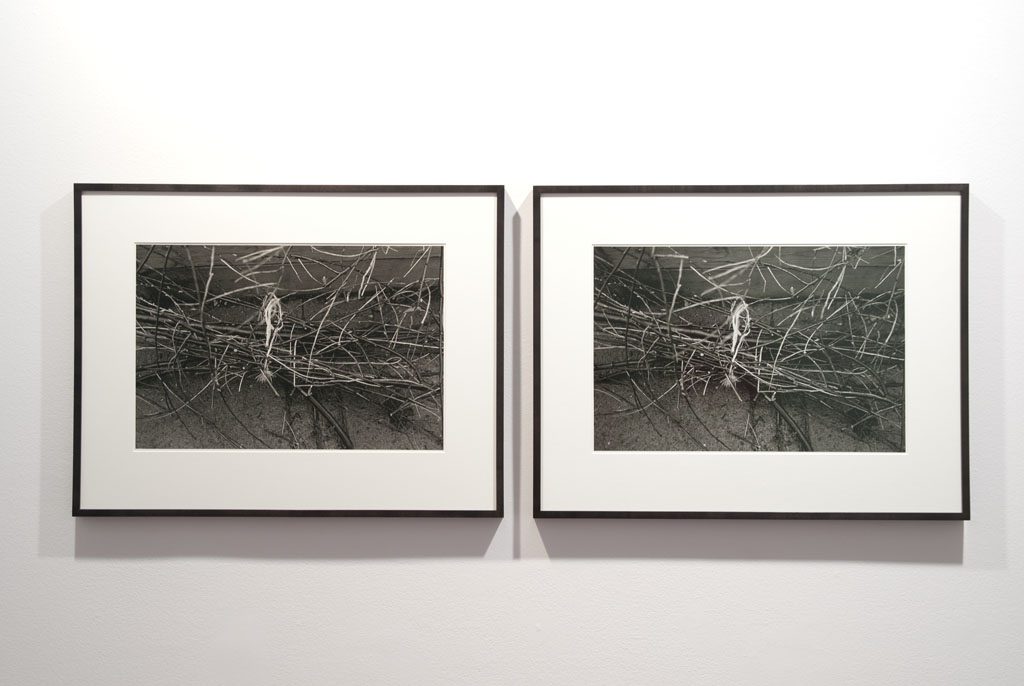 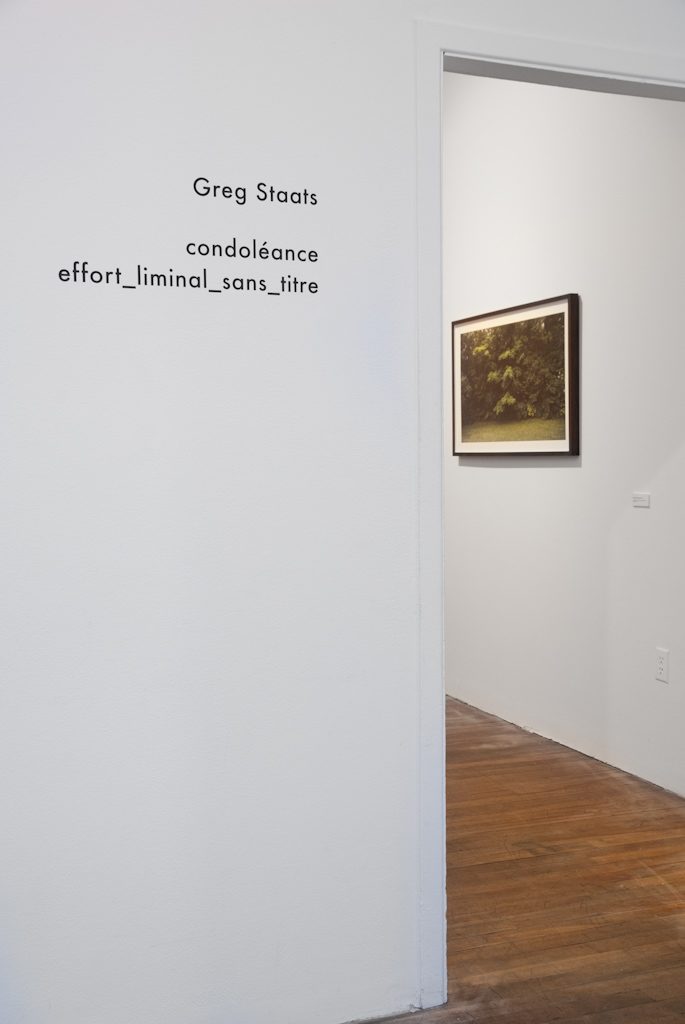 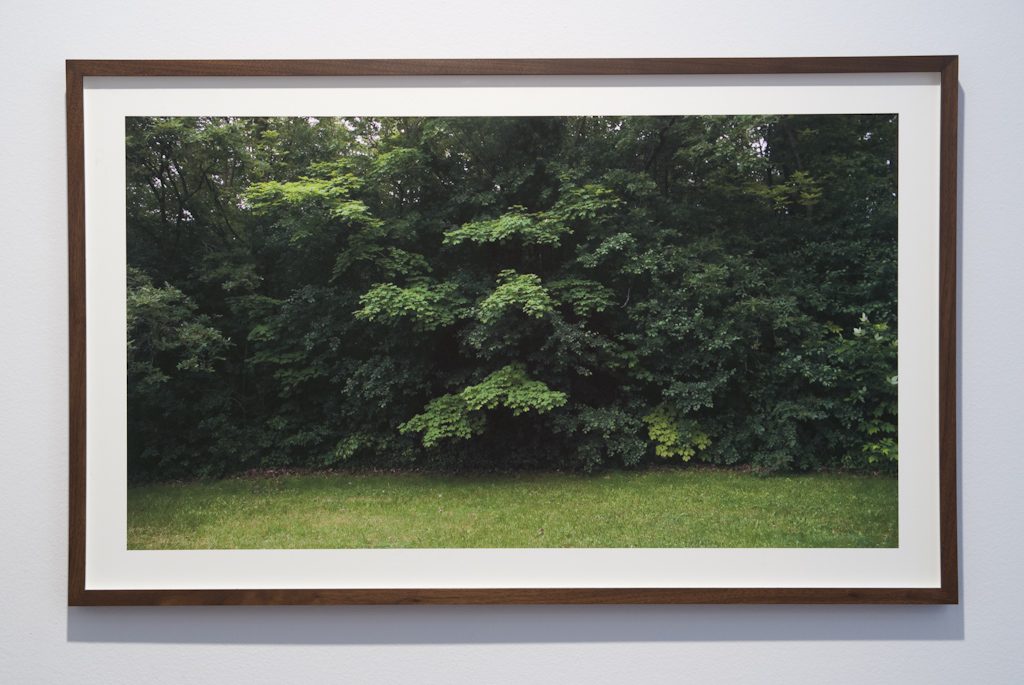 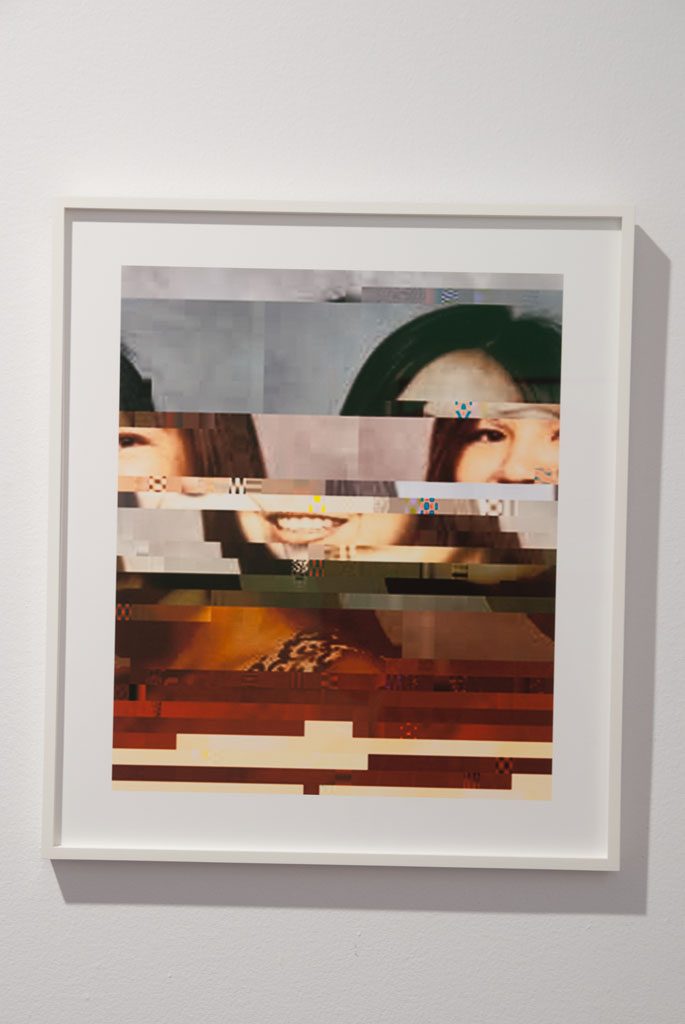 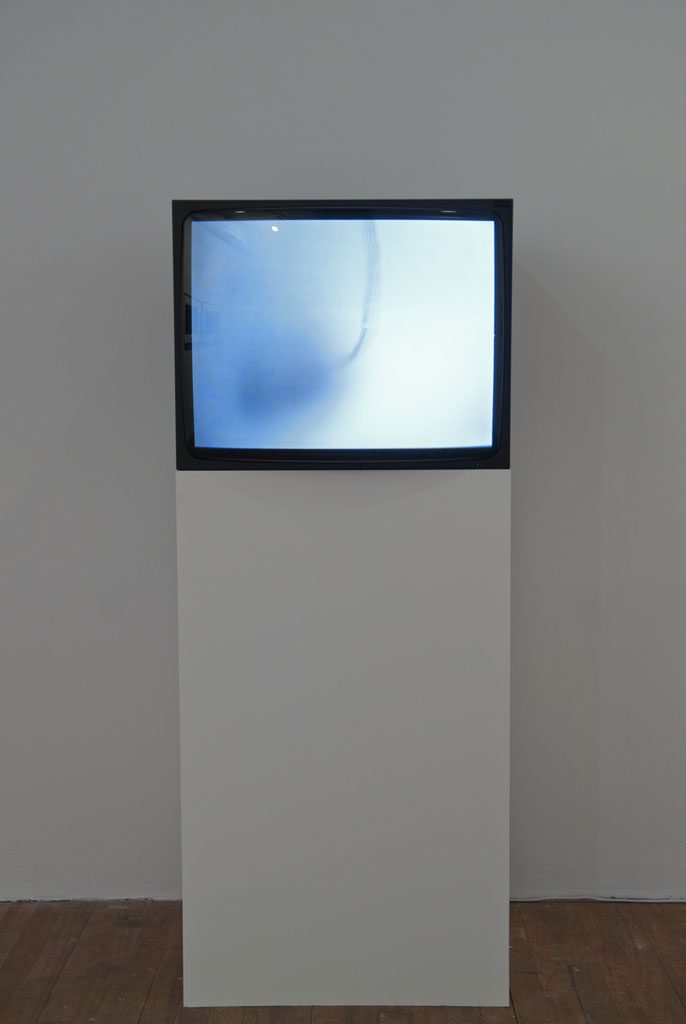 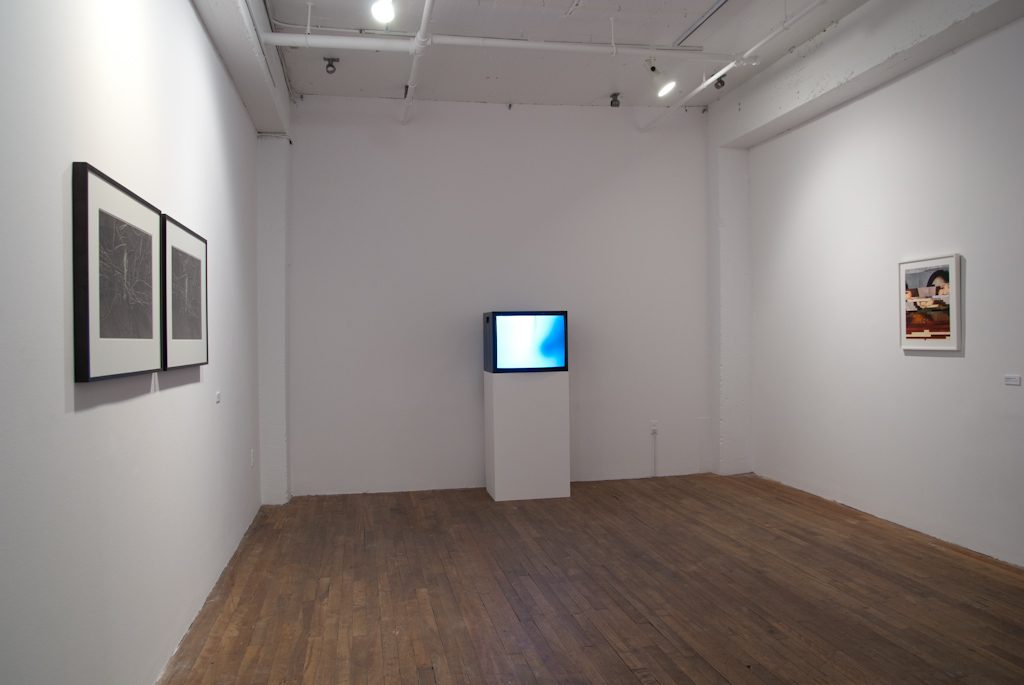 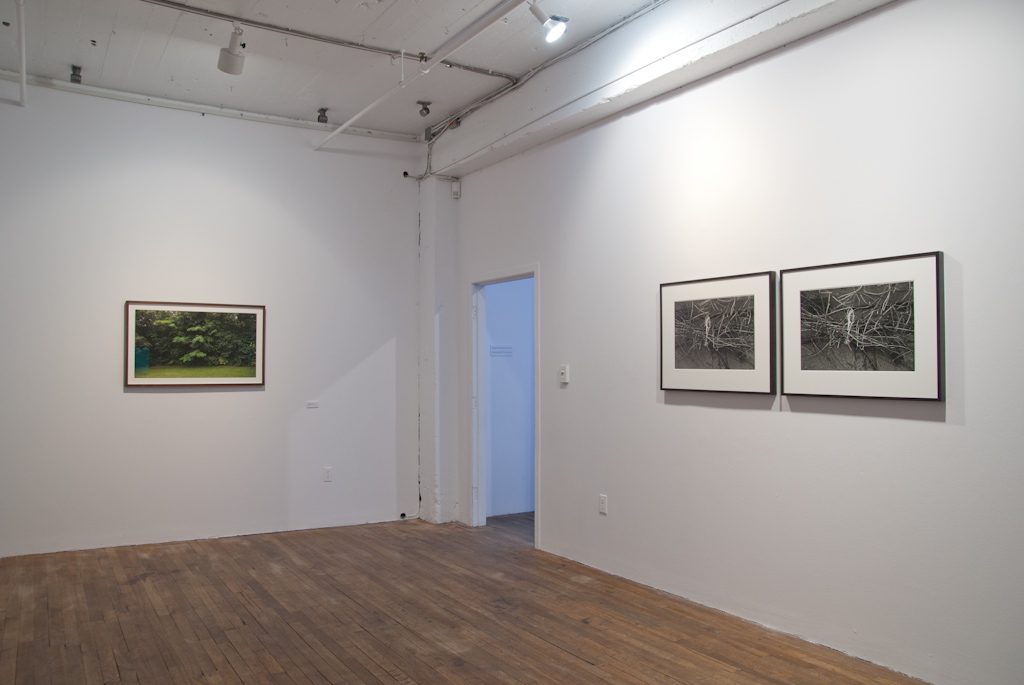 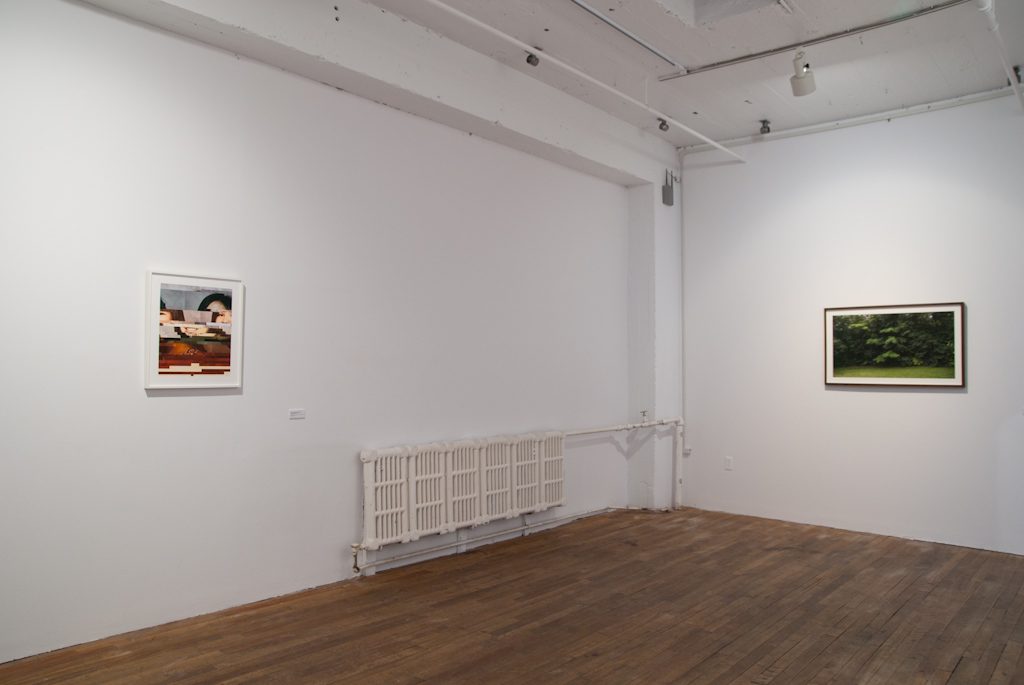