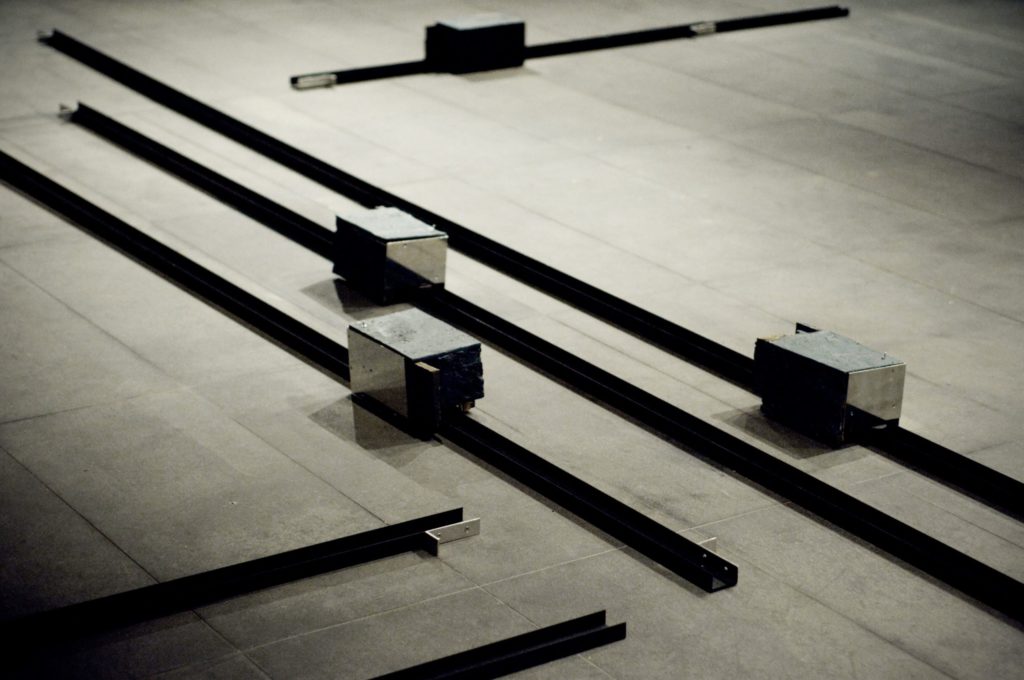 Dream Mechanics presents a selection of works from the past decade by American artist Mary Sherman. Though solidly grounded in her practice as a painter, Sherman’s aesthetic approach proposes a sensory and spatial expansion of the traditional territory of painting. By introducing diverse kinetic and auditory elements to the experience of her works, Sherman manages to give flesh to the unsuspected synesthesia of the painterly medium.

Sherman’s production has often been described as being at the threshold of 20th and 21st century formal preoccupations. At the height of 20th century American Modernism, painting was famously thought to exalt the two-dimensional qualities that are proper to it, according to the art critic Clement Greenberg. For Sherman, however, her abstract painterly constructions present a polysensorial potential that rather begs a more expansive approach.

Dream Mechanics presents a constellation of singular creations that oscillate between the materiality of their incarnation and their intimations of the sublime. Ultimately, in Mary Sherman’s work, the field in which painting is experienced extends well beyond the eye, awakening the tactile, auditory and kinesthetic senses of its viewers.

Mary Sherman is an artist and the director of the artists-run TransCultural Exchange, which she founded in Chicago in 1989. (She also teaches at Boston College and Northeastern University and, in 2010, served as the interim Associate Director of MIT’s Program in Art, Culture and Technology.) Additionally, for two decades, while pursuing her career as an artist, she worked as an art critic for such publications as The Chicago Sun-Times, The Boston Globe and ARTnews.

Tamar Tembeck, PhD, is an art historian with a professional background as a performing artist and exhibition curator. Before joining OBORO in 2018 (after many years of involvement with the organisation), Tamar held an academic appointment within an interdisciplinary university research hub in media studies. Tamar notably coedited the publications The Participatory Condition in the Digital Age (U. 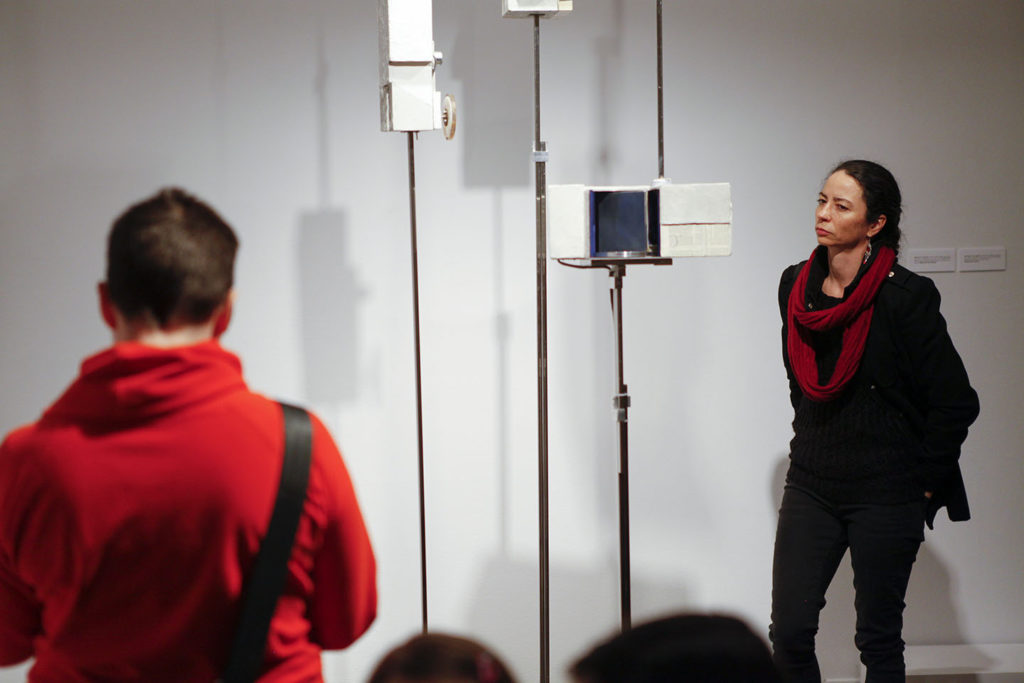 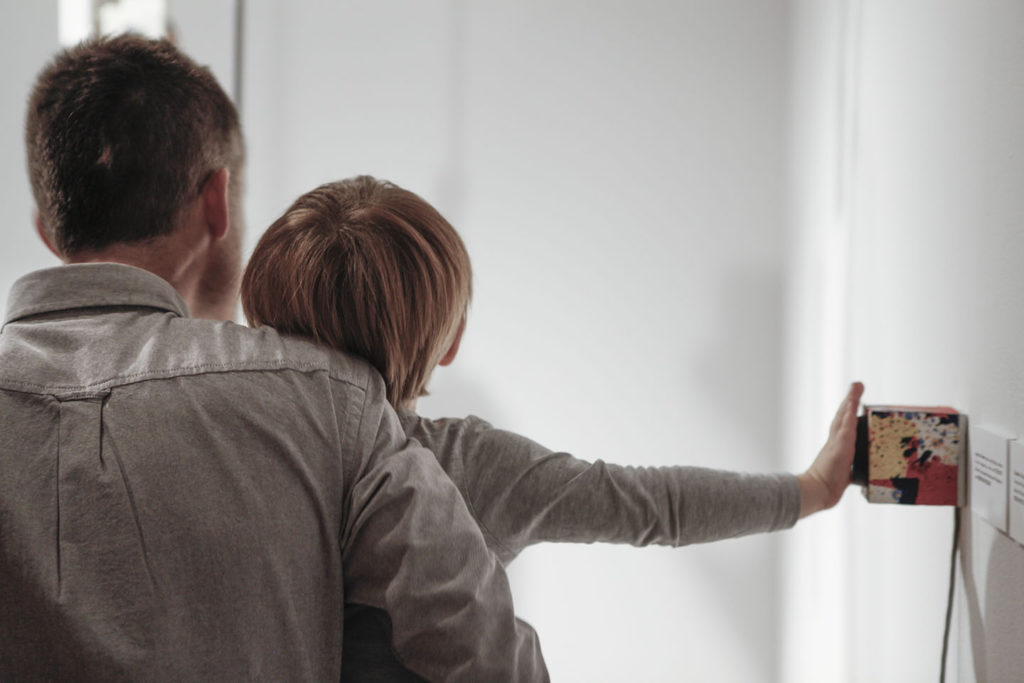 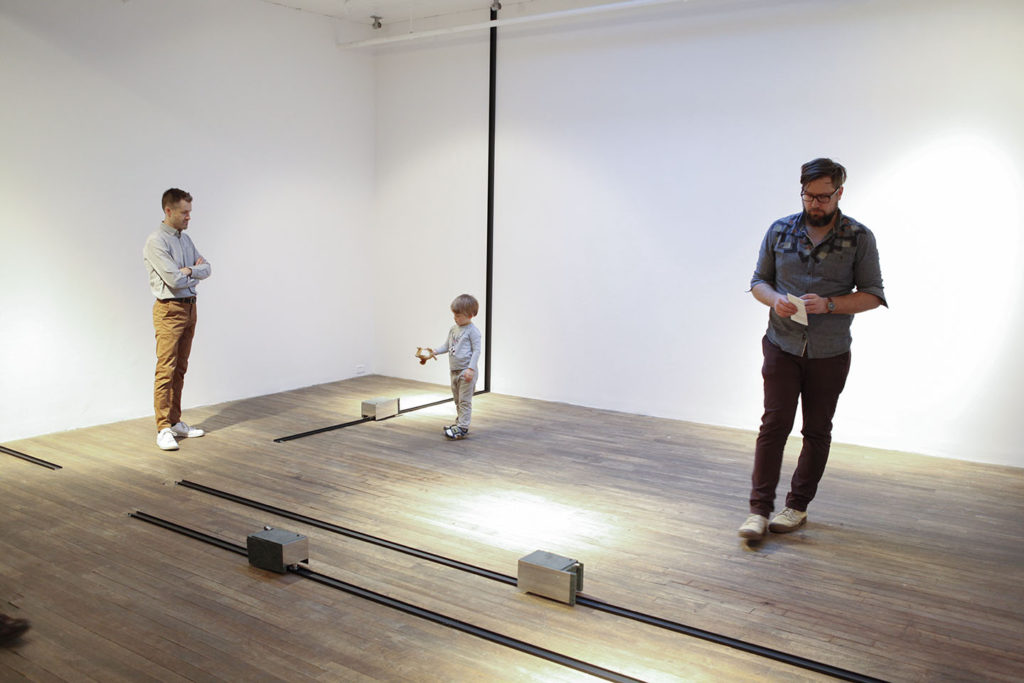 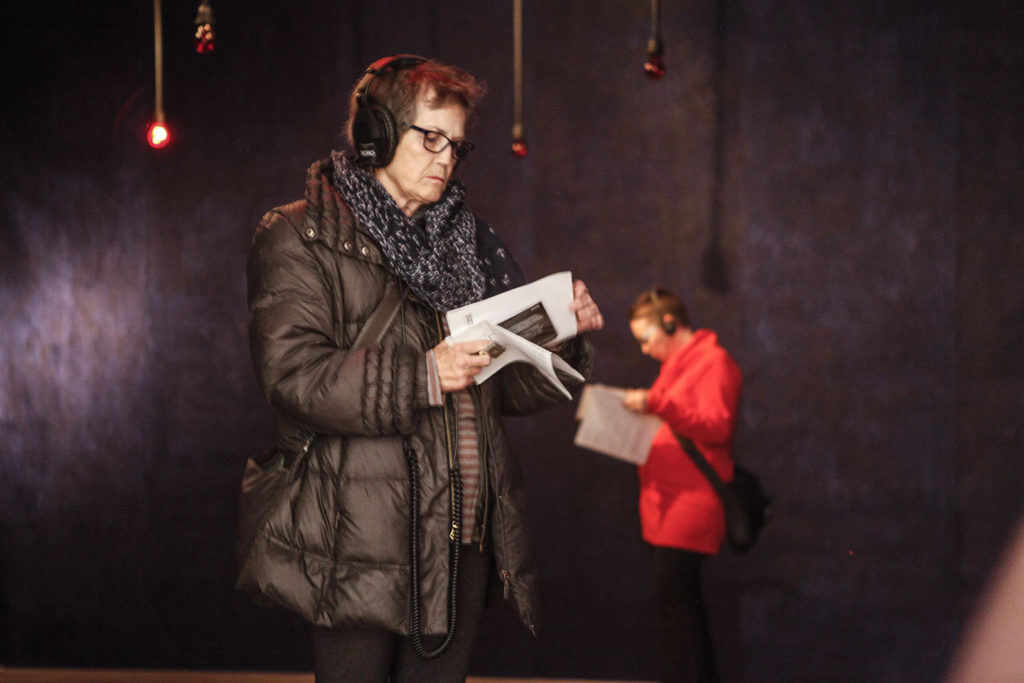 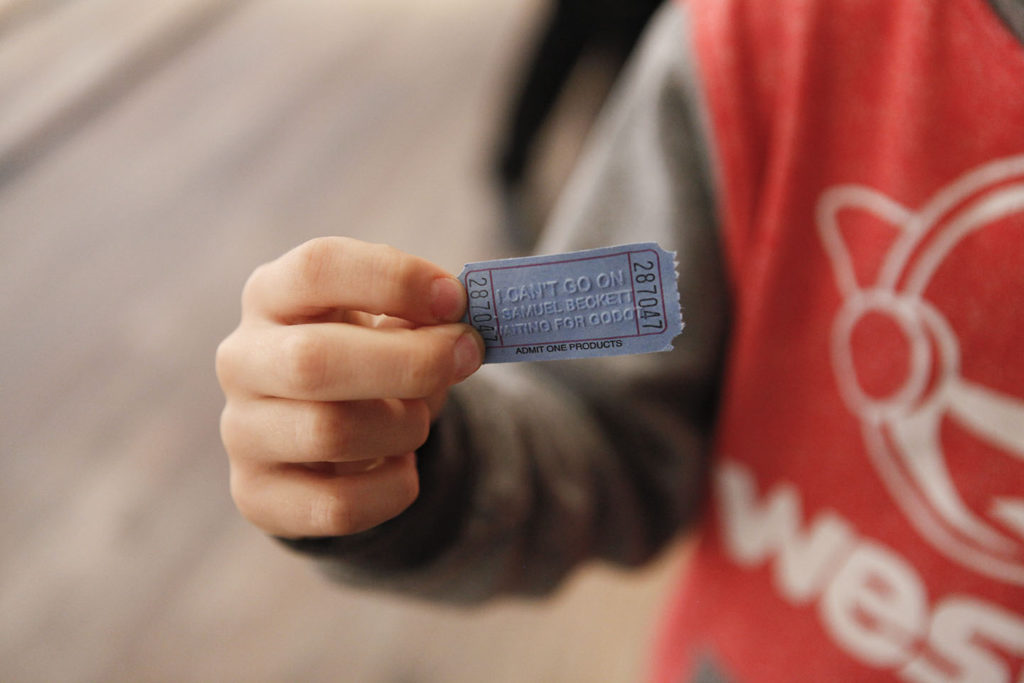 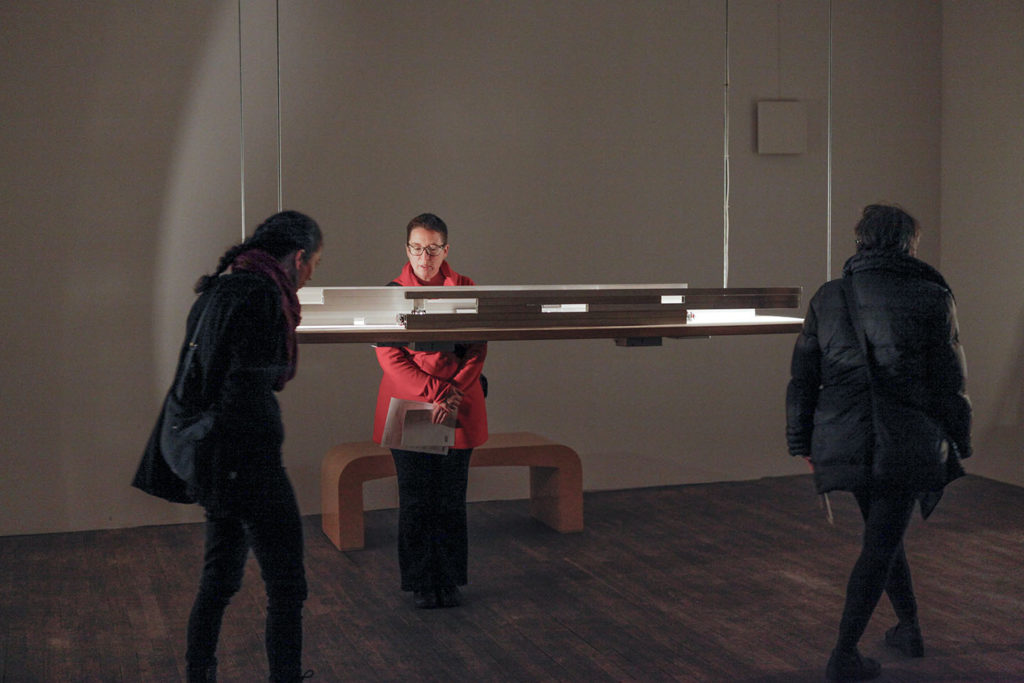 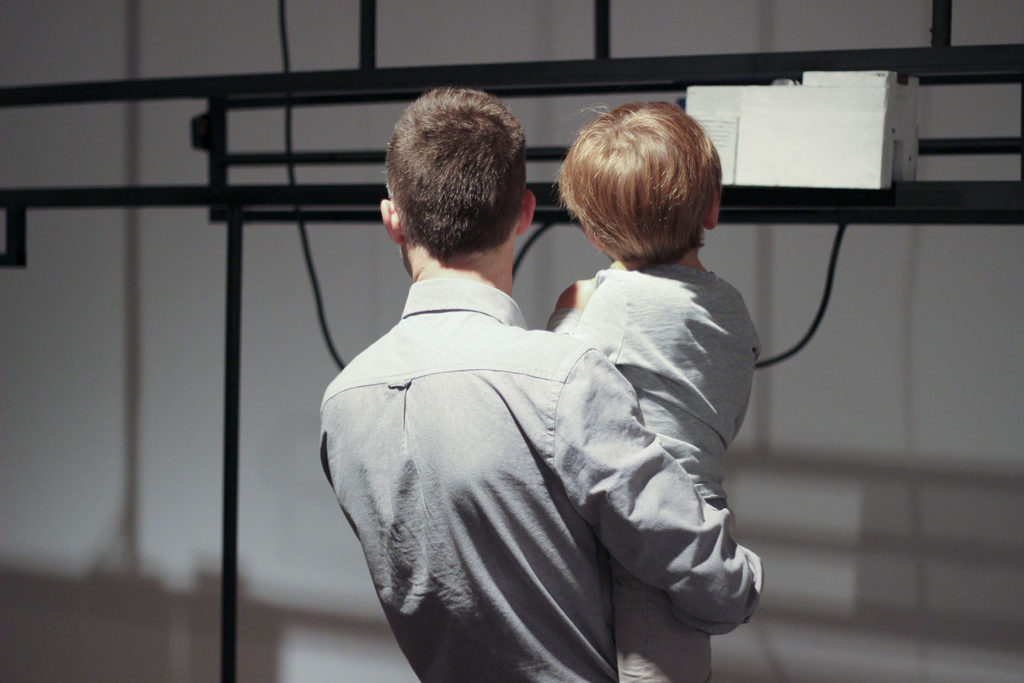 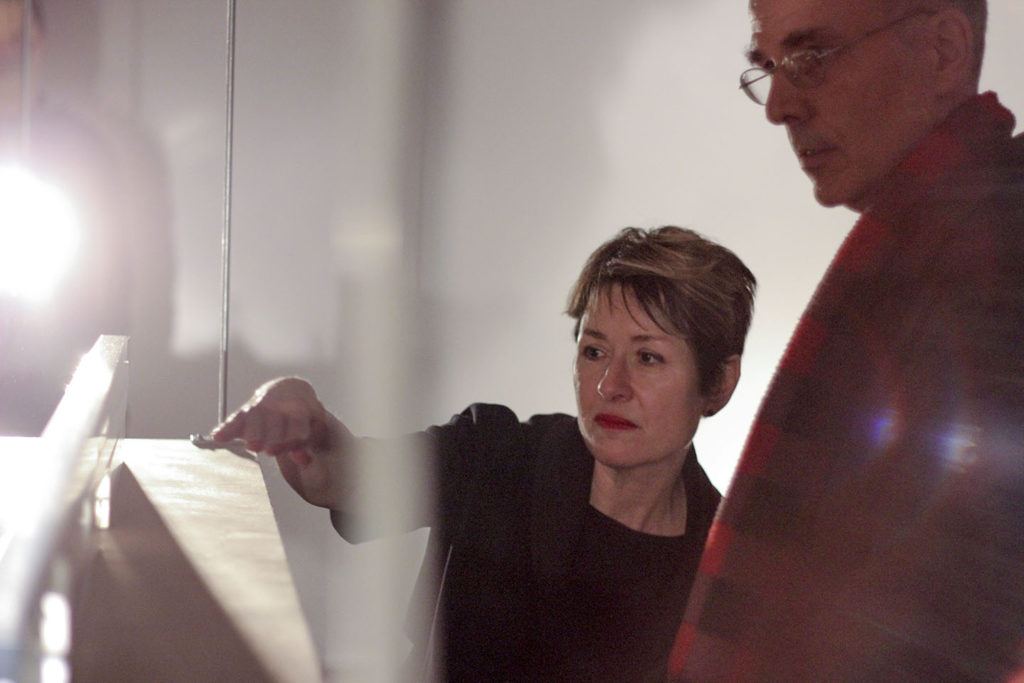 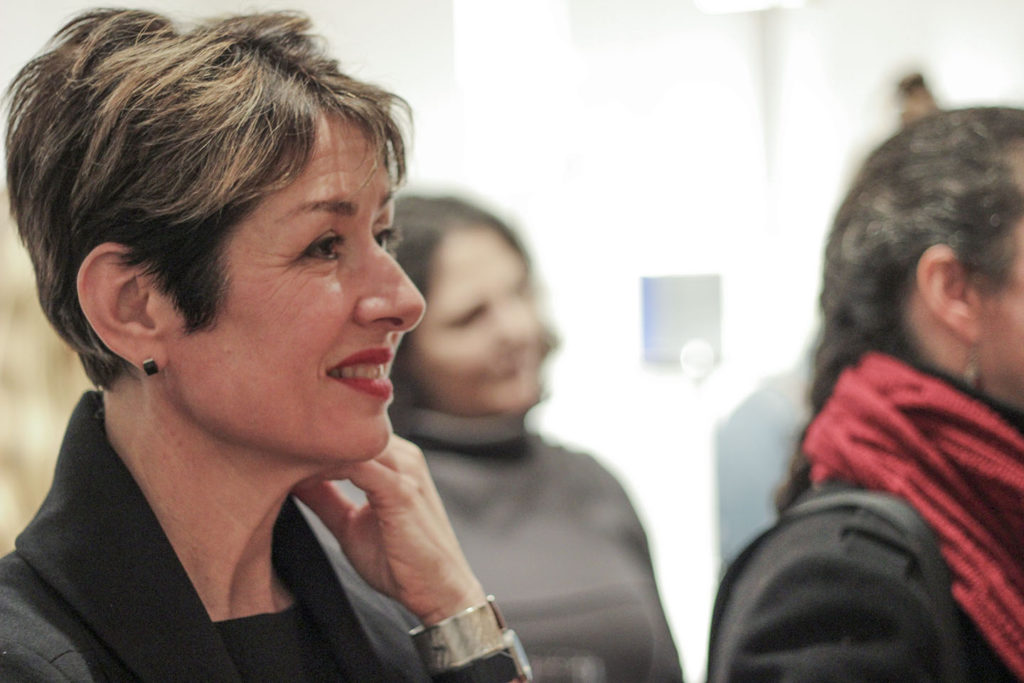 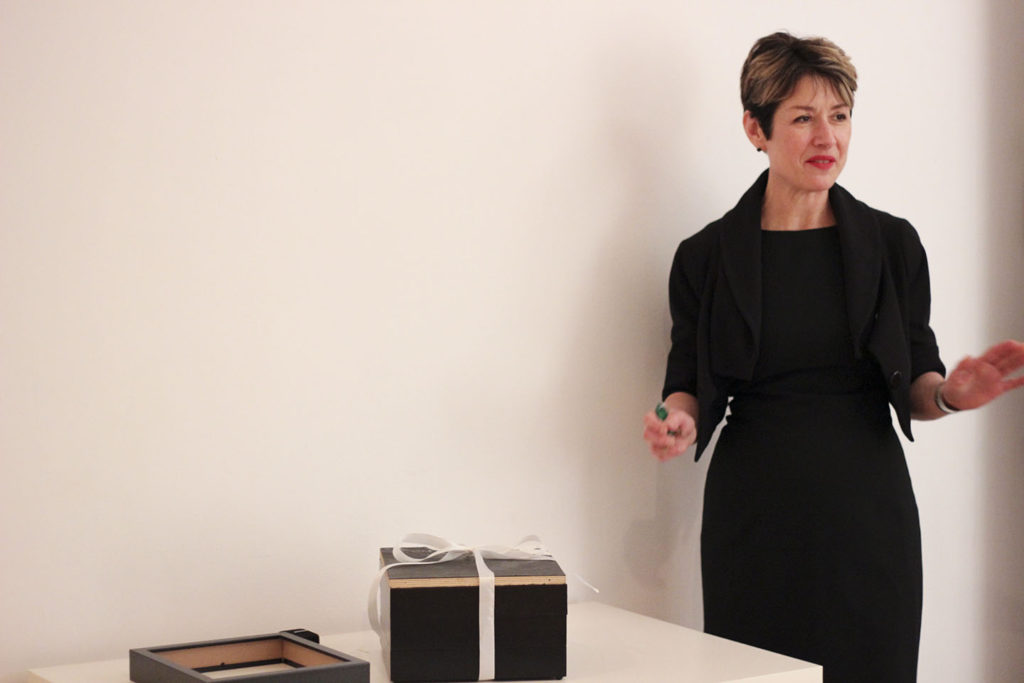 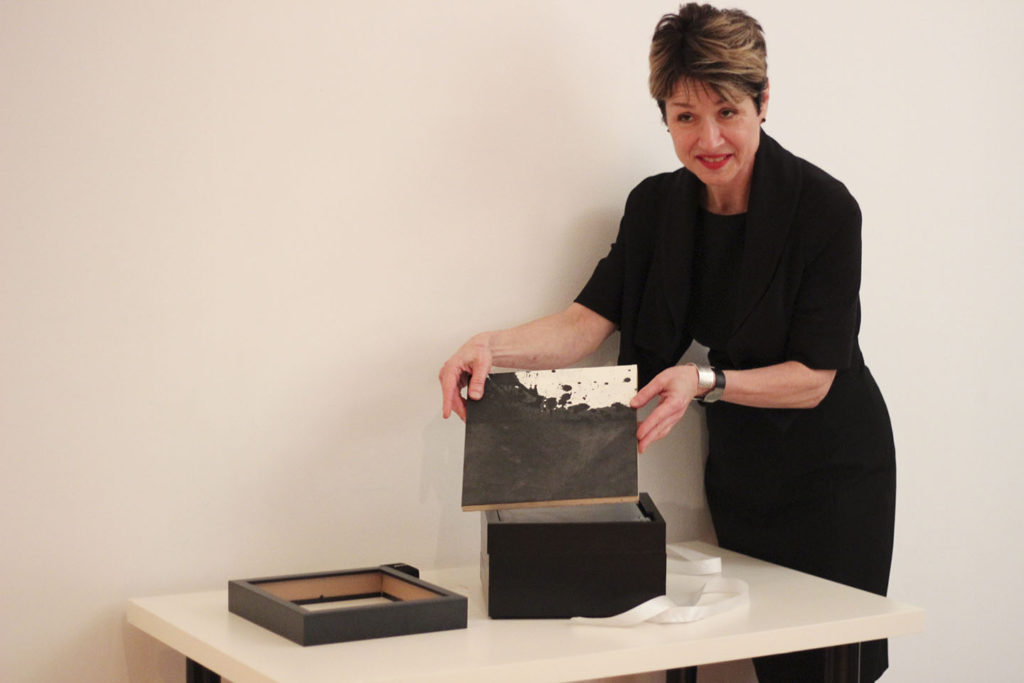 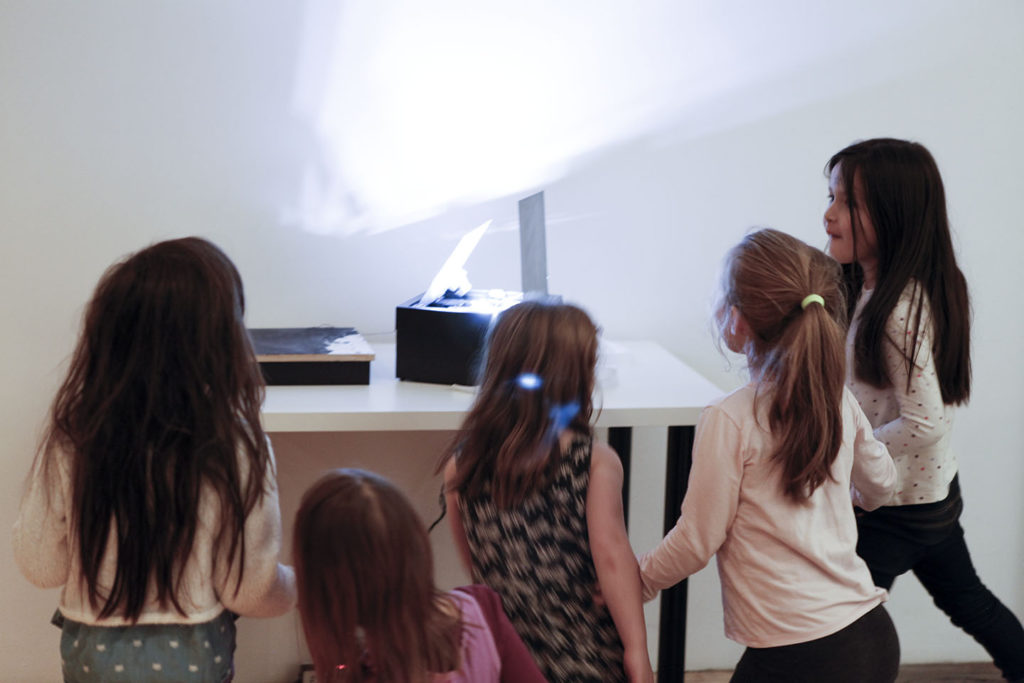 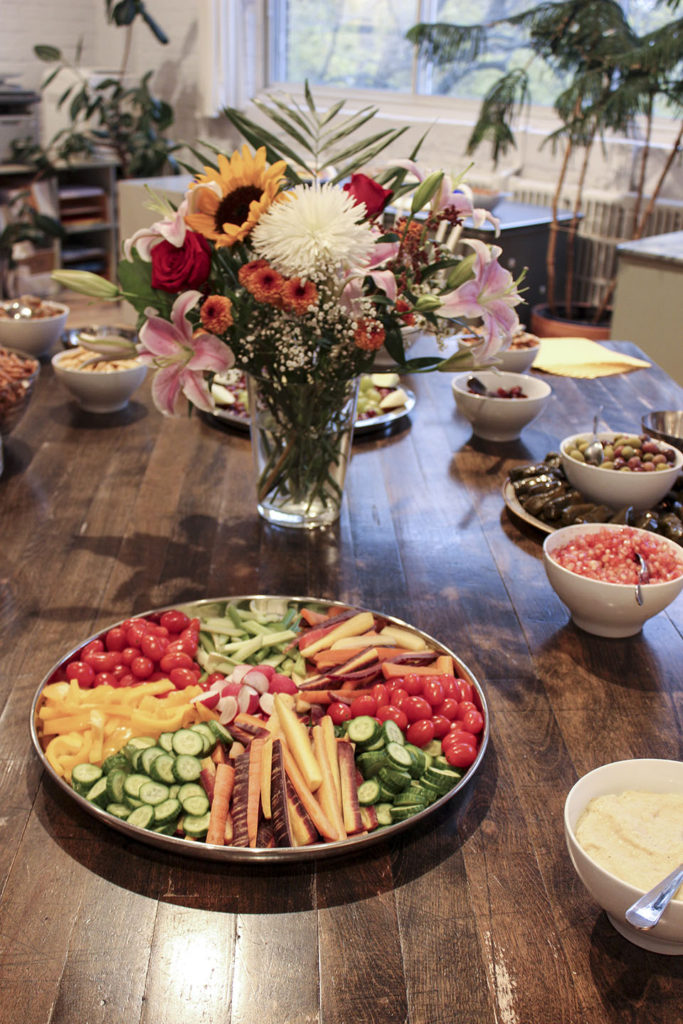 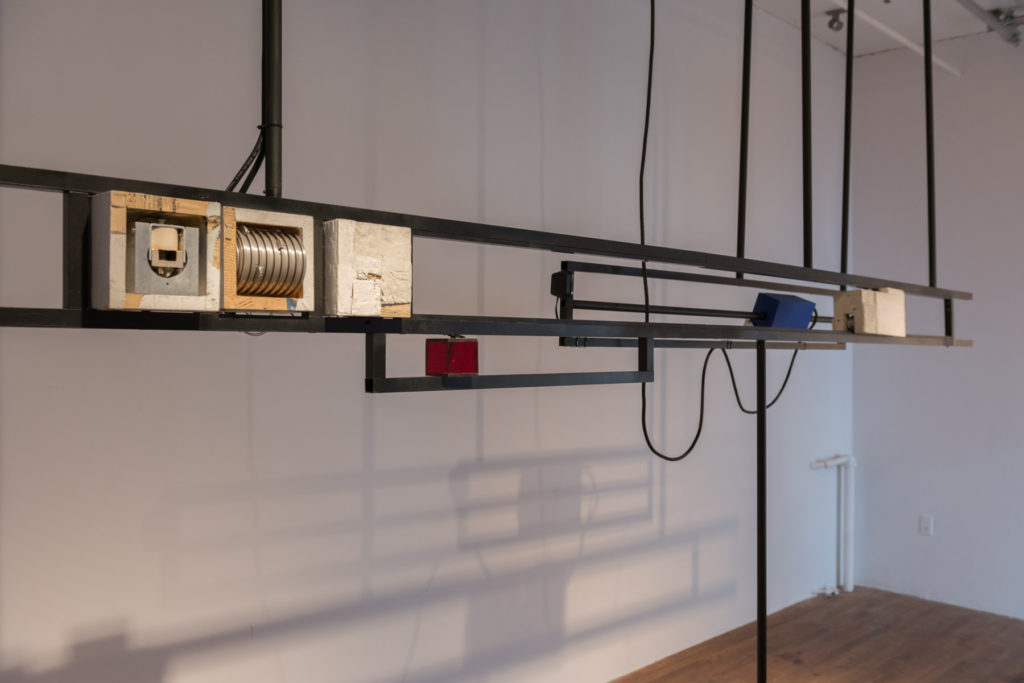 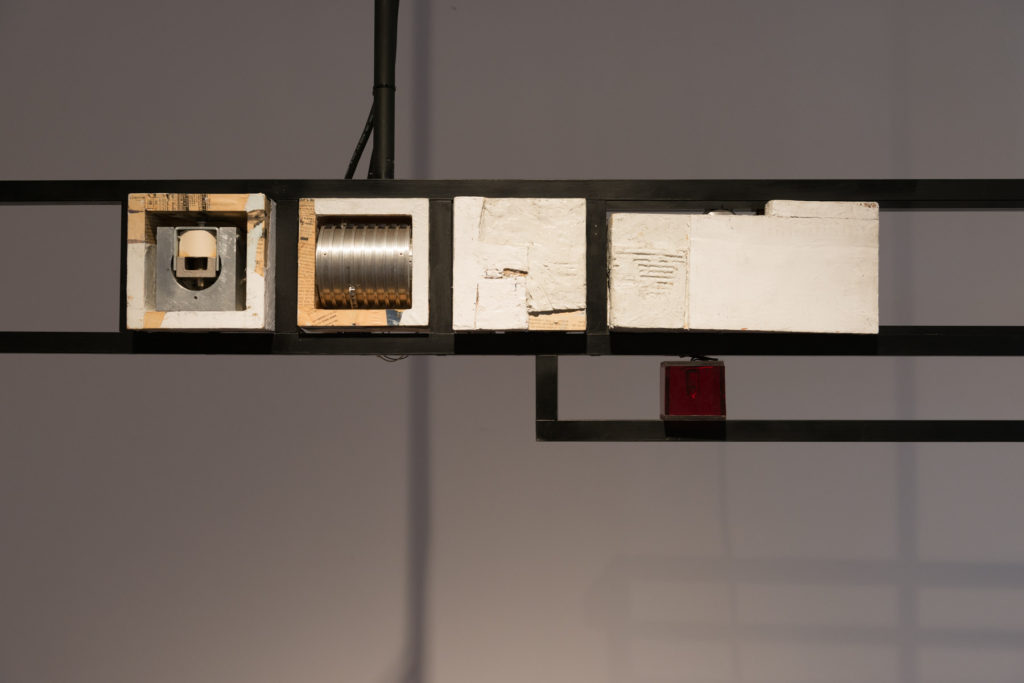 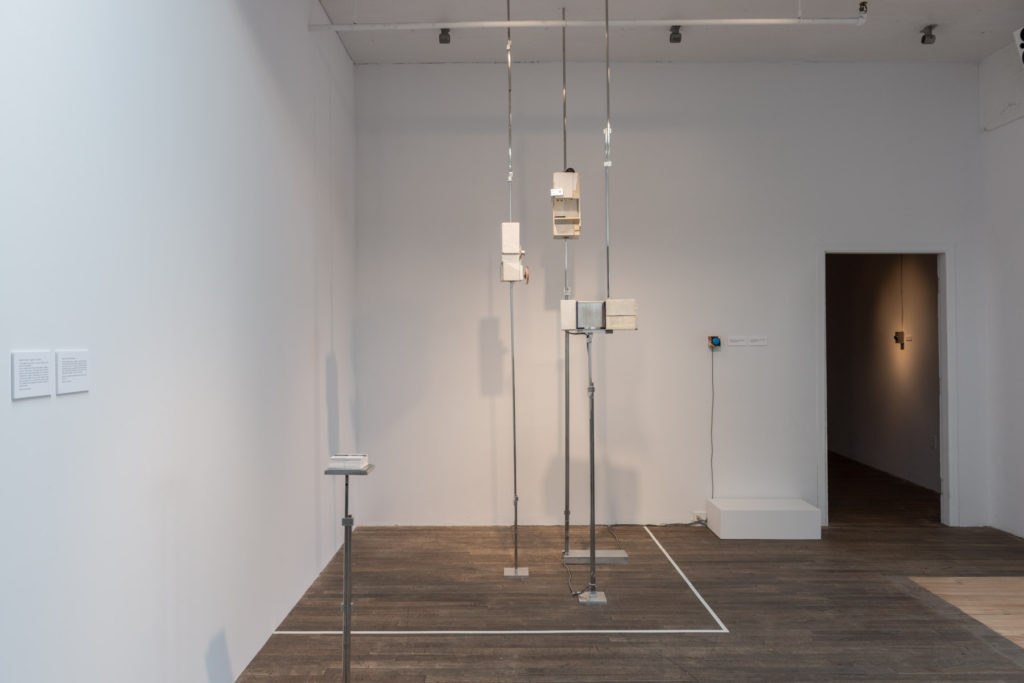 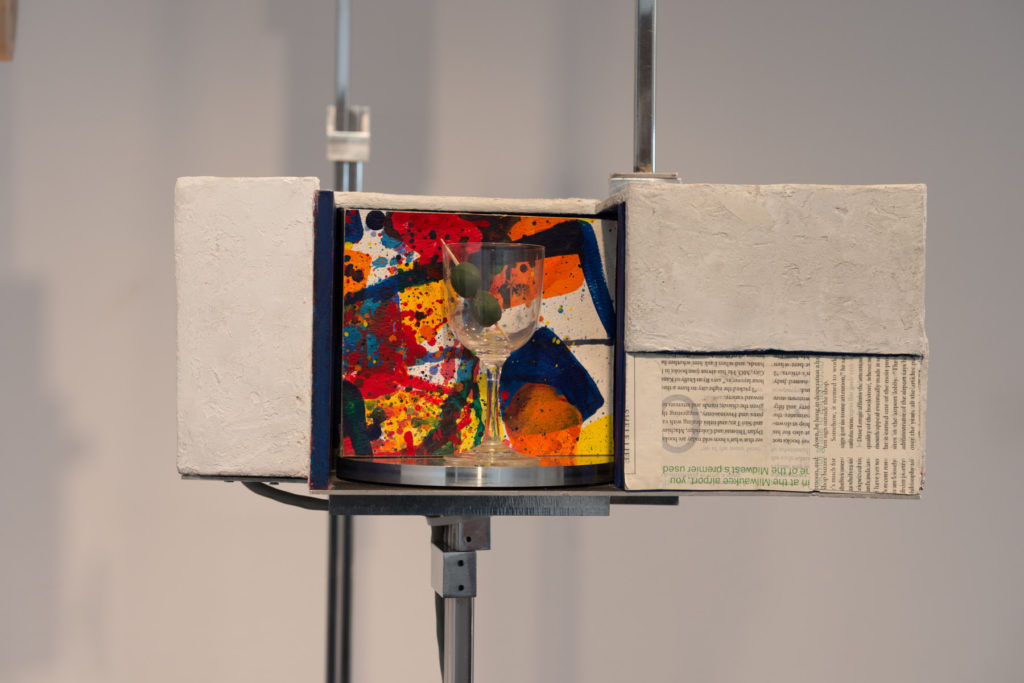 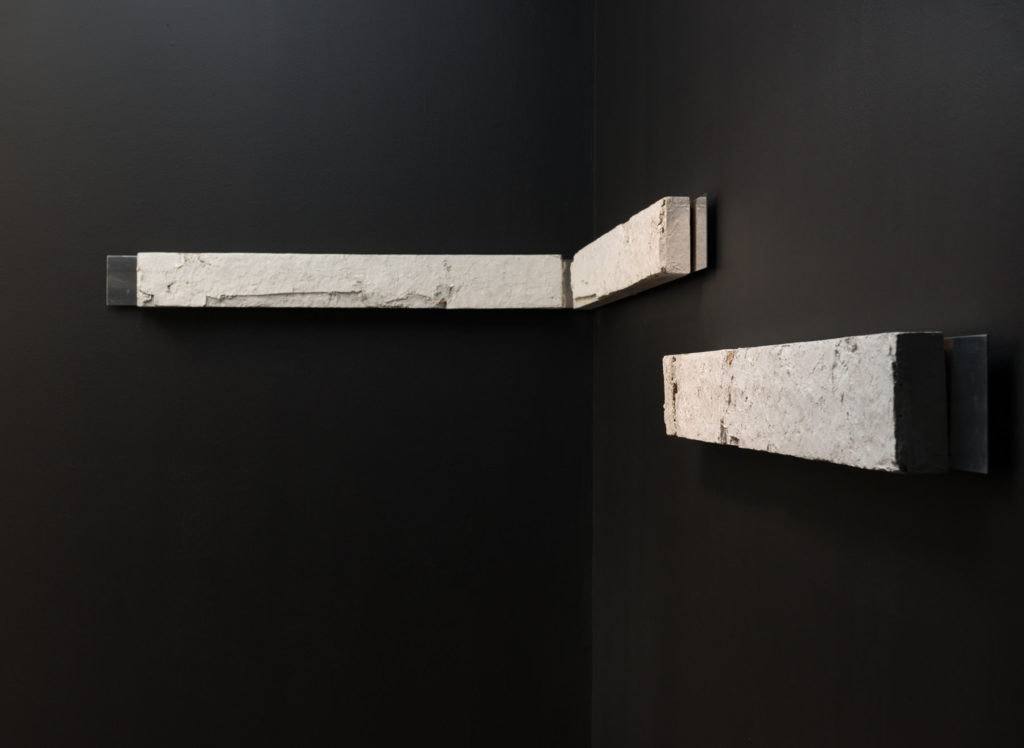 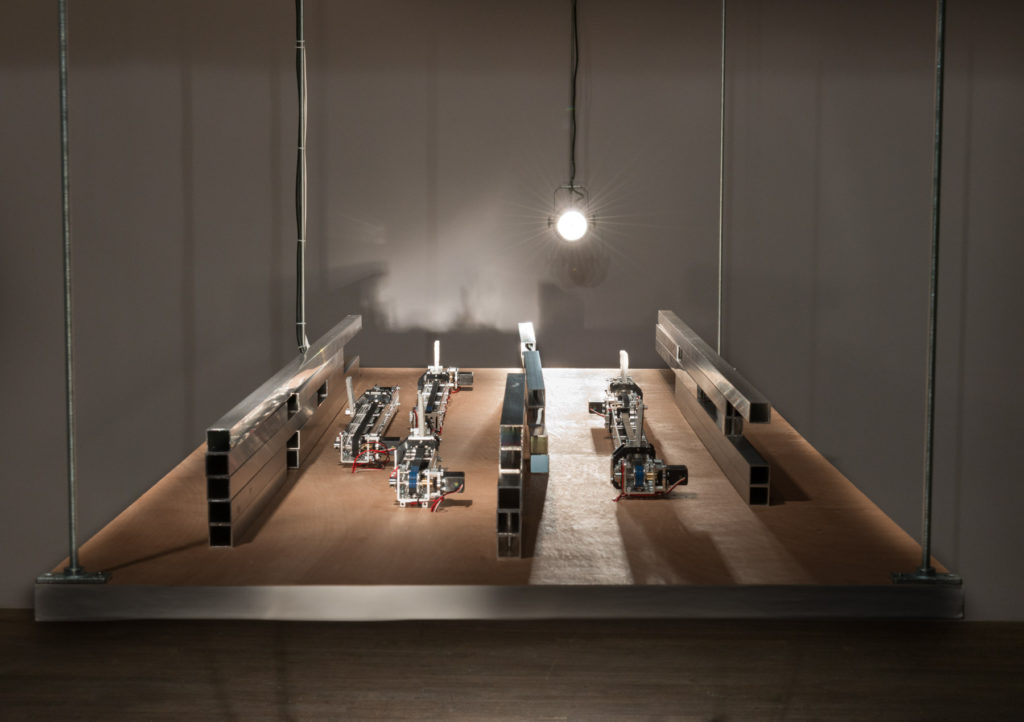 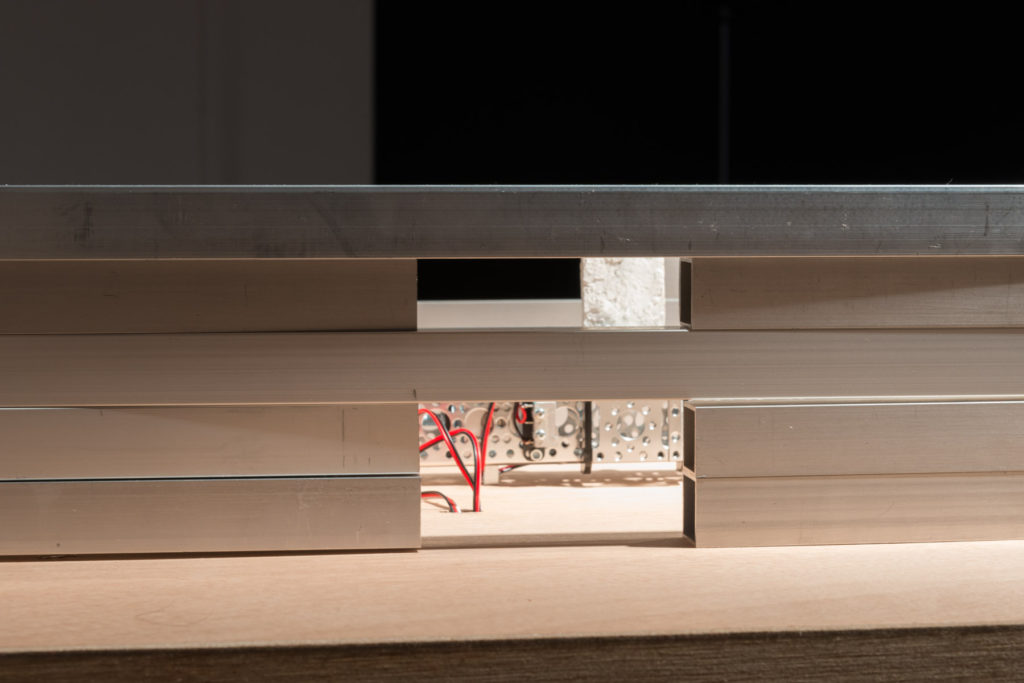