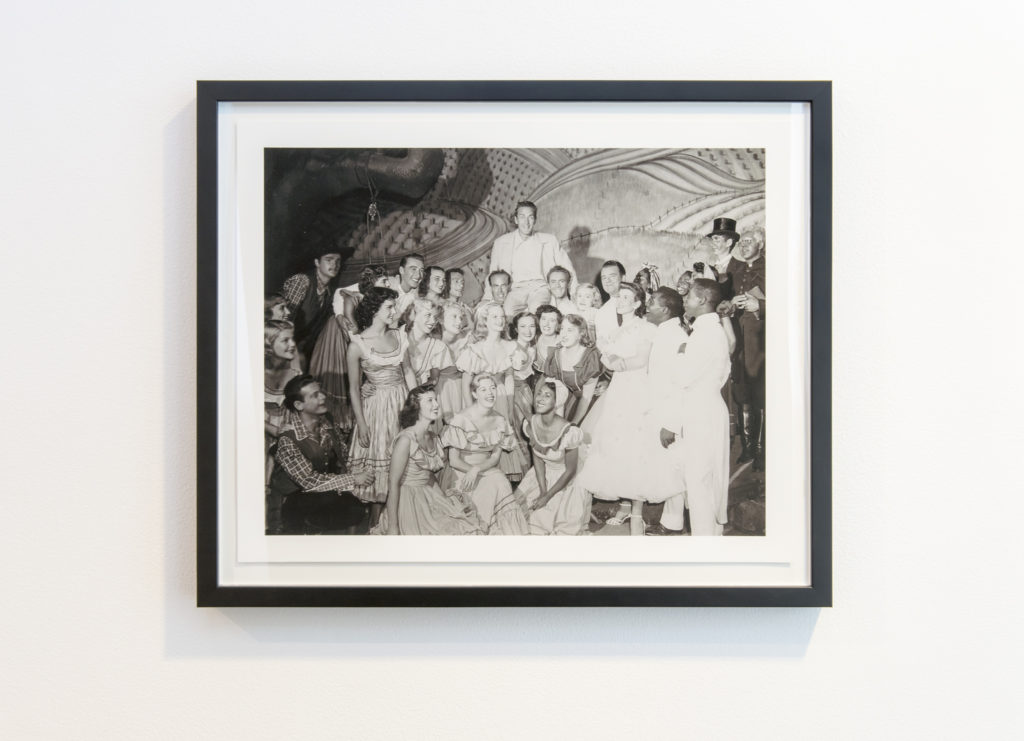 Circulated by the Contemporary Art Gallery, Vancouver, with the generous support of the Canada Council for the Arts

Deanna Bowen’s artistic practice concerns itself with histories of Black experience in Canada and the US. Her focus is the “dark matter” in our midst: figures and events that have remained below the threshold of visibility not because they are impossible to find but because their existence reveals a systematized racism difficult for the majority culture to acknowledge. Bowen reactivates historic material sourced from overlooked archives through a process of extraction, translation and enlargement, and then reinserts this material into public consciousness in a new form.

A Harlem Nocturne presents a terrain of research that Bowen undertook in Toronto and Vancouver over the past three years, recovered from civic documents, newspaper clippings and numerous personal and organizational archives. These materials trace a series of interconnected figures—many of them part of Bowen’s own family—who formed an integral part of the Canadian entertainment community from the 1940s through the 1970s. As Black bodies living and working in a settler colony underpinned by institutionalized racism, they were at once invisible and hyper-visible, simultaneously admired, exoticized and surveilled. They enjoyed certain celebrity in their local milieu but also endured differing degrees of bigotry, segregation and racial violence.

Bowen’s aim is to posit a powerful counterpoint to common narratives that oversimplify historical narratives of Canada’s complex and vibrant Black presence. She reminds us that even seemingly insigniﬁcant documents can be rich repositories for unintended readings, and for questioning who has been charged with writing our histories and why.

Two video programs related to the exhibition will be presented by the Groupe Intervention Vidéo (GIV).The first will be available online, free of charge and throughout the duration of A Harlem Nocturne. The second one will be screened at the GIV’s premises, every Wednesday from September 16 to October 14 at 2:00 p.m. Two special presentations will be held at the opening of the exhibition, on Saturday, September 12, at 2 p.m. and 4 p.m. (reservation required for all on-site screenings).

A quick riff was produced in residence at OBORO’s New Media Lab. Special thanks to Charles Ellison.

ON TRIAL The Long Doorway was commissioned and produced through a partnership between the Contemporary Art Gallery, Vancouver, and Mercer Union, a centre for contemporary art, Toronto. Production support provided through a Media Arts residency at the Western Front, Vancouver.

For the video works presented at OBORO, thanks to Marie Lauzon for the French translations and to Manon Labrecque for the subtitle integration.

Deanna Bowen is a Toronto-based interdisciplinary artist whose practice examines race, migration, historical writing, and authorship. Bowen makes use of a repertoire of artistic gestures in order to define the Black body and trace its presence and movement in place and time. In recent years, Deanna’s work has involved rigorous examination of her family lineage and their connections to the Black Prairie pioneers of Alberta and Saskatchewan, the Creek Negroes and All-Black towns of Oklahoma, the extended Kentucky/Kansas Exoduster migrations, and the Ku Klux Klan.

Kimberly Phillips is a Vancouver-based writer, curator and educator. she holds a doctorate in art history from the University of British Columbia, with research interests sited at the convergence of dis- courses on memory, identity and interventions in urban space. She is Director/Curator of Access gallery and regularly teaches on curatorial practices and the history of visual culture at Emily Carr University of Art + Design.

A discussion between artist Deanna Bowen and curator Kimberly Phillips on the exhibition A Harlem Nocturne, presented by OBORO, Ada X and GIV. This conference was held online on October 15, 2020 in English and ASL.

Interviews with Verónica Sedano, Natacha Clitandre and Tamar Tembeck about Deanna Bowen’s exhibition, A Harlem Nocturne, which will take place at 4001 Berri from September 12 to October 17, 2020. 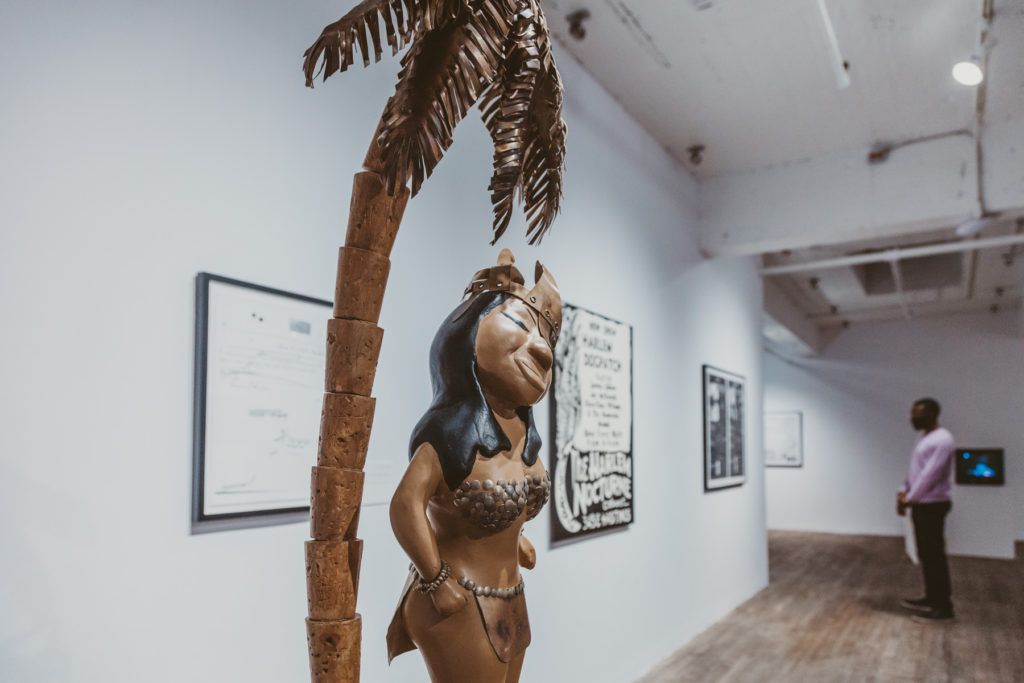 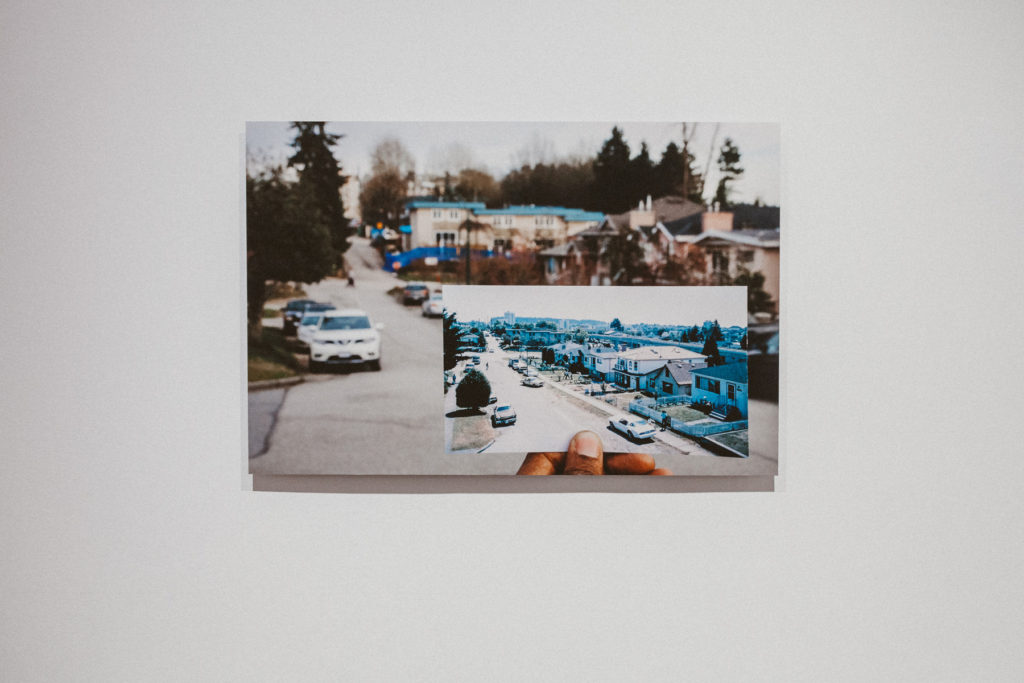 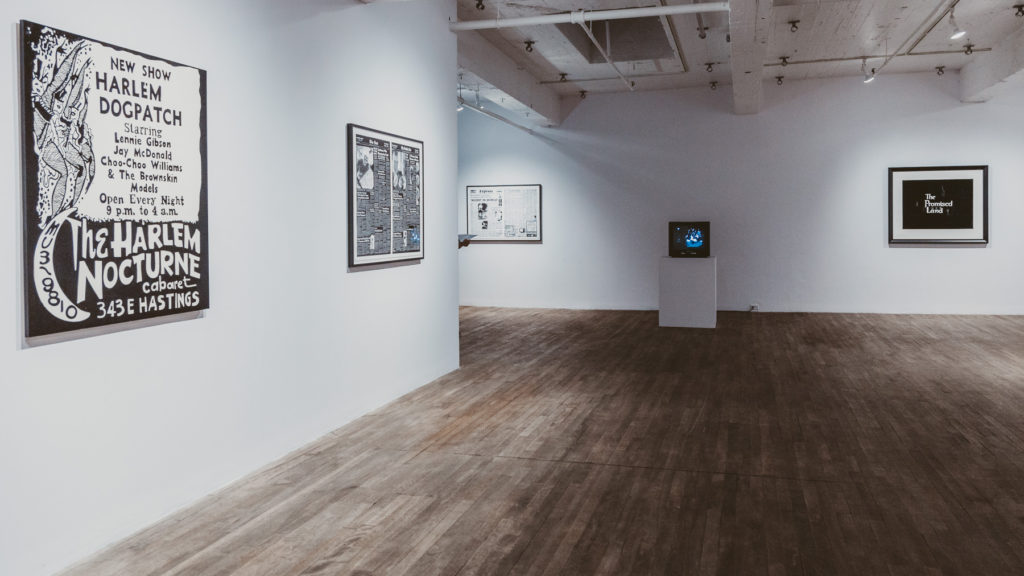 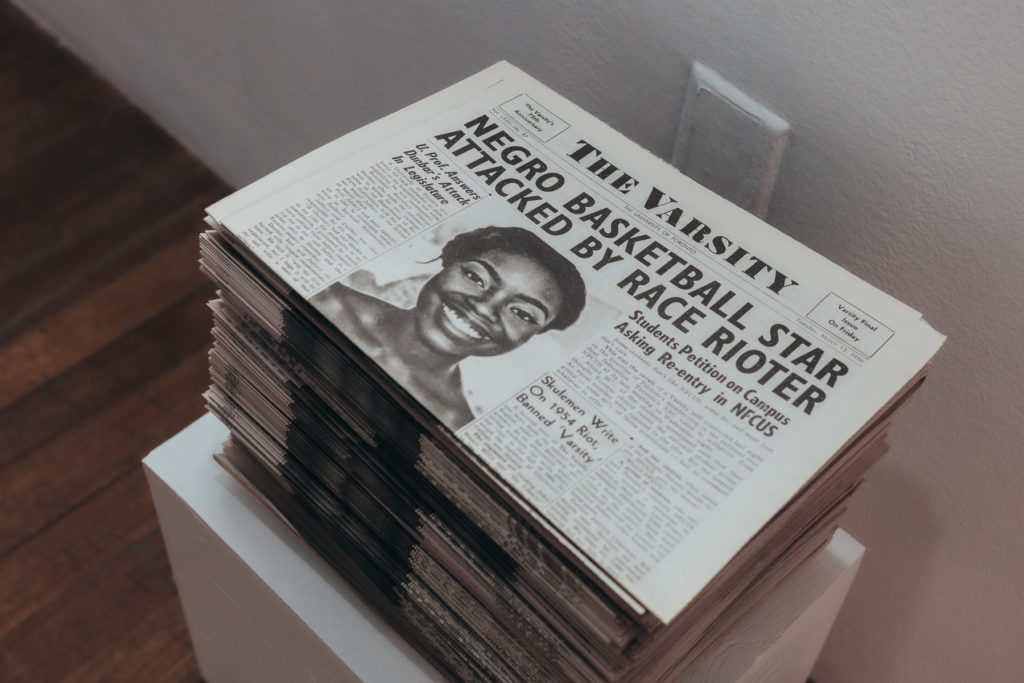 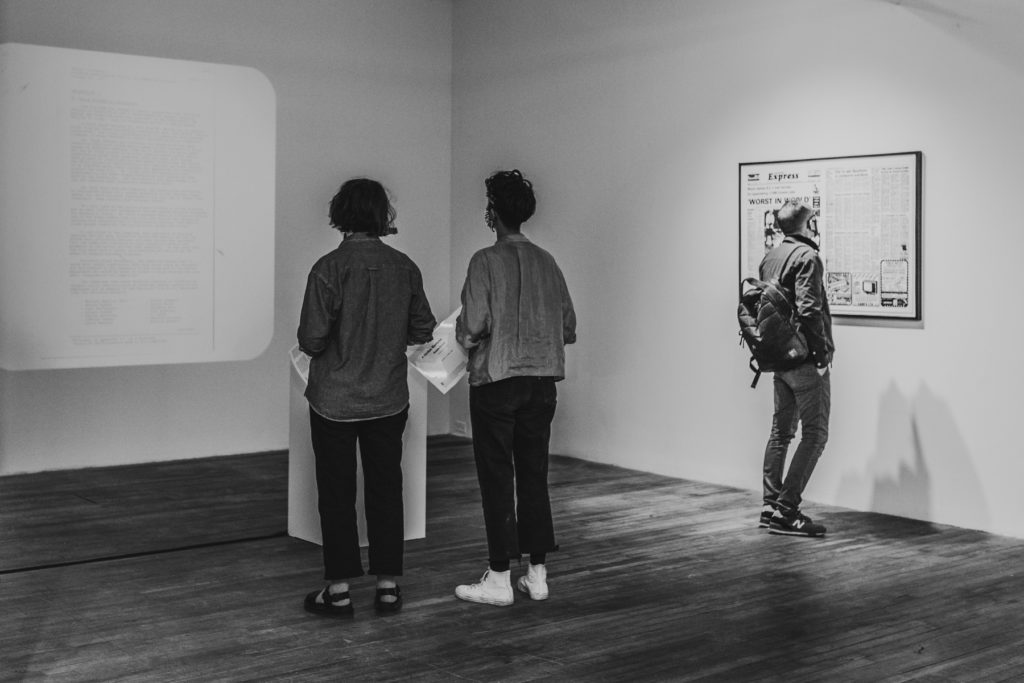 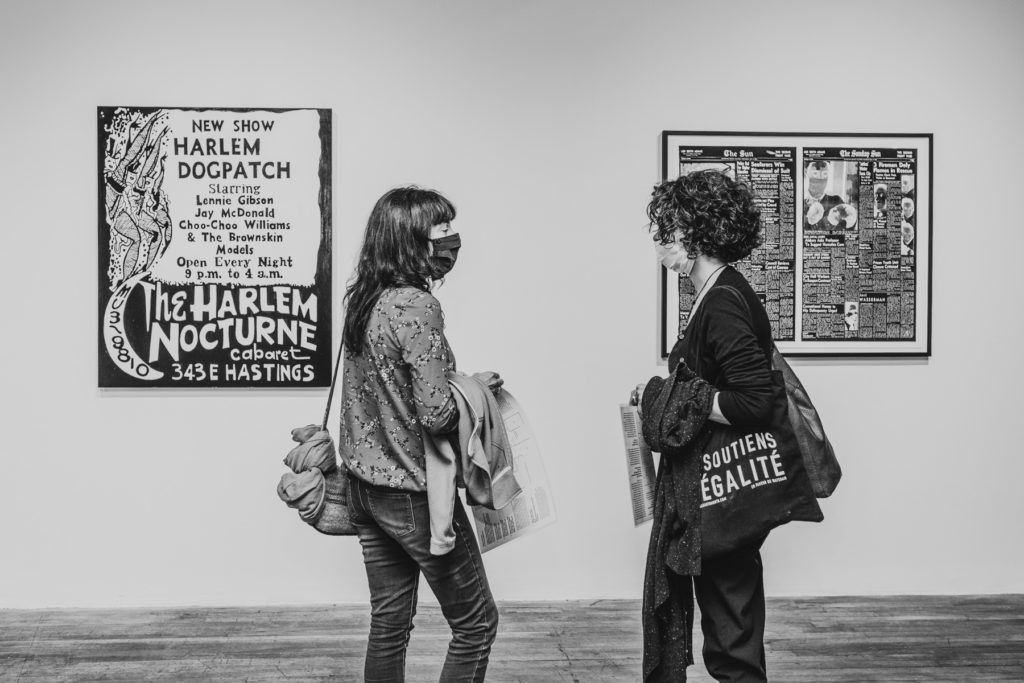 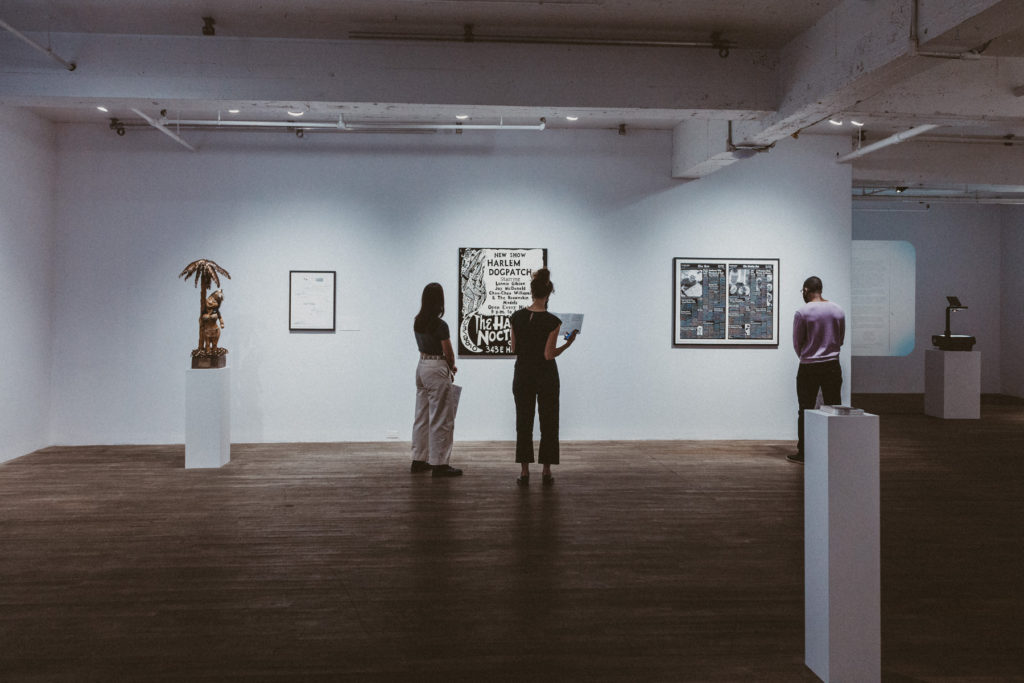 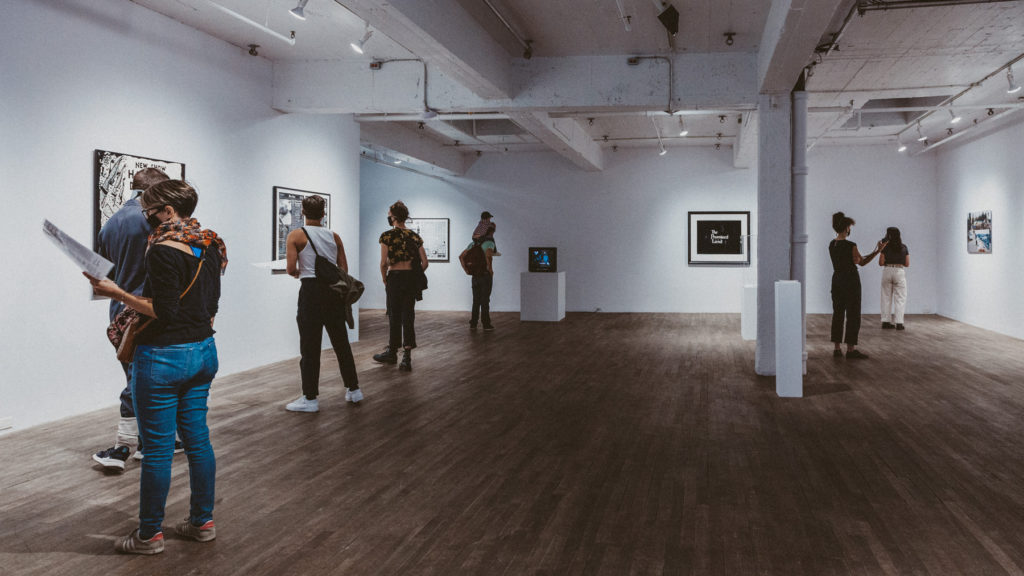 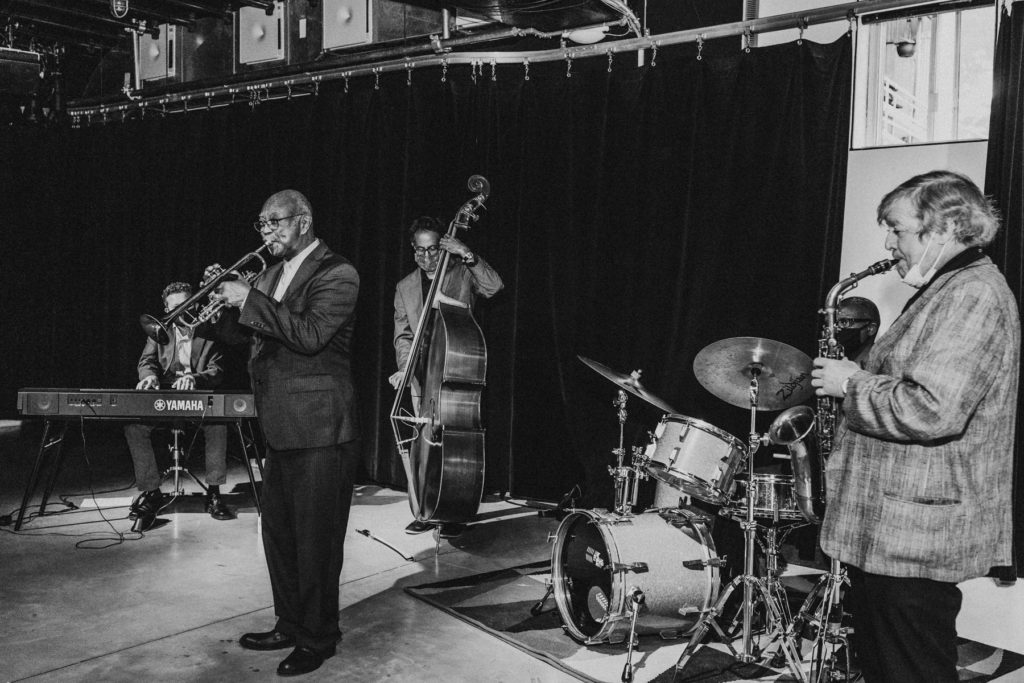 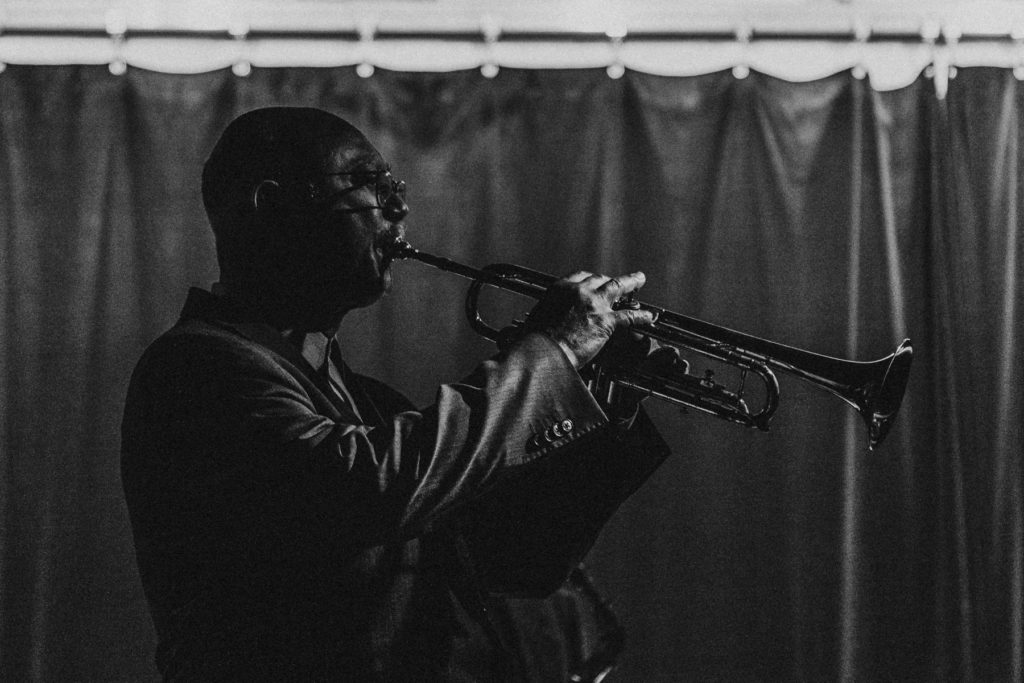 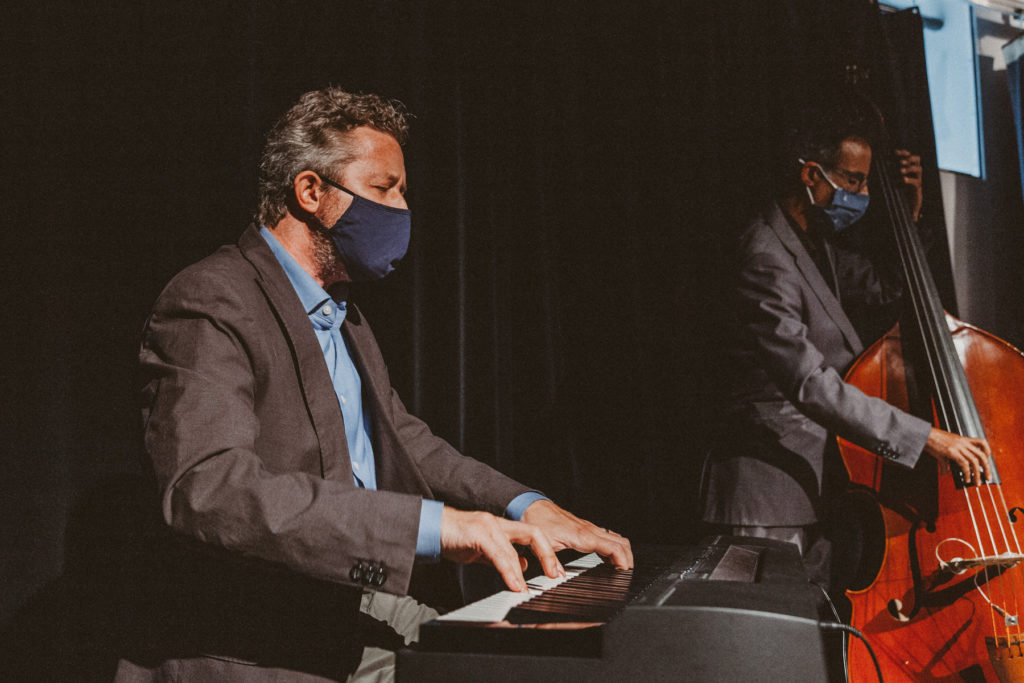 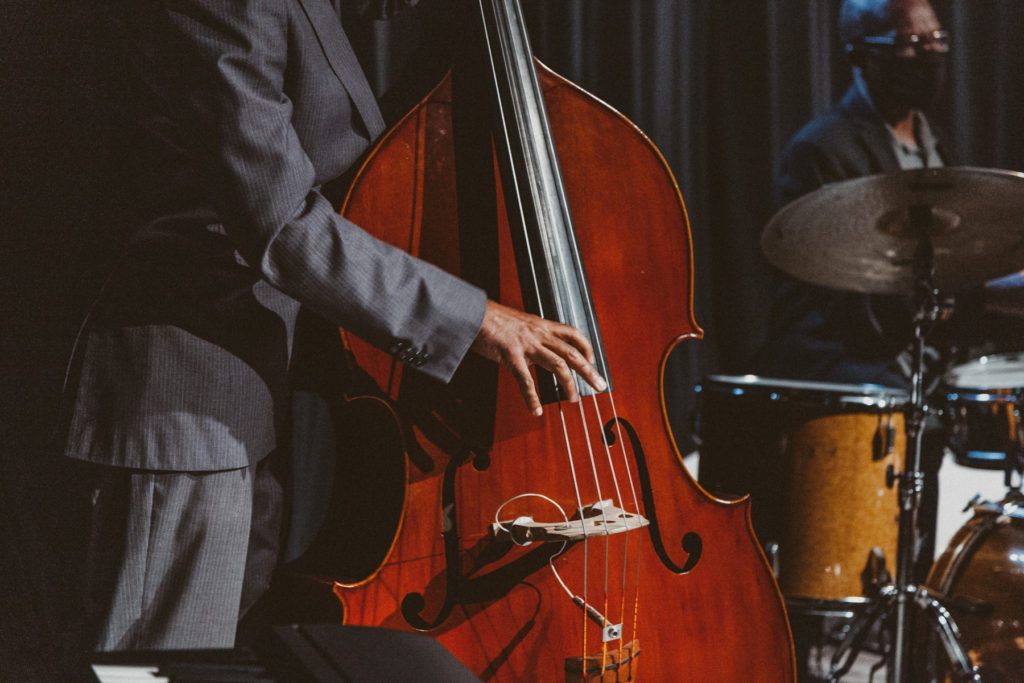 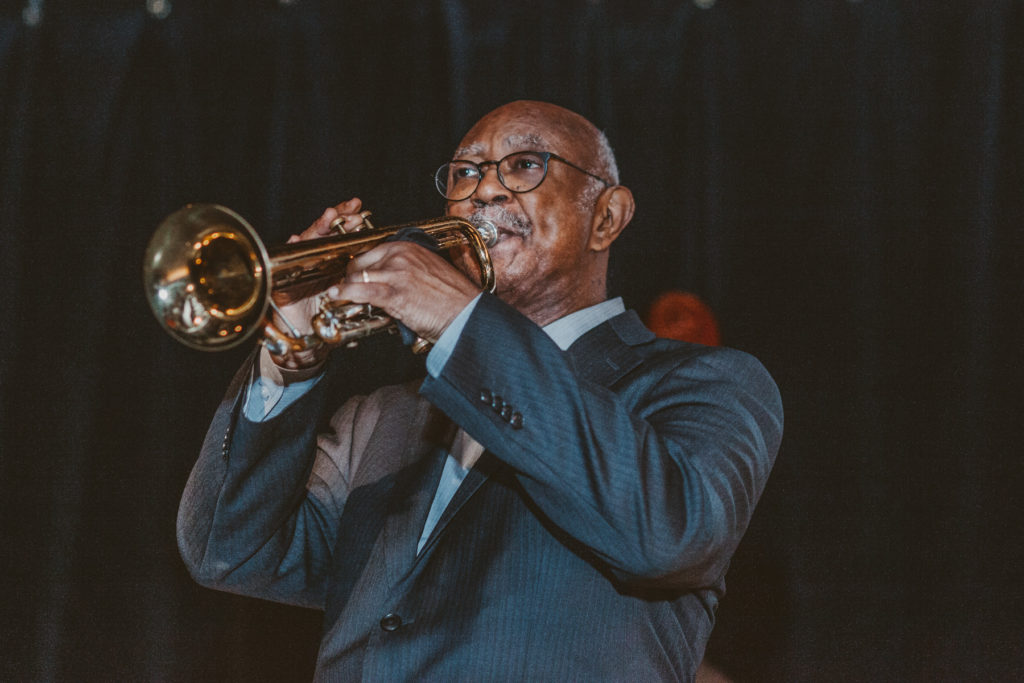 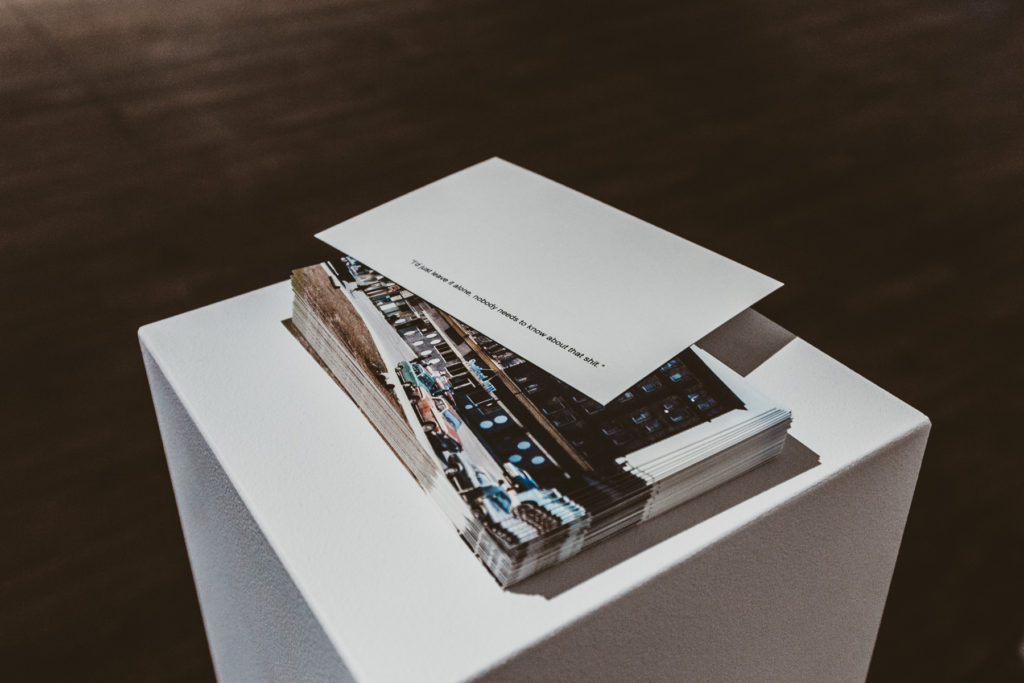 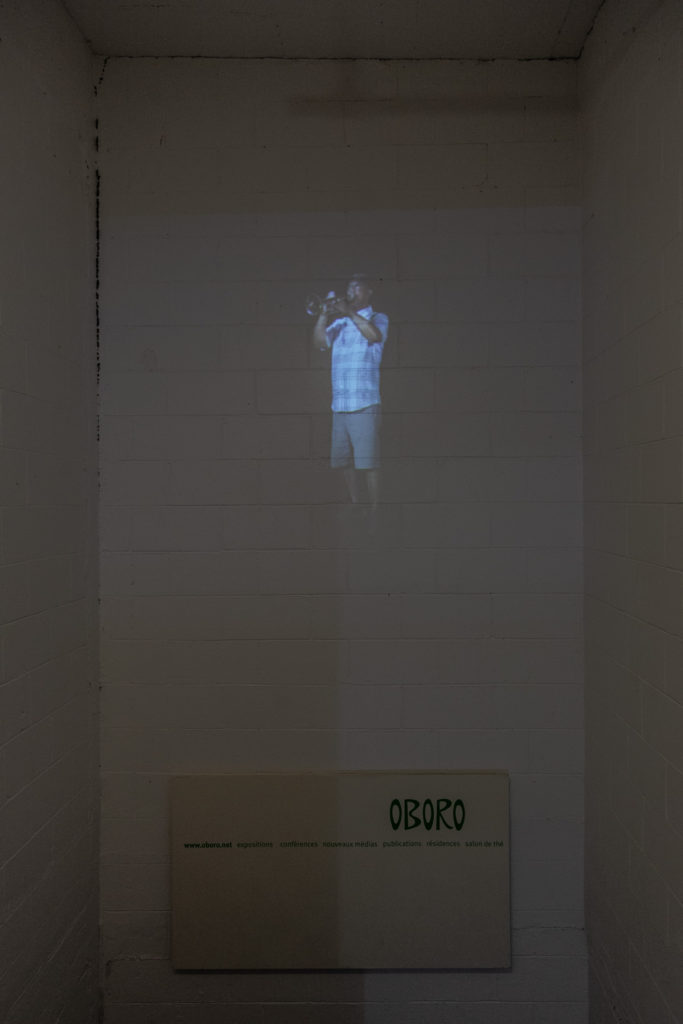 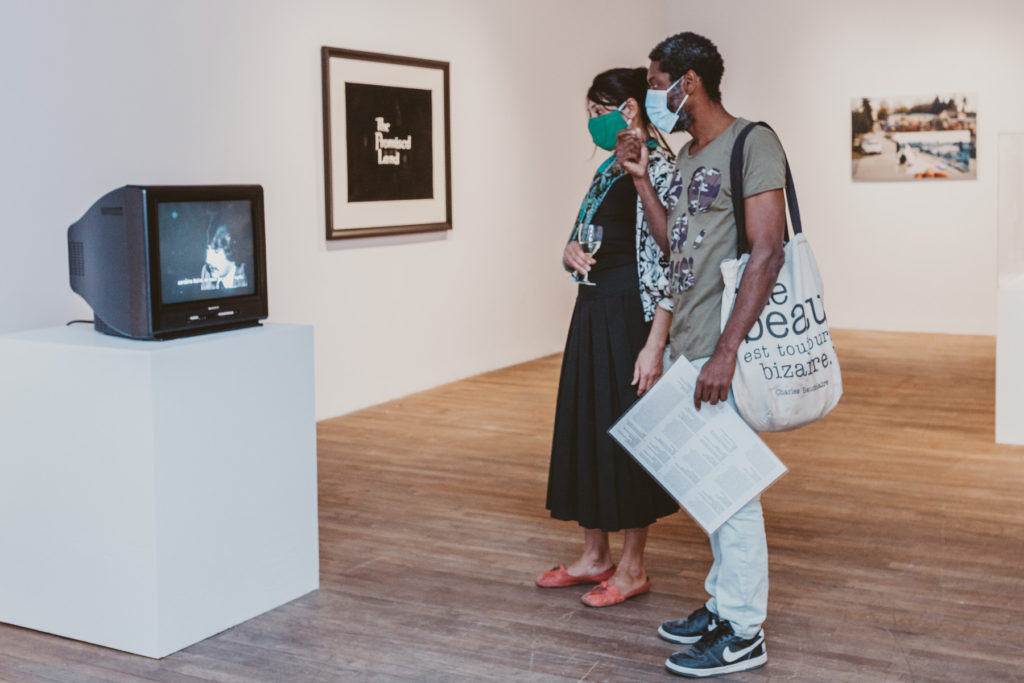