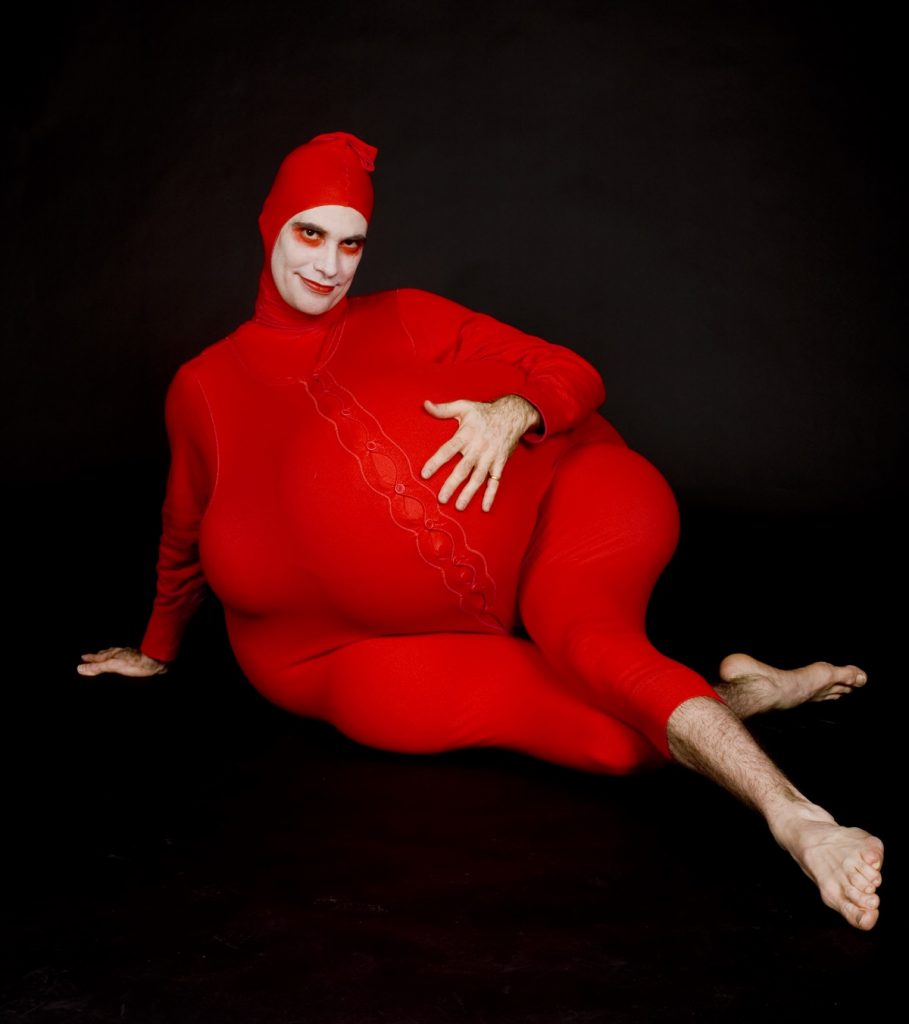 The clown, the fool and the artist all share at times a very similar position in relation to society, which is to say to the status quo, and to social conventions. The relationship is a complex one, quite dynamic in range and character, situating those who are so ordained sometimes in very high esteem, and other times in rather low esteem. It is precisely when they are held in low esteem that they most effectively play their role, particularly when they confound expectations of how that role ought to be played. This is a contentious matter, of course, which is what makes it interesting, and certainly that is what Hatt’s work illustrates so effectively. 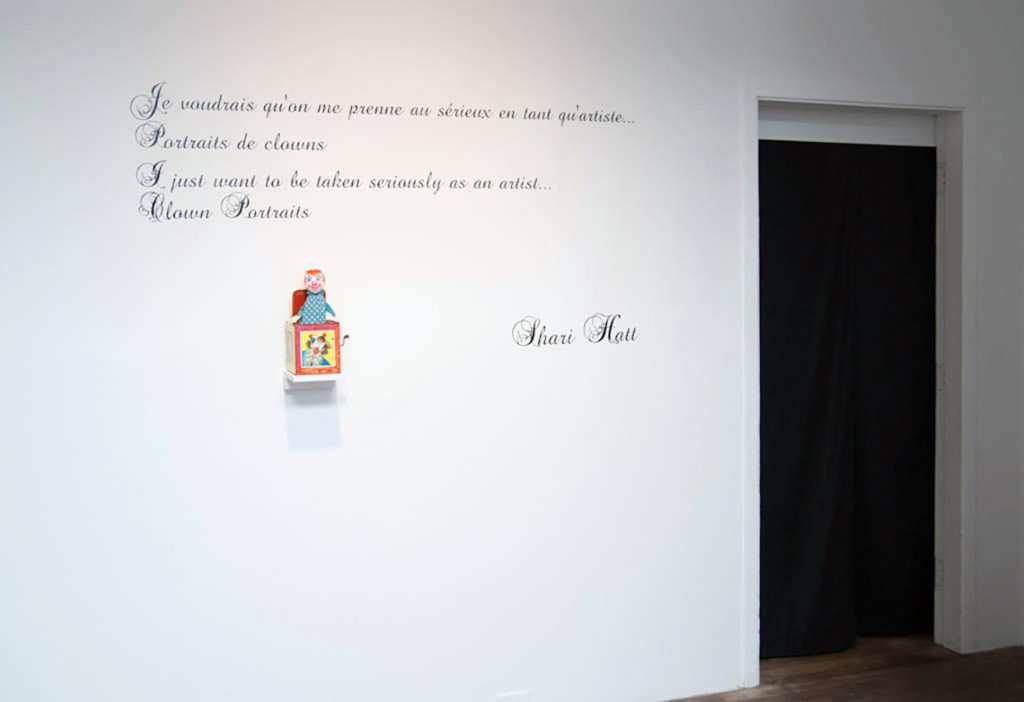 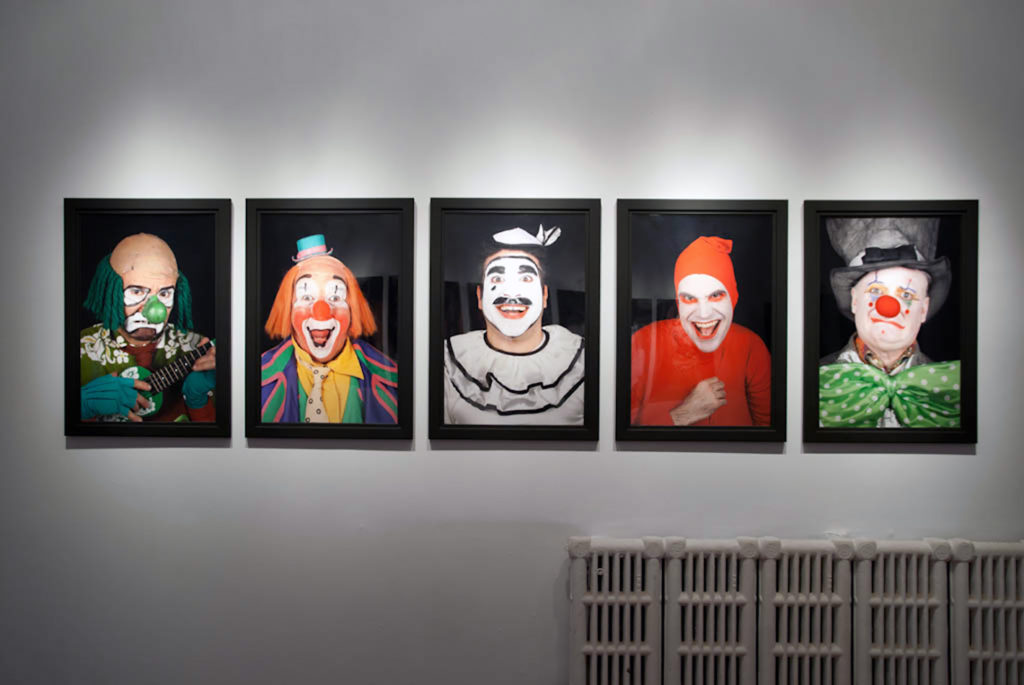 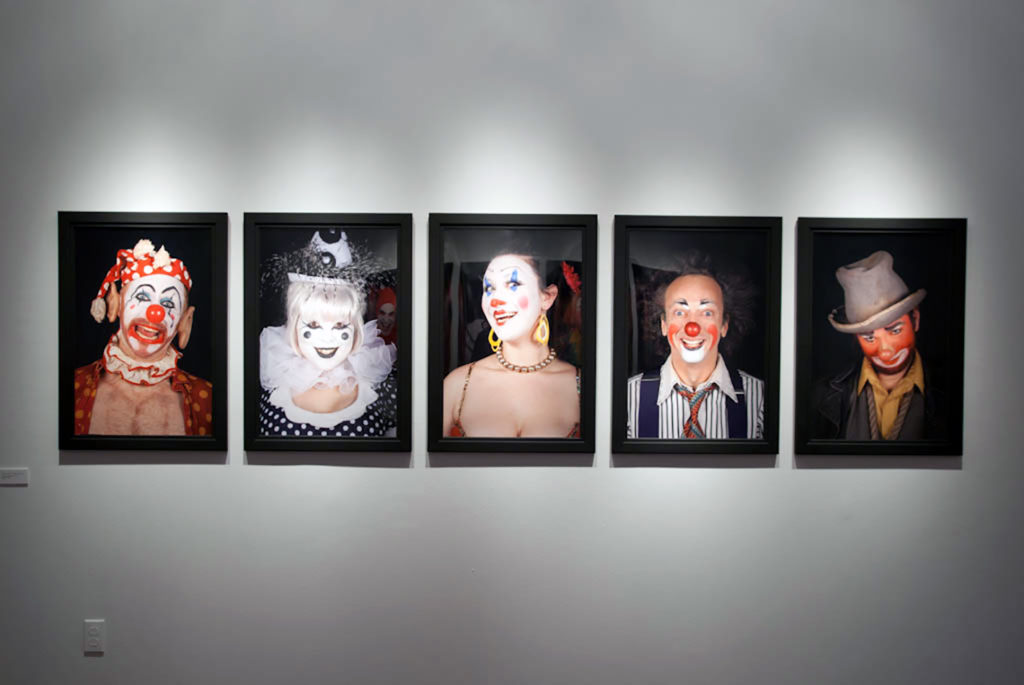 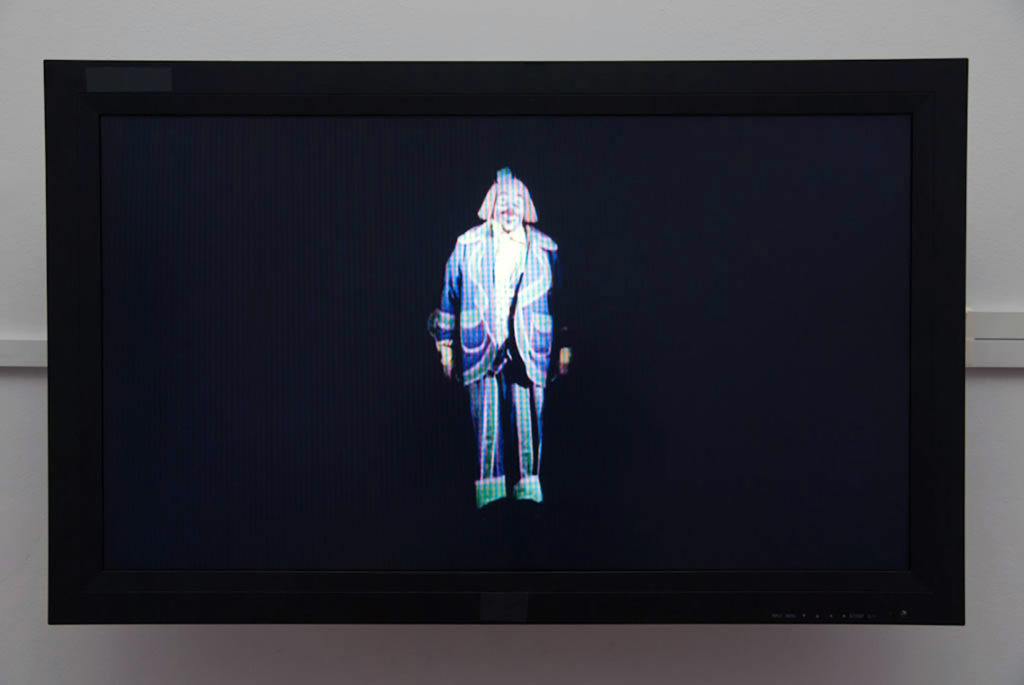 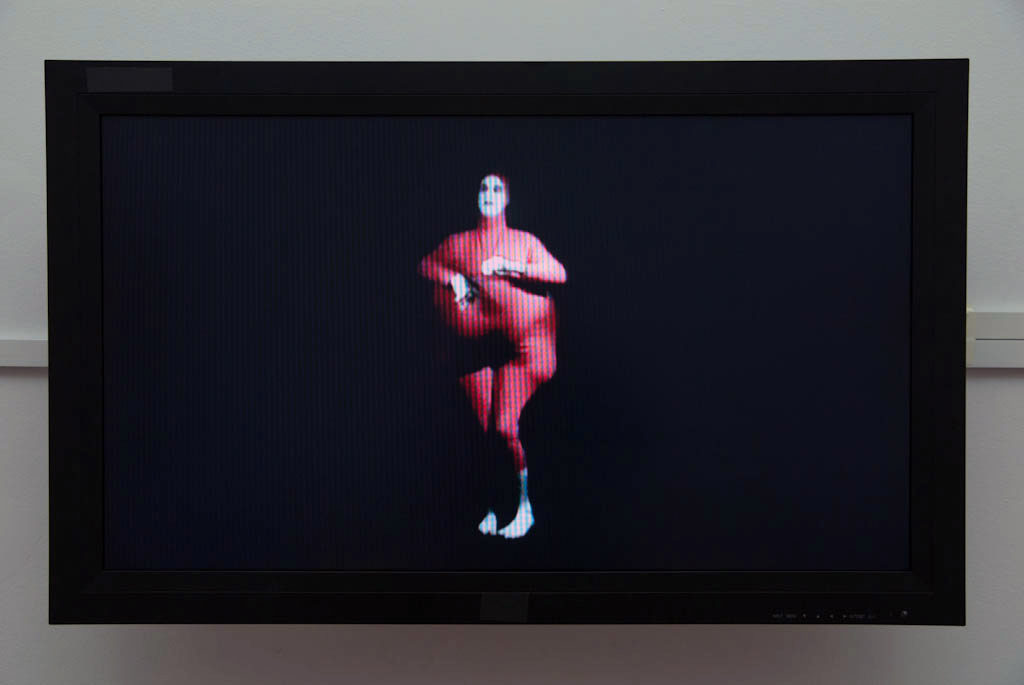 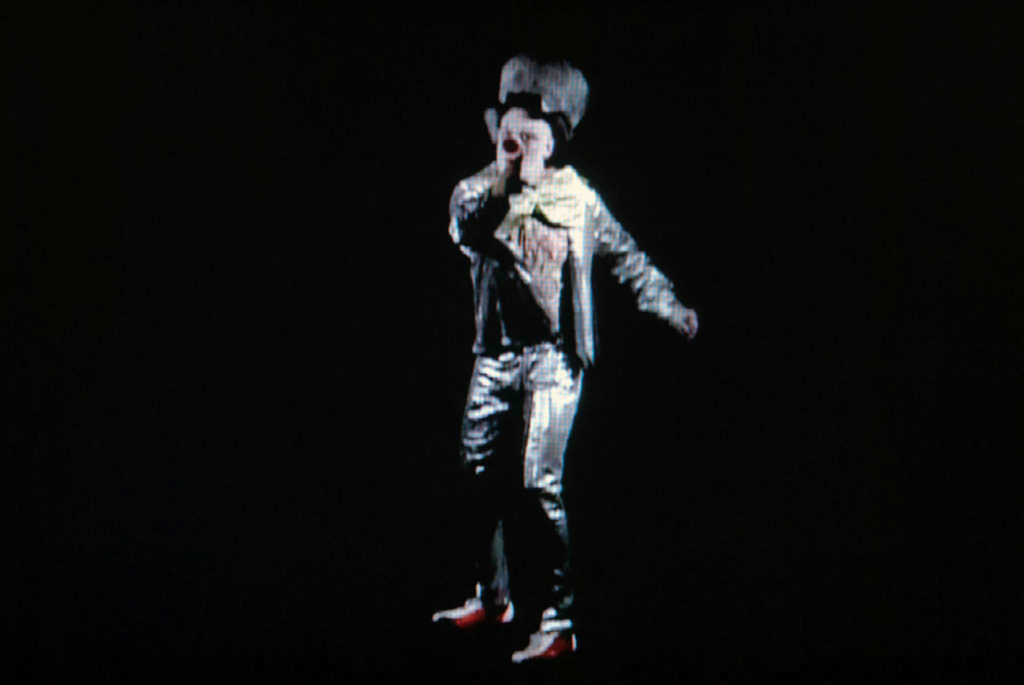 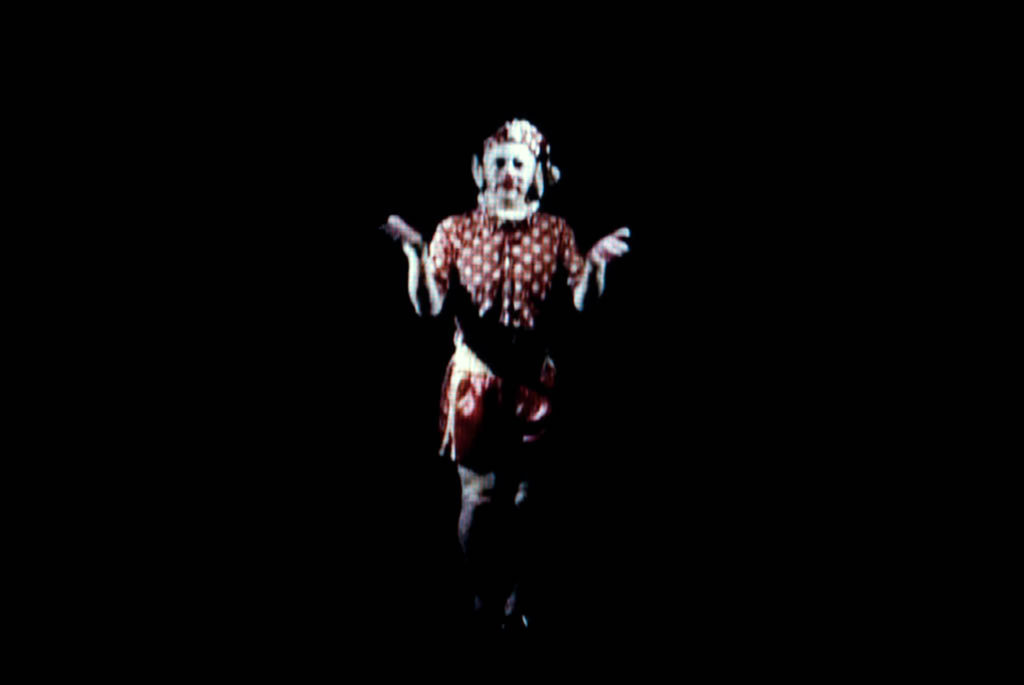 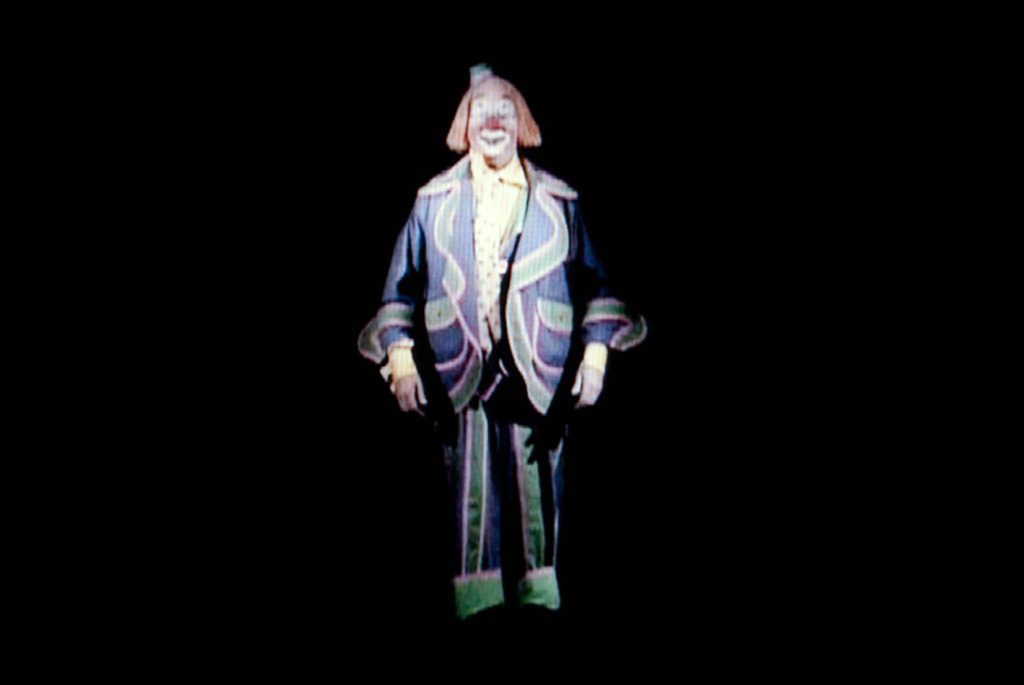 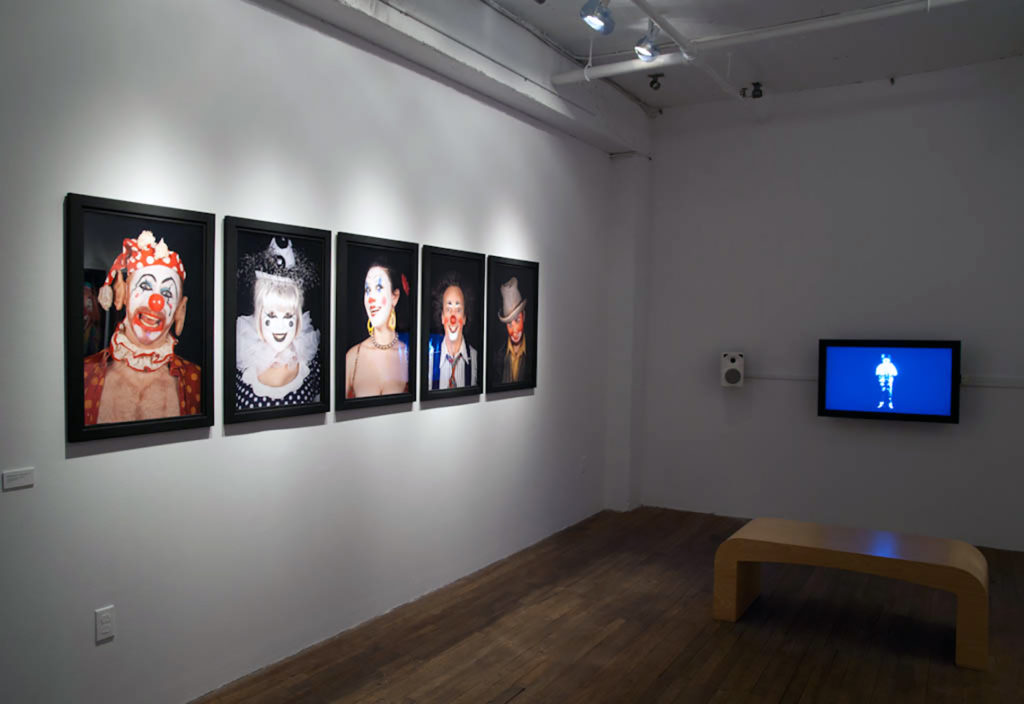 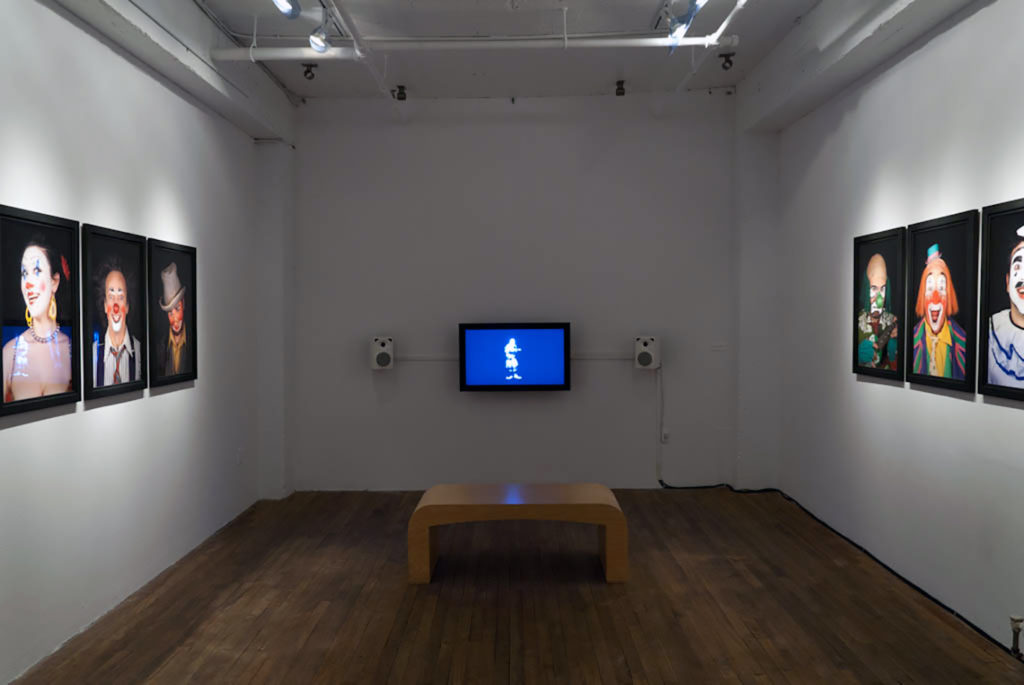 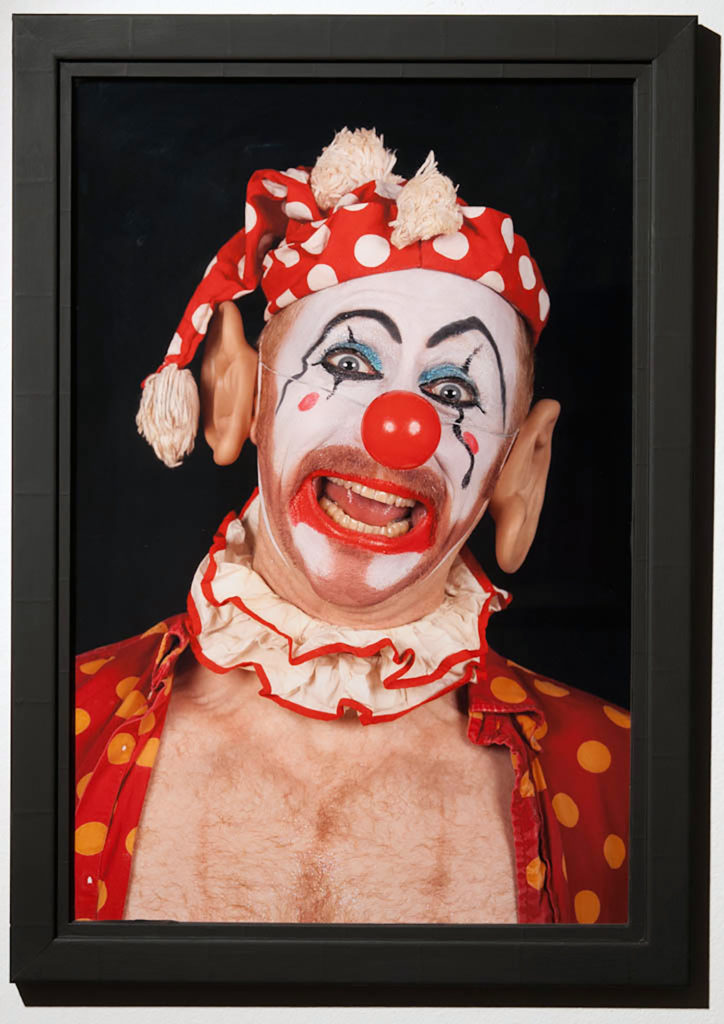 I just want to be taken seriously as an artist… and Clown Portraits, Shari Hatt. Photos Paul Litherland, 2011 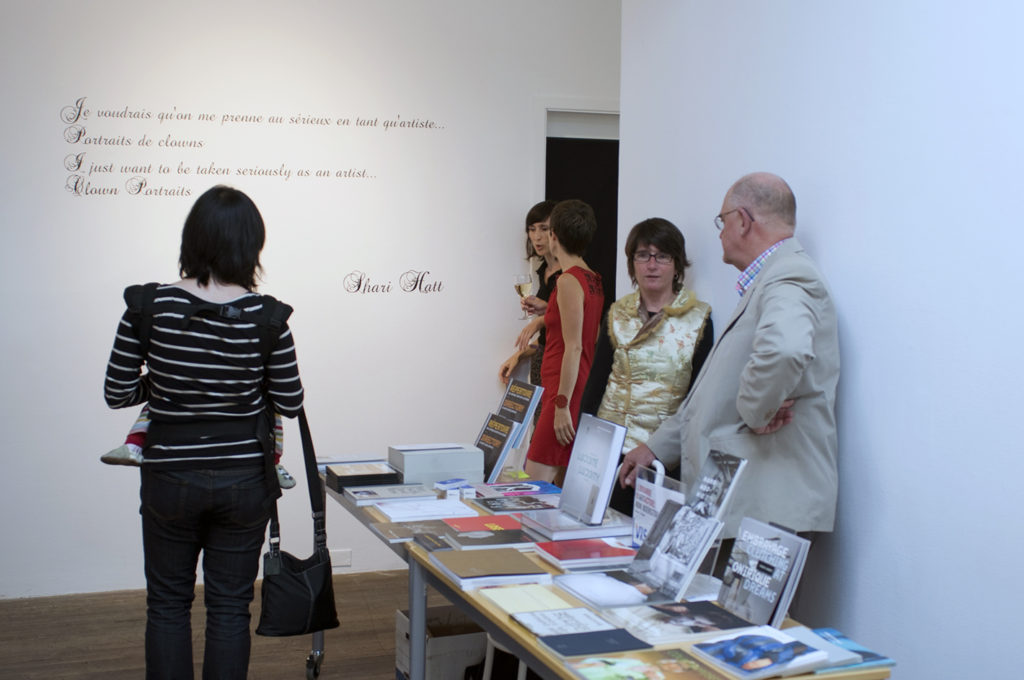 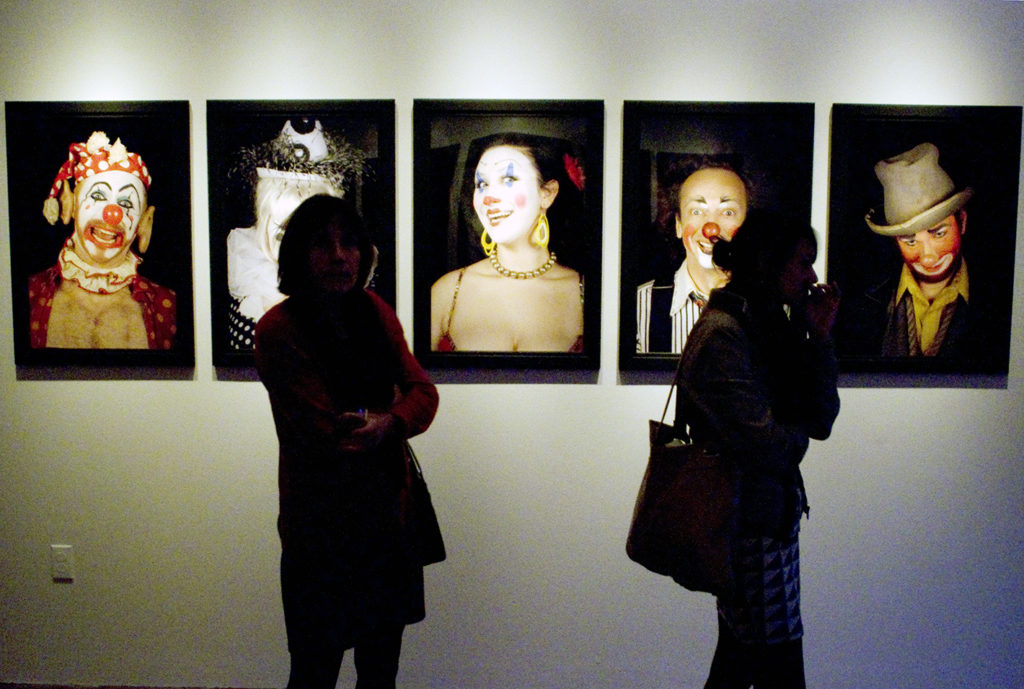 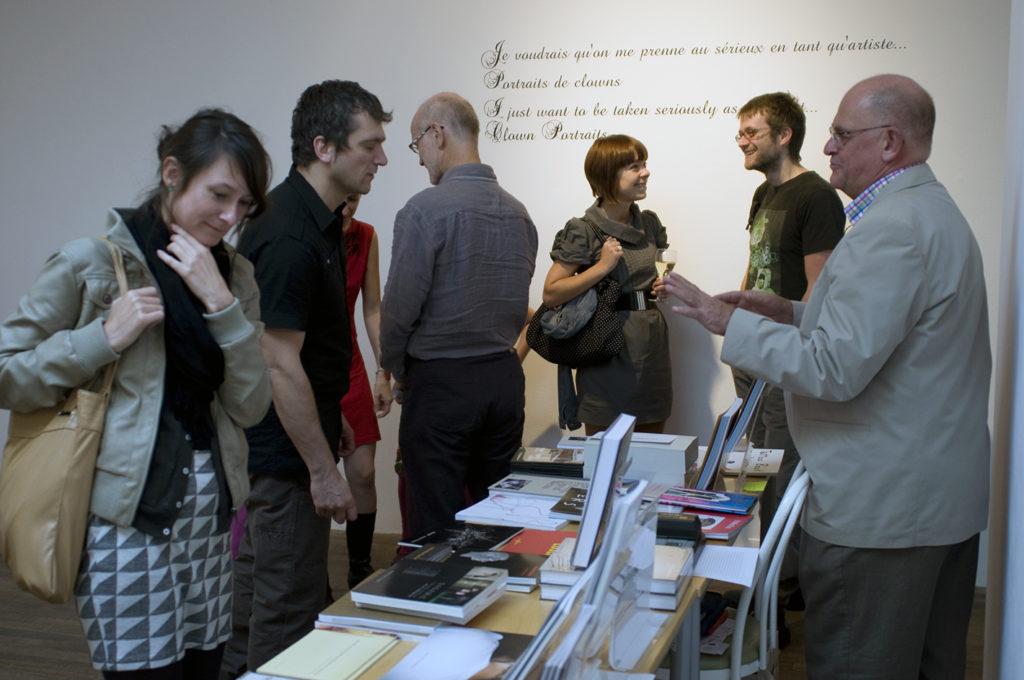