Commented visit with the artist and the curator (in French with bilingual Q & A) on Saturday, February 4, 2012 at 3 pm

“The myth of Icarus is an embodiment of the spirit’s measureless ambition, of the intellect gone mad and of a hunger for power. Thinking of the civilizations that venerated the sun, we can only note their fall. I do not think our contemporary world will escape this: the sun literally burning away our skins, drying the earth and disrupting the magnetic fields. As in myth, the current forms of power lay bare the irrationality and hunger they carry within. From this thought, and this point of view, from the moment in the myth in which Icarus hovers in mid-air, in which he desires, in which he aspires to his freedom and his death, I draw an allegory of the fall of Capitalism’s empire.” [M.B.]

By giving Icarus name to a new body of work, Mathieu Beauséjour states his interest in the notion of bedazzlement, which he explores together with the mythological figure’s myriad aspirations. The exhibition is constructed around a series of drawings created by methodically tracing countless fine lines that spread out to the border of the frame on a gessoed surface with a black ink pen. A site-specific installation, a video, a gong and an immersive soundtrack complete the proposition.

Icarus is aligned with the artistic themes fundamental to Beauséjour’s ongoing research: the precariousness of the societal individual in an increasingly consumer-driven capitalist civilization. The artist hereby transforms Icarus into a symbol of the unsavoury fascination for the will to power. Mathieu Beauséjour creates works that unfold at an unhurried, repetitive and gestural pace, establishing a modus operandi built on slow-motion to create images that are tangible yet evanescent because they are created with minimal means and an abundance of gesture and time.

Autodidact, Mathieu Beauséjour has been presenting his installations, interventions and images since the mid 1990s. His work has been shown in Canada, in Europe and the Americas in artist-run spaces, private and public galleries, museums, biennials and festivals. He is represented by Galerie Éponyme in Bordeaux (France).

Claudine Hubert is a writer and independent curator of digital and visual art, with a interest in the artistic potential of AI, in performance and institutional structures. She has been active in the Canadian cultural milieu for over fifteen years, beginning with the Symposium International d’art contemporain de Baie-Saint-Paul in the early 2000s, and co-founding Third Space Gallery in Saint John, NB where she managed publications and community outreach. 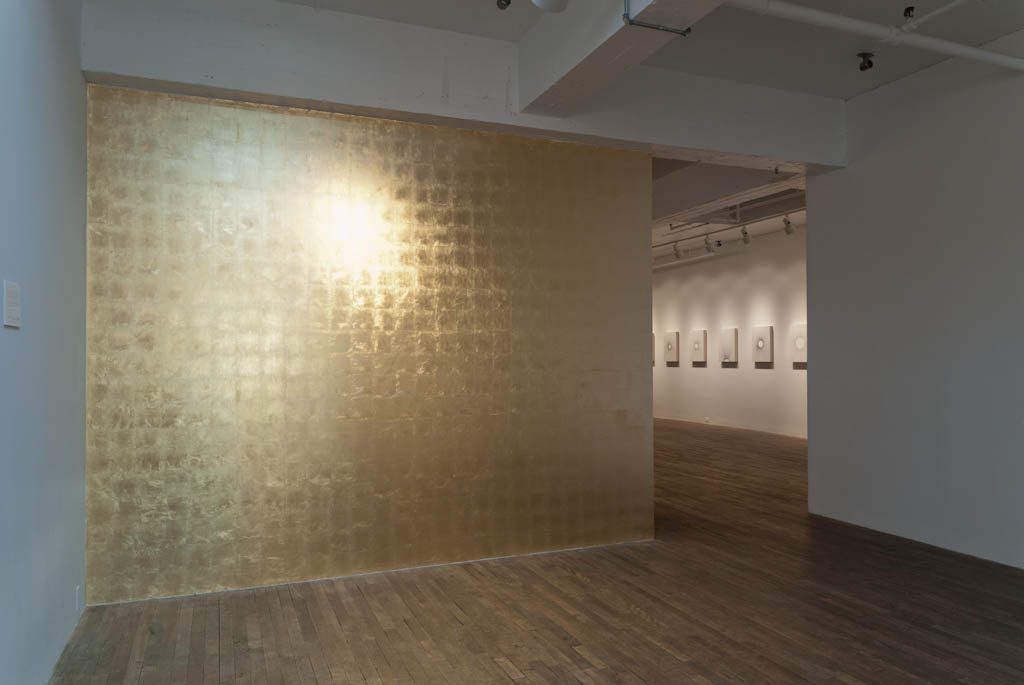 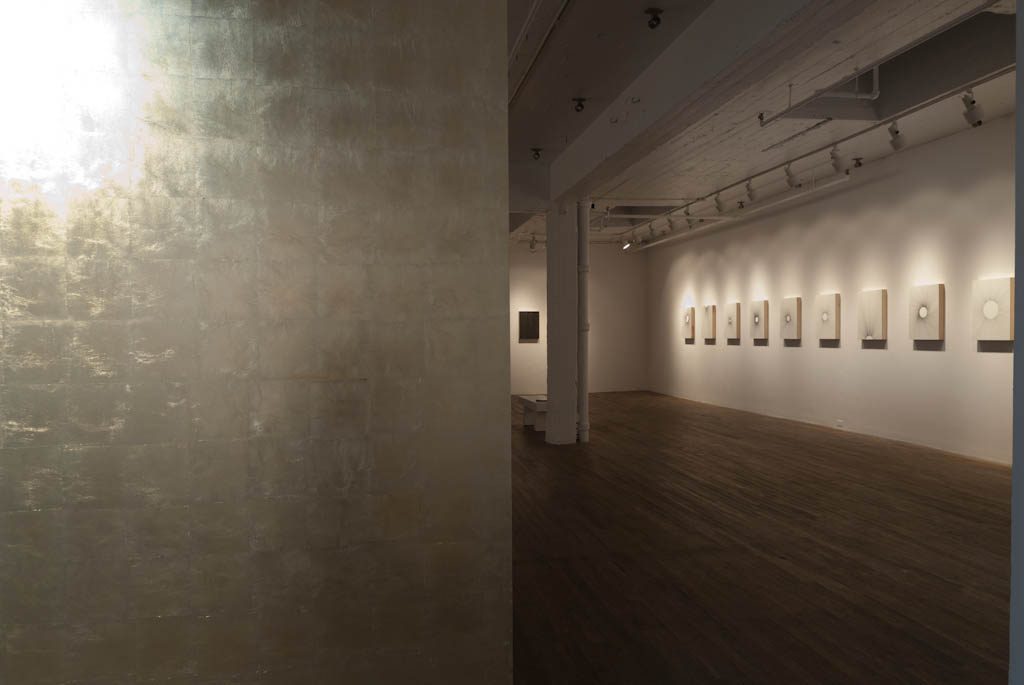 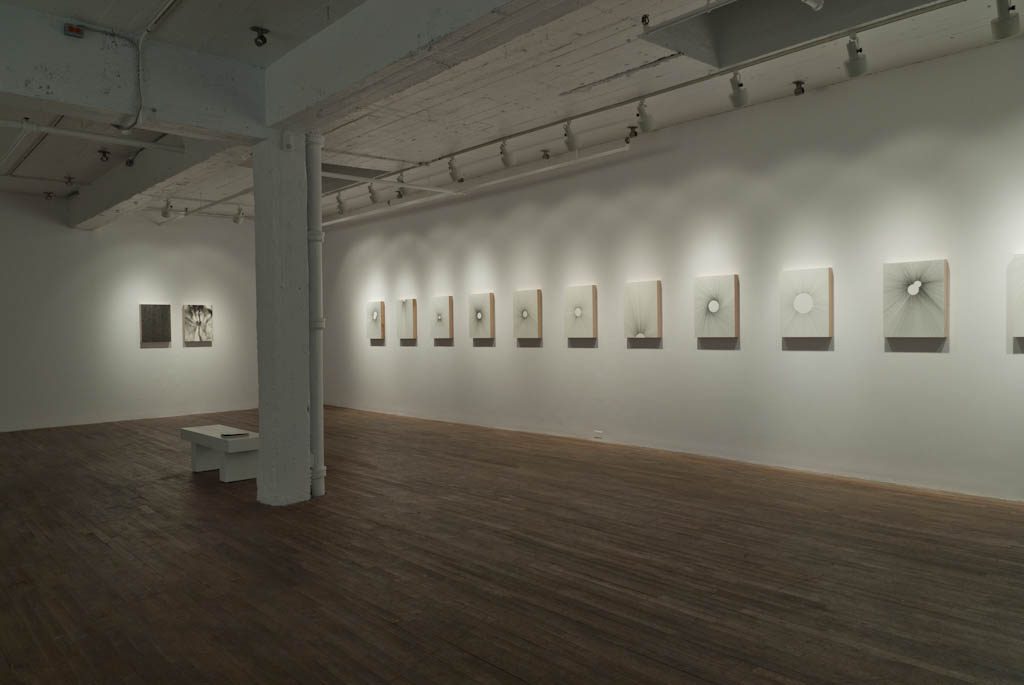 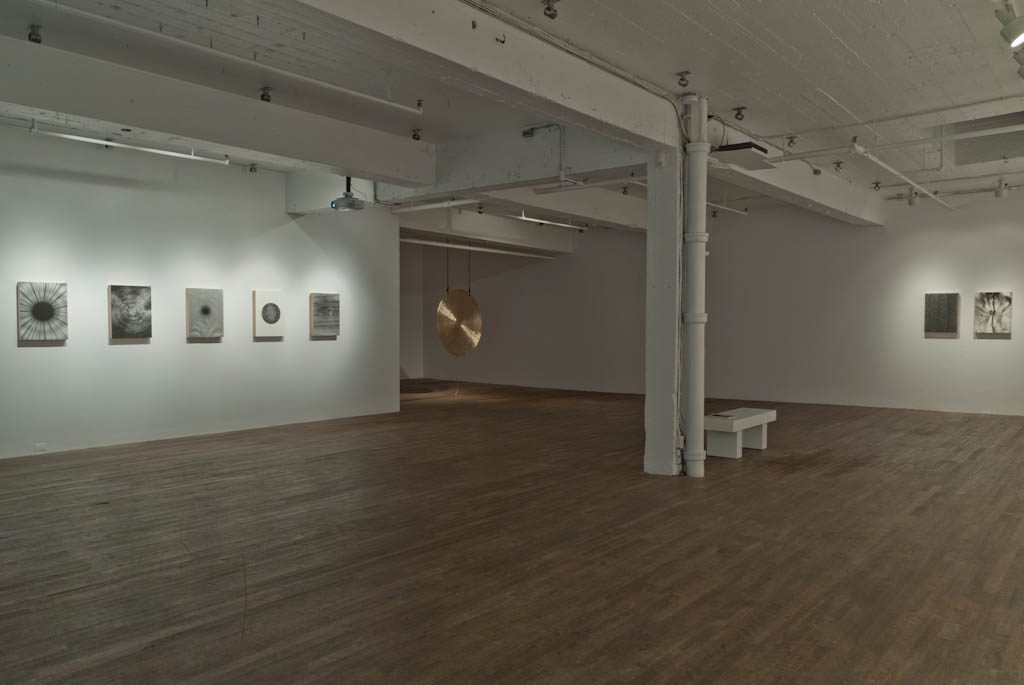 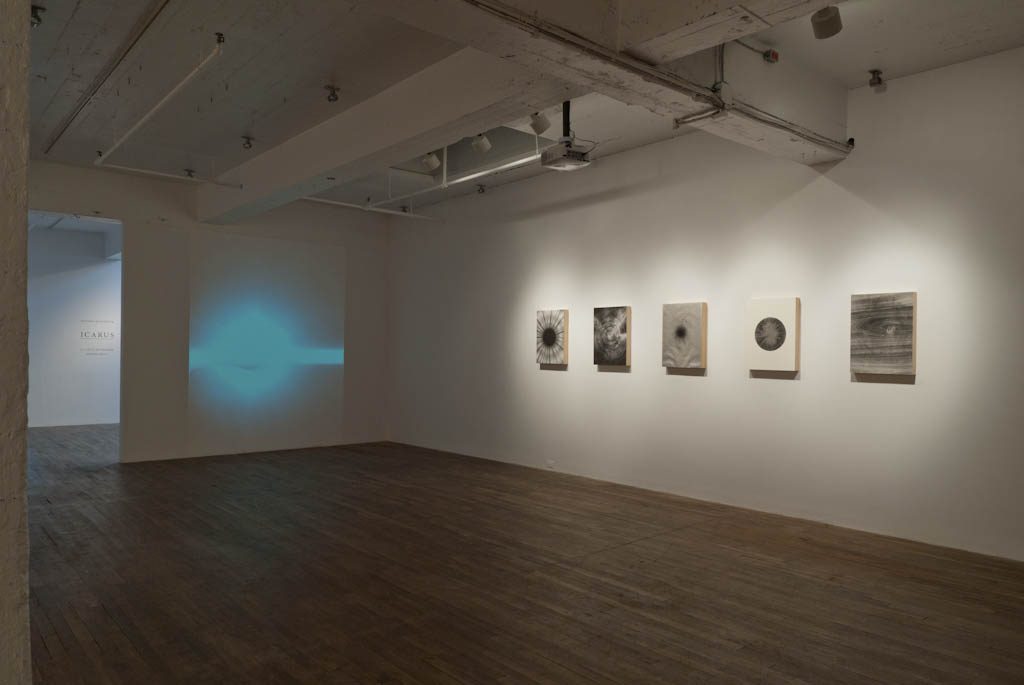 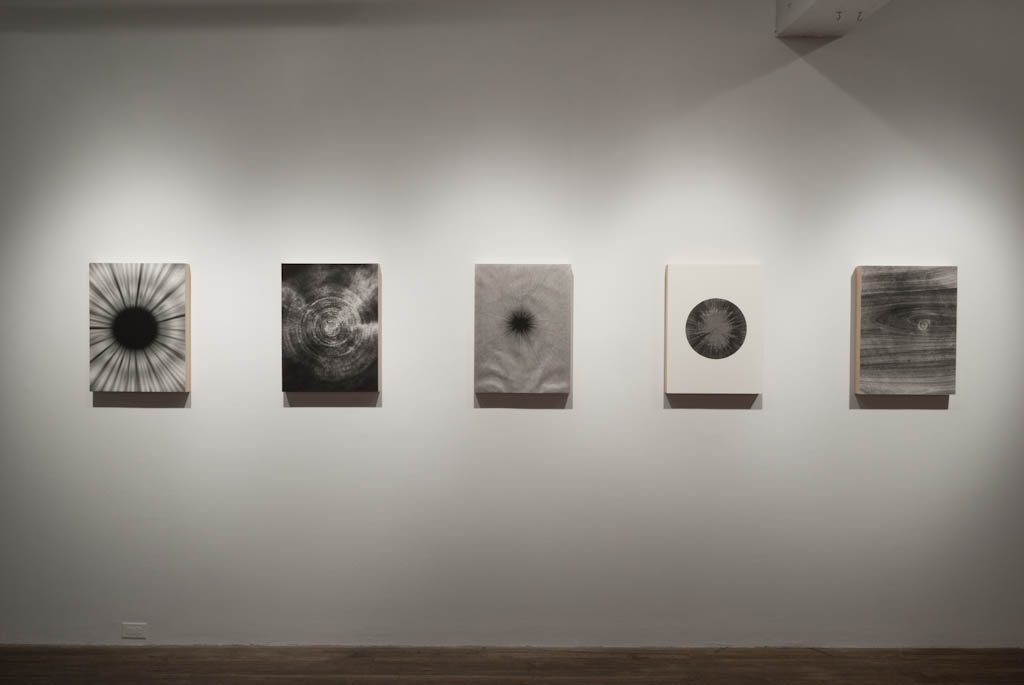 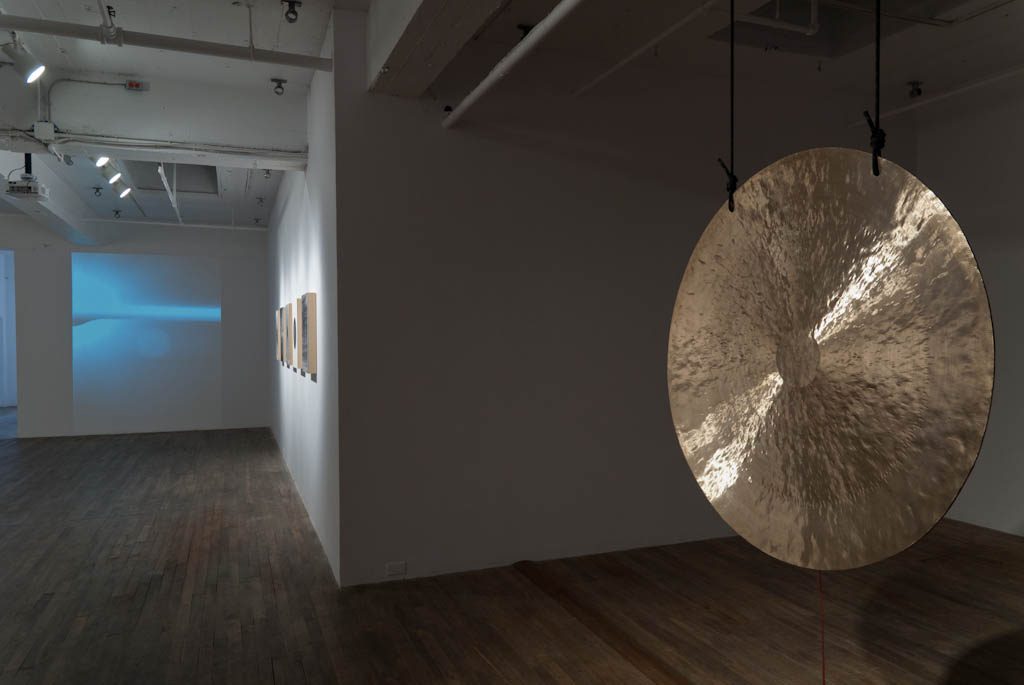 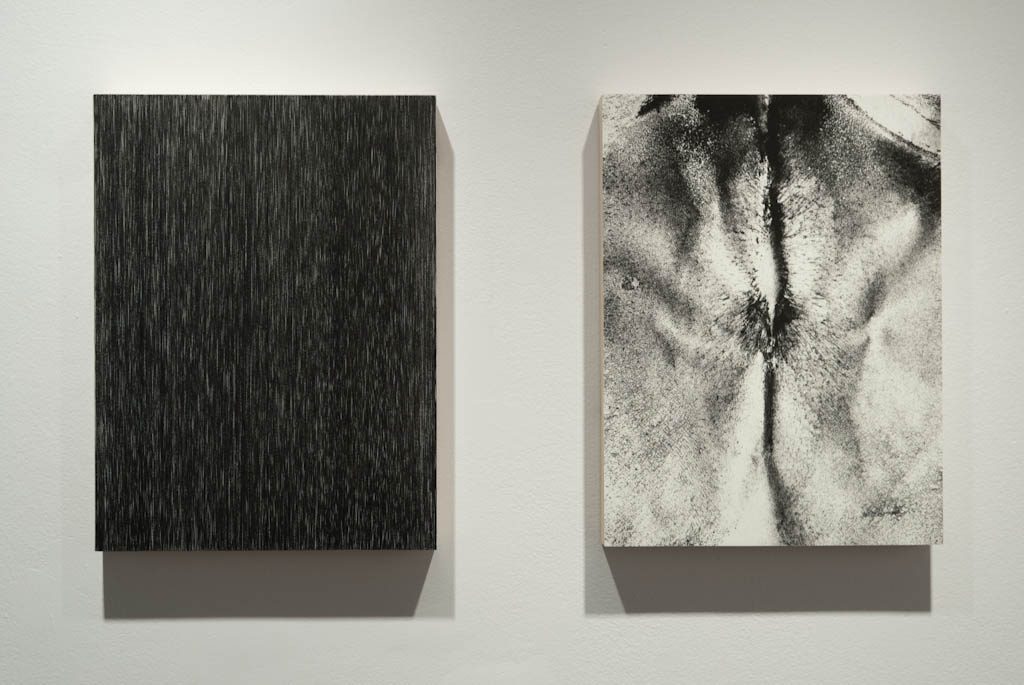 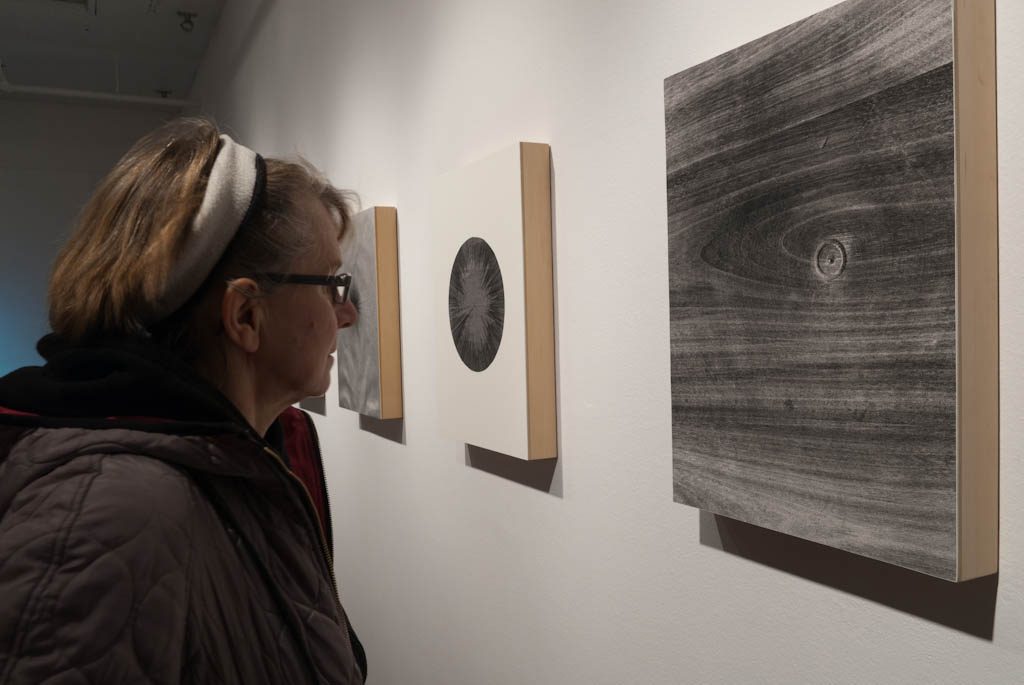