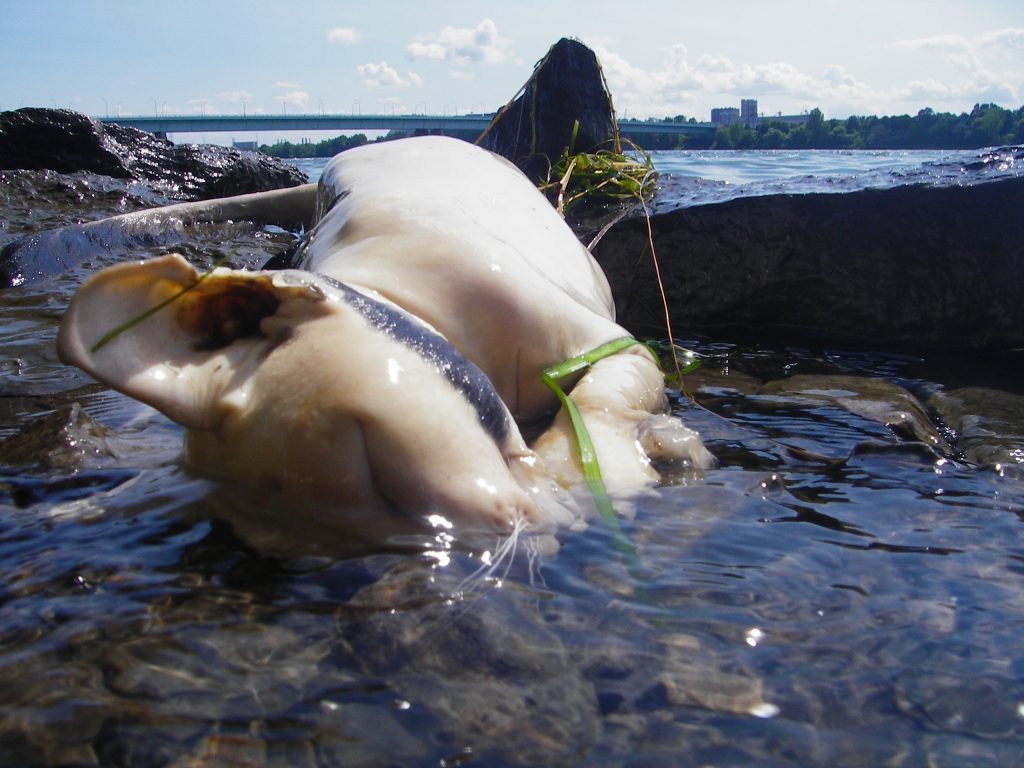 With Interstitial, David (Jhave) Johnston offers a poetic exploration of technology leading to a meditation on transformation and on the cycles of birth, life and death. Constructed with code in real-time, this video triptych continuously regenerates and recombines a series of video and audio files as well as shuffled poetic phrases.

In the first video, a dead cat decomposes in the Saint Lawrence River over a period of 10 days. The second video shows micro-landscapes from inter-tidal pools in the vicinity of Vancouver while focusing on the viscid, swirling oscillations caused by tides. The third video presents a black cricket nymph metamorphosing into a newborn dragonfly on a loaf of bread at an urban picnic.

The audio was recorded en route to or at the scene of the filming. Each audio or video clip is named with a phrase evoked by its contents. Ephemeral poems are then constructed from the titles of the files as they are remixed.

Originally conceived for online viewing, Interstitial will be remastered and reconfigured for its installation at OBORO. The generative video will utilize a new engine while the installation includes a custom viewing-chair conceived by (Jhave) and re-skinned by Louise Dubreuil, Sophie Jodoin and Pascaline Knight.

Performance Within the Interstitial *
Saturday, May 1, 2010 at 4 pm
$10 – General Admission
Limited seating

The artist David (Jhave) Johnston will read the screen as it evolves in real-time, interspersing code-chosen text and observations on vigils, obsolescence, unity, cats, tides and time.

* Performance will start on time. Please arrive early. Refreshments will be served.

David (Jhave) Johnston is a multimedia poet living in Montreal. He is a computer scientist, an interface designer and an artist. The majority of his work is net-based and interdisciplinary: it remixes sound, video and poetry with programming. 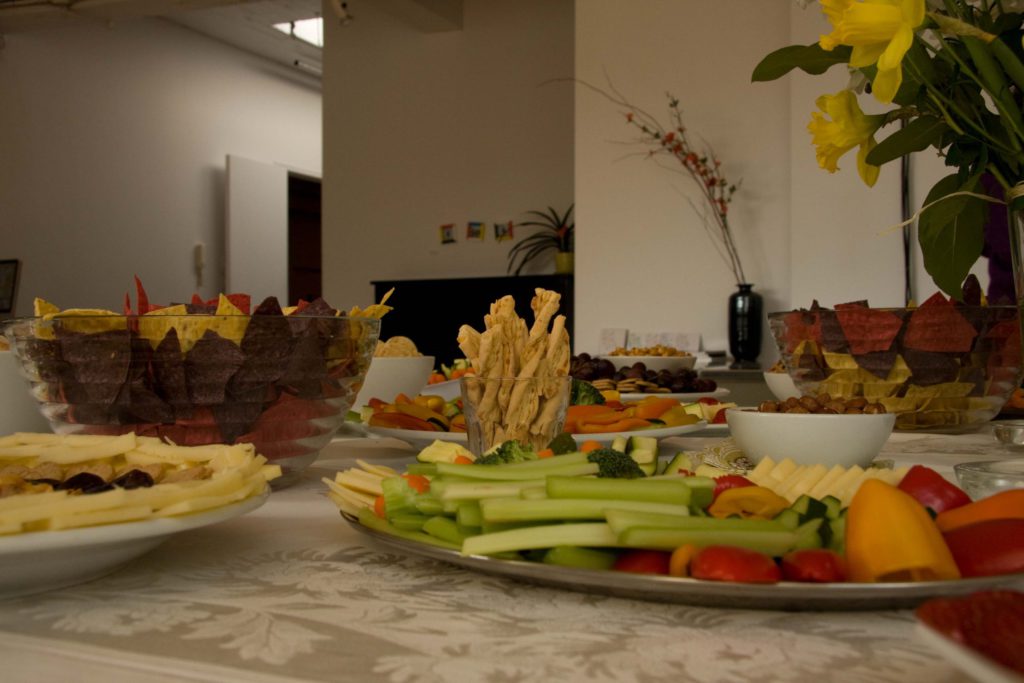 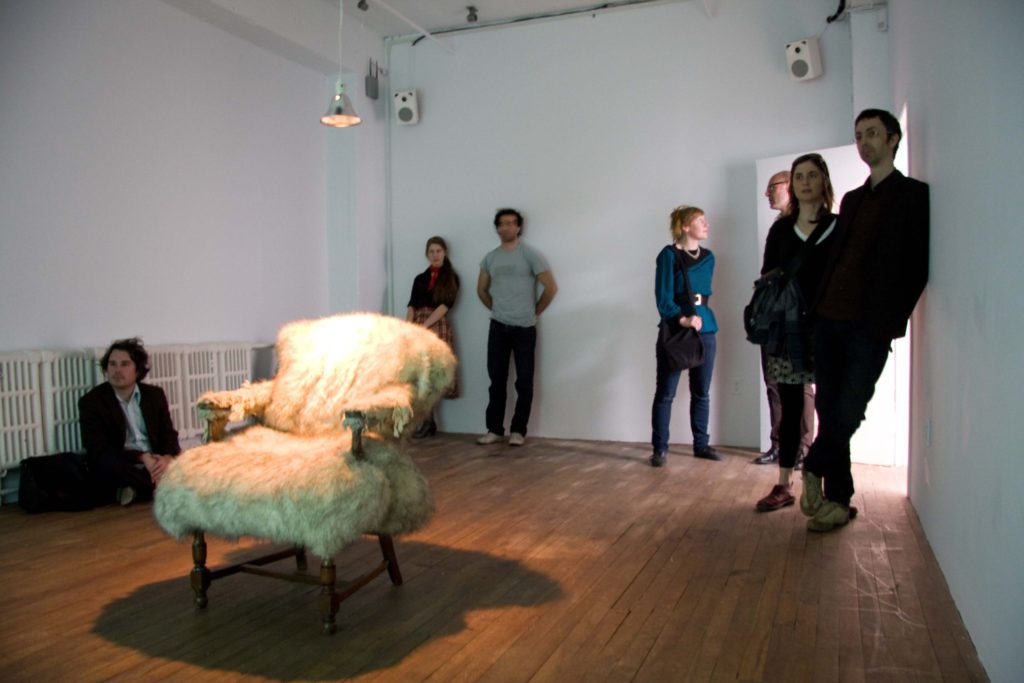 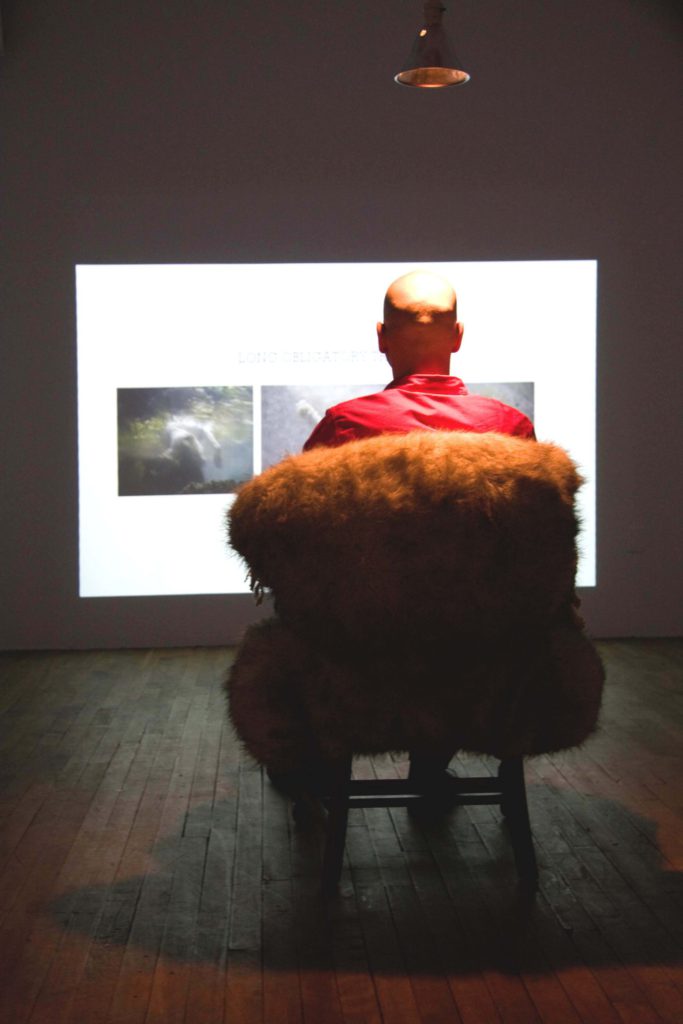 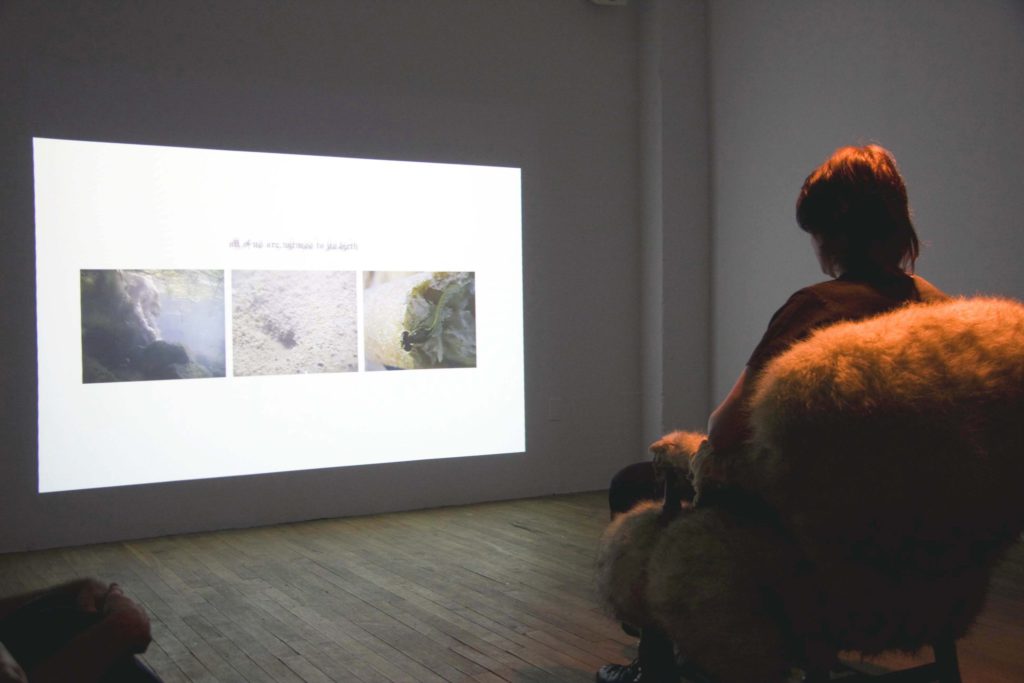 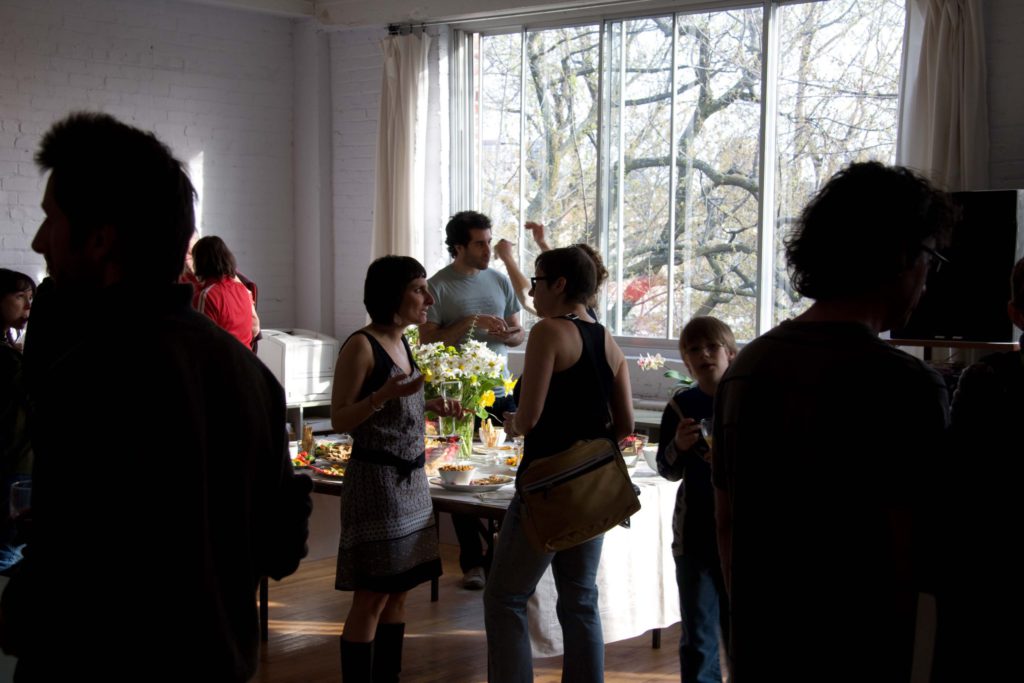 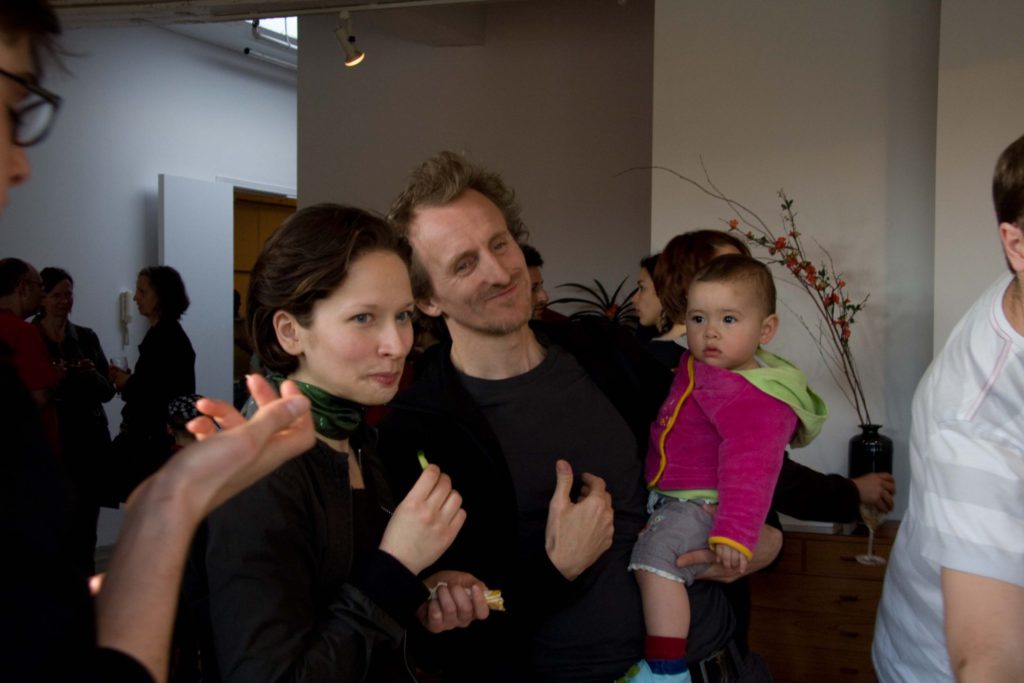 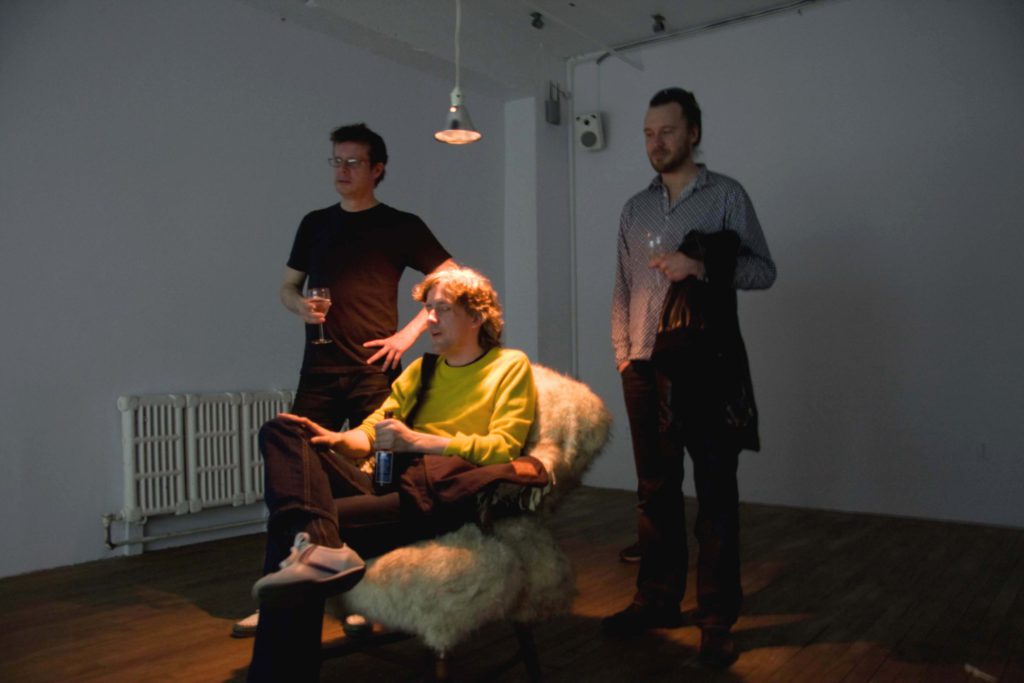