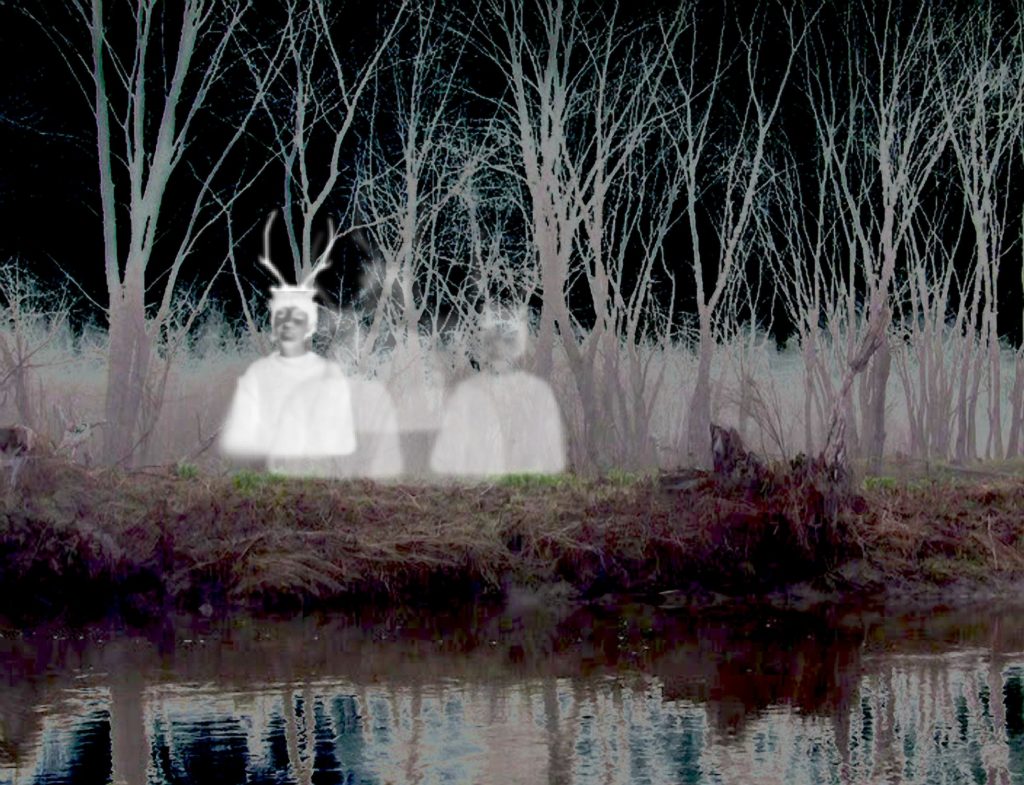 OBORO presents Brad Todd’s exhibition La forêt bleue, a collection of recent installations showing for the first time in Montreal. Skilfully mixing audio and visual elements of database archives, the artist casts a sensitive and critical eye on the presence of technology within personal, poetic, political and social spheres.

Incorporating surveillance cameras, antennas, microscopes, telescopes, television, and other symbolic objects, Todd examines the mechanics of control often associated with power, creating environments that structure this candidly captured material — be it a human presence (a viewer’s face, the movement of a pedestrian in the street) or a physical element (electromotive force, luminosity). This material personifies the work, even as it influences and shapes its evolution.

Commissioned by OBORO, La forêt bleue employs the technique of responsive and reactive computing, and culminates in a large-scale, eponymous work featured in the windows of 4001 Berri. Three video projections presented at night depict a tableau vivant on three levels, in which passersby are transported on a virtual journey. Characters initially appearing in an enchanted forest, then in a starlit field, are ultimately transformed into raw data… reminding us that behind the magic of machinery hides an agency of omniscient control.

An evening of audiovisual performances:

An evening in two chapters: in the New Media Lab, Brad Todd and Ian Ilavsky score a 35-minute edit of the 1947 film-noir Odd Man Out in real-time, while the black from the image is extracted and re-projected on screen. In the gallery afterwards, Colin Stetson accompanies the silent work redTV for a short sonic exploration of the imagery generated by the system.

Exterior work
projected Monday to Saturday, from dusk to dawn

Brad Todd is an artist whose works span a variety of fields, including the physical artifacts and traces which emerge from underlying processes. Audio experimentation appears as an important influence in his works – often coupled with filmic referents and responsive or reactive systems. In past projects he has also incorporated telematics and networked/augmented objects and spaces to evoke questions of memory, time and the influence of technology on individual, social and political bodies. Having received an MFA. 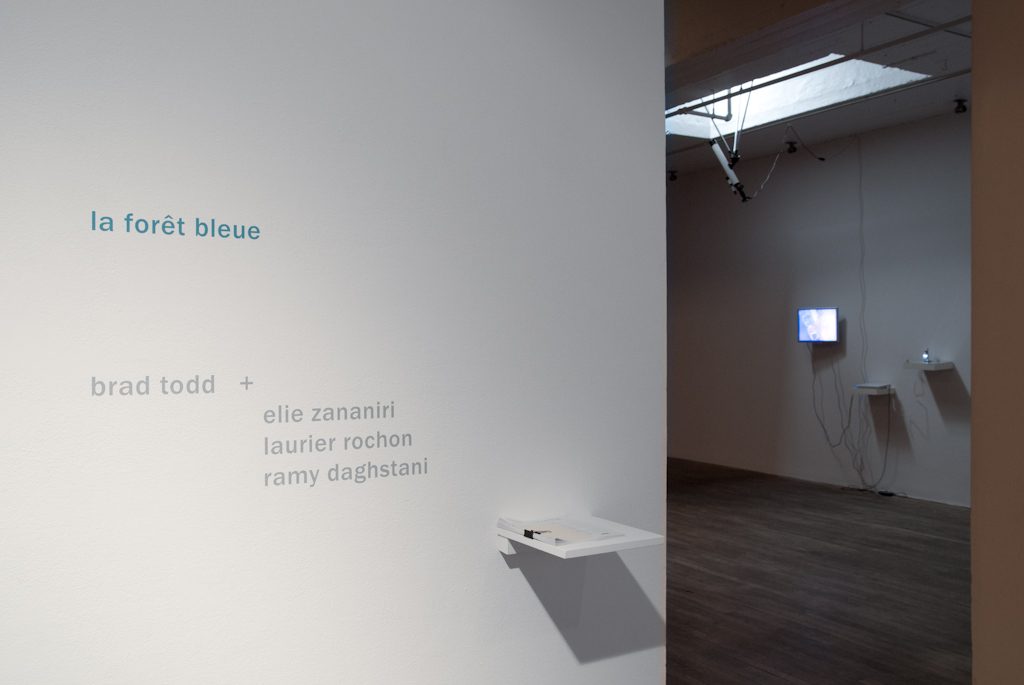 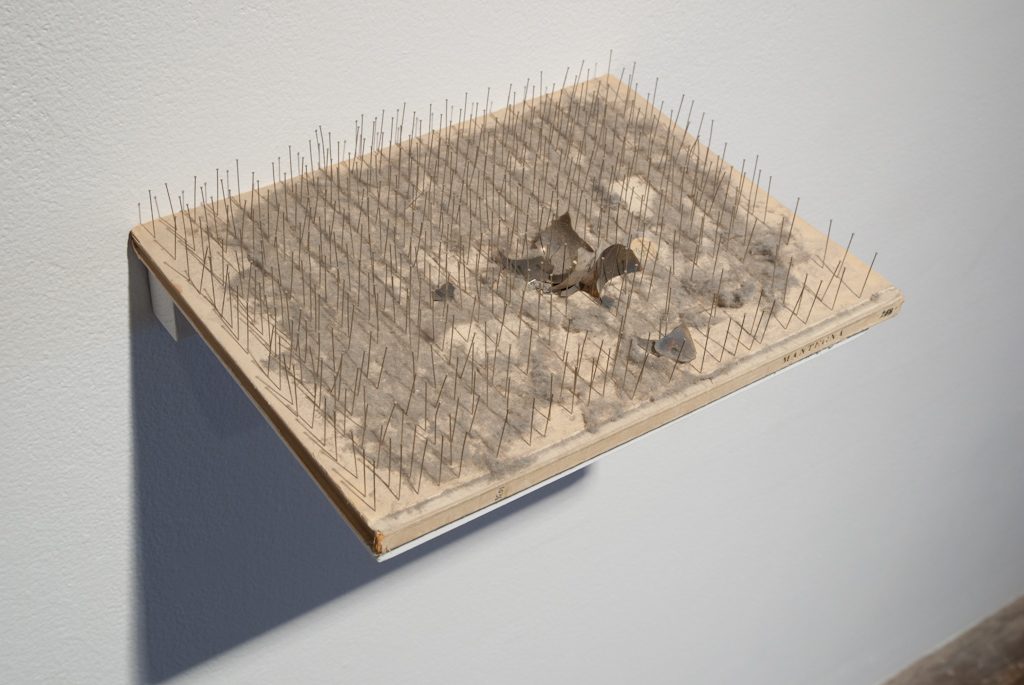 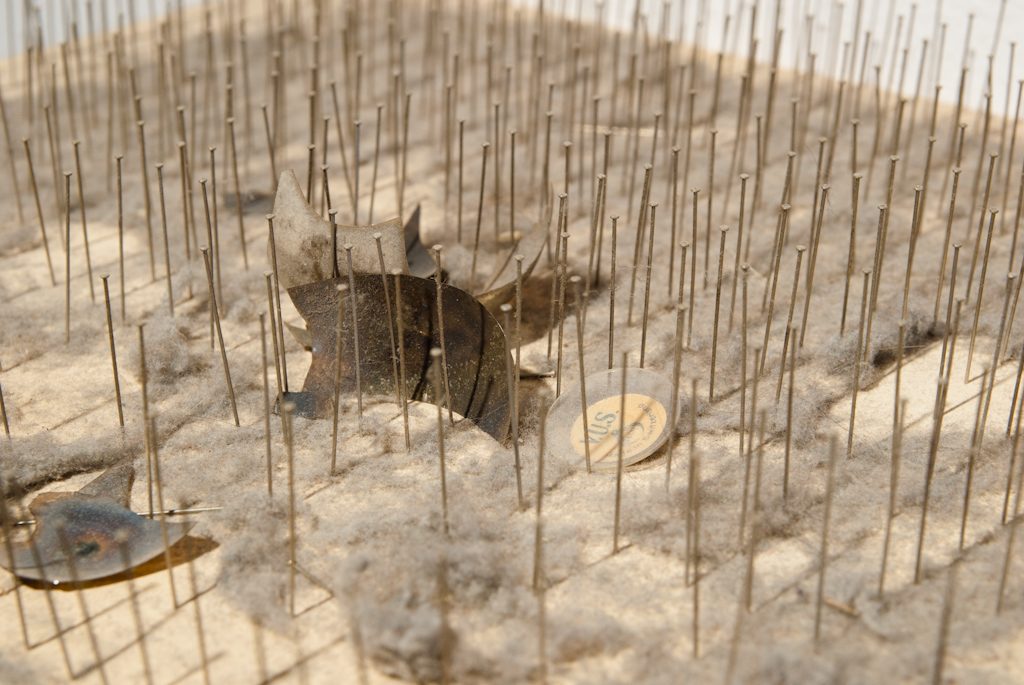 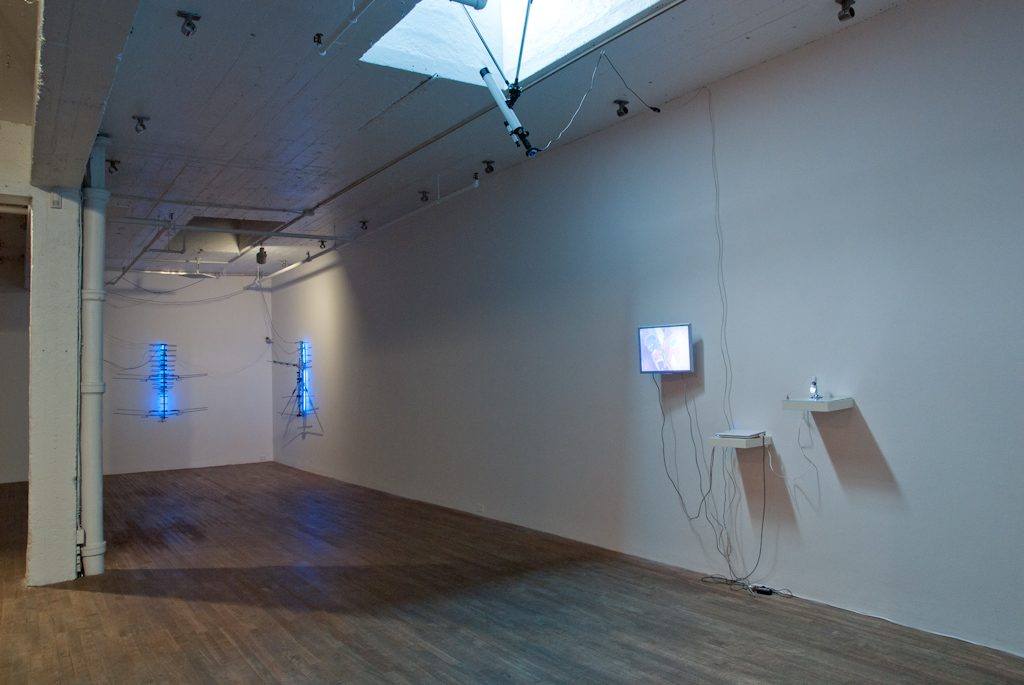 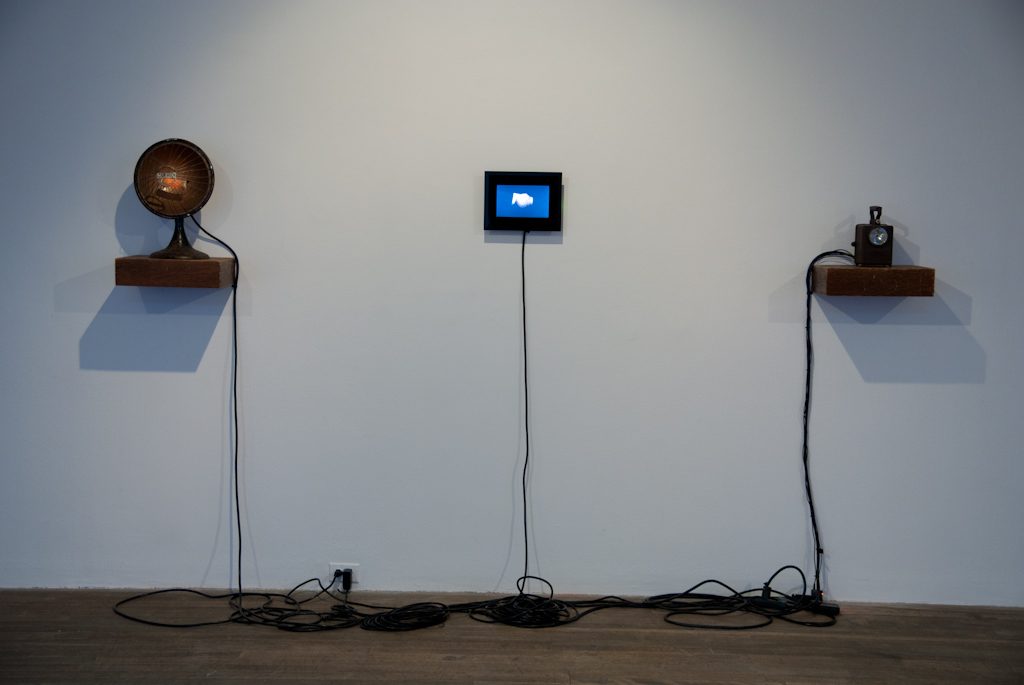 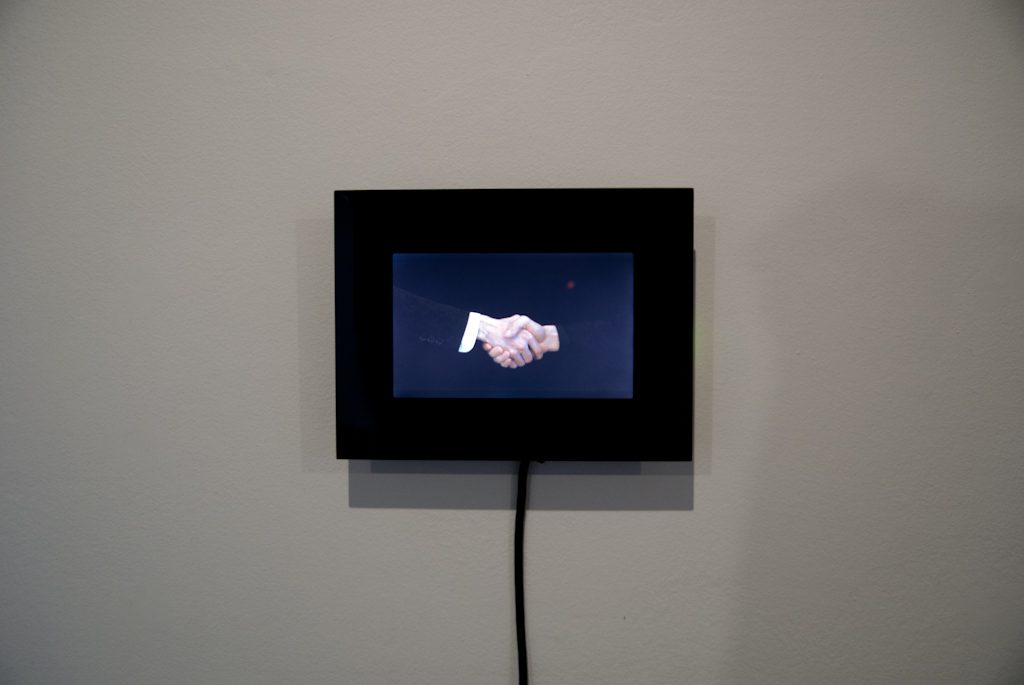 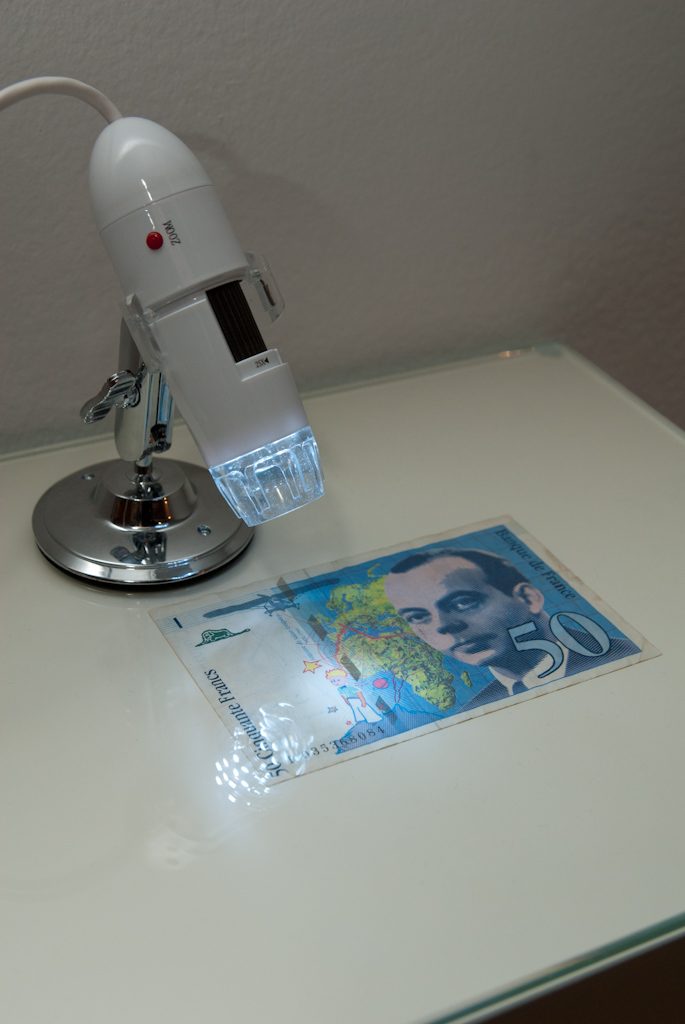