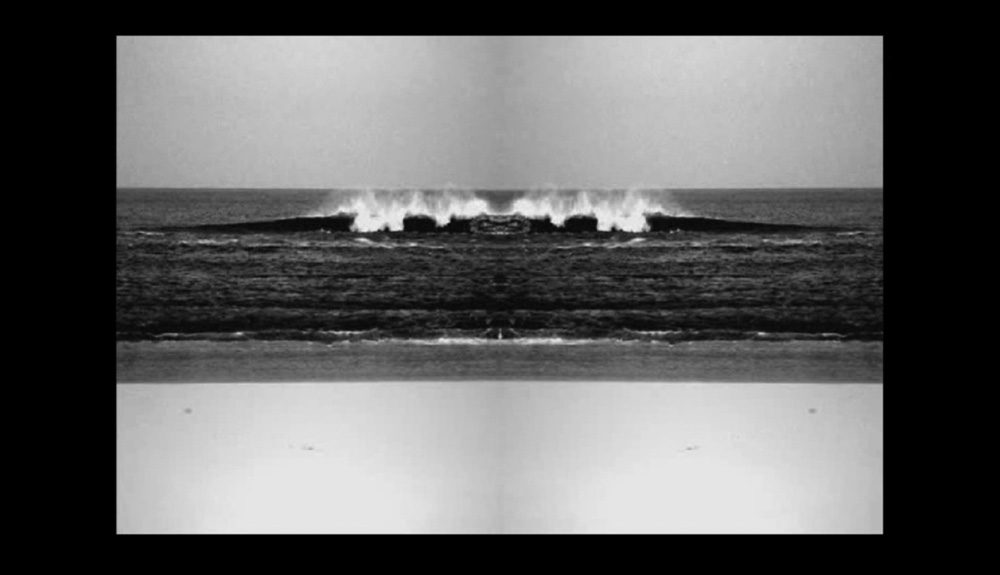 The Icelandic word loftslag means “climate”, but could also be interpreted as “air song” from the words loft meaning “air” and lag which means “song”.

Loftslag is an ode to the Icelandic coast and is presented as a three-channel video installation. It tells a story of uncontrollable forces in three parts.

Three videos are projected on three separate walls: In The Nine Windows, clouds drift by on a clear blue sky, the lights and shadows change, predicting what is yet to come. The Benefit of Doubt expresses the hazardous and enigmatic power of the sea. The Birds of a Feather shows a single wing of a dead seagull; the feathers dance in the wind as cars drive by, the sound of wind and cars mimic the sounds of the ocean.

With this exhibition, Icelandic artist Óskar Ericsson illustrates a vital source that has been a poetic inspiration to his home country for centuries.

Icelandic time-based artist Óskar Ericsson (1979) was born and raised in Holland and emigrated to Reykjavik, Iceland at the age of 11. He graduated in 2007 from AKI in Holland with a BFA in Media-Art. After living for a year in Montreal (Qc), he returned to Iceland right before the great financial collapse in 2008. Óskar uses video and kinetics to illustrate subtle contemplations. He has a sincere passion for self-sufficiency, synchronicity and altruism. When he is not creating art, he enjoys cooking, hiking and listening to old Otis Redding records. 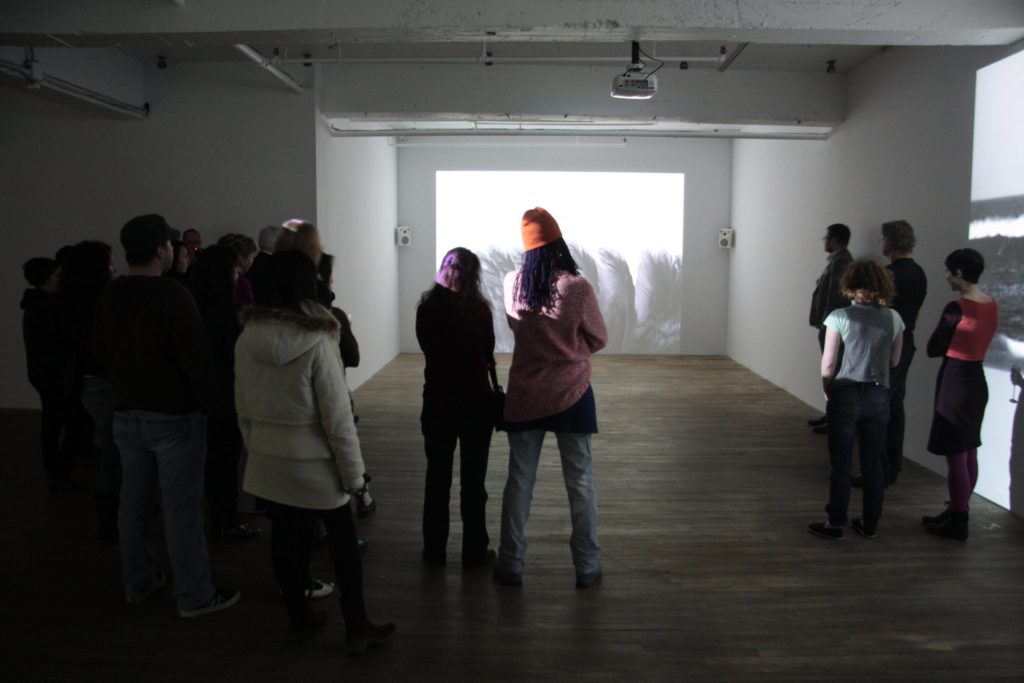 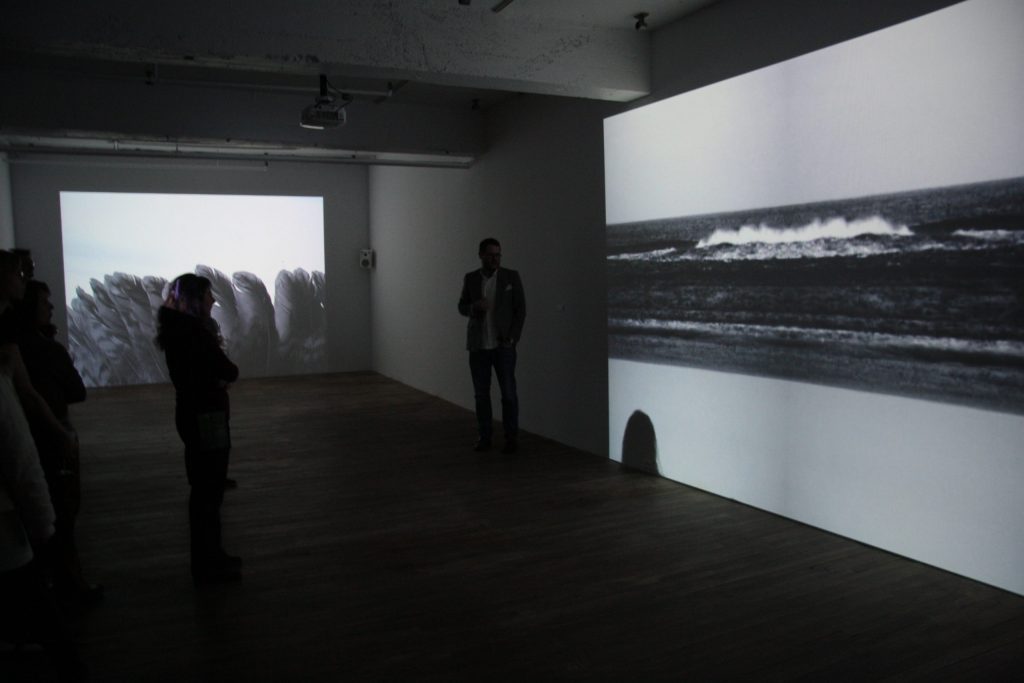 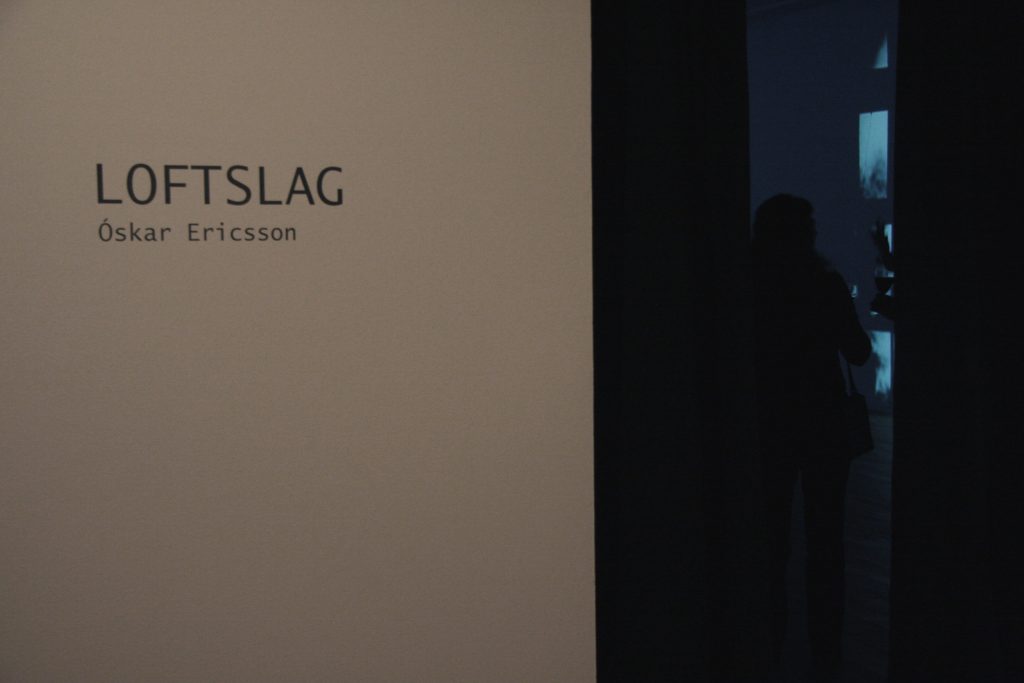 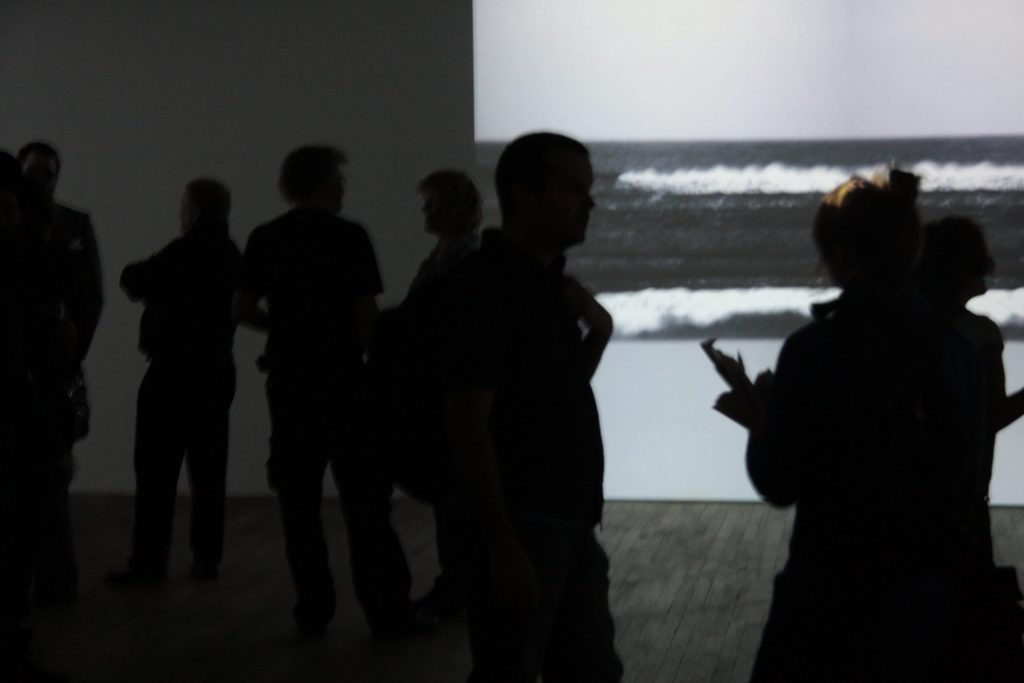 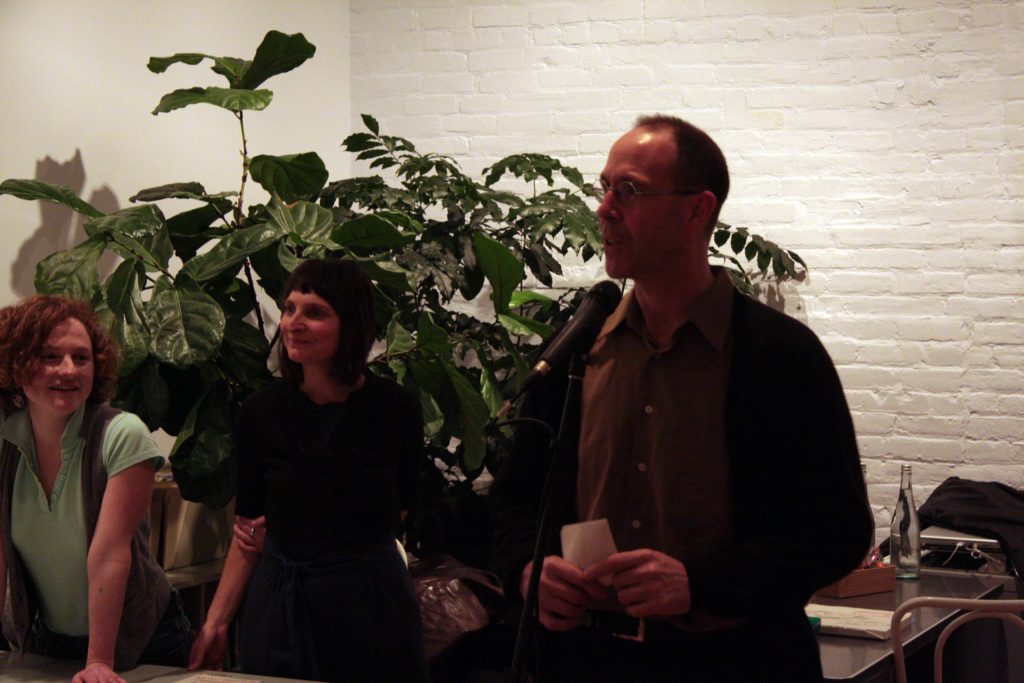 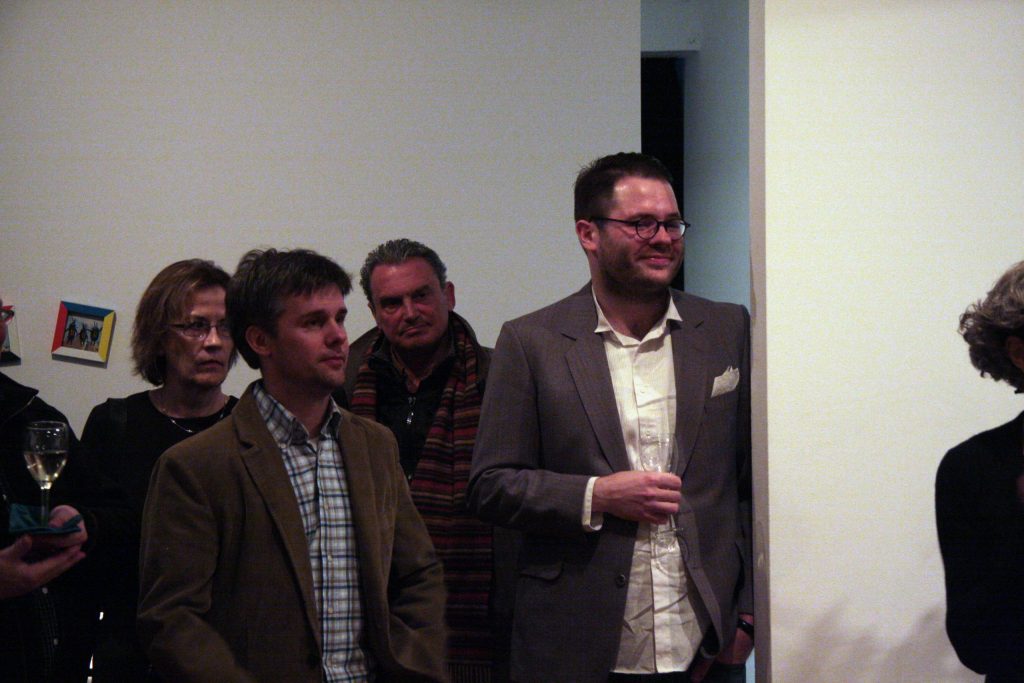 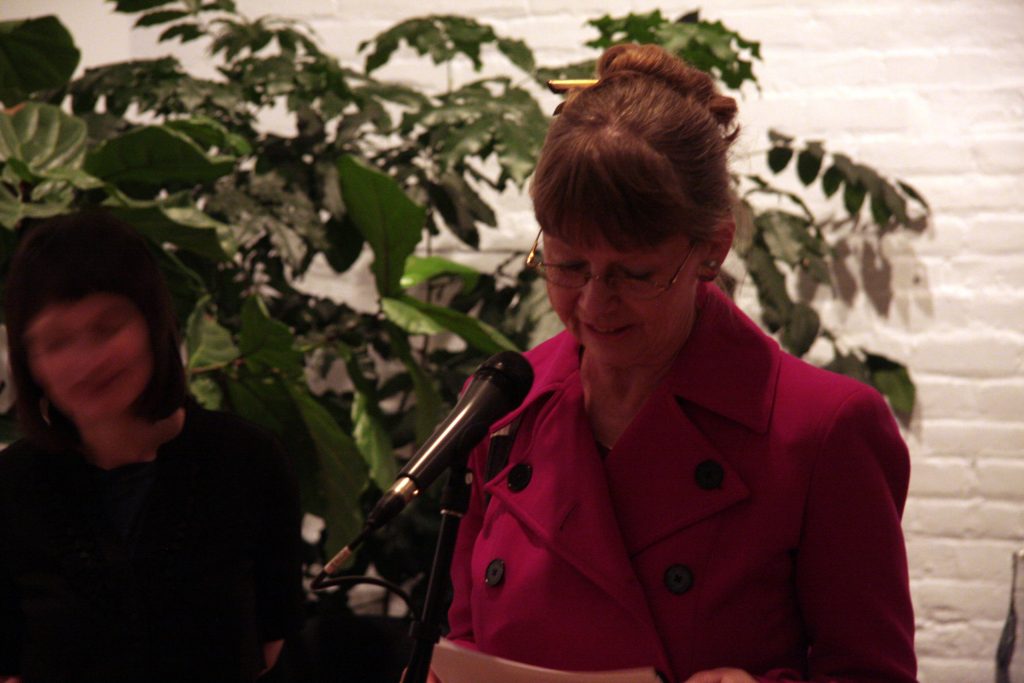 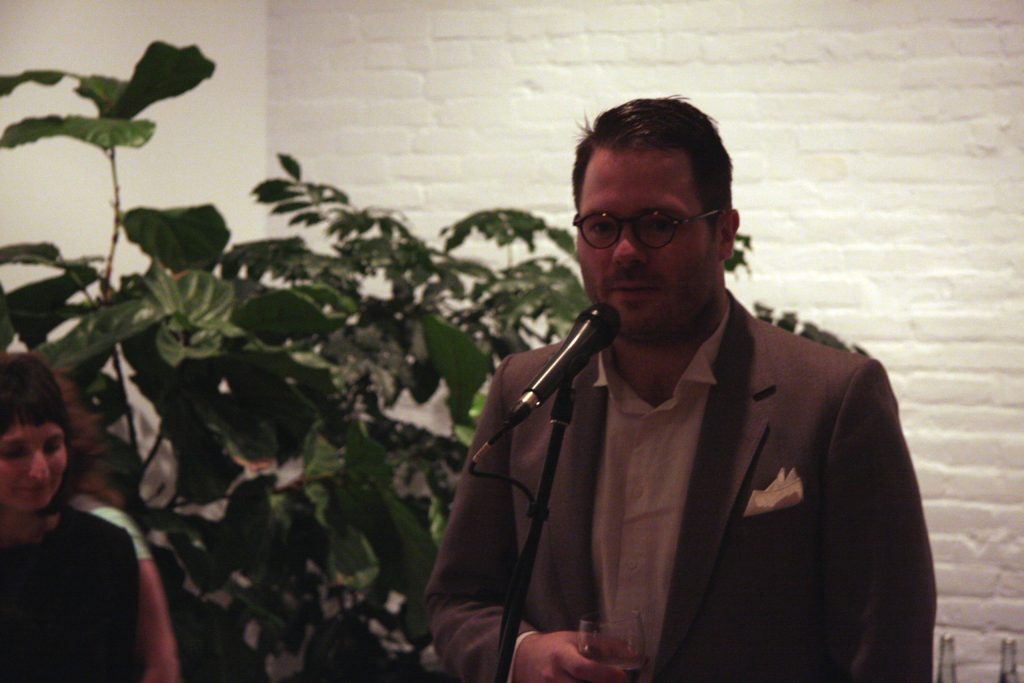 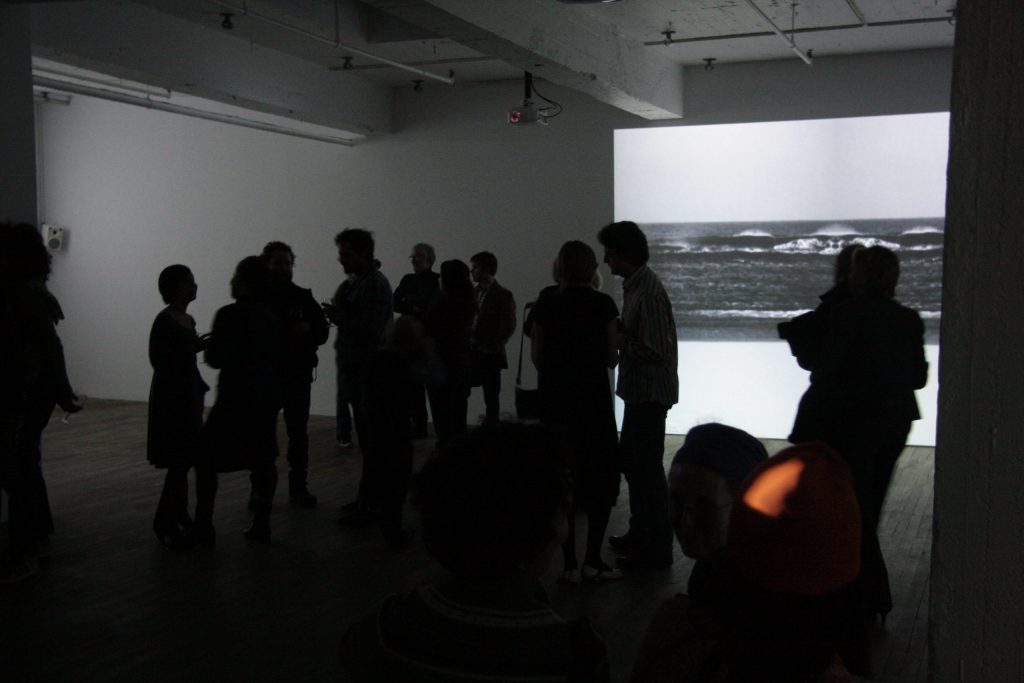 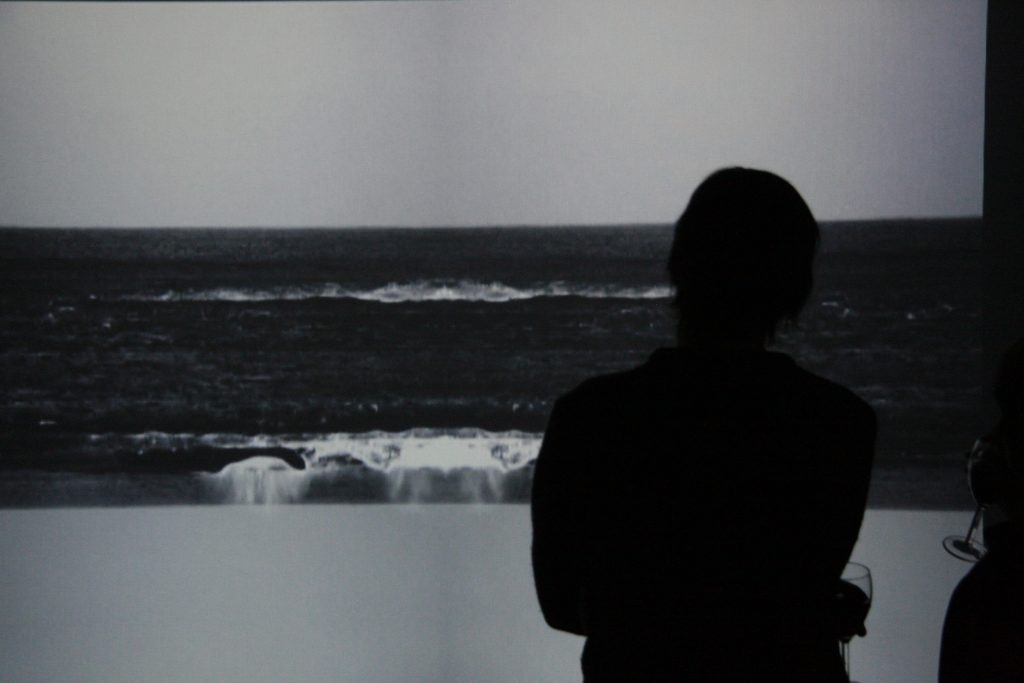 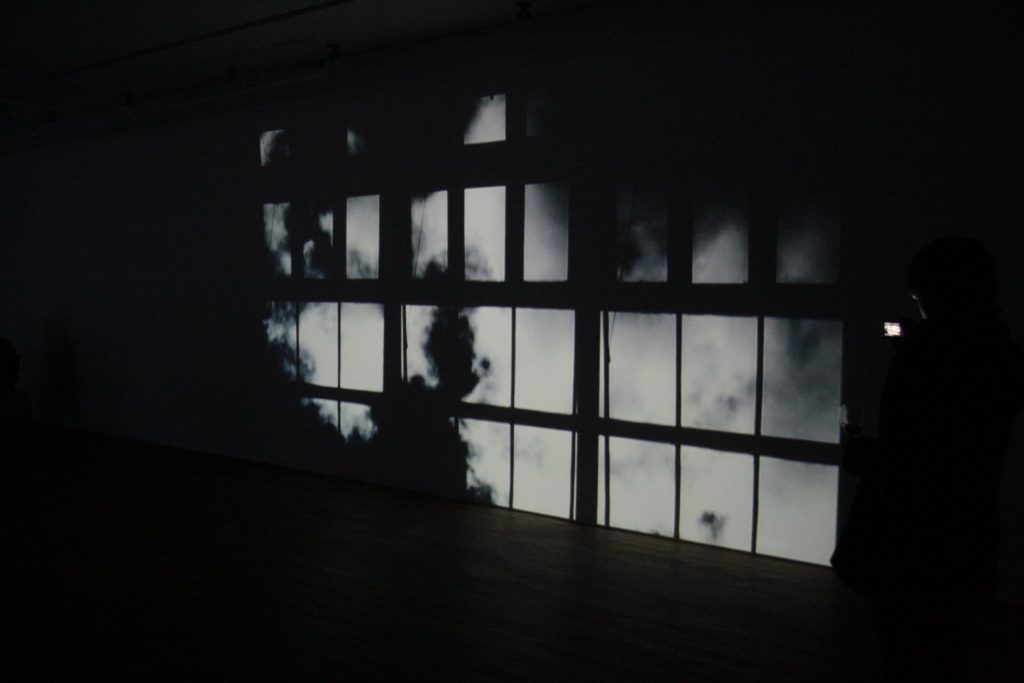 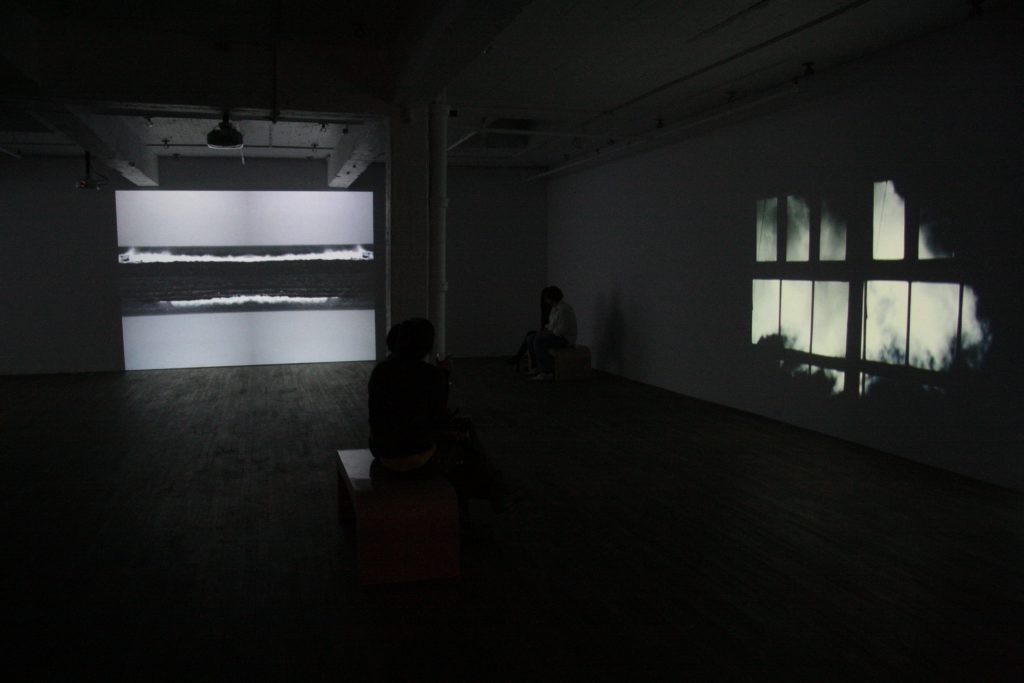