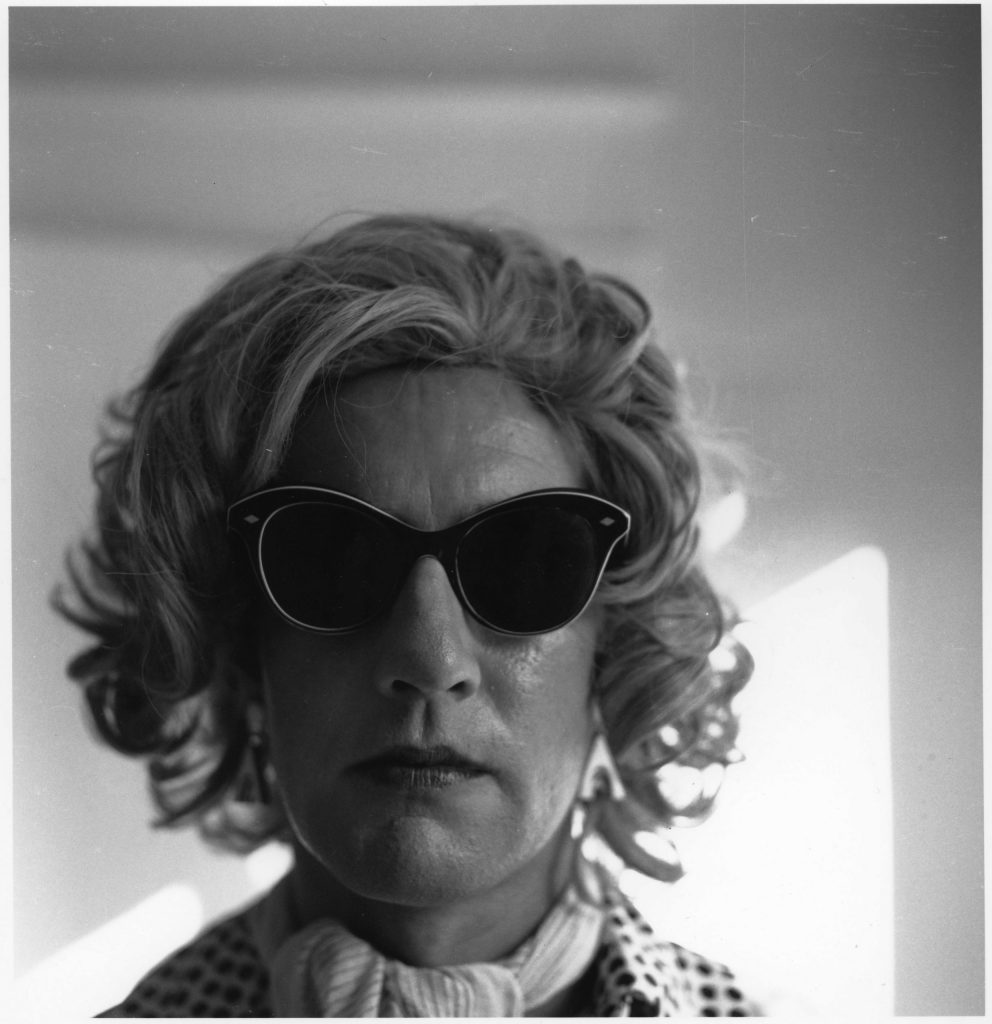 People Like Us: The Gossip of Colin Campbell surveys the Canadian artist’s pioneering video career from early tapes like True/False (1972) to his ultimate and final work, Que Sera Sera (2001). It is the first major exhibition of his work since his death in 2001. Curated by Jon Davies, the retrospective is on tour across Canada and features a bilingual catalogue.

For Colin Campbell, making art was mostly what friends and lovers did together in the young art community developing in Toronto in the seventies and eighties. Campbell’s homespun tapes are a collage of tell tales, rumours, conversations and daydreams gleaned from his everyday life. The characters he created and inhabited confide secrets and stories to us, crafting elaborate and compelling mythologies around themselves.

Campbell used videotapes as a way to gossip with – and about – his actual social circle while creating a whole new one: a group of fictional personas who became tangibly real once their tapes were watched and talked about. Ironic, irreverent and ambiguous, always attuned to the playful shifting of genders and desires, Campbell’s tapes chart how identity is performed and circulated in the social world.

[Adapted from a text by Jon Davies]

People Like Us: The Gossip of Colin Campbell is organized and circulated by Oakville Galleries. This project has been made possible in part through a contribution from the Museum Assistance Program, Department of Canadian Heritage.

Round table with Jon Davies, Nelson Henricks and Dayna McLeod on Saturday, November 13, 2010 at 3 pm
(in English with bilingual Q & A)

Born in Reston, Manitoba, 1942, Colin Campbell was one of Canada’s pioneer video artists. He received his BFA from the University of Manitoba (Gold Medal) and his MFA from Claremont Graduate School, California. He was active in the artist-run centre movement in Canada and in AIDS-related support work. He taught at the Ontario College of Art and at the University of Toronto. His work was exhibited internationally from the mid-1970s, including the 1980 Venice Biennale. In 1990 the Winnipeg Art Gallery organized a national touring retrospective of his videotapes (1972-90).

Jon Davies is a writer and curator based in Toronto. His writing has appeared in C Magazine, Canadian Art, GLQ, Animation Journal, and Cinema Scope, among many other publications. He has written book chapters on filmmaker Todd Haynes and on artists Luis Jacob, Daniel Barrow, FASTWÜRMS and Candice Breitz, and Arsenal Pulp Press recently published his book on Paul Morrissey and Andy Warhol’s 1970 film Trash.

Nelson Henricks was born in Bow Island, Alberta, and is a graduate of the Alberta College of Art (1986). He moved to Montreal in 1991, where he received a BFA from Concordia (1994). A musician, writer, curator and artist, Nelson is best known for his video works, which have been exhibited worldwide. A focus on his video work was presented at the Museum of Modern Art in New York as part of the Video Viewpoints series (2000).

Dayna McLeod is a writer, video and performance artist whose work is ripe with humour and socially charged situations. She has traveled extensively with her performance work, and her videos have played from London Ontario to London England, across Europe, North America, South America, and a few times on TV. She has received funding for video projects from the Canada Council for the Arts and the Conseil des arts et des lettres du Québec. 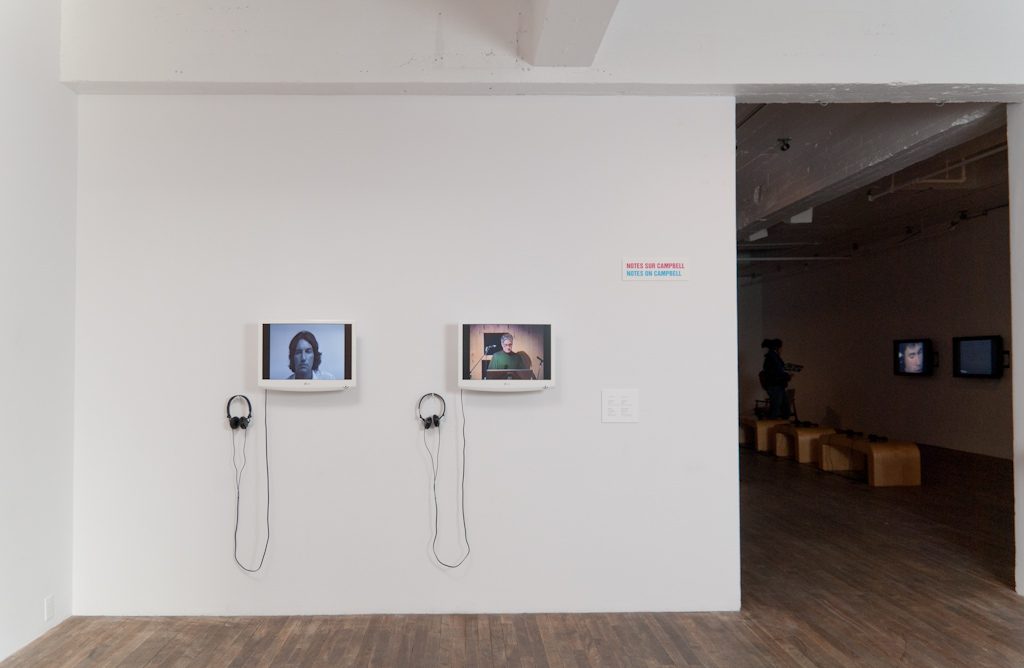 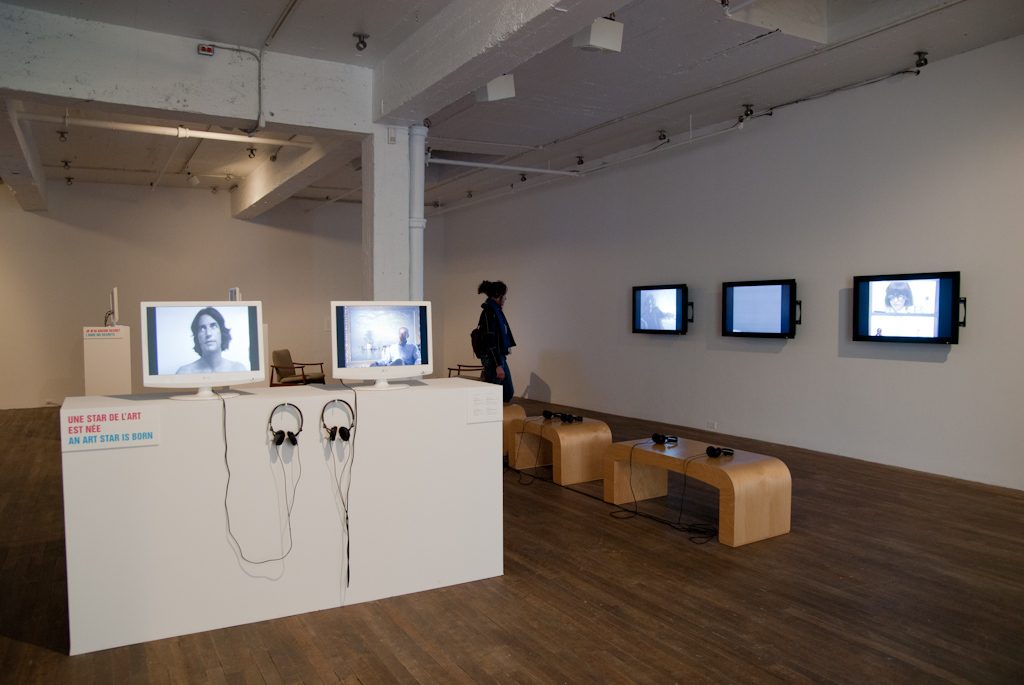 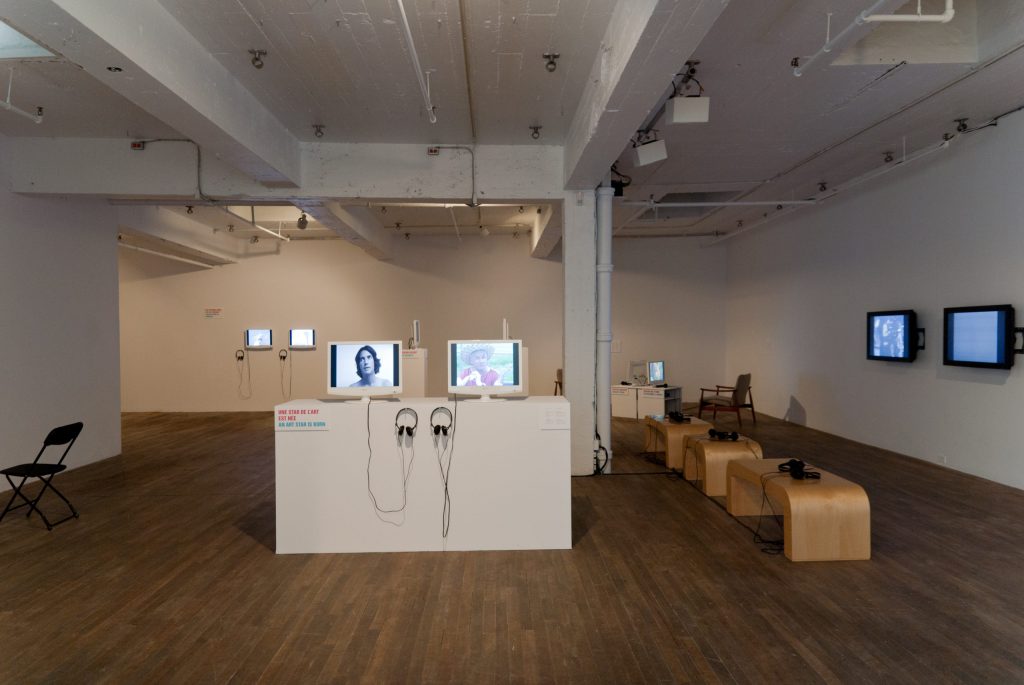 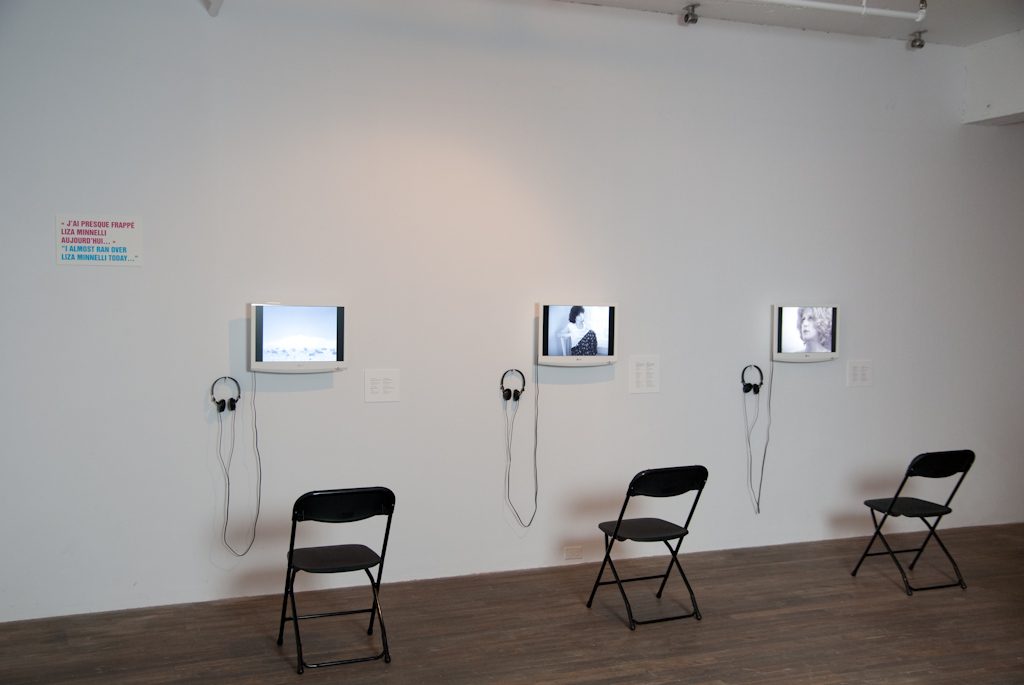 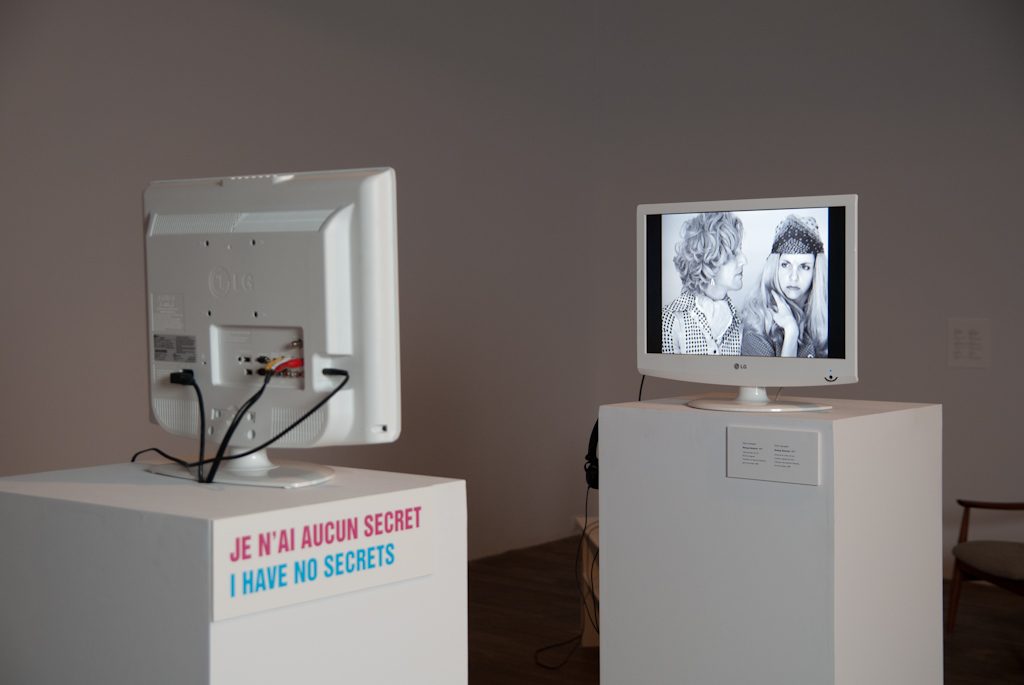 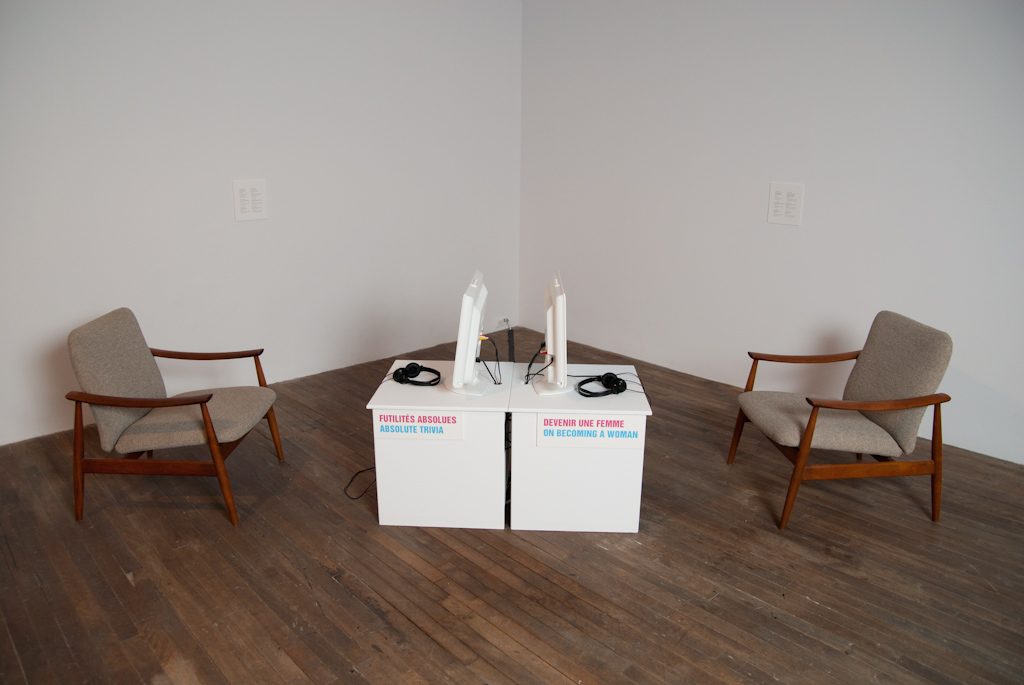 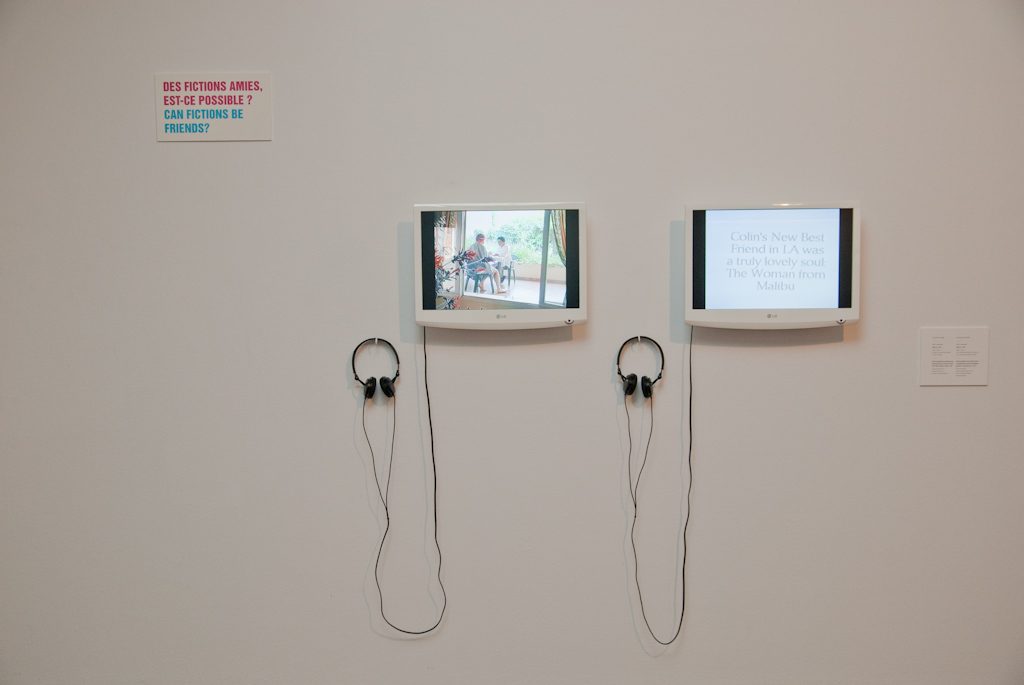 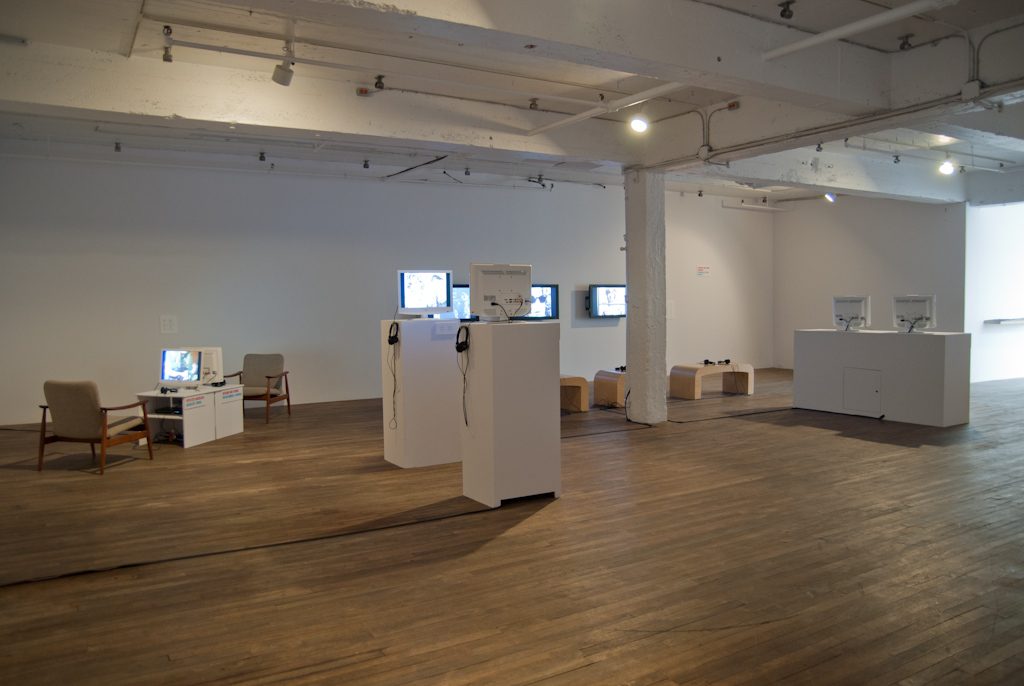 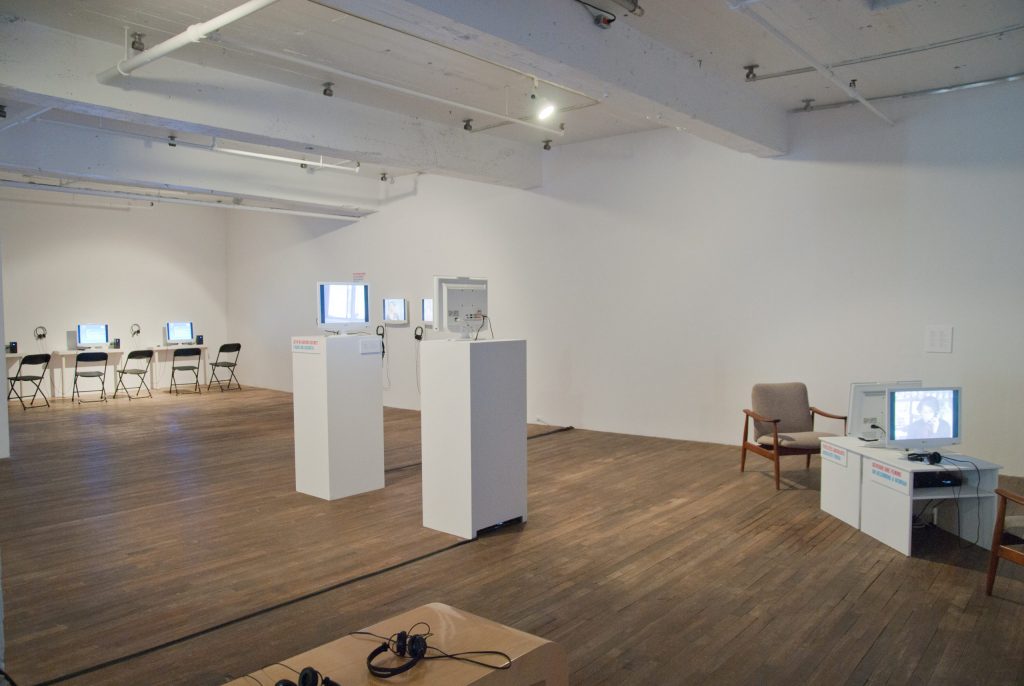 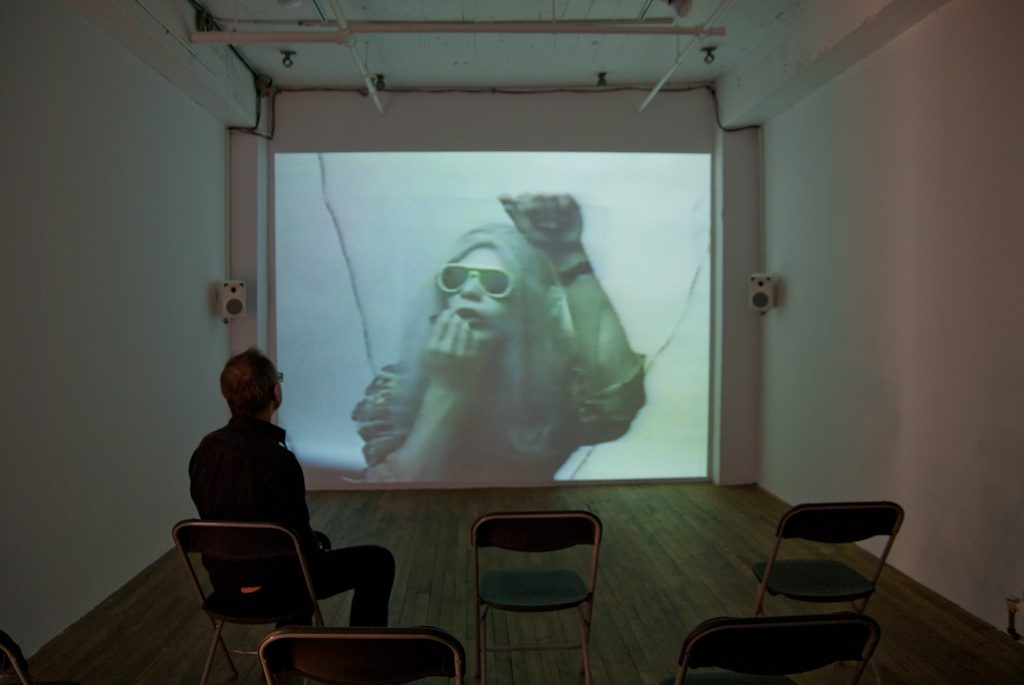 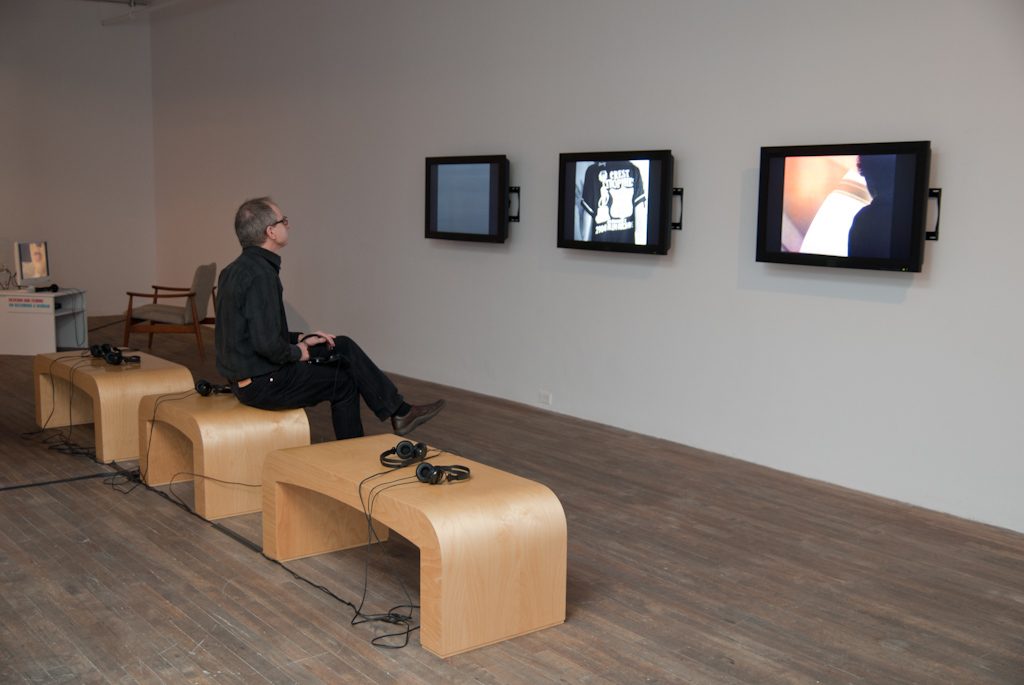 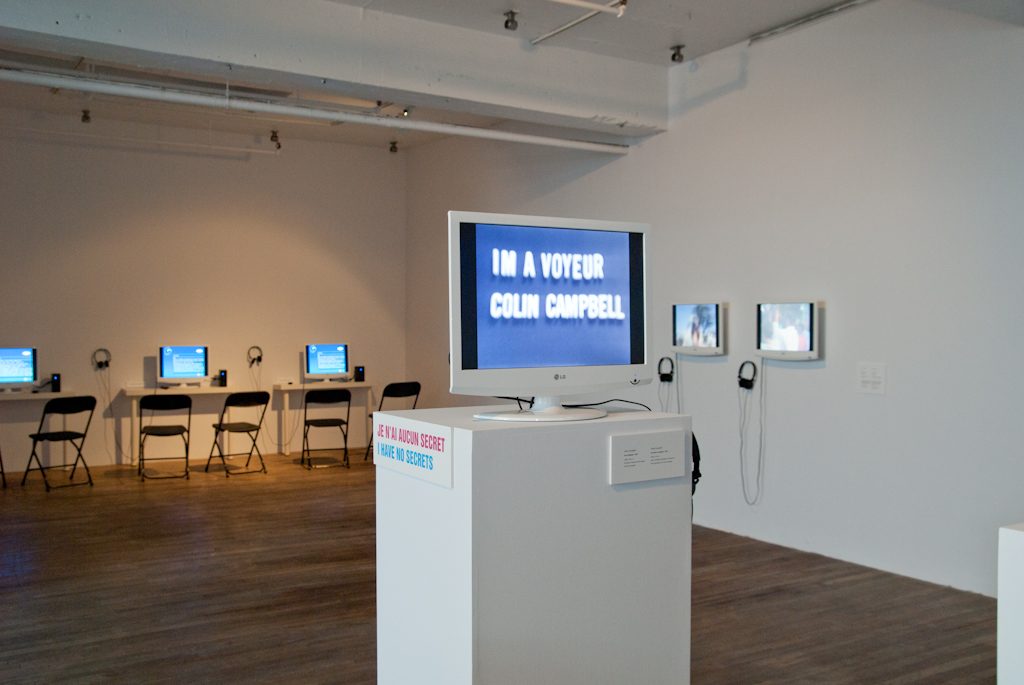