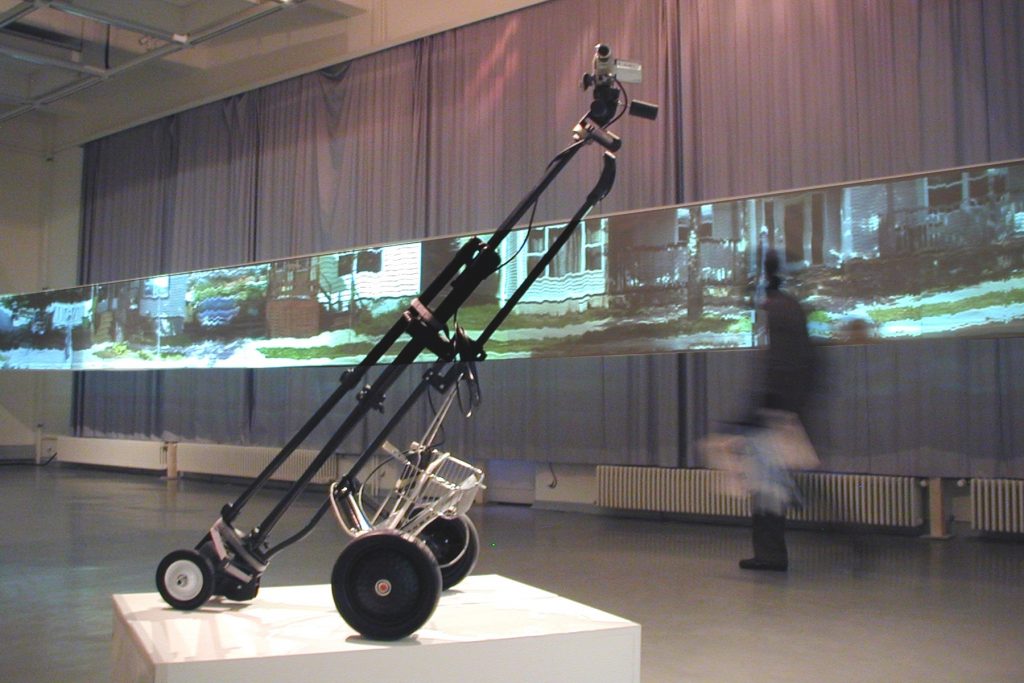 Stephan Schulz will be in residence at OBORO in order to prepare his exhibition Rue Berri, an outdoor performance that will feed his interactive video in the large gallery.

During a multi-day performance the artist pushes up and down Berri street a custom-made camera dolly which is outfitted with video and position recording equipment. This “new media object” allows him to interacts with the people and activities he encounters and to records them in their particular space and time.

The data collected from these encounters is sent over a wireless network to the gallery. Here, on a wide screen projection, the gallery visitor can see a processed accumulation of videos representing the street. Interacting with the projection, the viewer plays with the linearity of time and space.

By using the slit-scan imaging technique to segment and reassemble the video footage Stephan Schulz is able to transform a particular space and time sequence into a perceptible space-time object with a unique aesthetic quality. It now becomes possible to perceive and analyze the correlation between time and space in a nonlinear way.

Neighbors whose daily routines fall slightly out of synch are now woven together on the same screen. The idea of time as a non–reversible stream should be challenged, because it discourages us to explore the wide range of possible human interactions. [S.S]

As a part of Journées de la culture and in collaboration with the Goethe-Institut, OBORO presents Tin drum/Le tambour, a performance by Stephan Schulz, Saturday September 29th, at 1:30 pm. The artist will walk between the Goethe-Institut and OBORO with a drum, as he translates the geographic coordinates transmitted by a GPS device into sonic rhythms.

Stephan Schulz is a multi-disciplinary artist from Berlin, where he was born in 1978. He recently moved to Montreal, after receiving his MFA in Media Arts from NSCAD-University in Halifax, Nova Scotia. His work uses electronic media to intervene in public space by combining elements of performance, sculpture and social interaction. His work has been shown at Salon Internacional de Arte Digital in Bogotá, Meat Market Gallery in Washington DC and Eyelevel Gallery in Halifax. 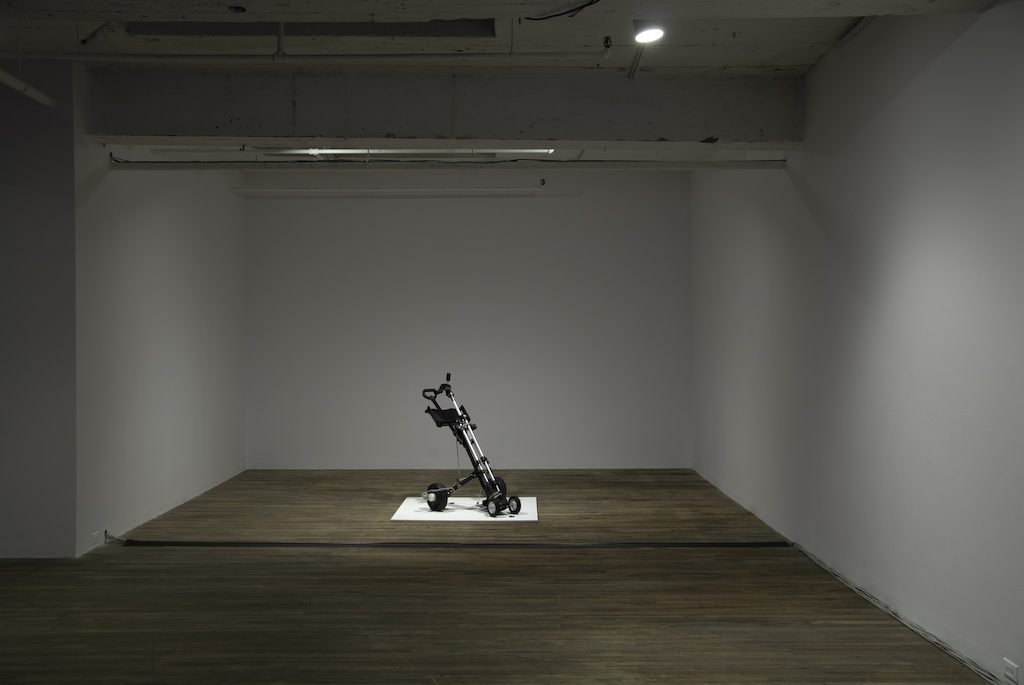 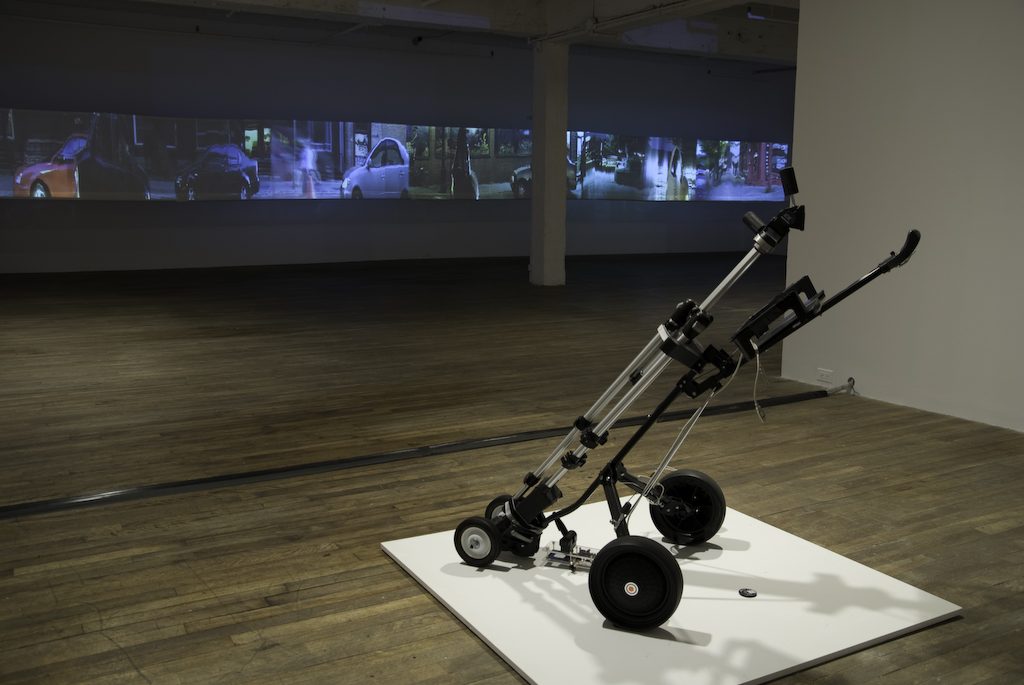 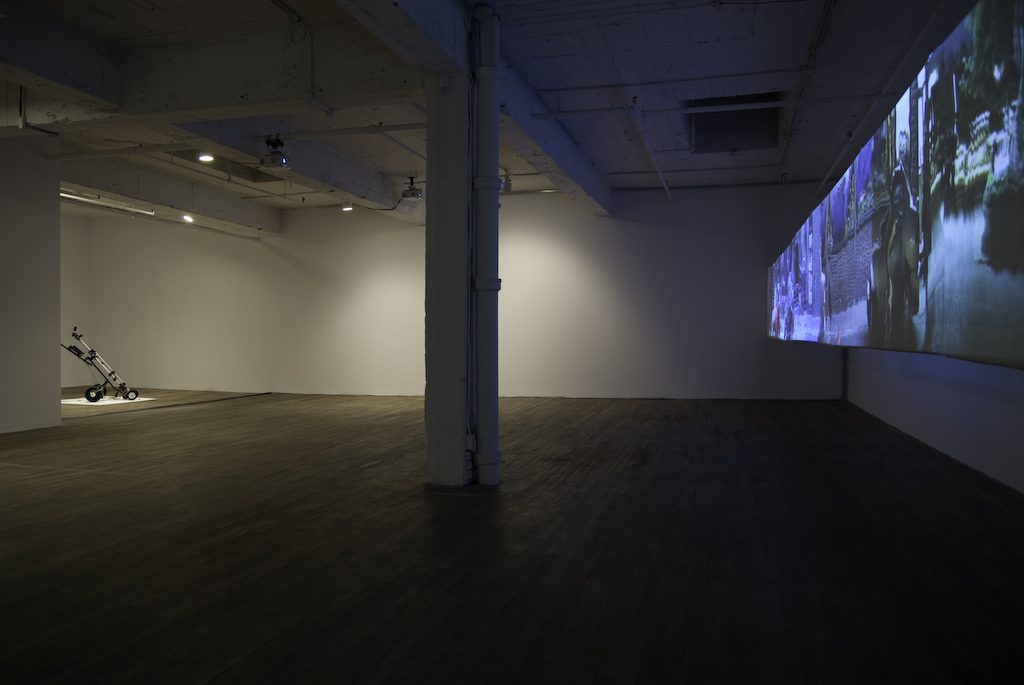 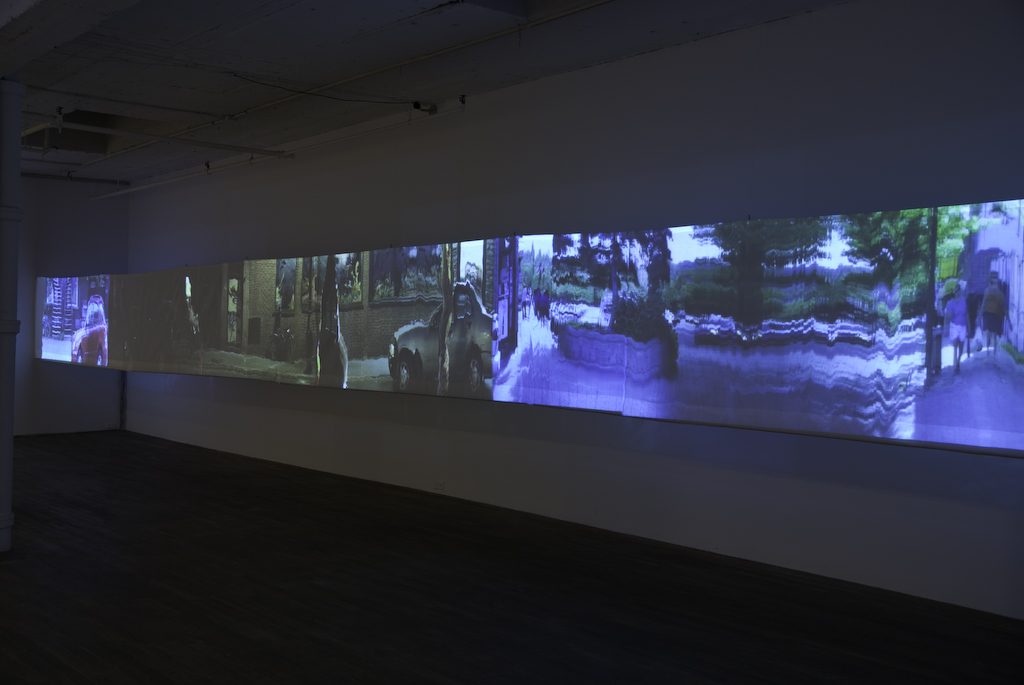