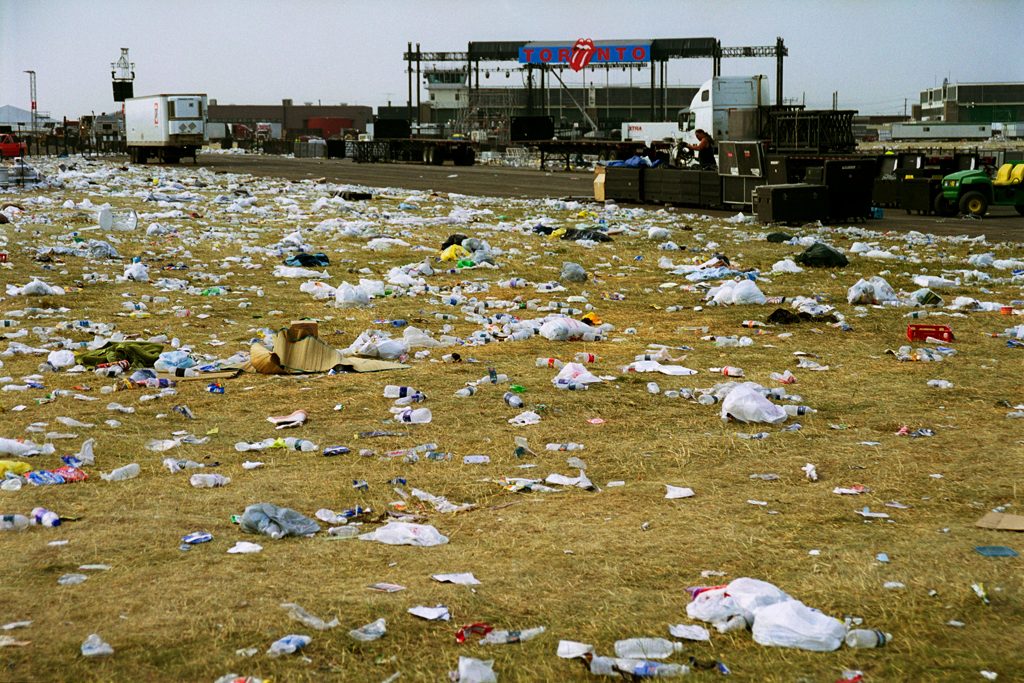 Vernissage on Saturday, November 8, at 5 pm

In the context of globalization, Gu Xiong’s work deals with the changes in our personal lives and living space in a post-colonial history. From the continuation of daily life around the building bombed by NATO in Belgrade, to a field of garbage after the Rolling Stones concert in Toronto, from the renewal of the World Trade Center to cultural icons in Beijing, these images evoke stories of human migration, cultural clashes and transformations, ideologies and values of life. In this dynamic movement, each culture reacts with others, creating a new diverse and inclusive space.

Gu Xiong is a mixed-media artist. He received his BFA and MFA from the Sichuan Institute of Fine Arts, Chongqing, China. His art has been shown nationally and internationally, and has been collected by the National Gallery of Canada and the National Gallery of China. He has published two books. His art is centered on the creation of a hybrid cultural identity, arising from the mixture of different origins.
His work encompasses elements such as sociology, geography, economics,
politics, literature and the dynamics of globalization, local culture and individual identity shifts. These shifts are not a simple amalgamation of two original subjects, but instead seek to create an entirely new space. Gu Xiong is an assistant professor
at the Department of Art History, Visual Art and Theory at the University of British Columbia.