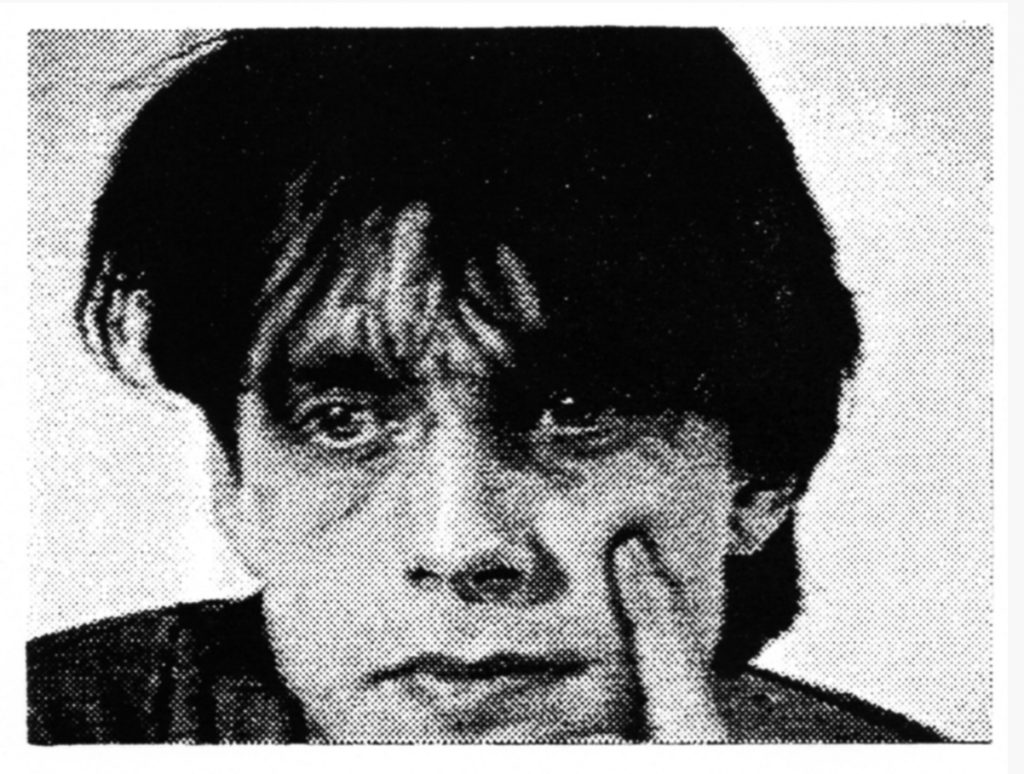 Halifax-based video artist Steve Reinke has made a challenge to himself: to produce I 00 video works in the next eight years. Reinke has given himself until his birthday in the year 2000 to complete this projected body of work: the sum of his production as a young artist. Reinke is already well on his way to achieving his goal, having produced approximately 27 works in the series. These completed works which comprise the first of The Hundred videos, will be displayed at OBORO in November and December.

Steve Reinke’ video work covers the waterfront in terms of subject matter: dream and memory, gay sexuality, empirical methods of scientific investigation are just a few of the areas he explores. Through the use of these varied themes, Reinke constructs a series of fragmented vignettes that are sometimes witty and other time disturbing. These vignettes constitute a fictitious (and ironic) autobiography, which ultimately criticizes video and filmic form in a self-reflexive manner.

Born in Eganville, Ontario in 1963, Steve Reinke studied chemistry at the University of Guelph in 1980, before moving on to study interdisciplinary arts at York University, where he received his BFA. His works have been exhibited in festivals in Toronto, Montreal, Chicago and San Francisco. Reinke is currently completing his MFA at the Nova Scotia College of Art and Design.