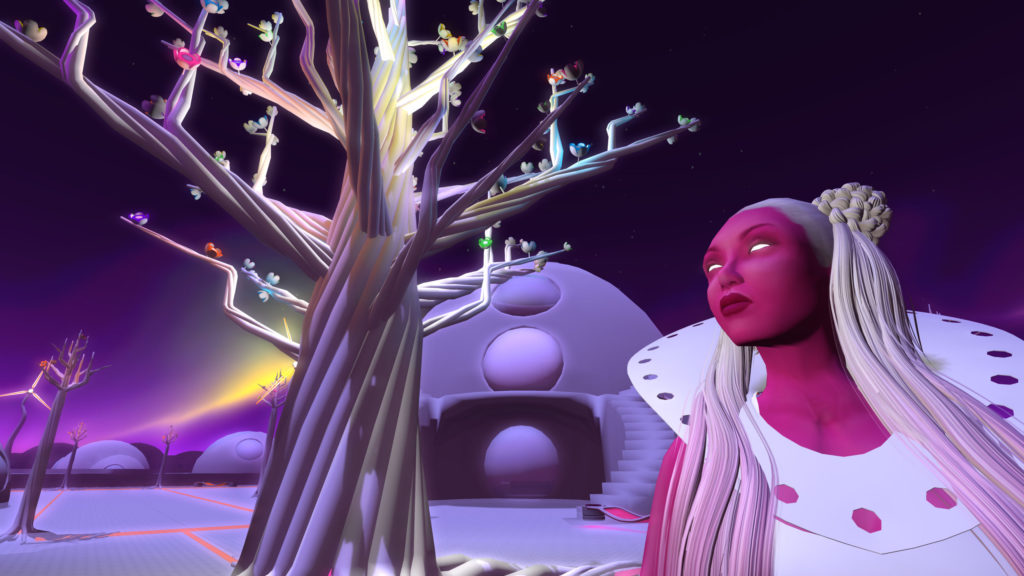 Presented in collaboration with the Society of the Celebrations of Montréal’s 375th Anniversary and benefits from the financial contribution of Ville de Montréal, Gouvernement du Québec and Great Montrealers.

The exhibition Tomorrow People launches a year of programming dedicated to Indigenous artists from the range of nations across the land now known as Canada. In recognition of over 20 years of engagement in our organization, OBORO’s Artistic Committee invited Skawennati, a Kanien’kehá:ka (Mohawk) artist originating from Kahnawà:ke, to launch the year.

Tomorrow People groups a selection of recent works that investigate notions of time and of self. Through multiple representations of avatars, most notably her own on-line persona (which she has maintained for over a decade in the virtual world, Second Life), Skawennati engages various mechanisms of play, interweaving Kanien’kehá:ka stories and traditional objects with new technologies and artisanal processes. For example, the sculpture Generations of Play consists of three figures – an industry-made Barbie, a handmade cornhusk doll, and a 3D print of the artist’s avatar – that evoke three generations while also acting as symbols of self-representation. Yet beyond the family references, the Three Sisters also refer to the three key elements of Haudenosaunee agriculture: corn, beans, and squash.

In the machinima Words Before All Else Part 1, installed at the exhibition entrance, the artist’s avatar greets visitors by reciting the first stanza of the Thanksgiving Address, a recitation that invokes and gives thanks to people, plants and animals, to the world and the natural elements, and which places human presence in a continuum of life. Situated in a fictional and mediated space that is deeply contemporary, the character is historicized by the very medium through which she appears. Skawennati gives the voice, which transmits the oral teachings of one generation to another, the potential to be inscribed in the continuity of art. She perpetuates an intangible heritage through a contemporary medium.

With the machinimas, machinimagraphs, photographs and sculptural works included in Tomorrow People, Skawennati overturns a traditional reading of time and space by placing the future and the world—its people and their environment—in a playful and non-linear framework.

Skawennati makes art that addresses history, the future, and change. Her pioneering new media projects have been widely presented across Turtle Island in major exhibitions such as Now? NOW! at Denver’s Biennial of the Americas; and Looking Forward (L’Avenir) at the Montreal Biennale. She has been honoured to win imagineNative’s 2009 Best New Media Award as well as a 2011 Eiteljorg Contemporary Art Fellowship. Her work in is included in both public and private collections. 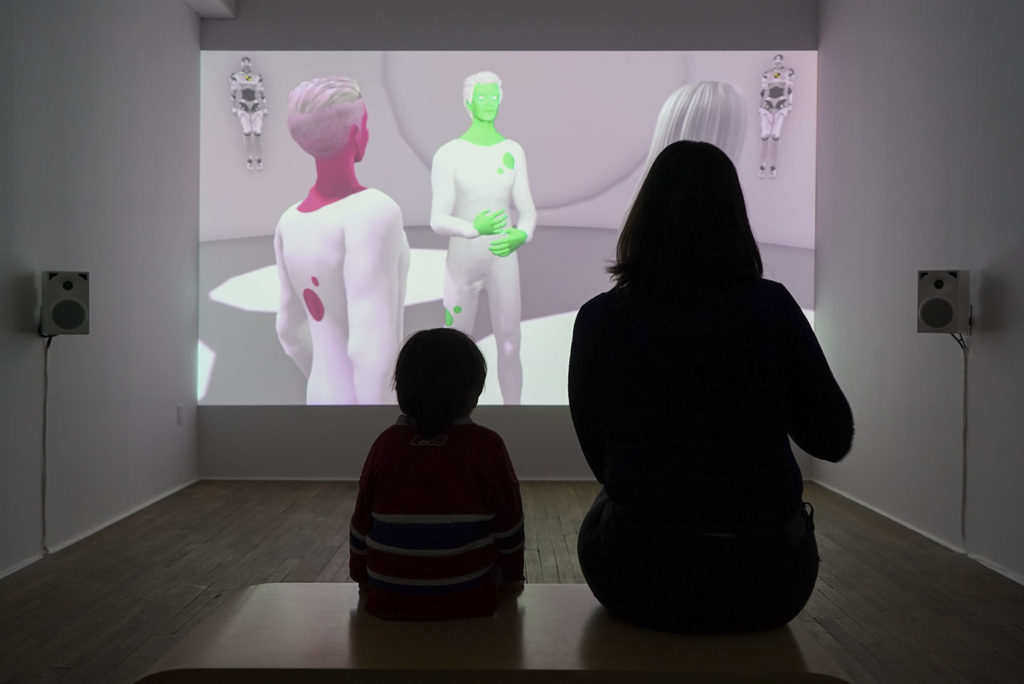 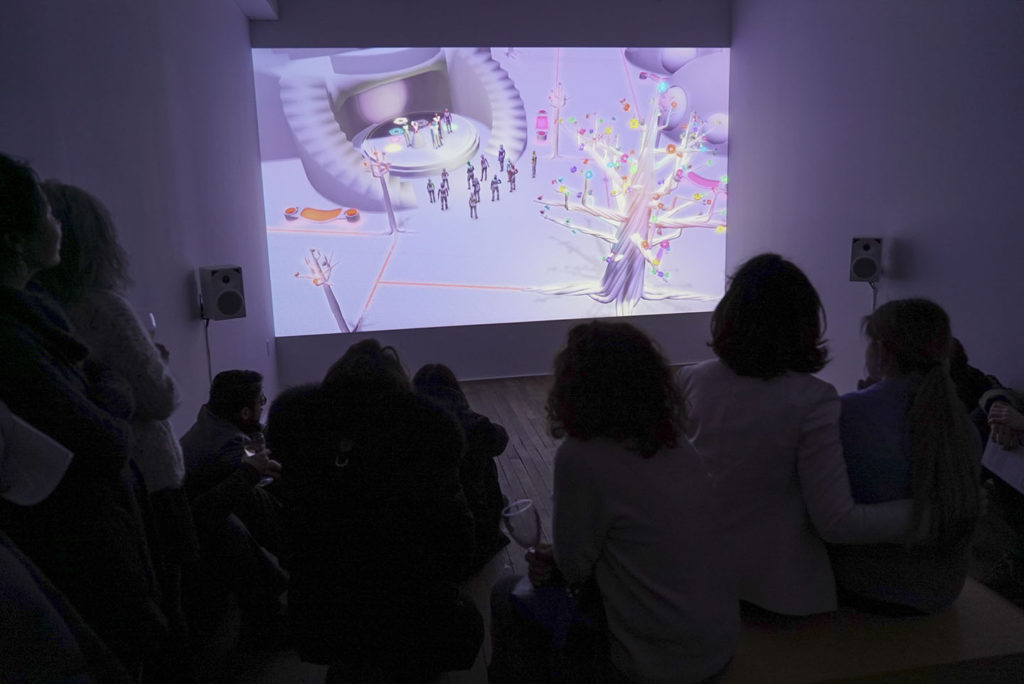 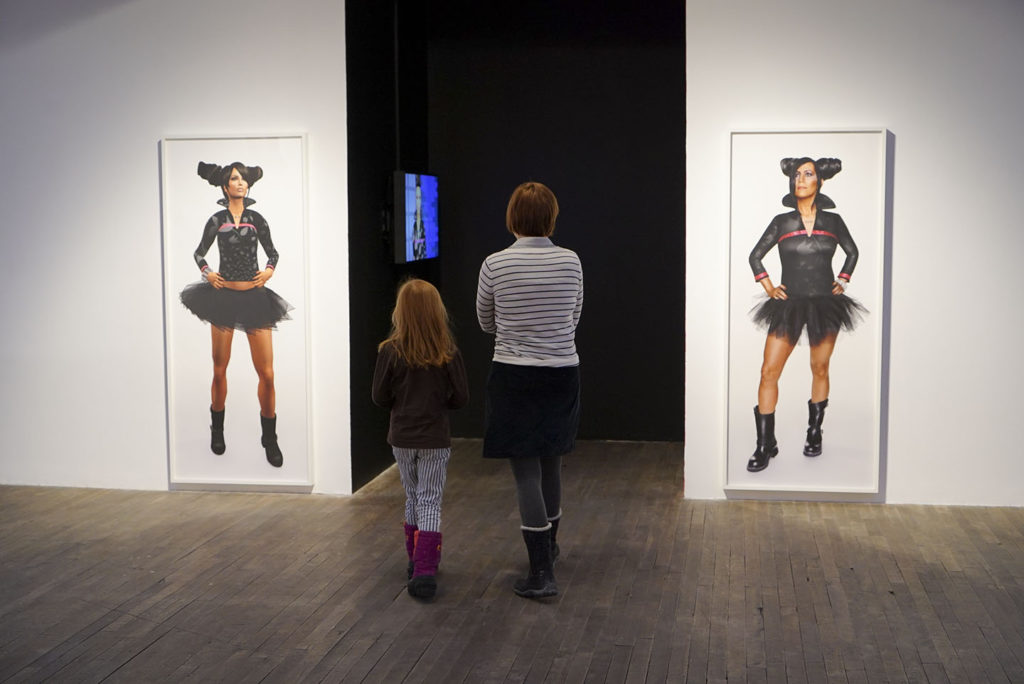 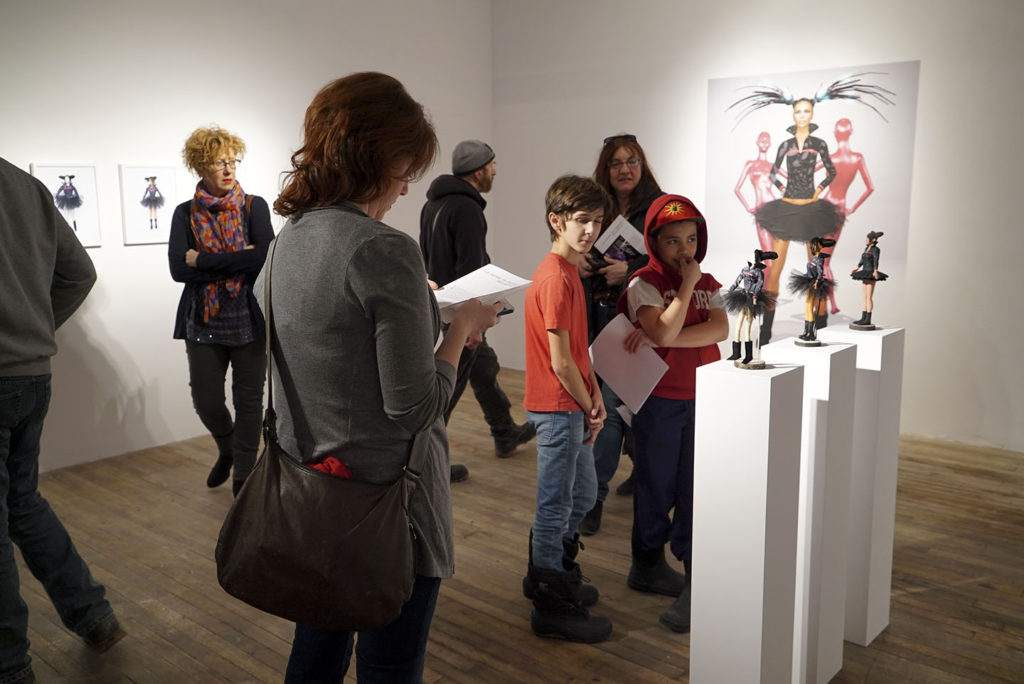 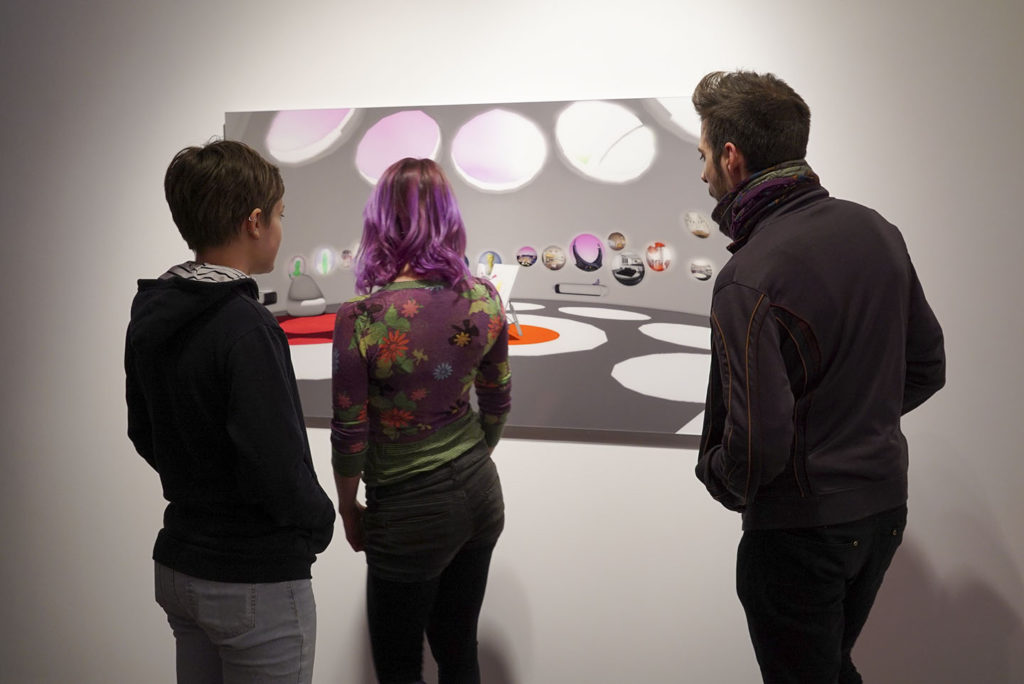 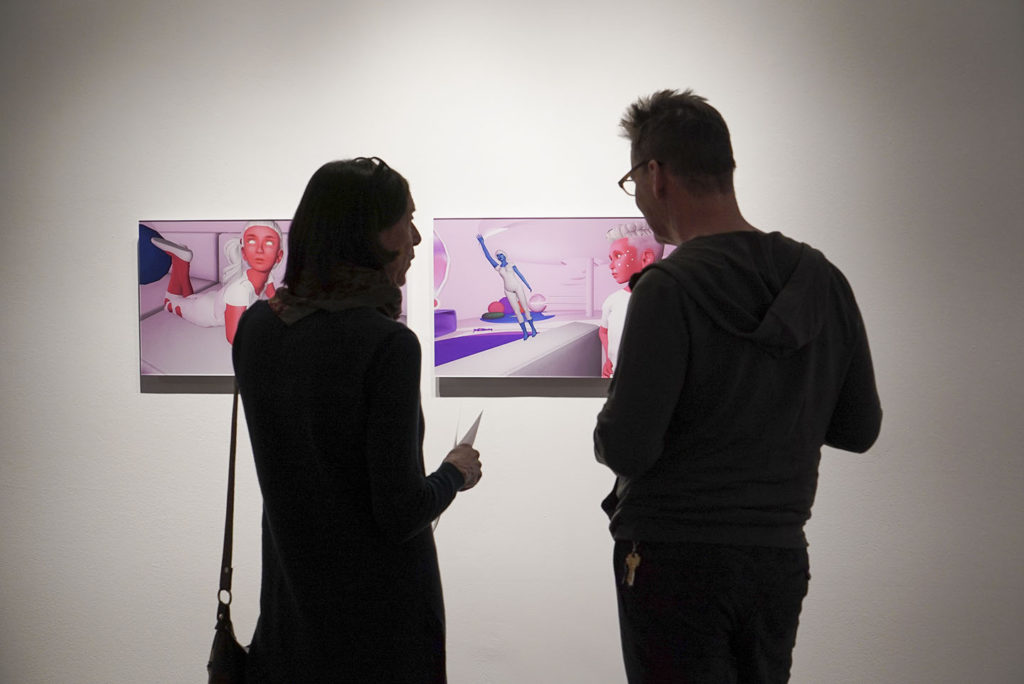 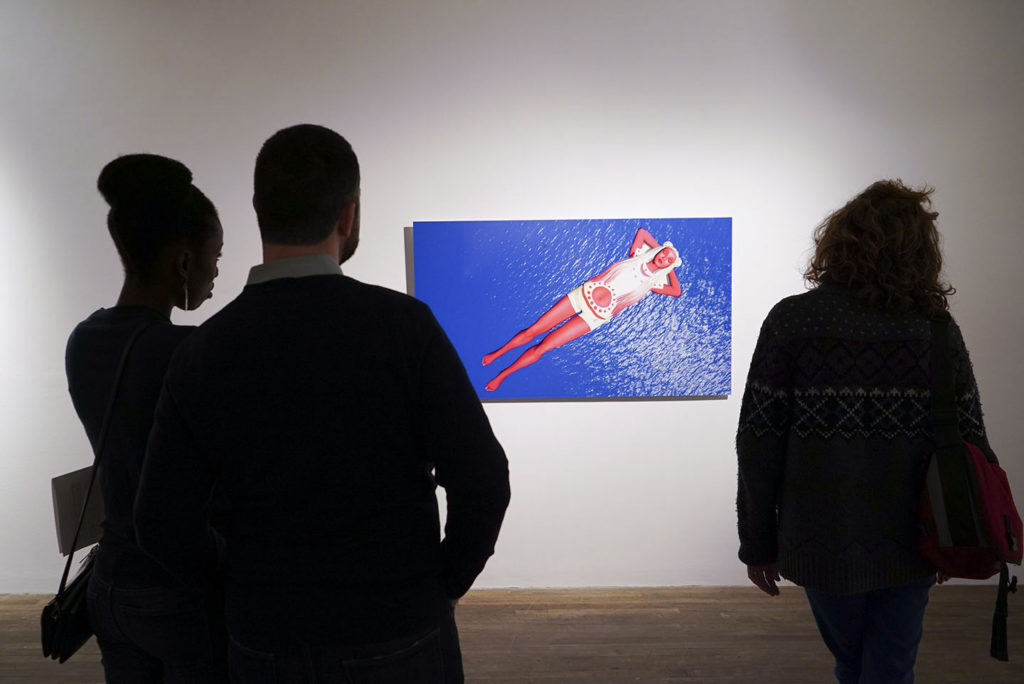 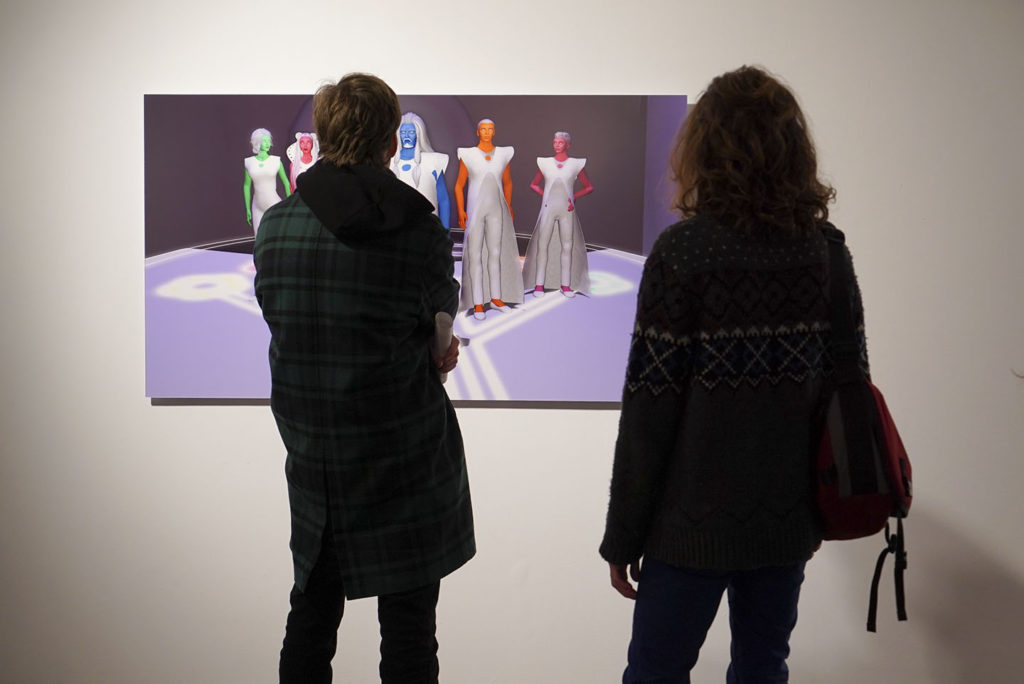 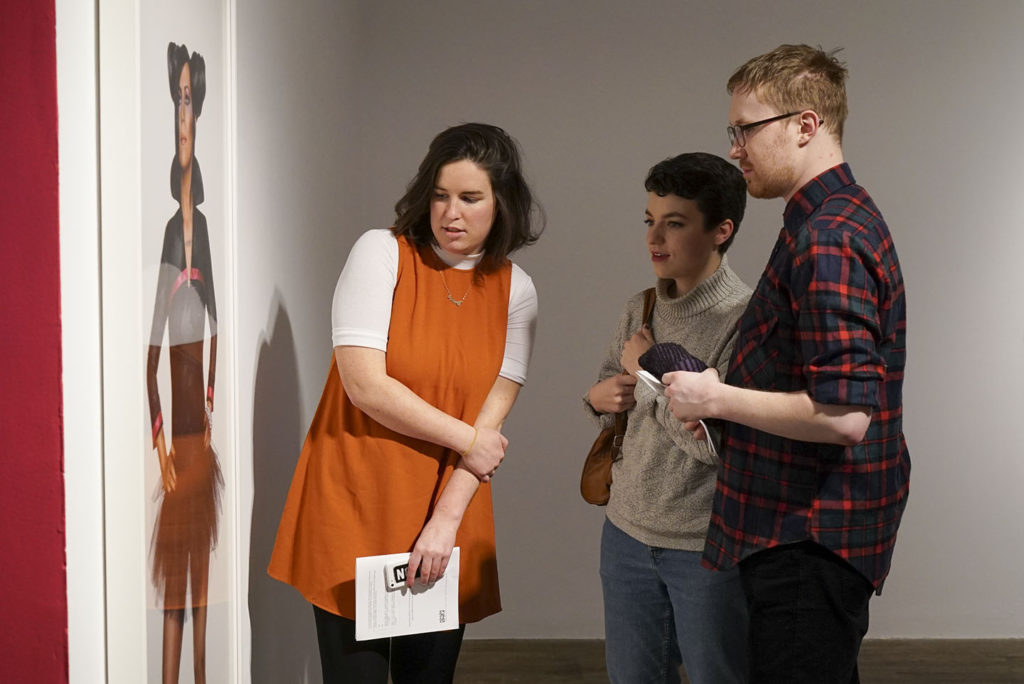 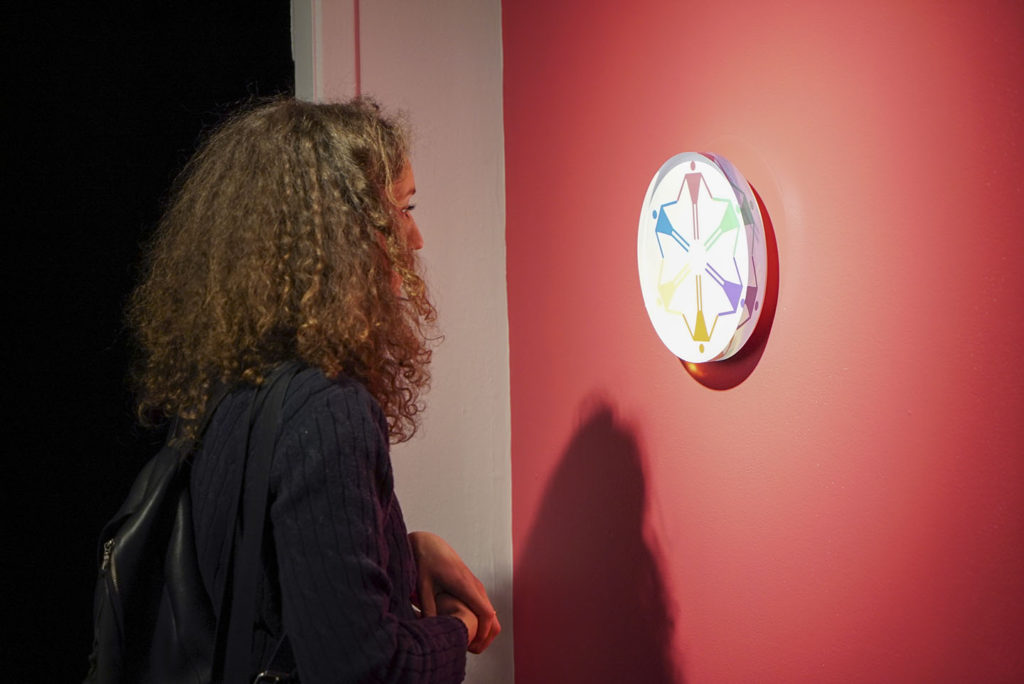 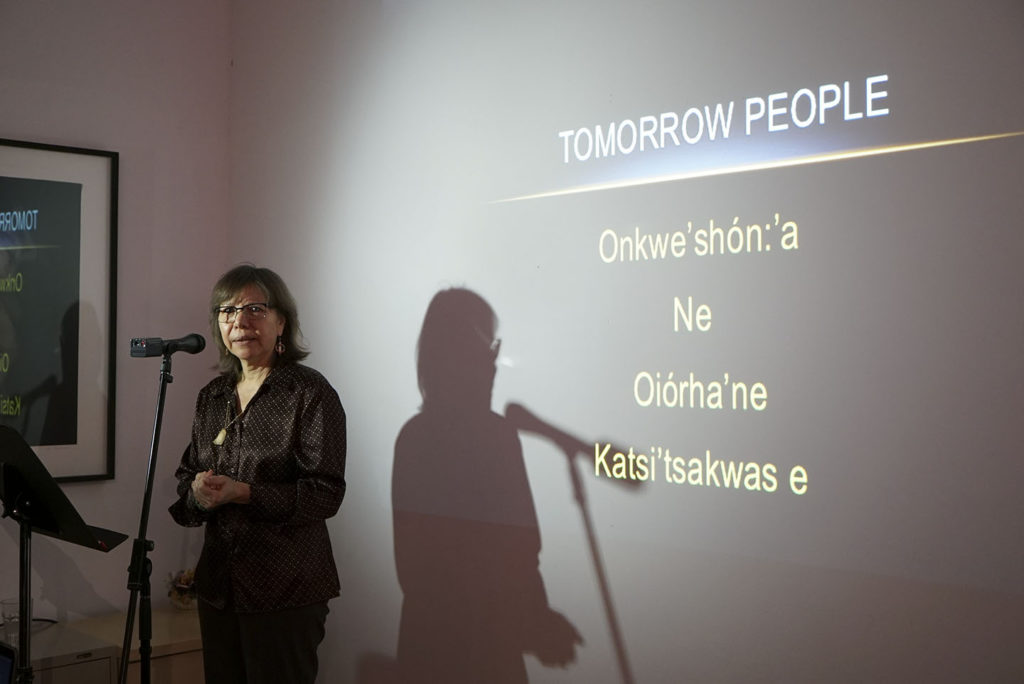 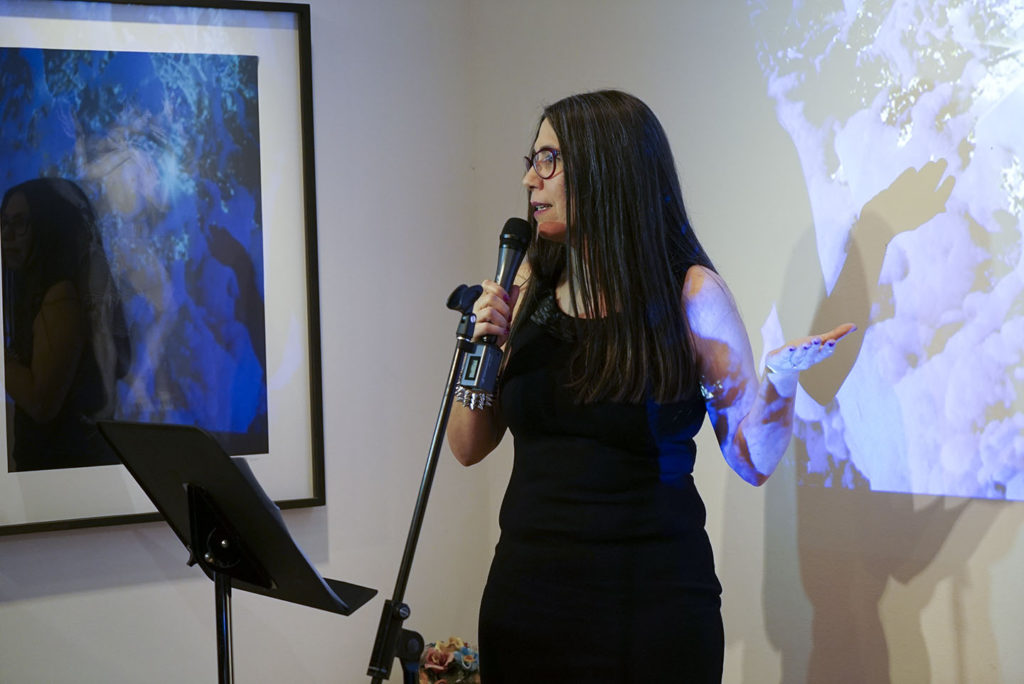 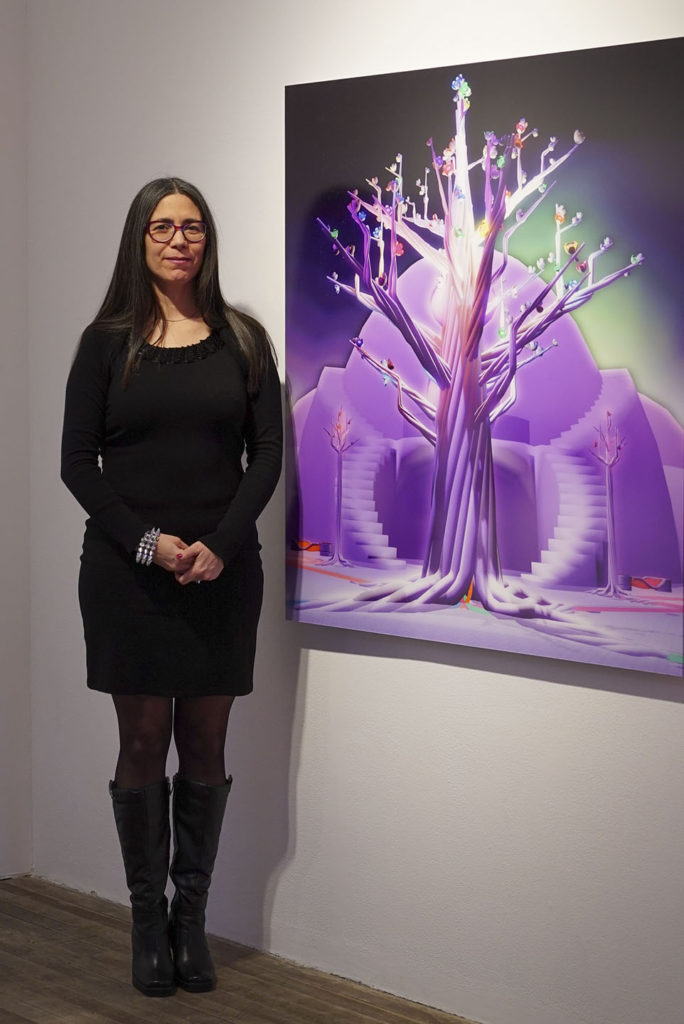 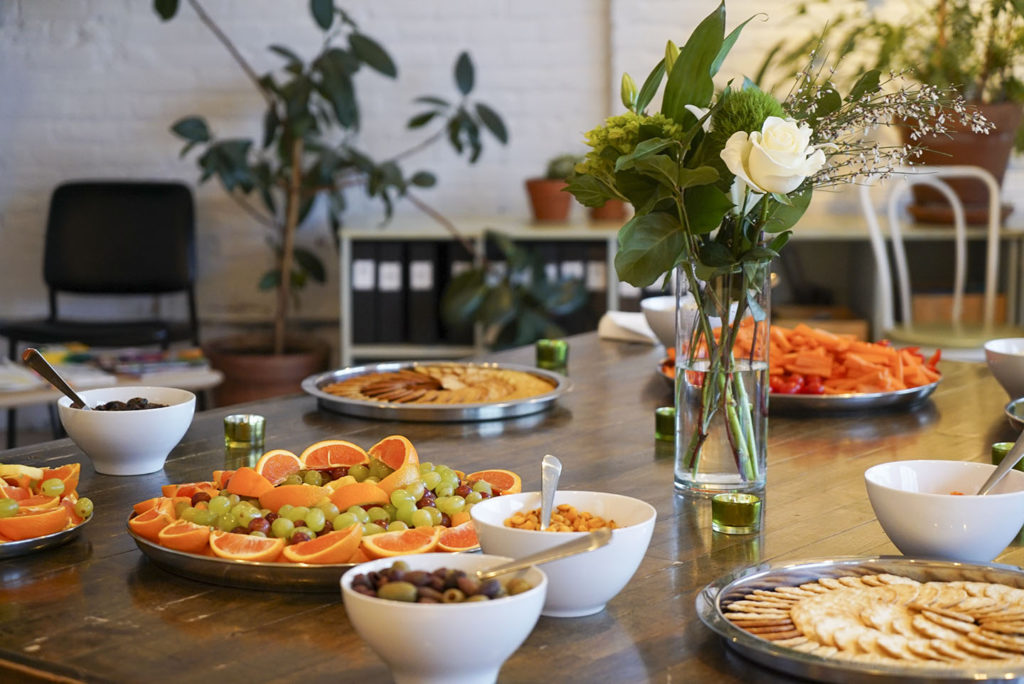 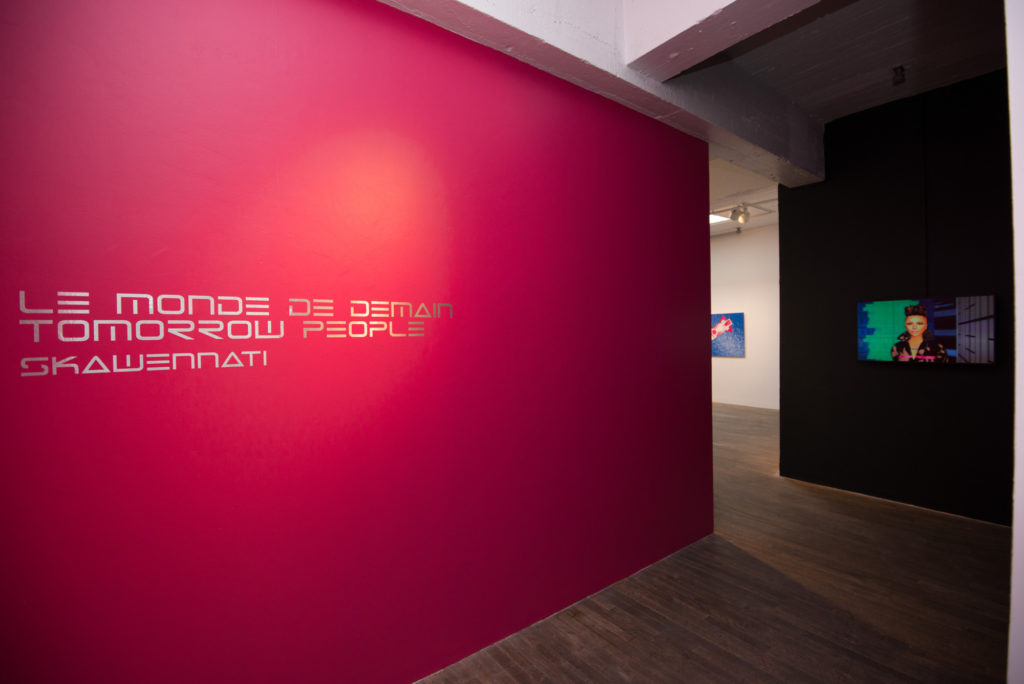 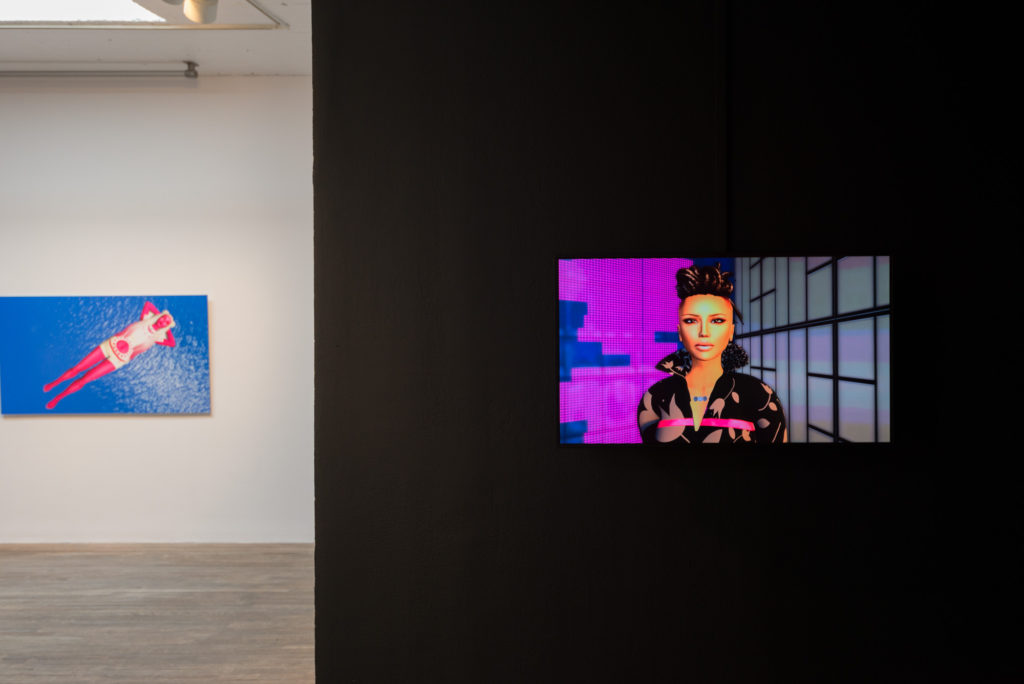 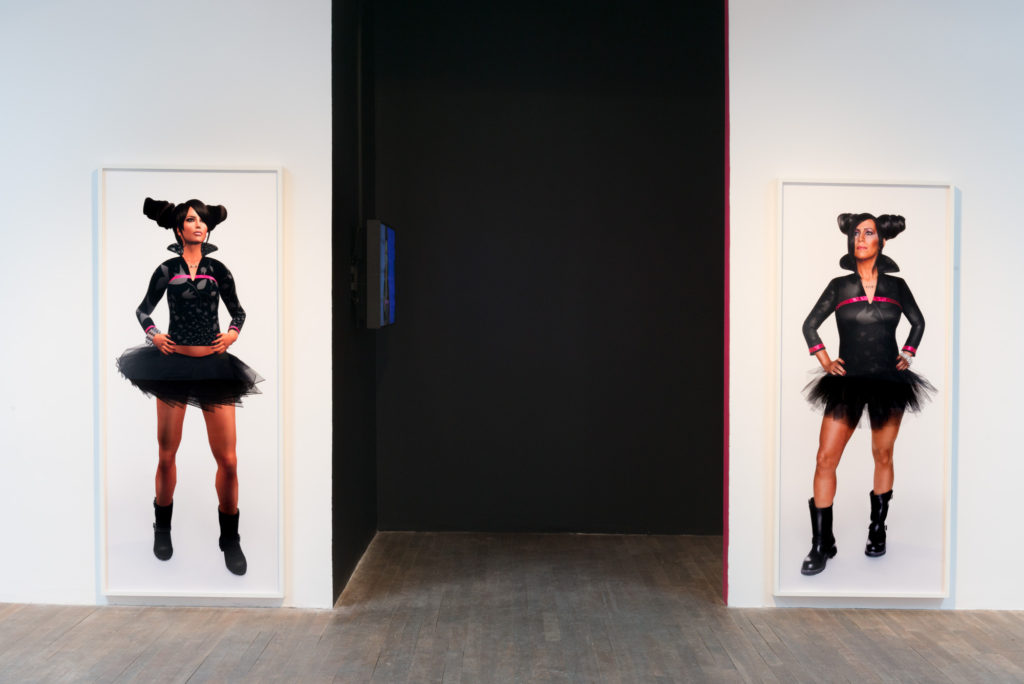 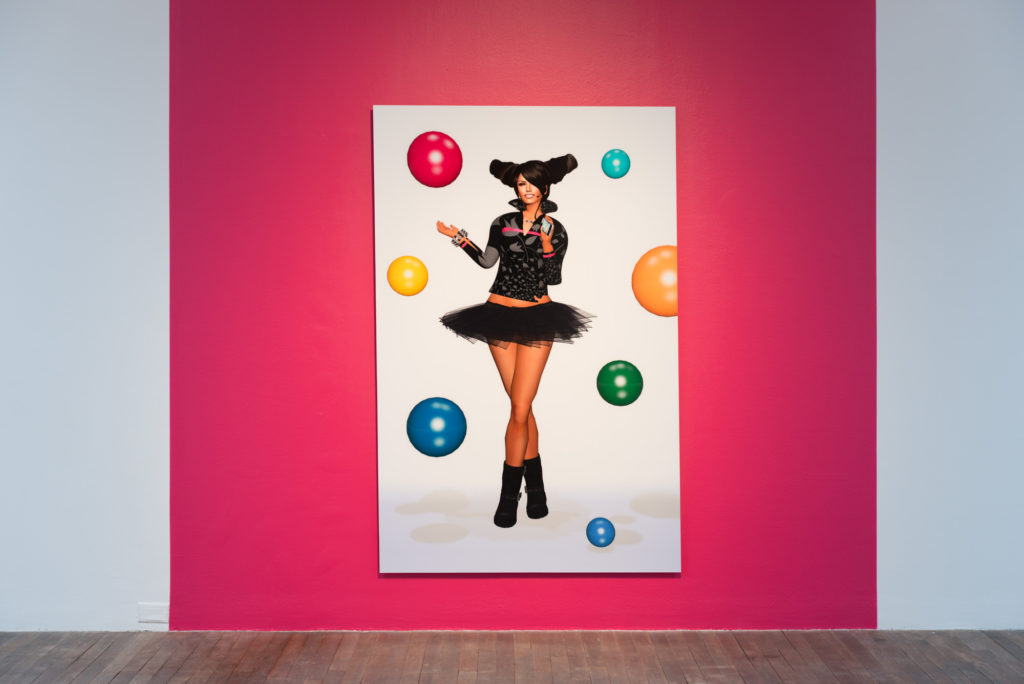 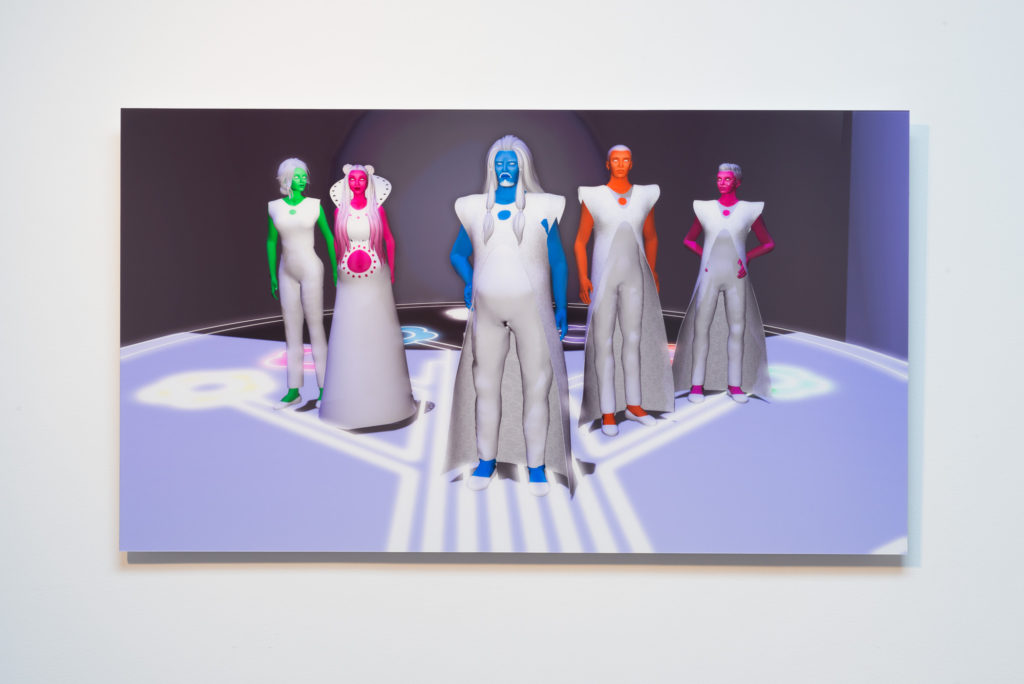 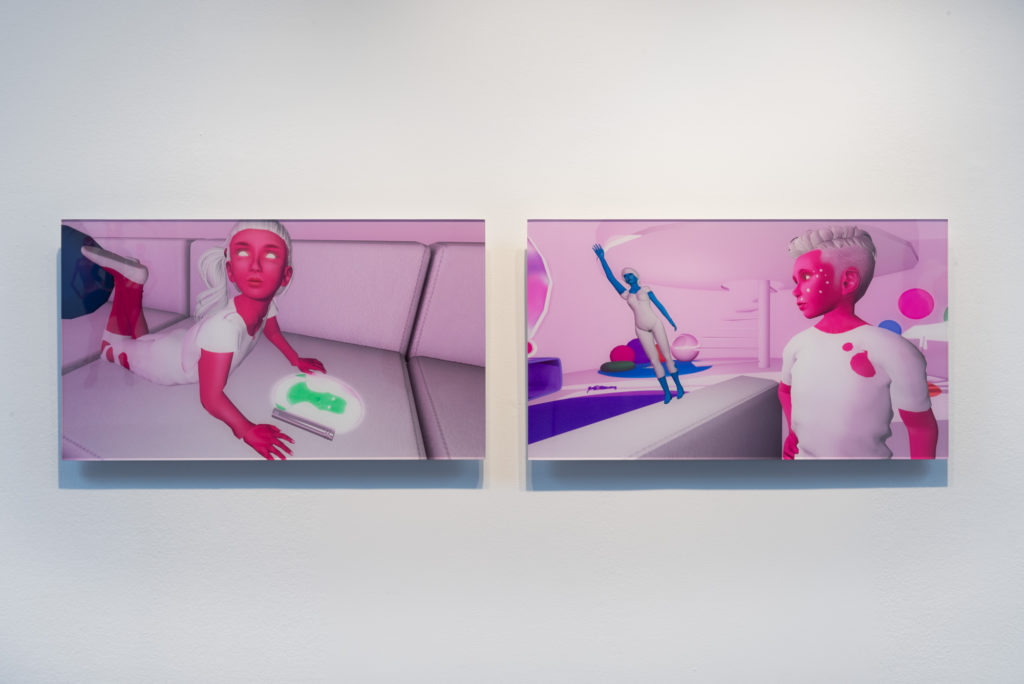