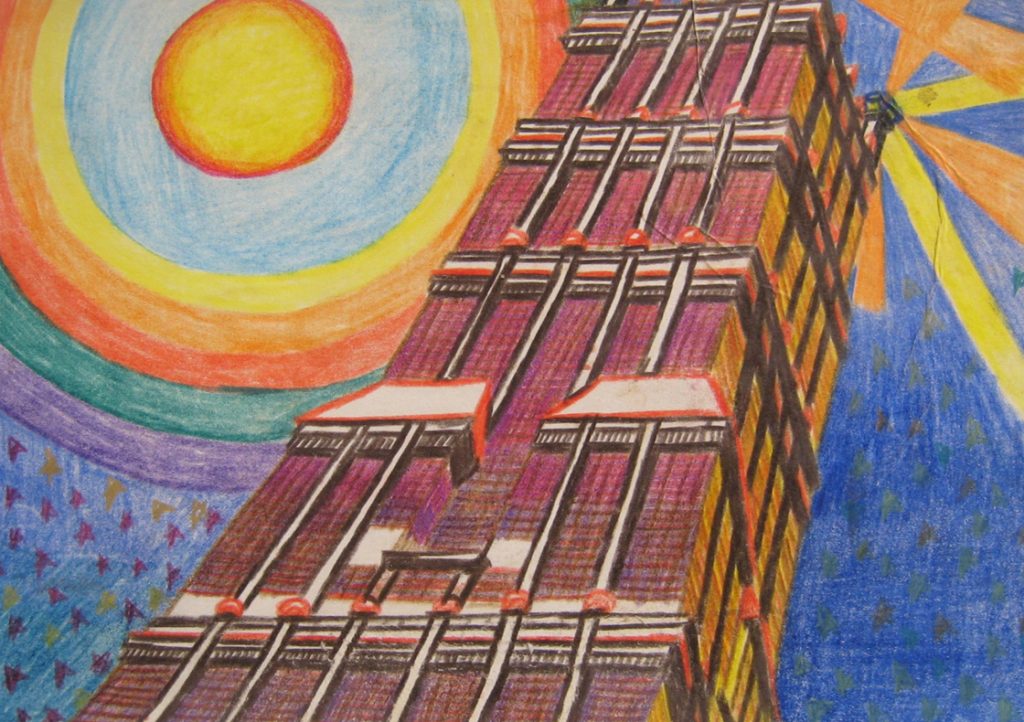 Curated by Rossio Motta-­Ochoa, who holds a doctorate in Cultural Anthropology, the exhibition Visibles Cities presents the unique cosmovision of Peruvian artist Carlo Franco Stella Atencio. His drawings introduce us to three cities: one where he used to live, one where he lives currently, and another he envisions for the future. Through his work, Stella Atencio, who lives with schizophrenia, renders visible cities only he can see and wishes to share with us. The artist claims he was born in Huancanova, a city from the Inca era, governed by justice and equality, which would have been destroyed in the second Spanish invasion in Peru. He draws it using graphite. Stella Atencio currently lives in Lima y Callao, a city he draws using coloured pens. He considers it unjust and corrupt and profoundly hates it. He is considering moving to another city, Alberkitloyu, which he draws using colour pencils.

The works in the exhibition Visible Cities not only deal with Stella Atencio’s worlds, they also tackle themes of postcolonial societies: a utopian Indigenous past, colonial invasion, difficulties in emancipated communities and an imagined better life with the help of technology. With this project, curator Rossio Motta-Ochoa adopts a posture of resistance when it comes to the commodification of art brut, by posing a critical gaze on so-called outsider art. This is the first complete panorama of more than 40 years of Stella Atencio’s prolific artistic production.

Rossio Motta-­Ochoa, PhD, completed her doctorate in Cultural Anthropology at the University of California, Davis. Her fields of specialization are science and technology studies, medical anthropology and, more recently, person-centered anthropology. She is particularly interested in the interfaces between technology and alleged mental health problems as well as the ethical questions that they pose. As part of her past research, she studied the practice of Carlo Franco Stella Atencio, a Peruvian artist who lives with schizophrenia. During two years, they meet weekly as Carlo shared his drawings and notebooks while relating his views of the world. This experience was the foundation for the exhibition Visible Cities. 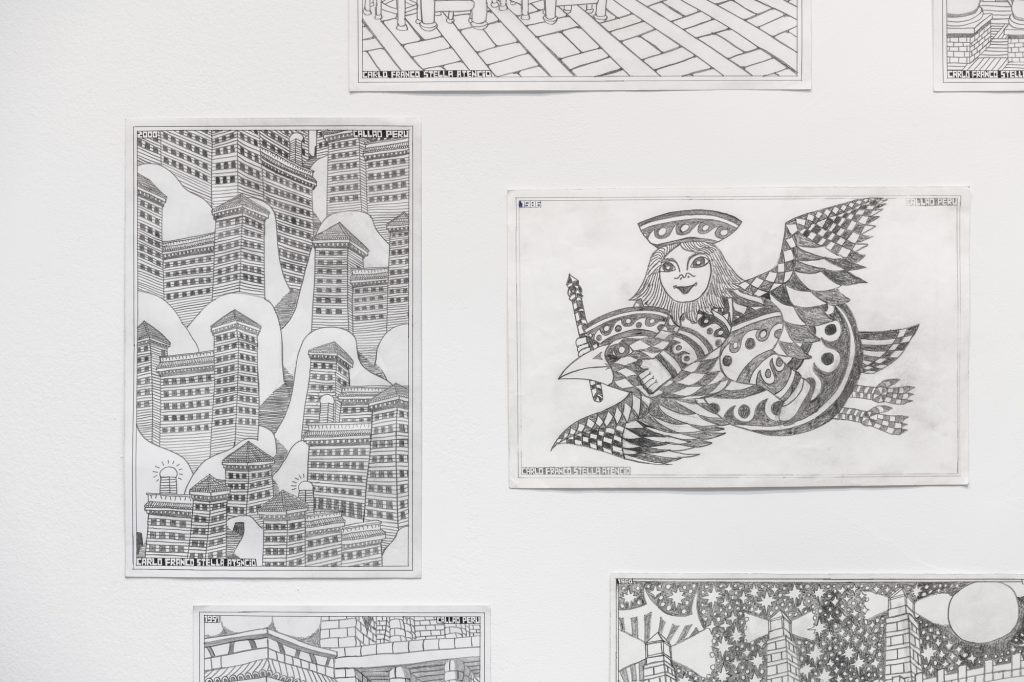 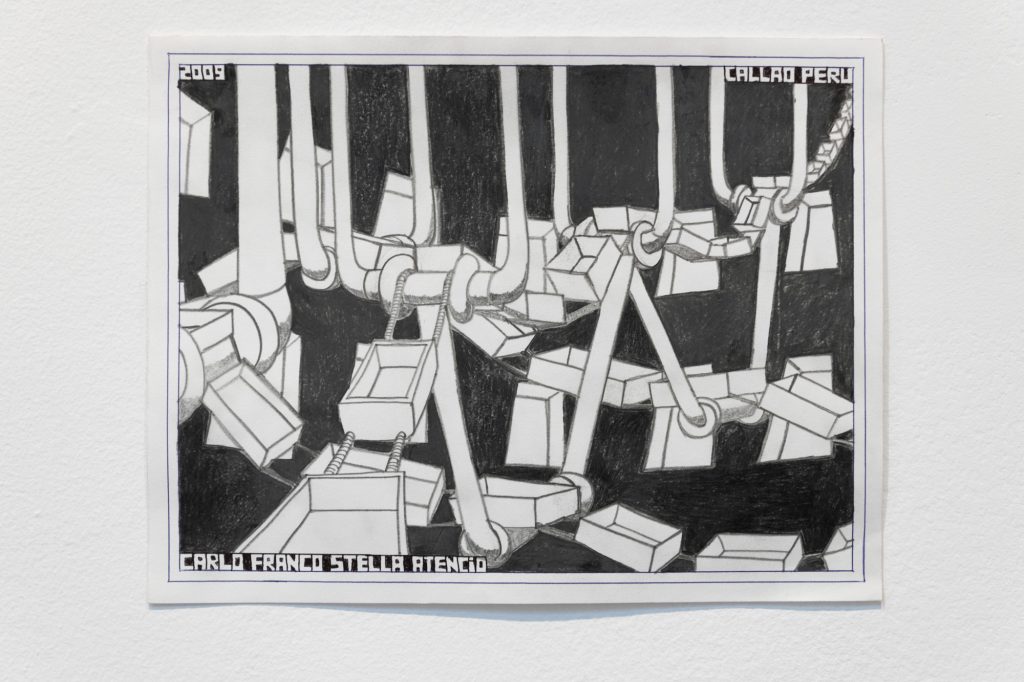 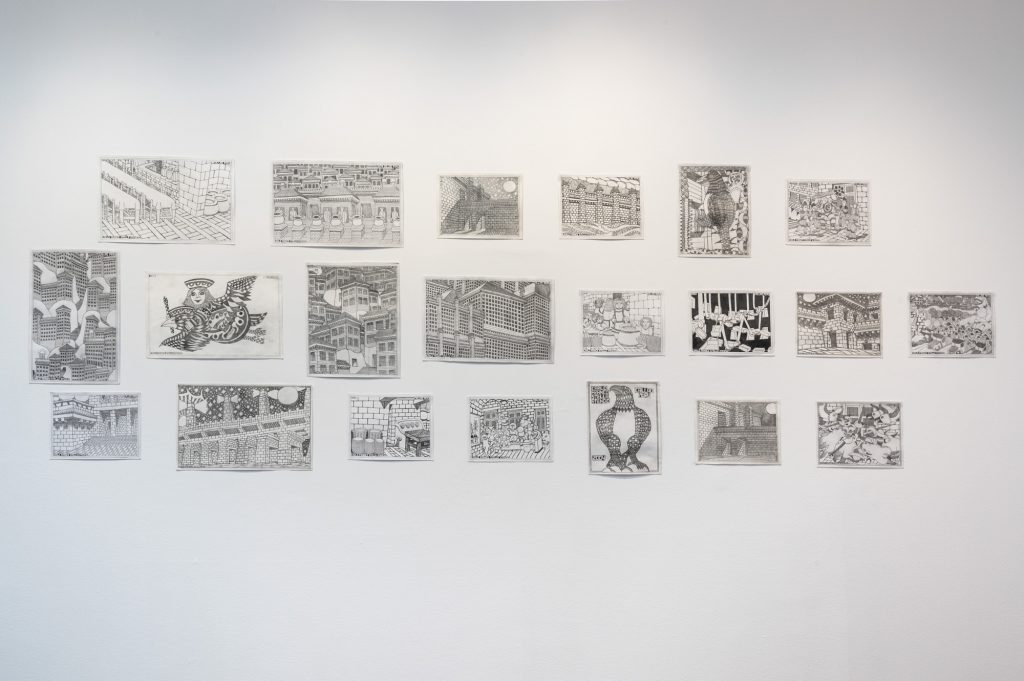 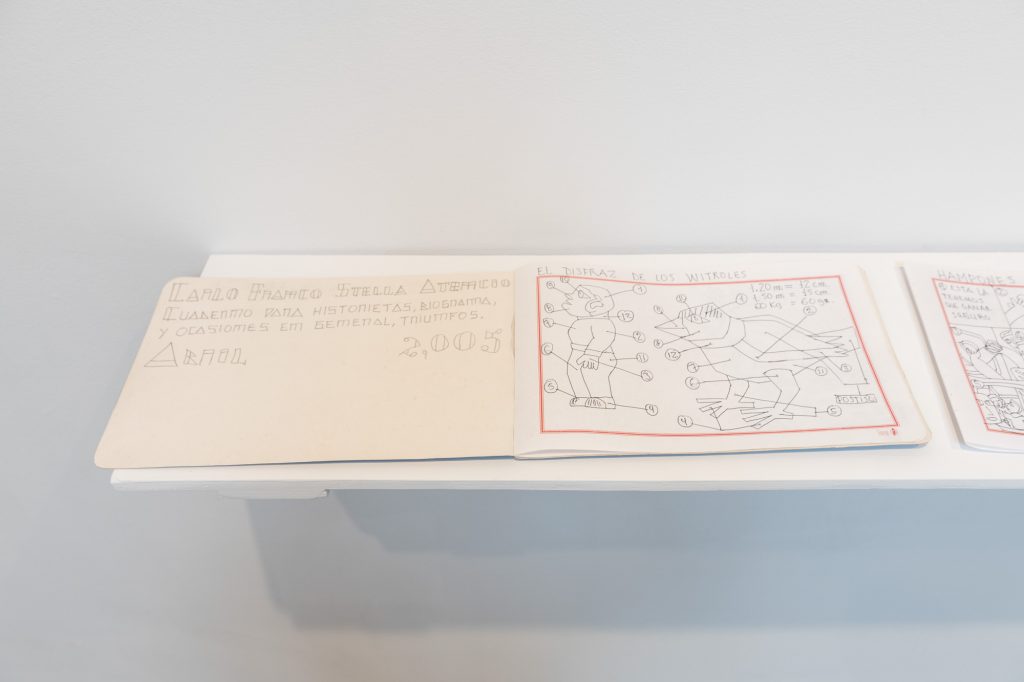 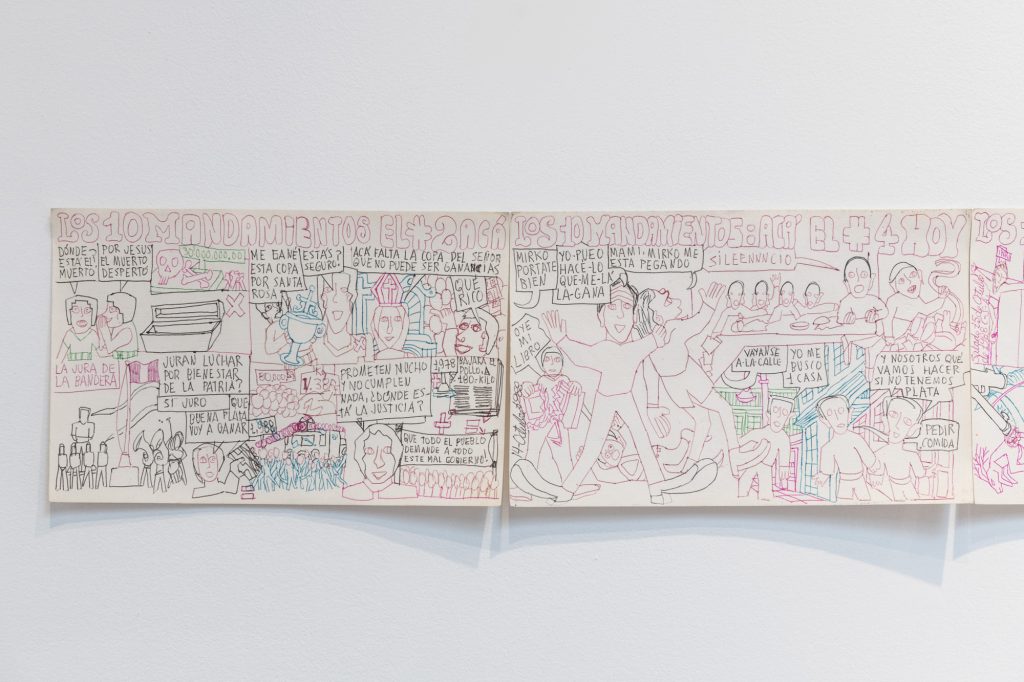 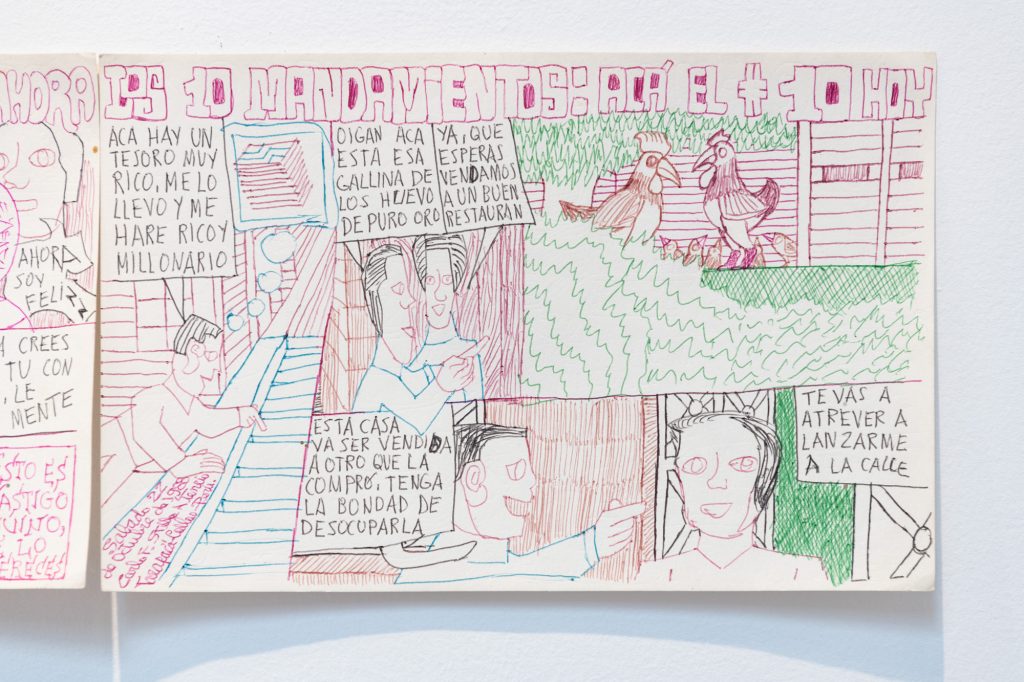 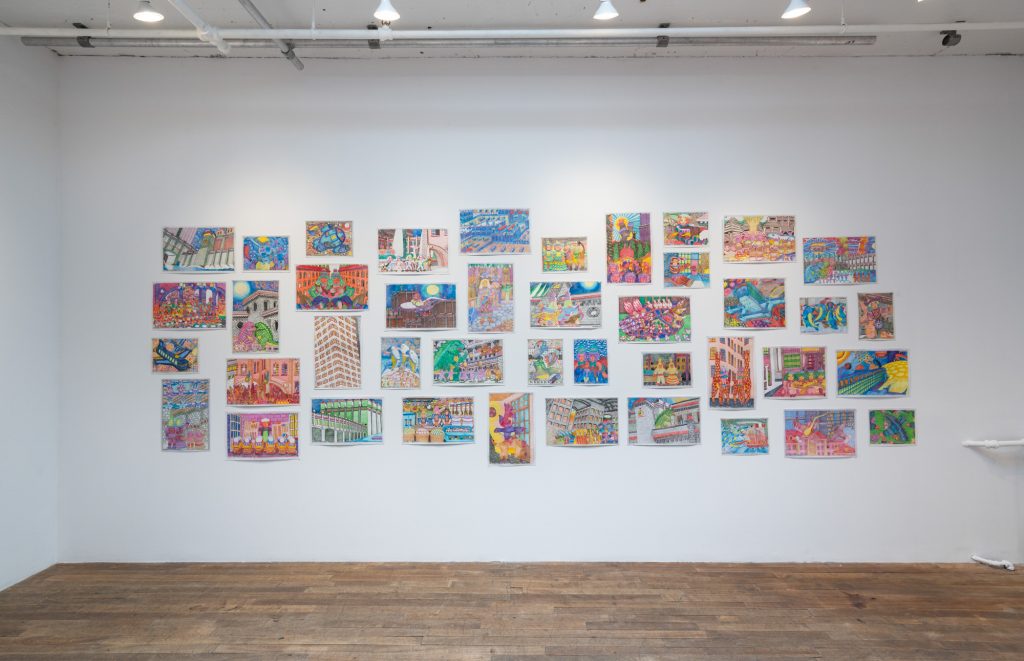 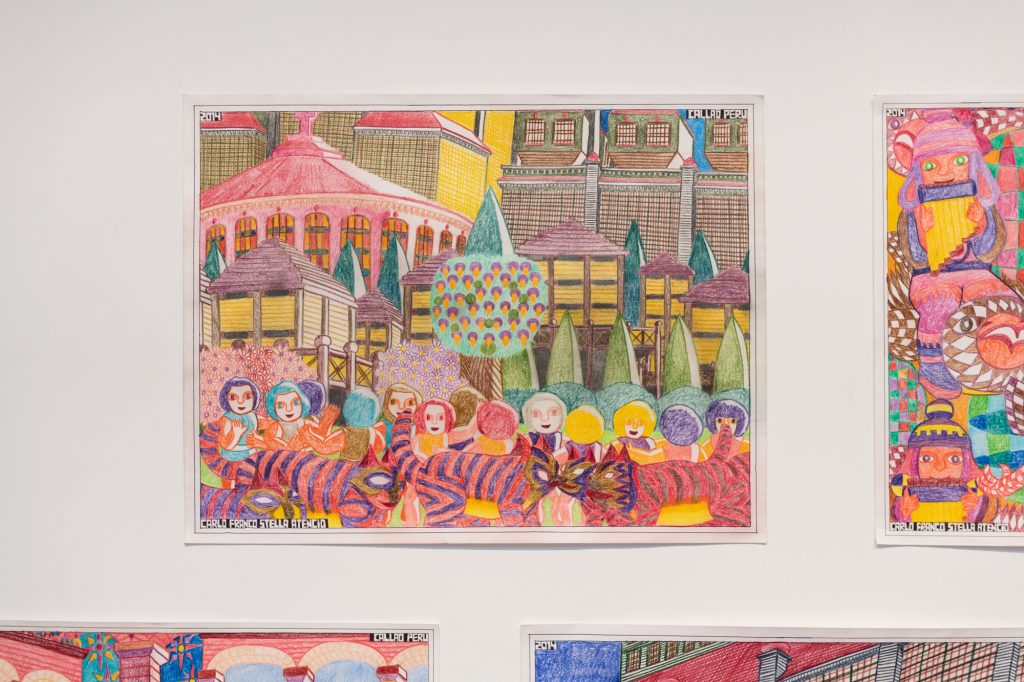 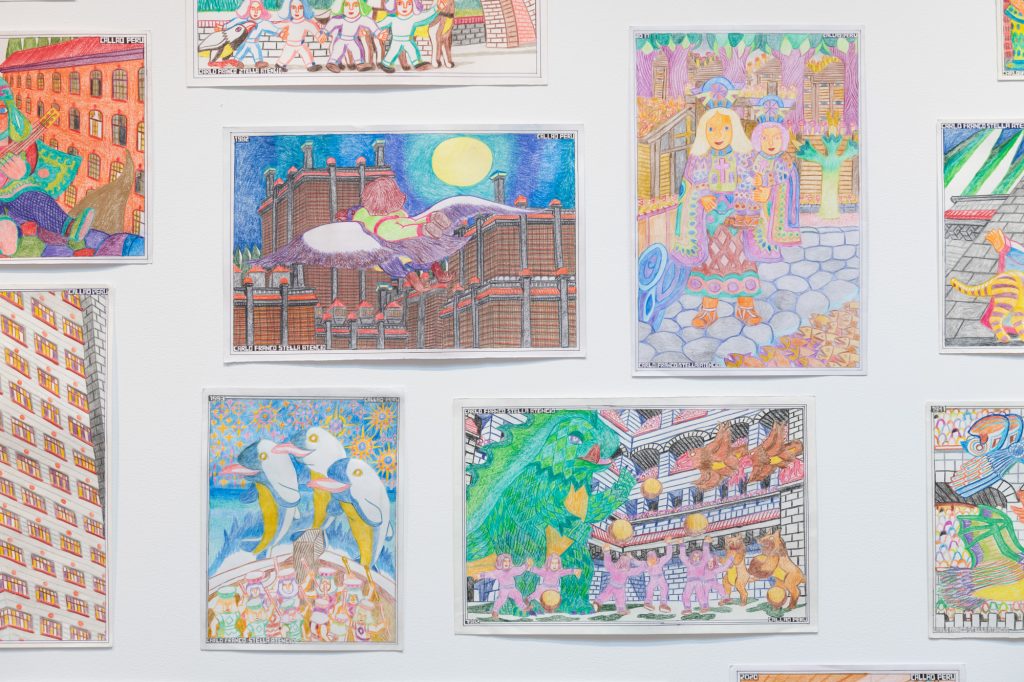 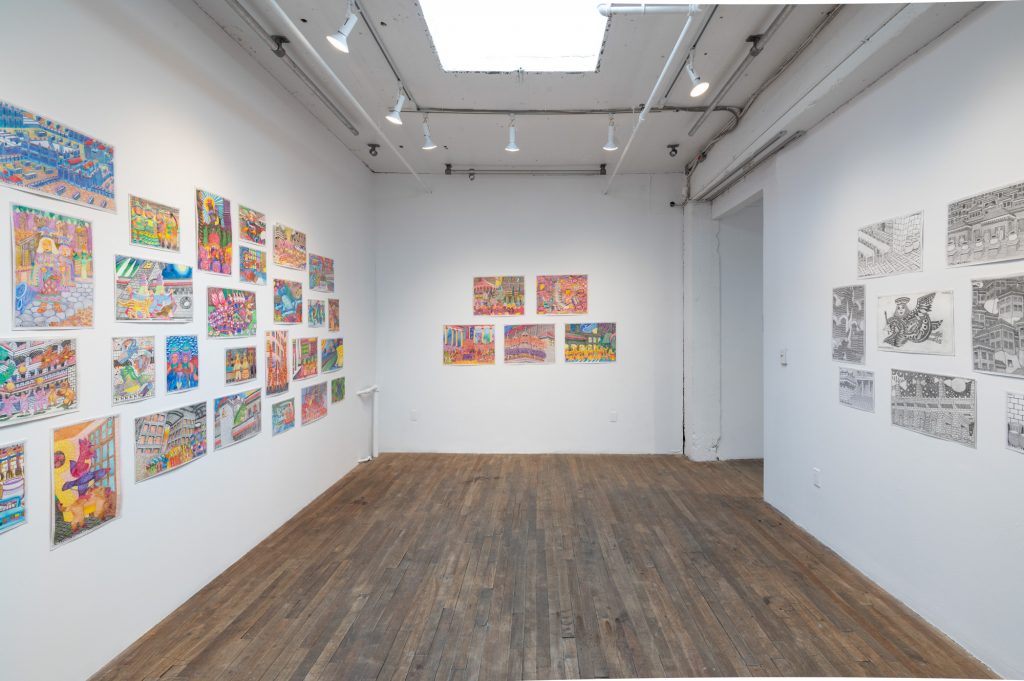