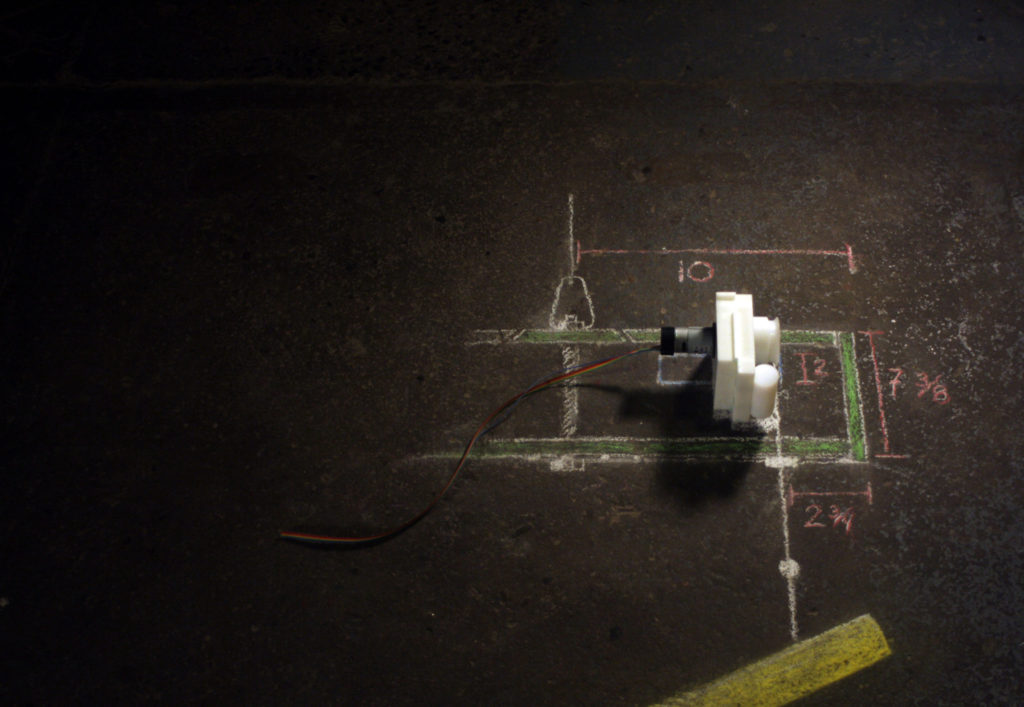 My work attempts to define a space, frame a trajectory. I design scenes where the public is encouraged to move about, automaton-landscapes deployed in a dialogic exchange between nature and technology, where the predominance of one over the other seems inexistent. While the cadence of my assemblages indicates a planned orchestration, their whole organic movement renders the instability characteristic of living beings. Due to their scale, my works physically involve the spectator, calling upon a personal and embodied experience of the architecture as constructed environment.

With the exhibition Well Framed, I wish to demarcate a space, infer a trajectory. As a signalling system, the objects I animate mark the space and physically draw the spectator into a familiar and hypnotic experience. By creating moving beacons that demarcate possible trajectories, which change as time passes, I play with the notion of distance and proximity between the animated object and the sound it produces. The choice of materials, their spatial arrangement, and the aural dimension contribute to the scene’s development. Attracted by the movement and the various sounds produced by the automatic manipulation of the objects, the spectator is encouraged to move about the space, in order to discover the multiple viewpoints possible. Via a process of accumulation, the various articulated structures create a sound landscape that physically involves the spectator, immersing them in a poetic experience.

Artist-inventor Jonathan Villeneuve builds poetical machines by assembling common materials and altering their original function. His works move, emit light, and produce sounds, allowing the visitor to guess their imaginary function. He received a degree from the School of Visual and Media Arts at UQAM in 2005, and completed his MFA Open-Media at Concordia University in 2009. His solo work has been shown in Canada and Quebec, notably at Galerie B-213 (Montreal, QC), the Université de Sherbrooke Galerie d’Art, Grunt Gallery (Vancouver, BC), Eastern Edge Gallery (St. 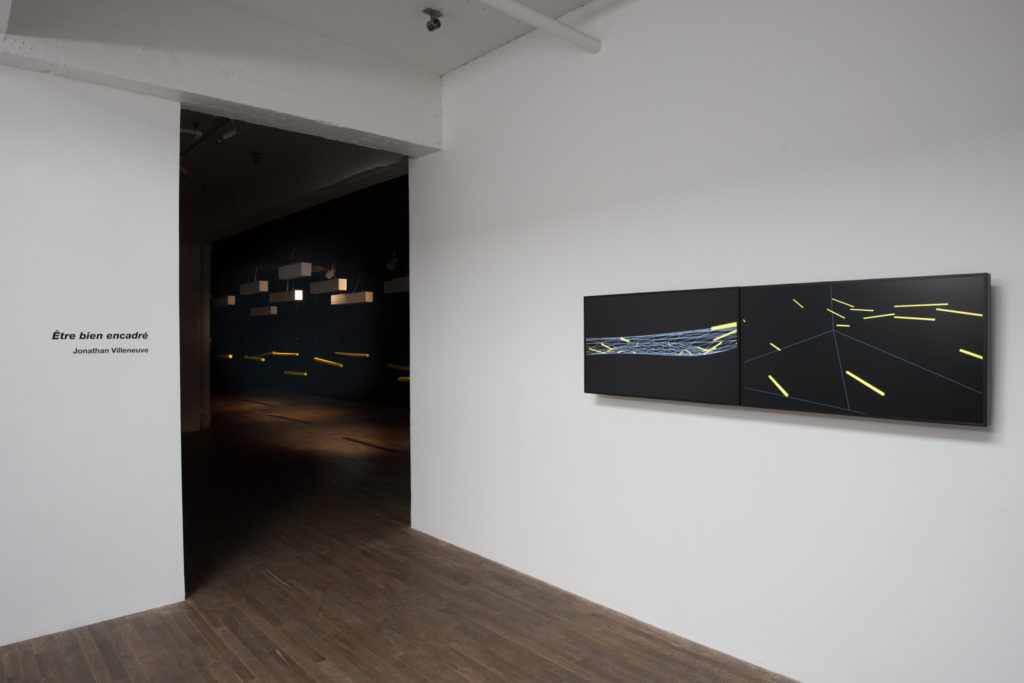 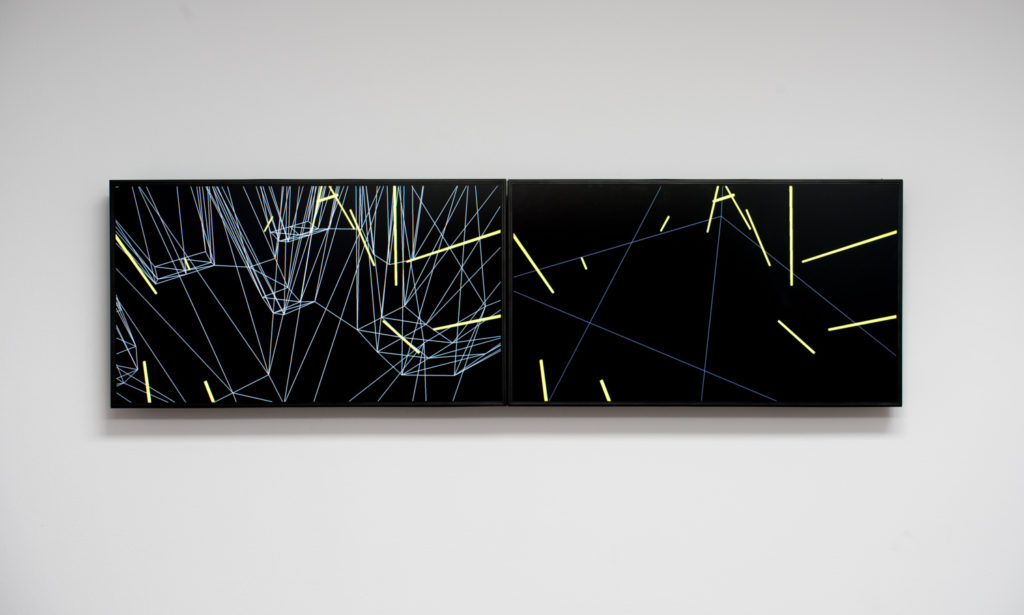 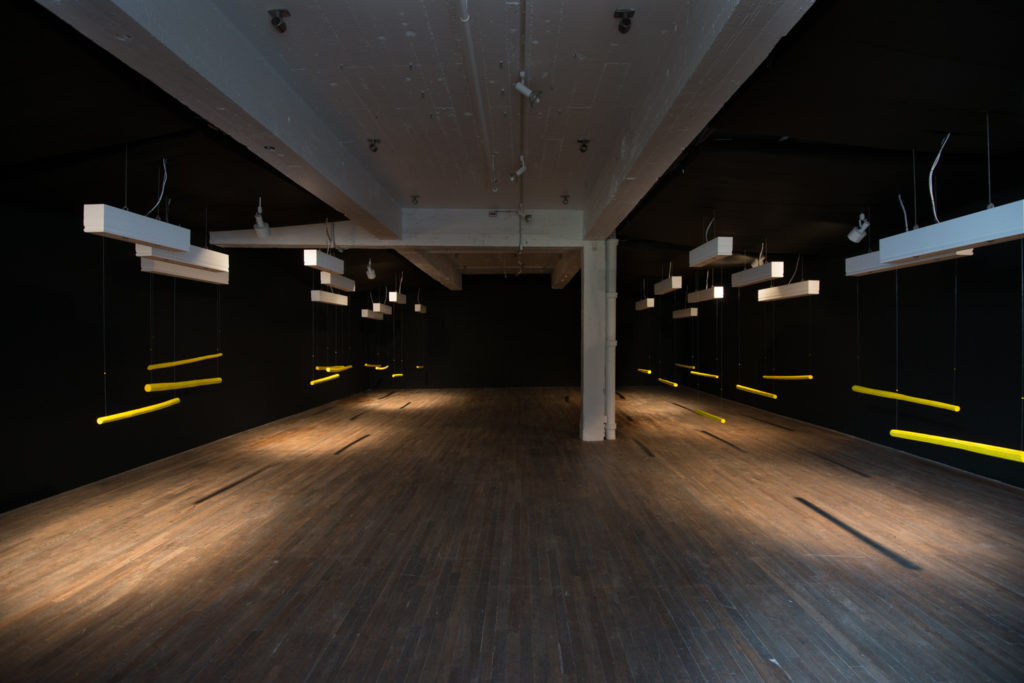 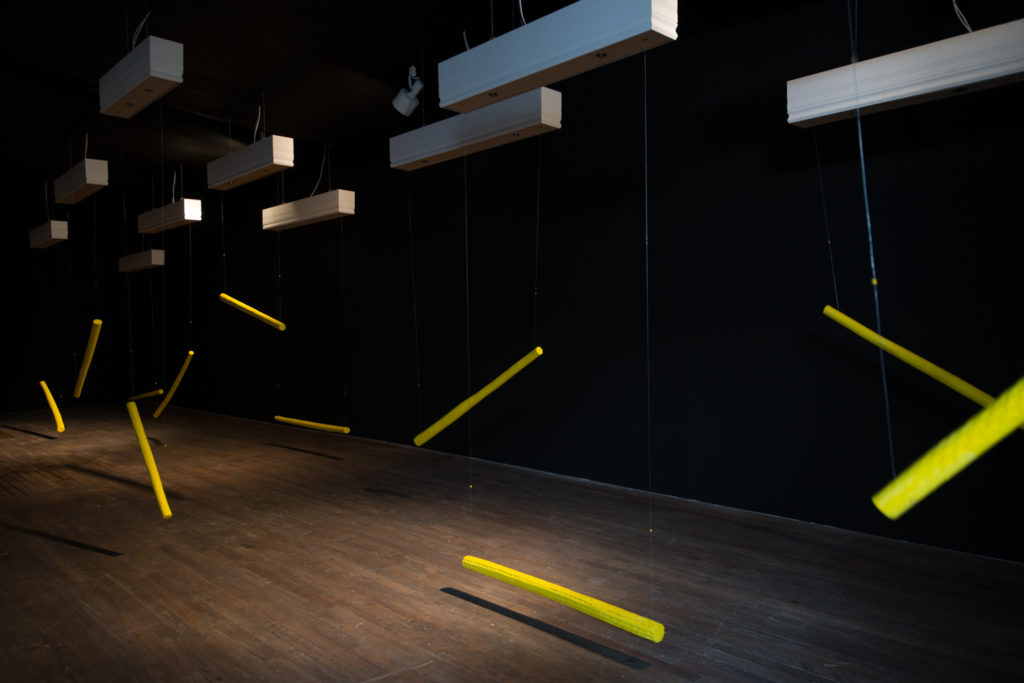 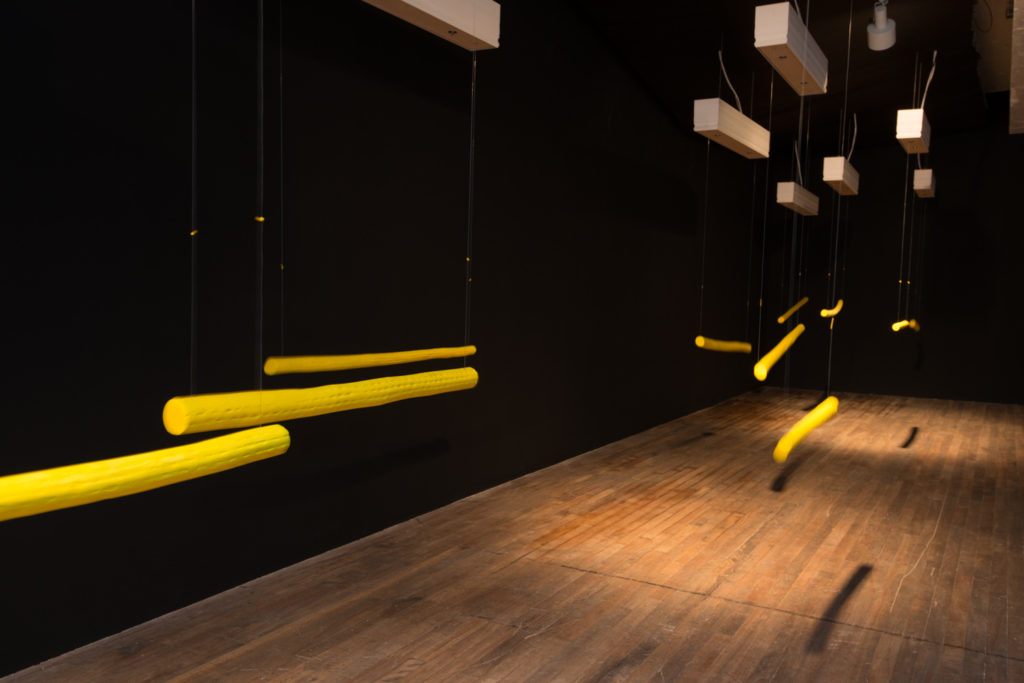 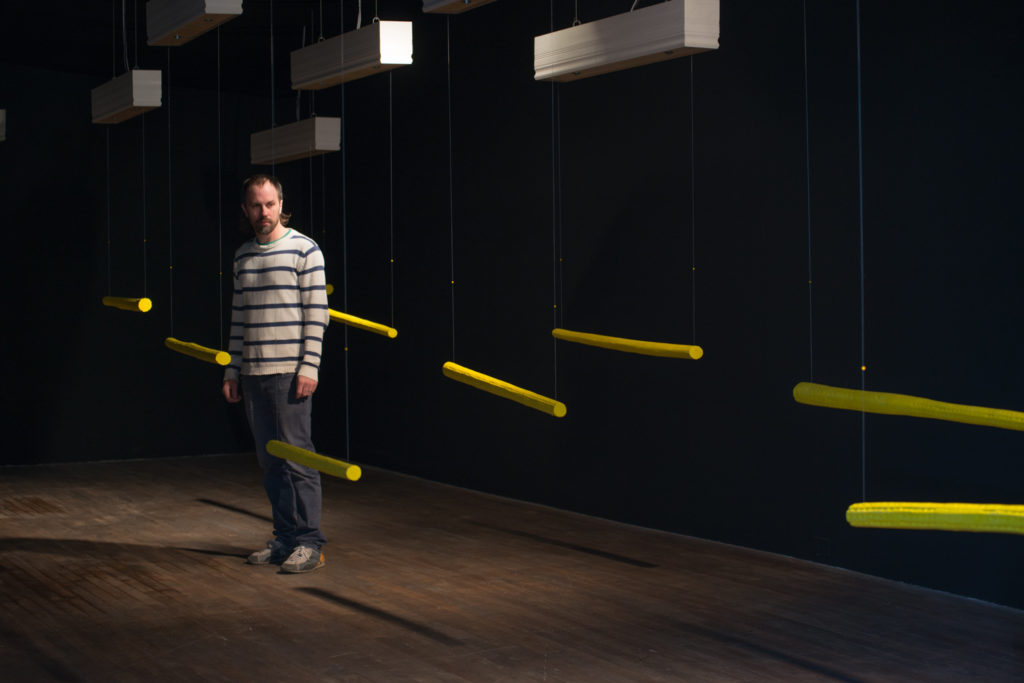 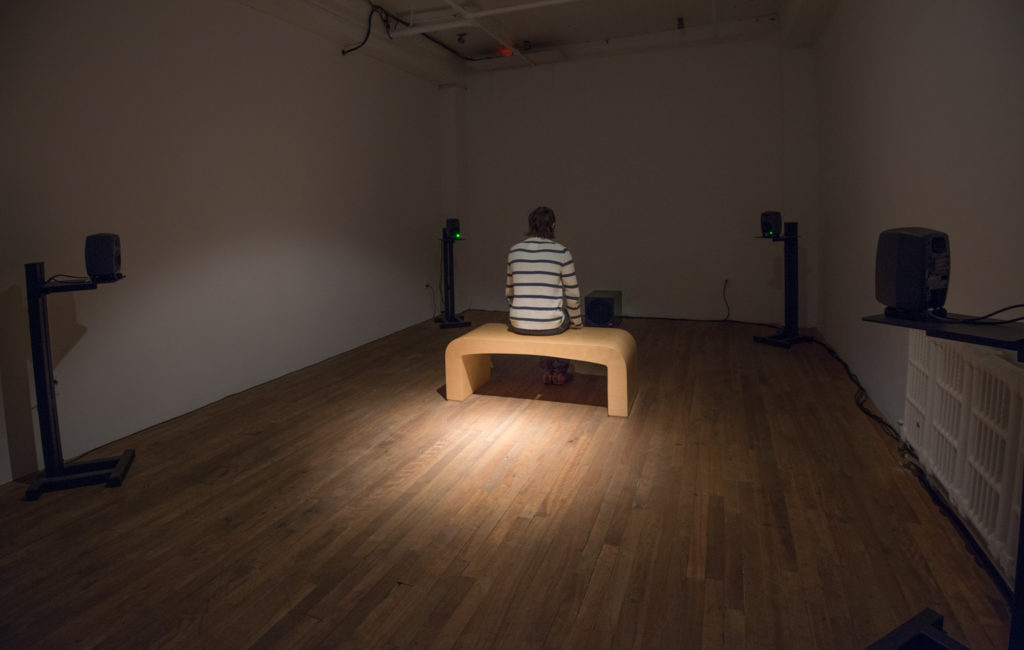 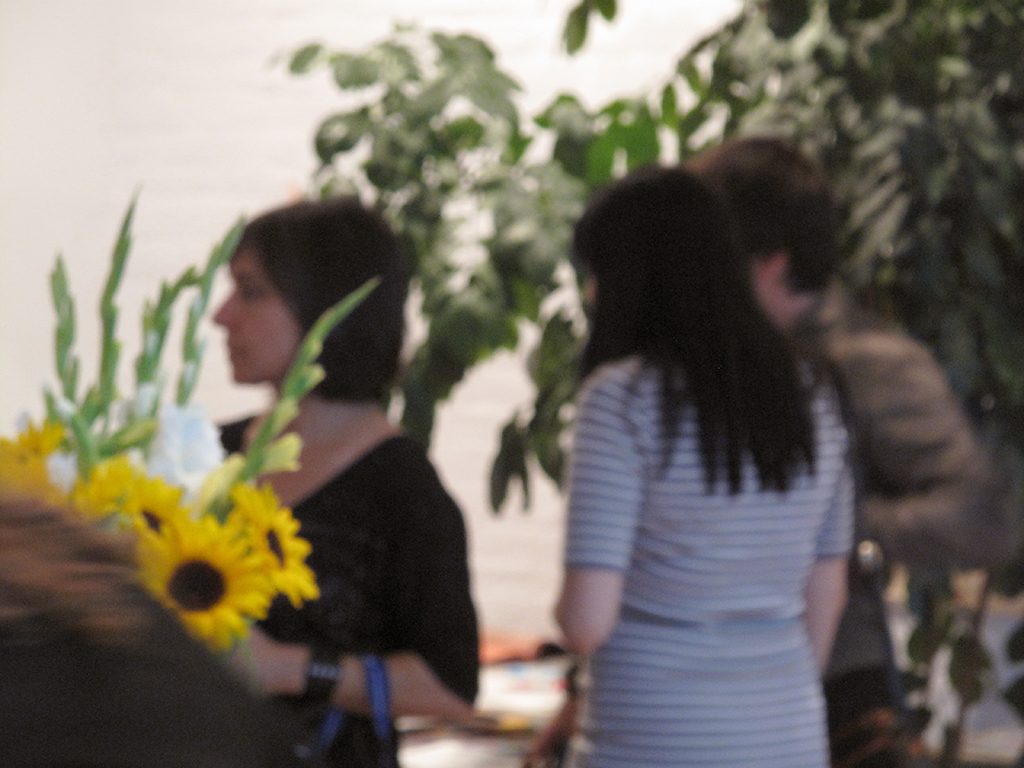 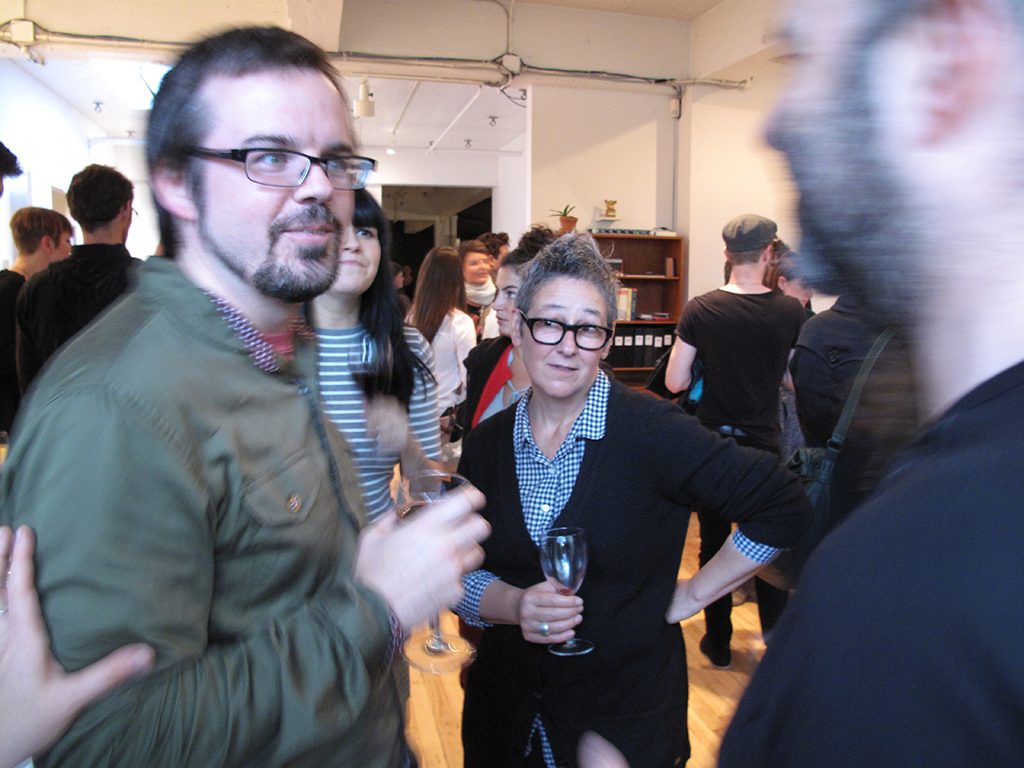 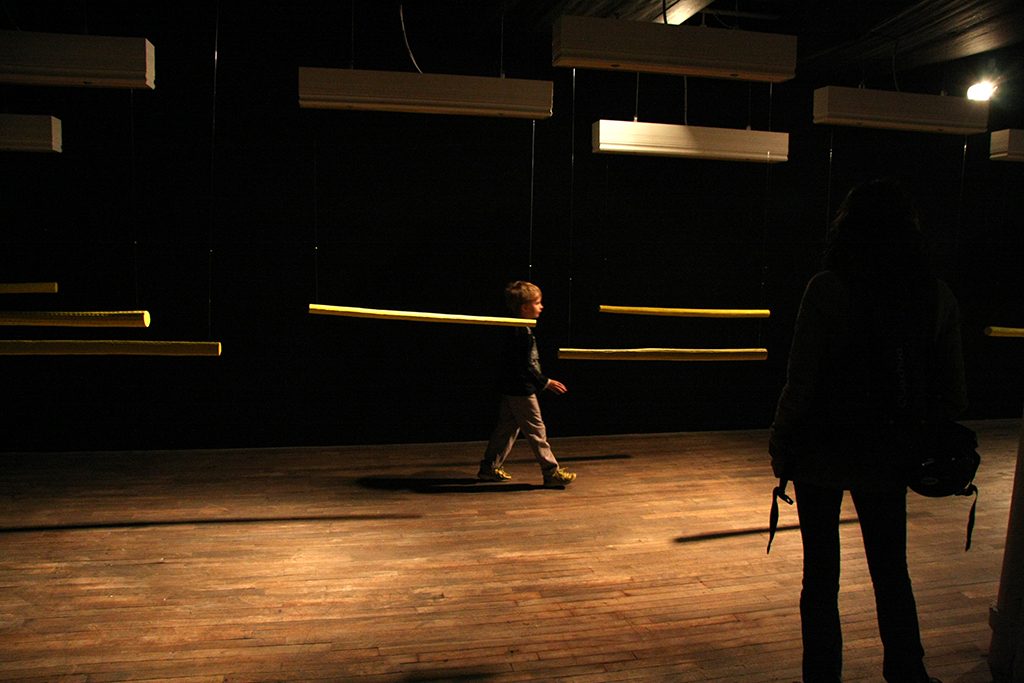 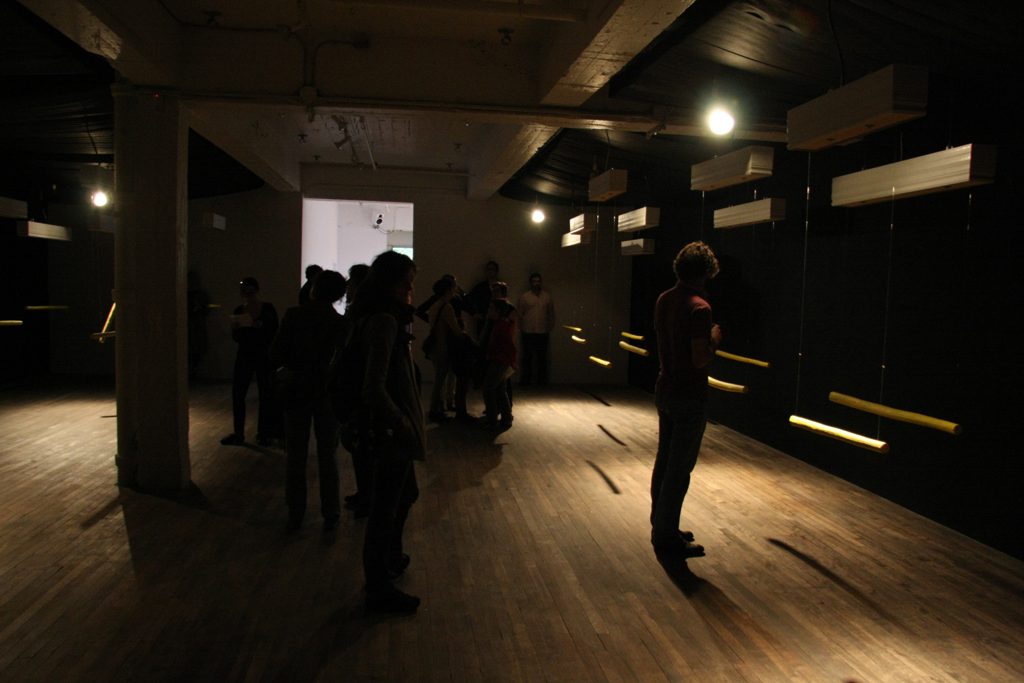 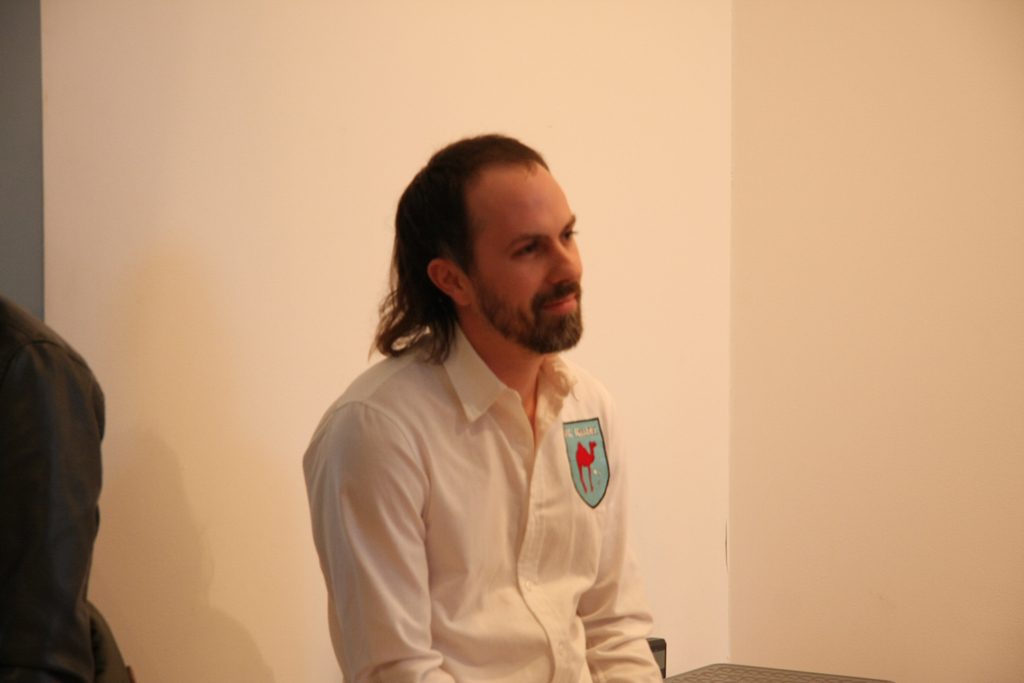 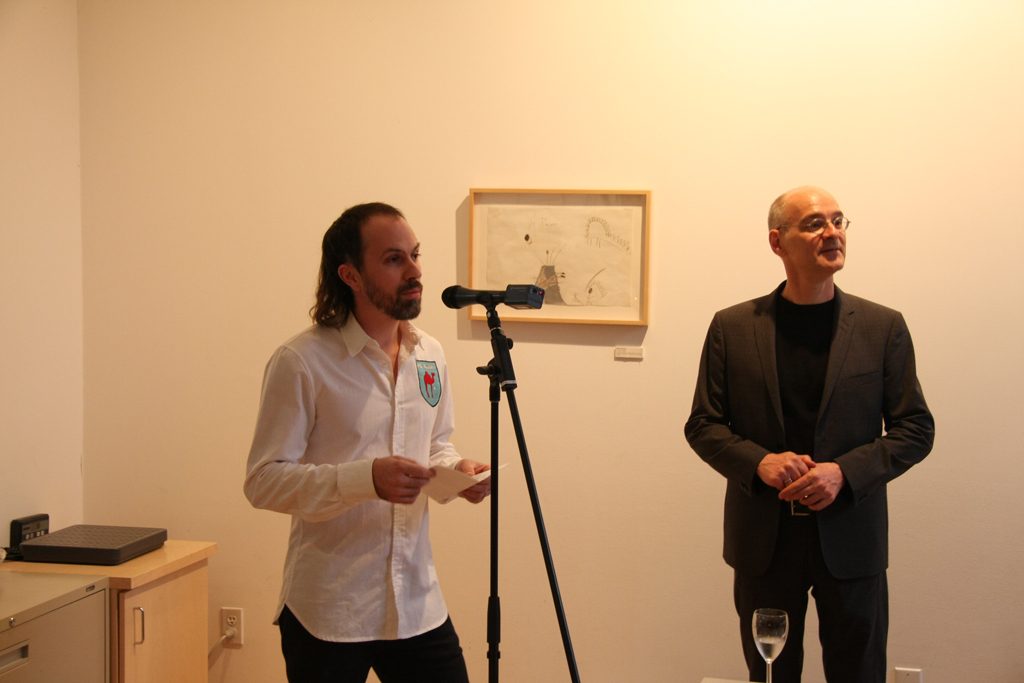 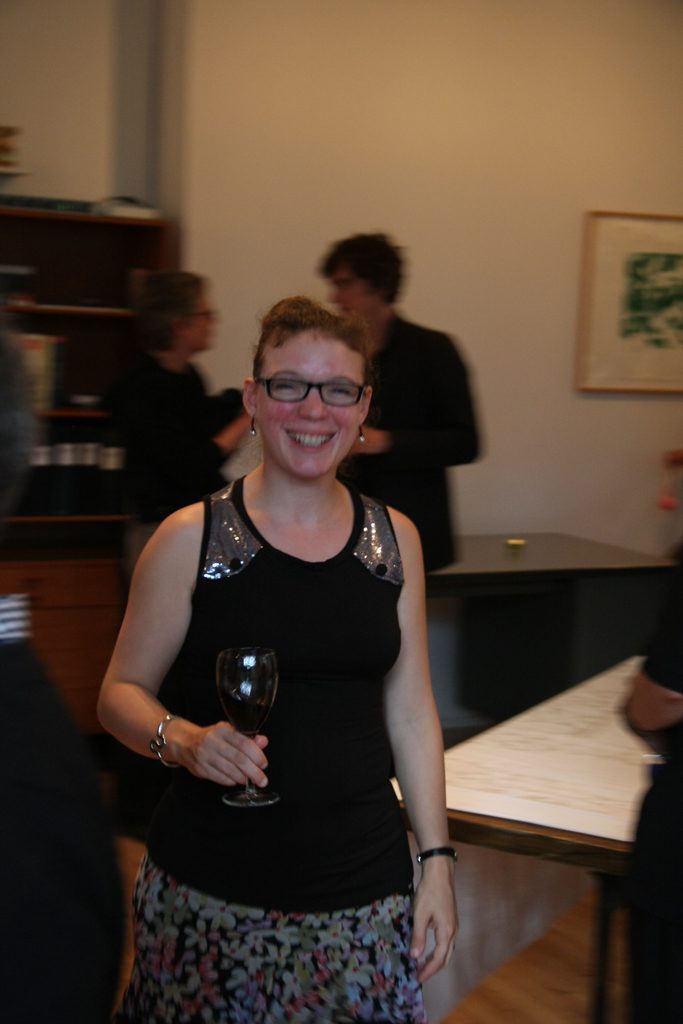 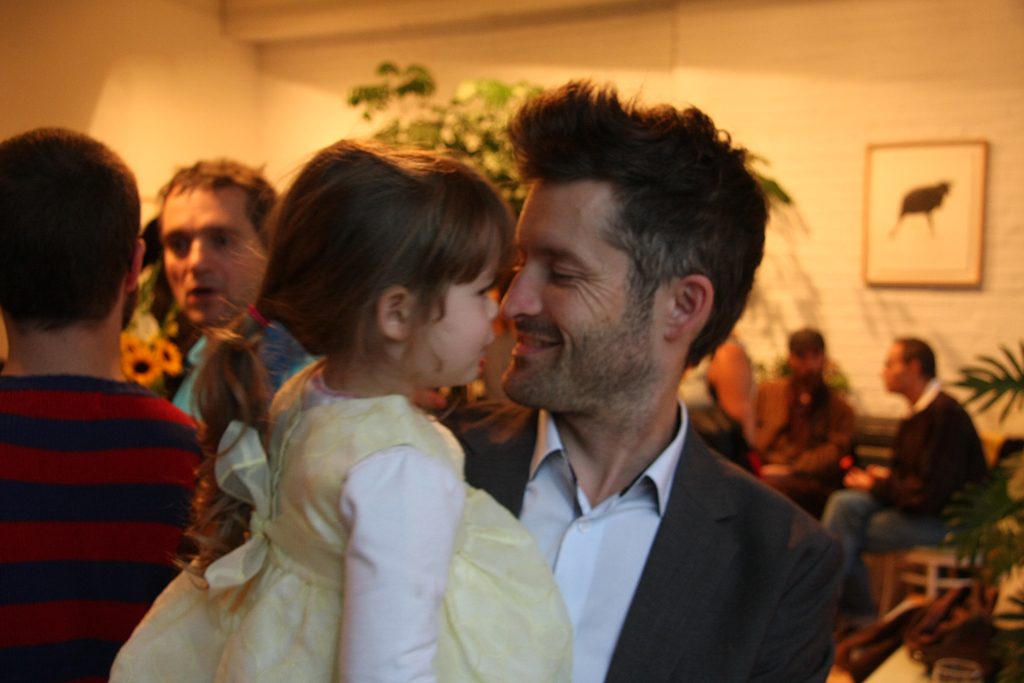