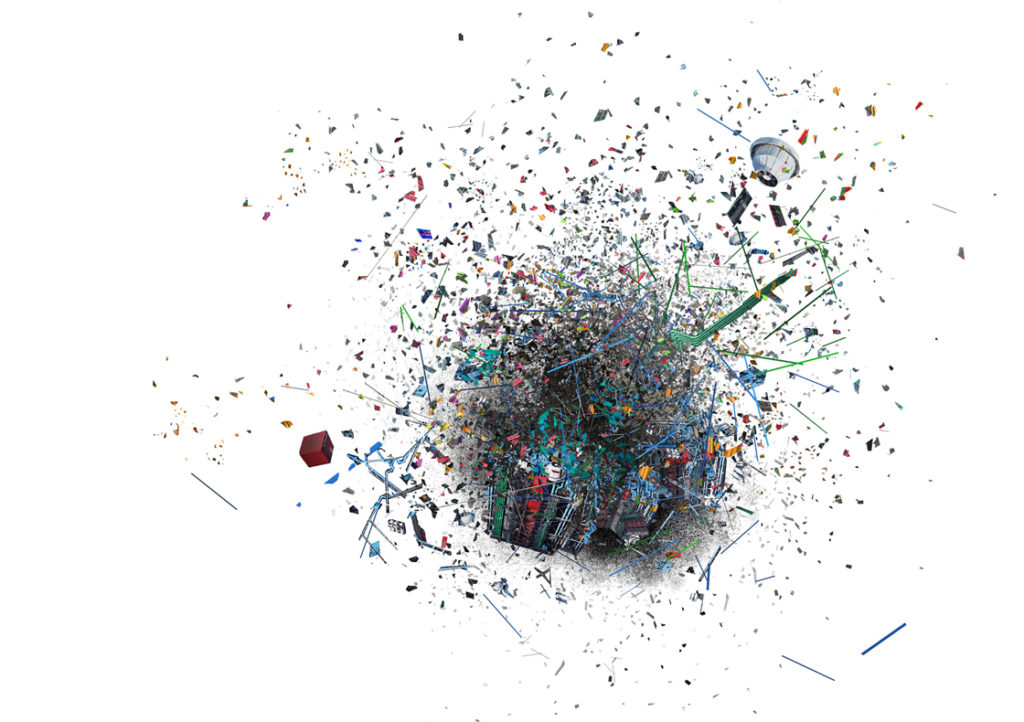 Cancelled due to reasons related to the pandemic

At several periods in History, the death of art was predicted. Even today, some people are announcing its end. However, Caroline Fillion’s assumption is that art has always known how to reinvent itself, to exist, despite obstacles and paradigm shifts.

With a parodic and satirical spirit, the project BIG BANG !?#$*SACRÉ&*#?! consists of creating an experimental soundtrack that goes together with an experimental video project.

Inspired metaphorically by the breath of creation, the explosion and the wind of change, the artist wishes to use the following as sound materials: breaths, hisses, sighs, strong or gentle rhythmic breaths, games of inspiration and exhalation giving an intensity, an impulse, both organic and anarchic to the soundtrack.

To do so, 9 musicians using instruments whose sounds are produced by the vibrations of air will be invited to improvise and to compose according to Fillion’s video images. Only the breaths of the musicians, playing their instruments truncated by the rhythm of the images, will be recorded.

This residency is part of the crossed residencies program C.R.É.E.R.

Multidisciplinary artist Caroline Fillion is from Saguenay. Her conceptual practice is based on symbolic conjunctions or metaphors questioning, diverting or transgressing the traditional postulates of the art world. A reflection tempered in serious absurdity on the methods of legitimizing Art through its institutions and on the relationship between the work, the artist and the commentary that precedes them.