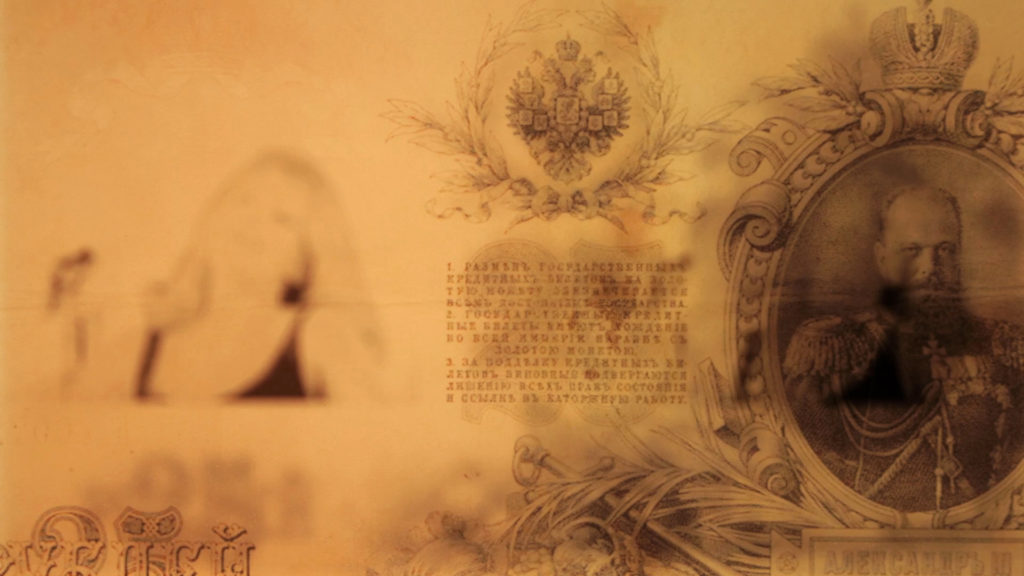 As part of the Residencies for Local Artists program.

Recently developed while in residence at The Banff Centre for the Arts, Katyusha is a work in progress video performance, where a live narration blends with a live-mixed video and audio track, drawing on reworked found and archival moving image, photo, and sound. The piece focuses on the role of song as cultural form, following the Soviet war-time hit Katyusha, the rocket launcher that subsequently took on it’s name, and the tragic life of the secretly-Mennonite Soviet pop star Anna German, who recorded an immensely popular version of the song in 1962. From racist security guards and triumphant teenaged theft at a Sam The Record Man in suburban 90s Winnipeg, to Anna German’s turbulent childhood migrations from Central Asia to Poland, to the Mennonite choirs that refused to be quiet during the harsh silence of the Stalin era, Katyusha looks at the function of song in ethno-nationalisms, resistance, and imperialism, violence, love, pop culture, and faith.

During her residency at OBORO, Kandis Friesen aims to experiment with, refine and finish her piece, grounded in the language of expanded cinema, experimental documentary, and live video performance.

Born and raised in the prairies, Kandis Friesen is an artist and cultural worker based in Montreal, Quebec. Working across video, sound, drawing, performance, and installation, her interdisciplinary practice looks to sites of ethno-national and cultural articulations, contexts of language and translation, and the role of document and archive in constructions of public memory.