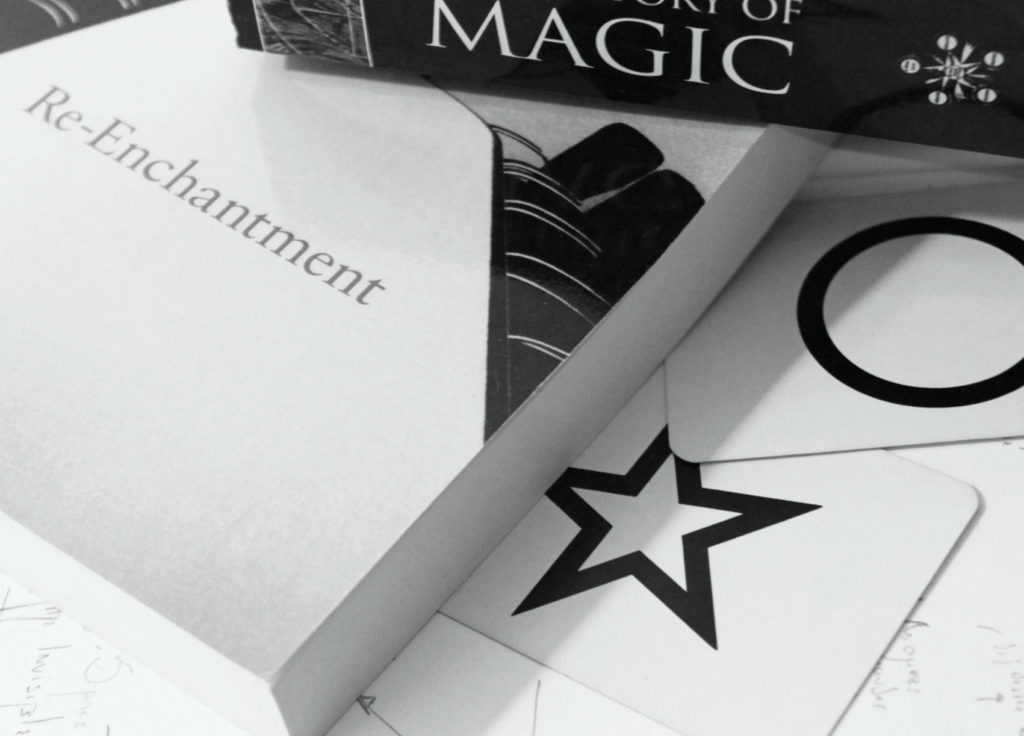 During the first decade of the 21st century we have witnessed resurgence in the popular interest of science. This new wave of scientific engagement is the product of the work of influential scientists and by high impact scientific discoveries. All of the latter has been accompanied by a fierce crusade against religion and other speculative fields rooted in the magical and supernatural realms.

In the last couple of years science has shown its unlimited thirst of curiosity and thriving developments. The greatest machine ever built by the human kind is delivering evidence of the how the universe was originated whilst in a distant planet a rover is exploring traces of past life. Evolutionary ideas have permeated other fields such as psychology and aesthetics. Scientific development is an unmistakable sign of a modern world.

During Nahum’s residency he will be exploring the possibility of re-enchanting experience through science itself. The outcome of this practical research will be a series of art experiments that will be presented at OBORO during the fall.

Nahum is an artist, curator and musician currently living in London and Mexico City. He studied at the Autonomous University of Mexico (UNAM), the Technological Institute (Tec) of Monterrey and obtained an MA at Goldsmiths University of London. His work revolves around topics in science whilst addressing its relationship to the fantastical and magical realms.